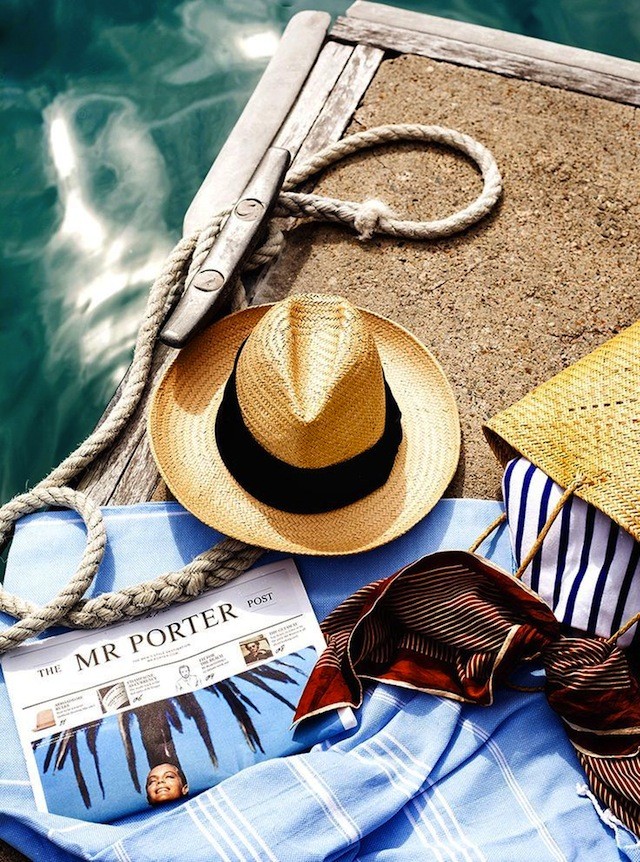 happy weekend eve! can you believe it’s already the last weekend of april? this year is seriously flying by. so to give april the proper send-off it deserves, i’m excited for a weekend filled with a mix of friends, family, food, and fun. tomorrow i’ve convinced another  friend to come take one of my classes! K is braving the 10:45 and as further incentive, i’ve promised her a brunch date at beach plum afterward (seemed like a fair trade?). later, S and i are being treated to a double date with my parents for dinner here! i can’t wait.

i’m ready to get this party started. but first, six of my favorite things from the week:

one || barre on the boob tube. on wednesday morning, our fearless leader/owner/overall rockstar of a lady, shannon was featured on fox news 5!  joined by her husband, doug, and three other babe instructors -kris, kendall, and brooke, she demonstrated a few quick signature studio barre moves to get you swimsuit ready for summer. watch the clip here. 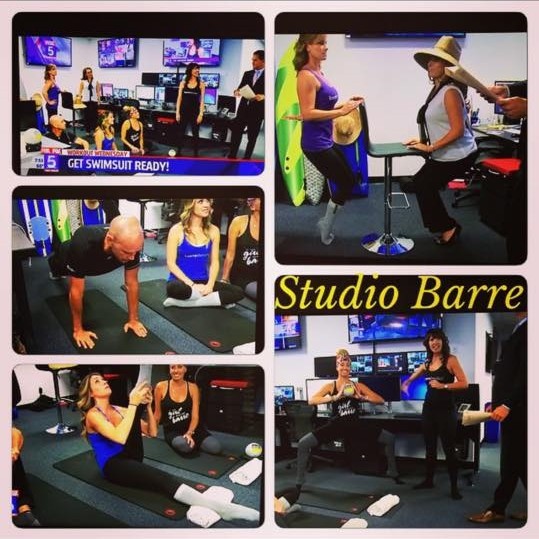 two || naked and afraid. after hearing about this show on “the right reasons” podcast for weeks now, S and i finally binge-watched a marathon on sunday afternoon in preparation of the show’s 4th season premiere. if you watch survivor, let me be the first to tell you that this show is nothing like it at all. actually, survivor looks like a stay at the ritz carlton compared to this discovery channel hit. according to wikipedia, “each episode chronicles the lives of two survivalists who meet for the first time and are given the task of surviving a stay in the wilderness naked for 21 days. after they meet in the assigned locale, the partners must find and/or produce water, food, shelter, and clothing within the environment.” the locations in which they must survive vary -from the florida everglades (alligators & water moccasins = TERRIFYING) to northern brazil where the temperatures in the episode creeped way above 100*. aside from the overall allure of watching how unclothed humans survive the elements, feed and shelter themselves, all without getting eaten by a panther; the dynamic that develops between the two perfect strangers is also fascinating as well. some of them actually look like they’ll stay friends long after their 21-day adventure concludes. it’s one of those shows that’ll definitely make you squirm, but at the same time, is highly entertaining. while the concept is the absolute furthest thing from my bucket list, i can appreciate people trying to test their limits. and after watching about six episodes already, it is pretty remarkable what the human body and psyche can endure.

p.s. one of the hosts of “the right reasons” did an interview with david story, a producer for the show, and it’s actually really interesting. listen here! 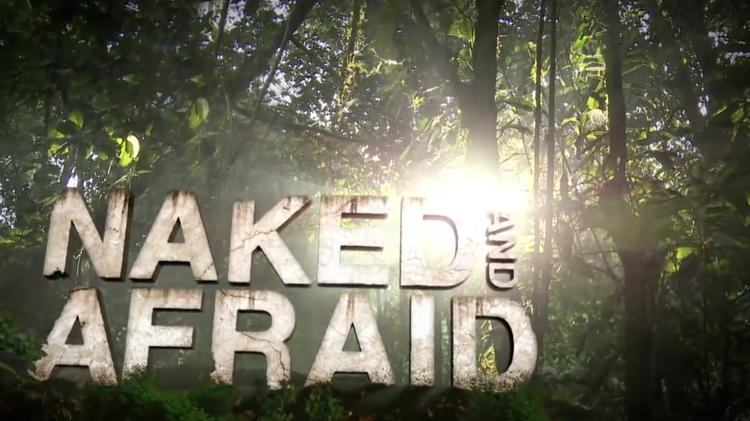 three || be a good couch mate. read a sweet interview with ellen mccarthy, former weddings reporter for the washington post and author of a new book, the real thing on a cup of jo earlier in the week and loved this answer on the question to ask (yourself) before getting married,

At the end of the day, marriage is about asking, “Who do you want to sit next to on the couch?” There is so much time on the couch. Who do you want to be next to when you’re sick or feeling down or just want to watch bad reality TV? If you can find that person, then you’ve found something worth hanging on to.

so simple but so true! 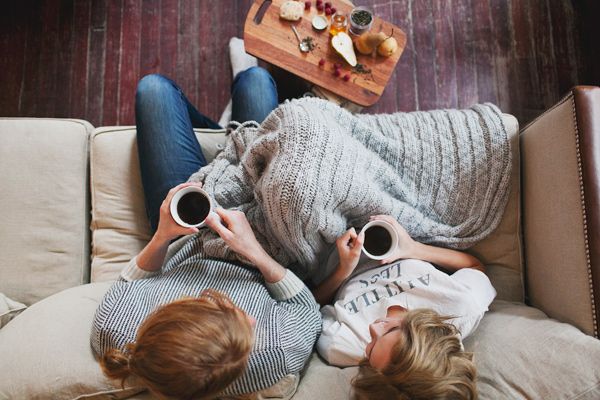 four || apple of my eye(let). santa gave me a madewell gift card christmas and it has been burning a hole in my pocket ever since. after the last few visits to the store left me uninspired, i dragged S there last weekend to see if anything new and fabulous had arrived lately. after trying on a good portion of the store, i managed to leave with two perfect summer-wardrobe additions -this chambray side-tie cropped tee and trelliswork eyelet skirt. they’re adorable paired together but will be crazy versatile with many pieces already in my closet. and the best part was i got them both on sale! 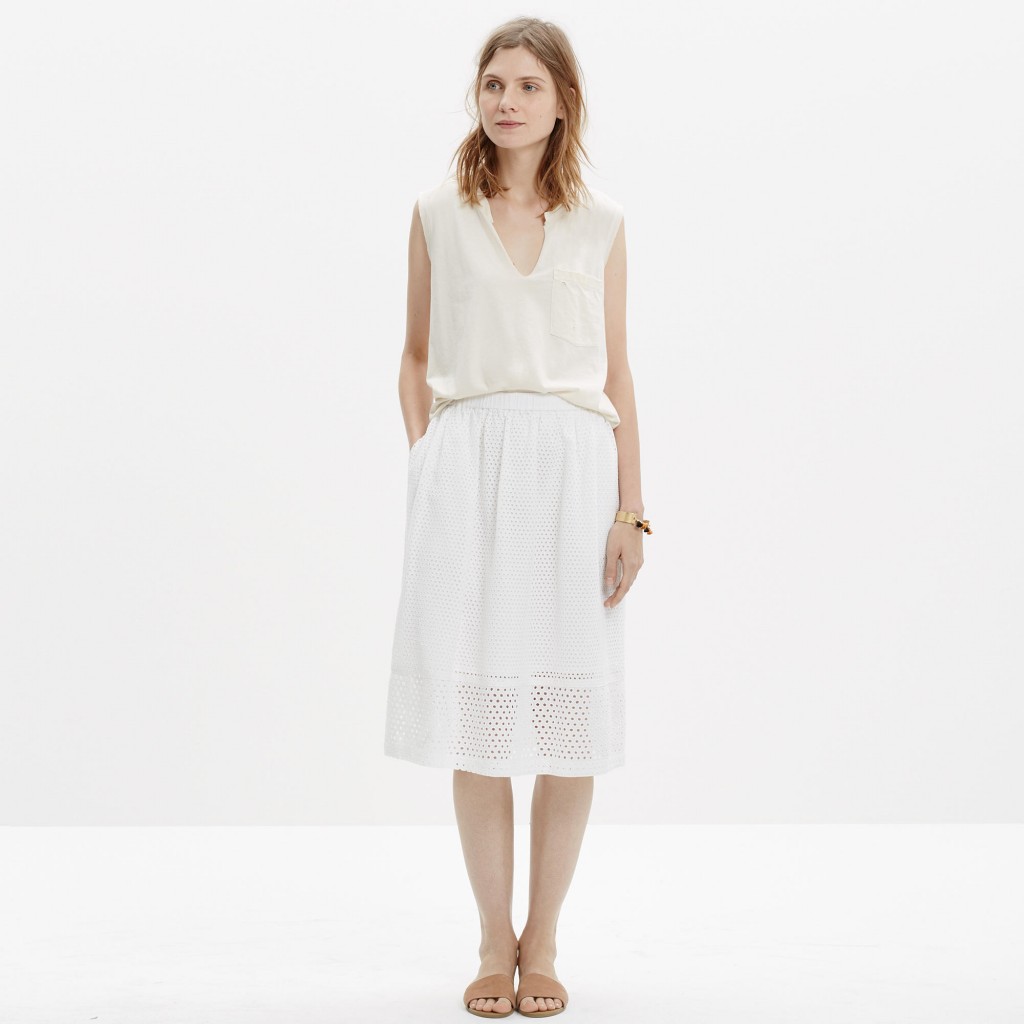 five || food news. i probably talk about food a solid 40% of the day. what am i going to have for breakfast? lunch? dinner? what am i going to have for dinner tomorrow night, or on sunday? and if i’m not talking about it, i’m usually watching a network completely centered around it -shows like chopped, diners, drive-ins, and dives, cutthroat kitchen. so when my favorite podcast duo decided to branch off their weekly “the right reasons” podcast and create a strictly food-related one, i was VERY intrigued. “food news” premiered last week as a micro-pod (only about 15 minutes in length) and as expected, it was highly entertaining. they covered the hummus scare, KFC around the world, and then taste-tested chips. if you love all things edible and have 15 minutes to spare (great for a short commute!), i recommend the food news pod. 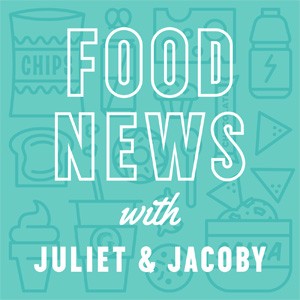 p.s. speaking of pods, S and i listened to the first episode of “undisclosed” (the serial spin-off) on the way up to the pomona swap meet last weeekend and were kind of underwhelmed. it’s far less organized and succinct than its better edited big sister. unlike sarah koneig’s organized and well-edited show, this hour and a half podcast is little more than just three lawyers regurgitating facts and figures in a stream of consciousness fashion. verdict is still out if we’ll keep with it.

six || four down, one to go. y’all, we finished season 4 of breaking bad this week! and i’m not gonna lie, i feel pretty accomplished. S and i only have sixteen more episodes of the series and then we have our sights on true detective before season two premieres in june. i may be tardy for the party on these shows but better late than never! i’m just so proud i’m watching something other than reality tv for a change ;). 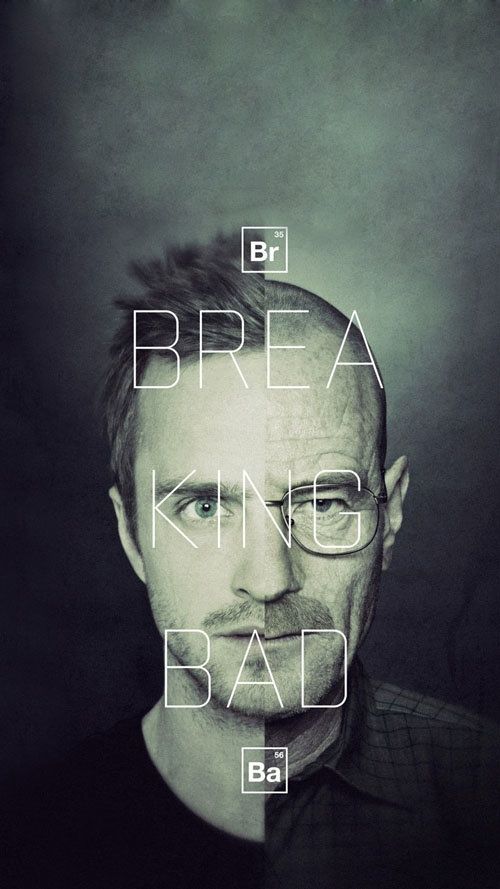 have a great weekender, my loves. catch you on the flip side!

top image via the effortless chic