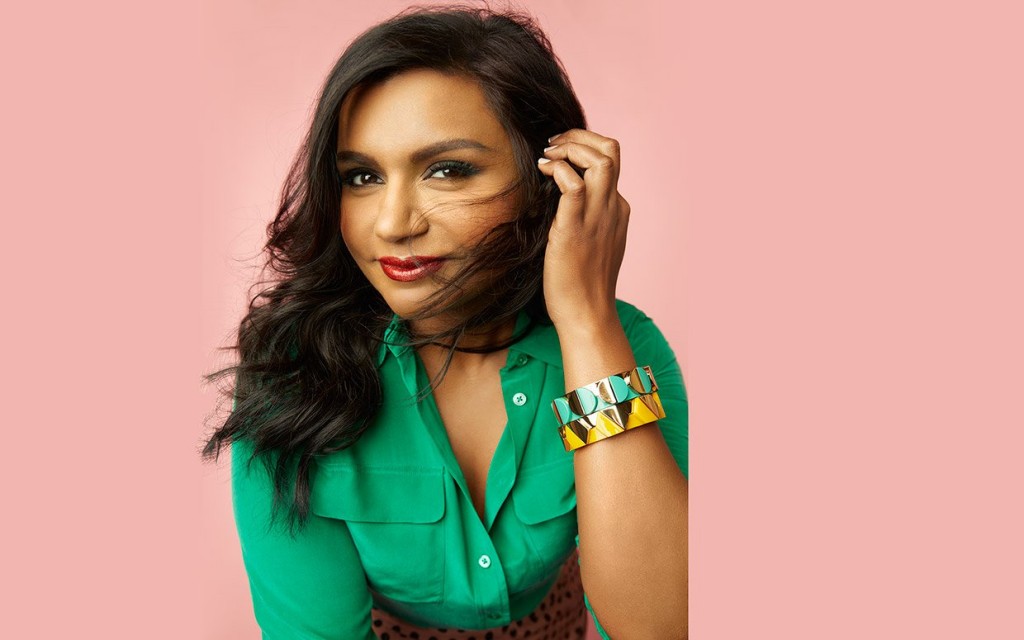 like many of you, i’d imagine (because this is why we’re friends), i love mindy kaling. she’s smart, she’s witty, and she has become successful through hard work, sarcasm, and charm. she has a new book (why not me?) coming out next month about which i’m wildly excited , and despite being cancelled by fox, her show, the mindy project, was just given a second chance by hulu.

glamour magazine recently published an excerpt from why not me? in which she discusses how to get killer confidence. this was my favorite part:

People get scared when you try to do something, especially when it looks like you’re succeeding. People do not get scared when you’re failing. It calms them. That’s why the show Intervention is a hit and everyone loves “worrying about” Amanda Bynes. But when you’re winning, it makes them feel like they’re losing or, worse yet, that maybe they should’ve tried to do something too, but now it’s too late. And since they didn’t, they want to stop you. You can’t let them.

read the rest of the article here.