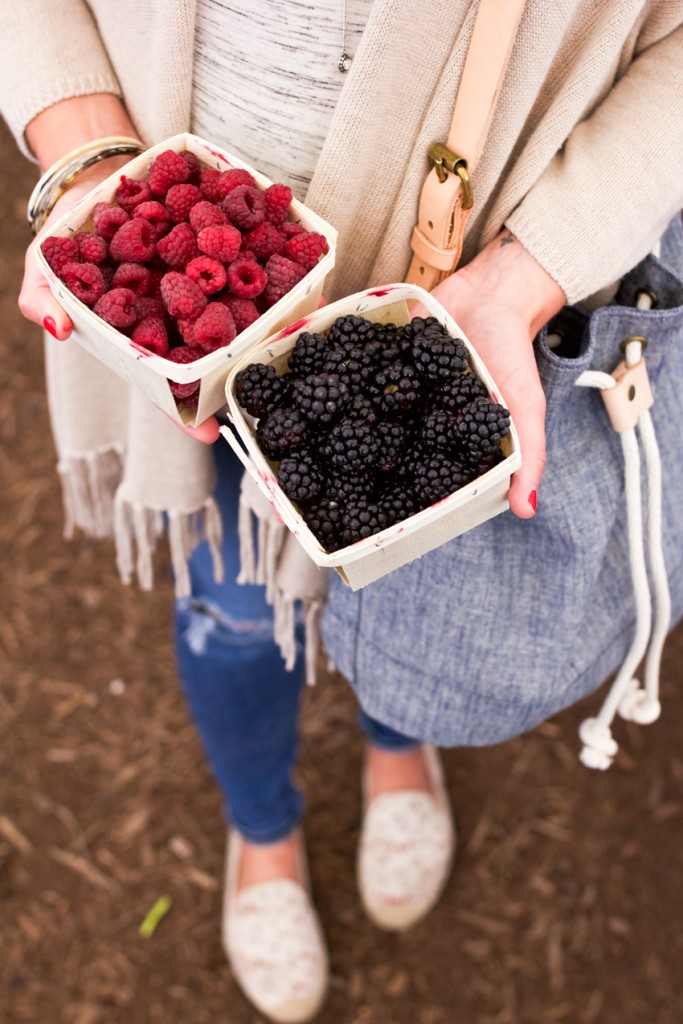 the best thing about long weekends is that they give way to short work-weeks! i trust your labor days sent summer off in style and that you’re adjusting into september quite swimmingly. i only wish the temperatures would cool down enough for me to entertain the idea of wearing sleeves. until then, what up shoulders?!

ANYWHO, as you know, today marks the 14th anniversary of 9/11. for the past eight years on and around this day, my alma mater has displayed 3,000 flags on the alumni park lawn to honor those lost in the tragedy. it’s an amazing tradition that reminds us all to reflect on the horrific events. like you, i’m sure, i can remember exactly where i was that morning. i had just gotten out of the shower and my mom calmly told me to come downstairs so we could watch the news transpire live on tv. it’s hard to think fourteen years have passed since then.

on a much lighter note, this week was full of goodness with the return of football, some really awesome tennis matches, and the kick-off of new york fashion week. so here’s a sampling of what i was into over the past seven days.

one || perfect ten(nis). i must say, this year’s u.s. open matches seem to be more thrilling than in years past. or perhaps i’m just paying closer attention… either way, S and i spent a good portion of our labor day weekend glued to the tournament coverage on tv. from nadal’s five-set fall to italian fabio fognini and andy murray’s untimely exit at the hands of south african kevin anderson, to fed’s match versus american john isner where we saw service speeds into the 130’s and beyond(!) and of course, lest we forget, serena’s quest for the history books, i have sincerely loved keeping tabs on the final major of 2015. the finals are this weekend and schedule-willing, we’ll be home to see who claims the top prize for both the ladies and the men. 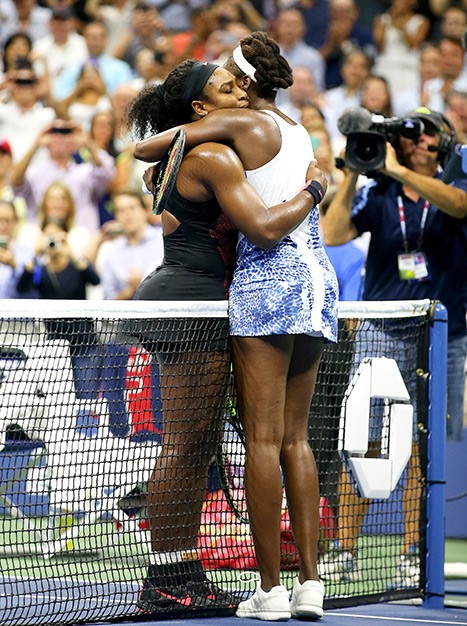 (a heartfelt hug from sisters serena and venus williams who played each other for a spot in the semifinals. spoiler alert: serena won.)

two || are you ready for some football? my beloved professional pigskin officially kicked-off this week with the return of thursday night football. in honor of said return, S and i are actually headed to the chargers vs. lions game this sunday at the Q. every year at work, i’m gifted with two tickets and a parking pass to one of the pre-selected home games. those tickets just happened to fall on this weekend and lucky for us, we didn’t have plans! while i do love my lazy sundays of watching football from the comfort of my couch, the excitement of seeing a NFL game live really can’t be beat. so here’s to the start of another exciting season! go bolts! 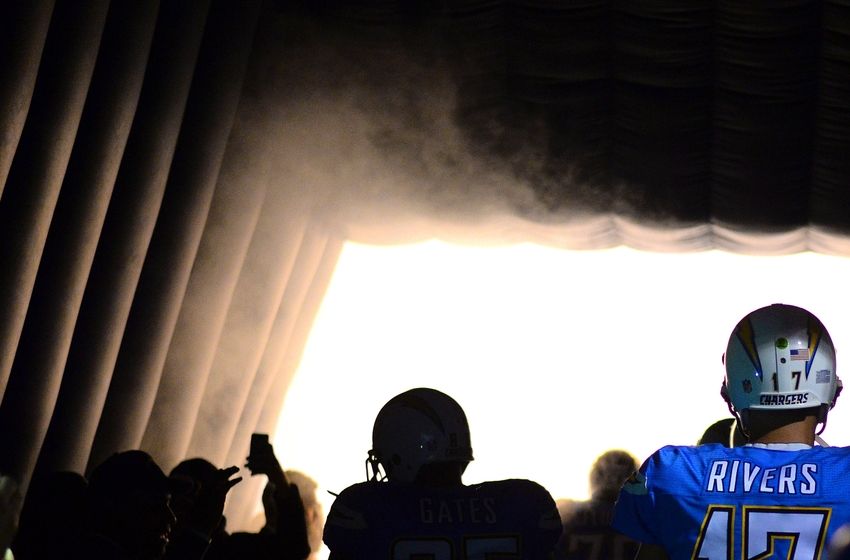 three || #nyfw. i mentioned earlier that new york fashion week kicked off yesterday and it has been fun keeping tabs on all of the happenings via social media. designers are showcasing their spring/summer 2016 collections, since the fashion world always stays about six months ahead of current trends. for the next week and a half, top designers will present the pieces they hope to have land in stores come april. of the many runway shows, the collections i’m most excited about seeing are j.crew (of course), rachel zoe, and lela rose (they’ll present next wednesday afternoon, sunday morning, and monday afternoon, respectively. this year’s fall fashion week also gave way to our favorite laguna beach/hills alum, lauren conrad’s very first fashion show for her lauren conrad runway collection at kohl’s. her show had visits from model chrissy tiegen and actress ashley tisdale, and featured a variety of ethereal designs in a soft pastel palette. all of the looks are available online via kohl’s website. my top picks? this sequin ombre midi skirt, this tiered ruffled maxi dress, the finale look -a tulle strapless gown, and the scallop lace crop top with high waist wide-leg pants -which lauren herself donned the day of the show. 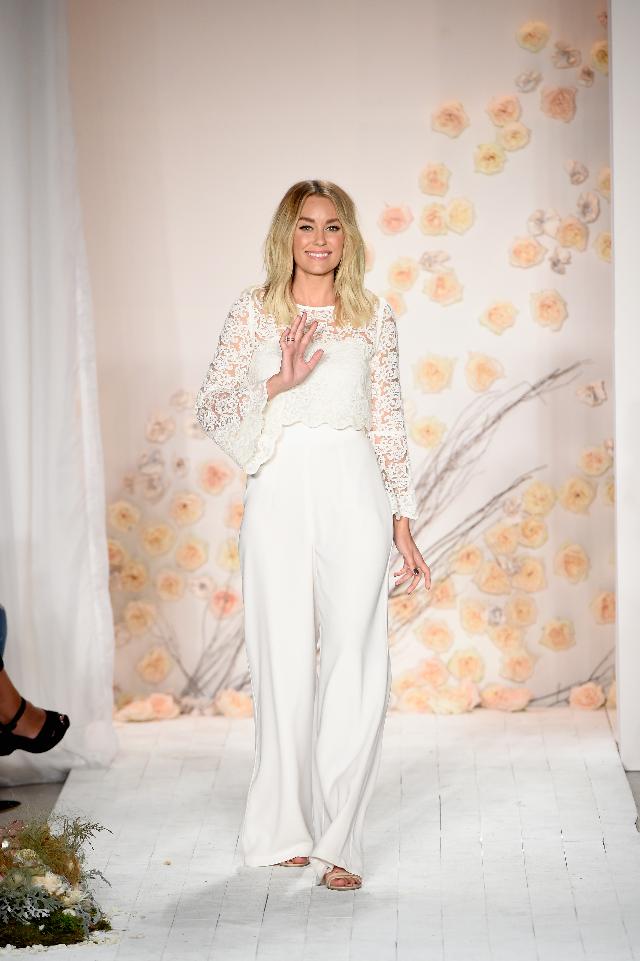 four || lip service. after years of being a slave to the mac cosmetics counter, i’d say i’m pretty much a minimalist when it comes to makeup these days. maybe it’s my age, but i’m a firm believer less = more. aside from evening out my skin tone with a tinted bb cream and dolling up my lashes with my favorite waterproof mascara, there aren’t too many more steps in my beauty routine. but every once in a while, i like to give my face a little pop of color with a statement lip. i usually alternate between a shocking pink and a classic red –maybelline’s fuchsia fever (seen below on the left) and mac’s ruby woo (seen on the right). this week, camille styles posted a fun tutorial for how to pull of a bright lip look. if you’ve never sported a statement lip, i highly encourage you to try. it’s amazing how a simple swipe of lipstick can give you that extra pep in your step, not to mention how it brightens up your whole face. this fall, i’m looking to add a few more hues to my collection -contenders include baremineral’s marvelous moxie lipstick in risk it all (the same color camille wore in her tutorial), troi ollivierre’s matte lipstick in toni (he’s the one responsible for j.crew’s models’ signature lips), and nars’ famous red-orange lip color “heat wave.” 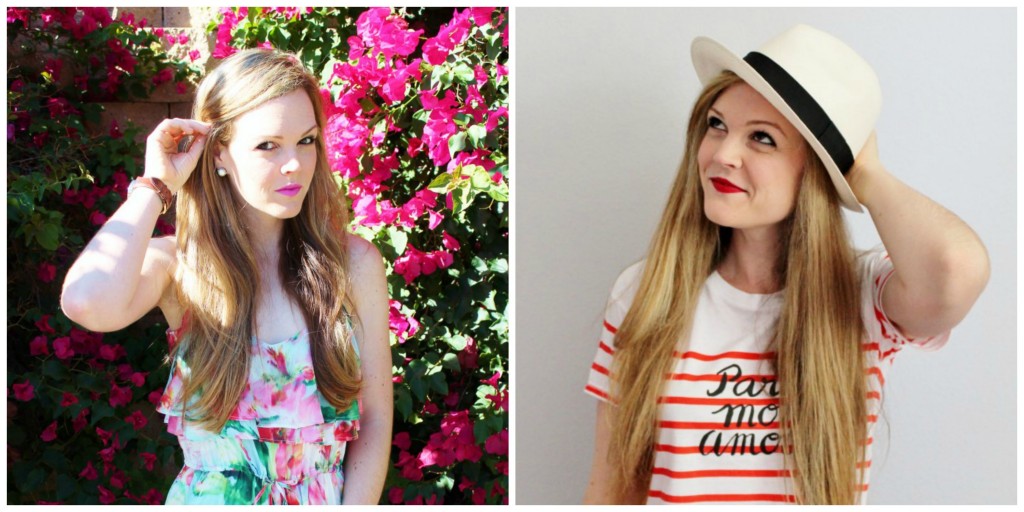 five || plumeria care(ia). S and i visited my cousin and his wife last weekend to meet their newest addition, a beautiful baby girl. in addition to admiring her cuteness, S and i also admired the family’s blooming plumeria on the their back deck. as you know, somehow by the grace of God i’ve kept the plumeria on my back patio alive for over six months. but despite sprouting green leaves, they have yet to boast a bloom. so in admiring my cousin’s knack for horticulture, S and i inquired what they credit for their success. their secret? dyna-gro foliage pro. which is kind of fun to say because it rhymes! anyway, S ordered us a couple of bottles from amazon this week so with its assistance, hopefully our plumeria will be blooming in no time. 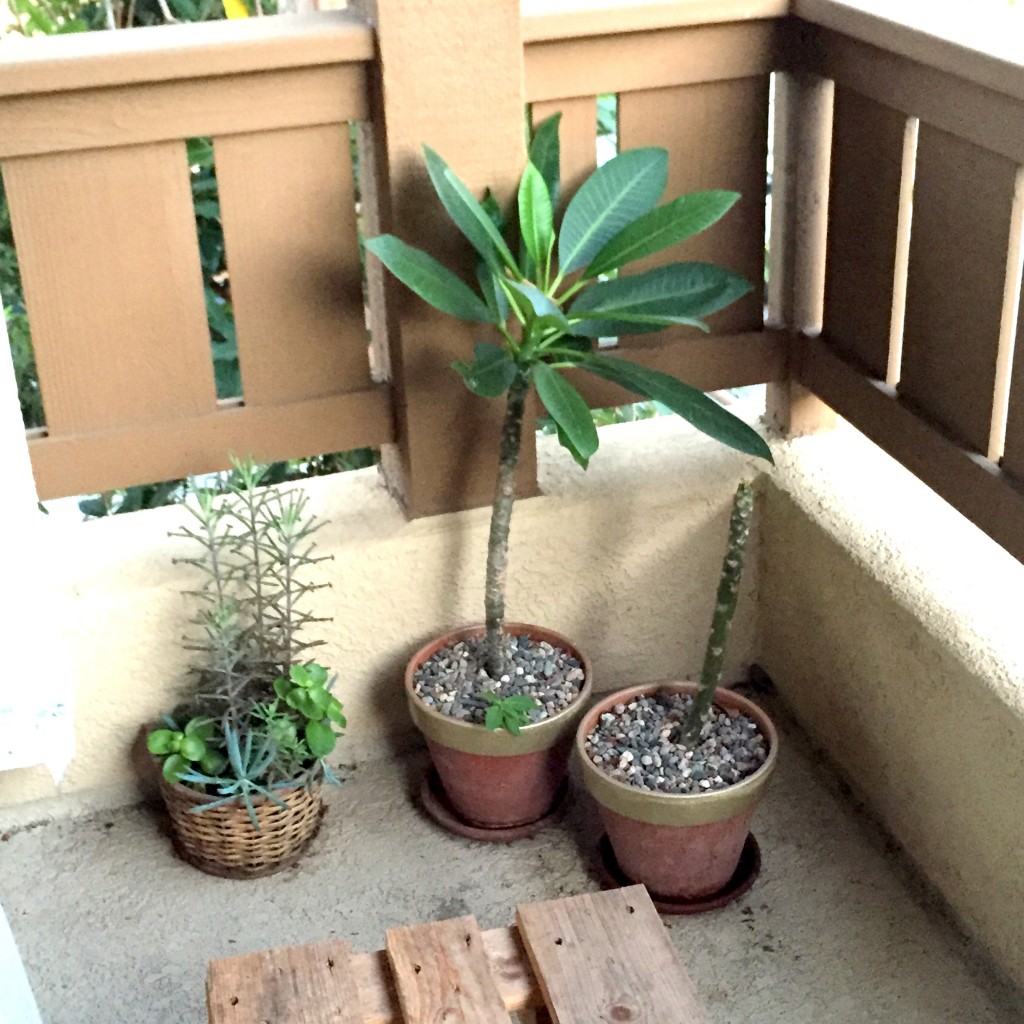 six || quality time. plain and simple, a heartfelt read (found via cup of jo) and a case for making the time to invest in your family. 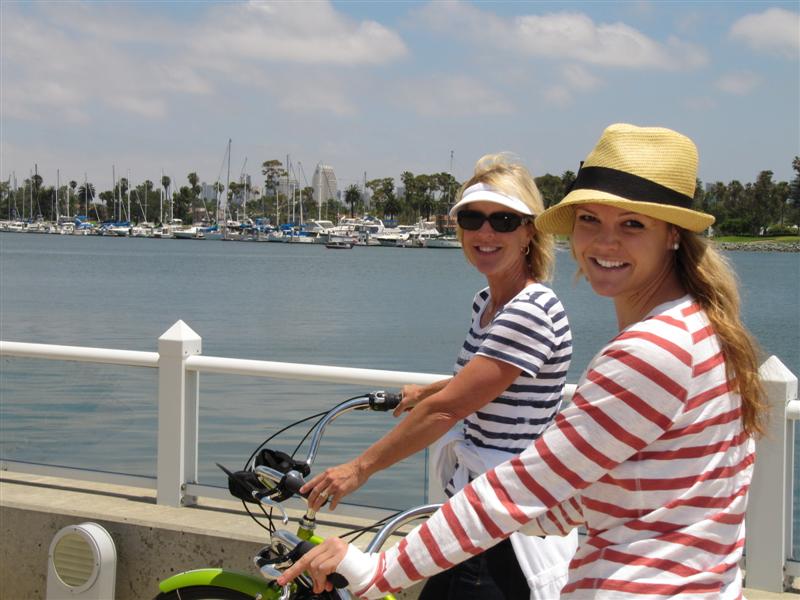 (one of my favorite photos of momma bear and me circa father’s day, 2011)

and on that note, happy weekending my loves.