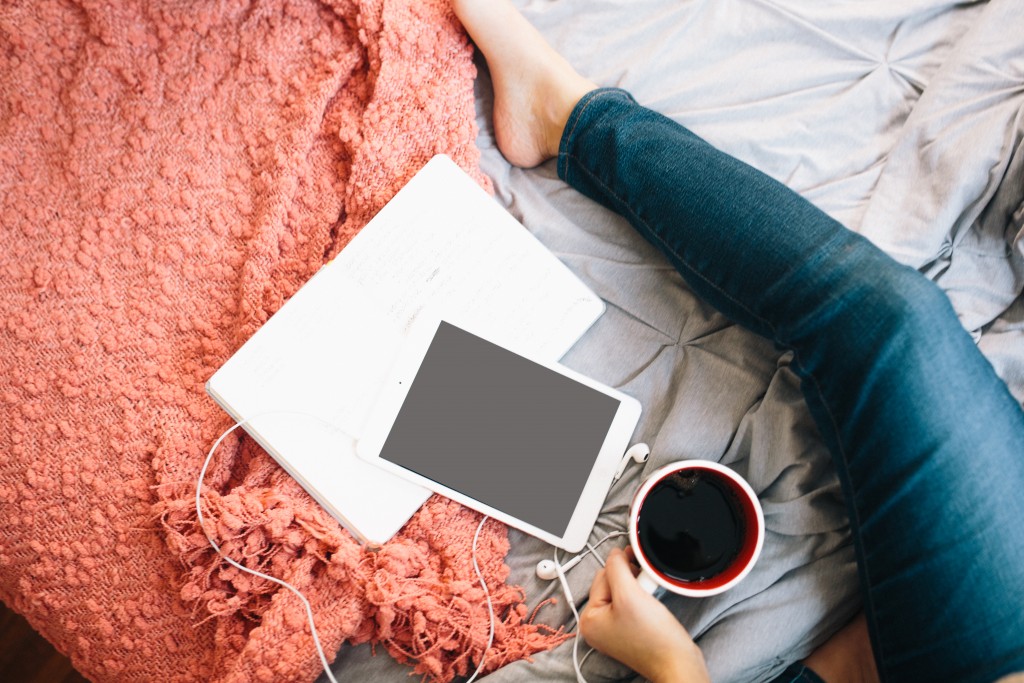 we made it — happy friday, loves! i must say, it has been a relatively quiet week and i’m very much looking forward to that trend rolling right into my weekend. other than S and i getting gussied up for a wedding on sunday evening (see items #5 & #6), we’re pretty much laying low. and that is certainly a plan i’m always happy to entertain.

without further ado, here are my top six things from the week:

one || fall produce. pumpkin spiced anything may have no place in my fall vernacular but there are two cliched seasonal things that i totally embrace with open arms this time of year. one is the return of honeycrisp apples and the other my beloved spaghetti squash. lucky for me, they are both BACK in stores and ready for my devouring. 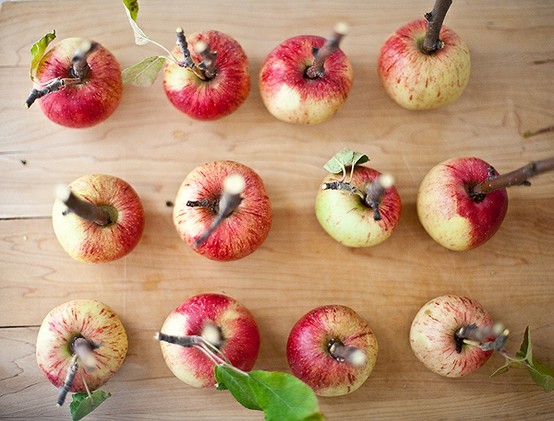 two || it’s a hard hard knock(s) life.  like with breaking bad, i am a little late jumping onto this particular bandwagon. but you guys, i’m obsessed with hard knocks!

for those not familiar with the hbo program, hard knocks is a cinema verite series that highlights a different professional football team each season. this year, the show featured the houston texans and followed the players and coaching staff through 2015 training camp.

unlike other reality shows, this one is shot more like a documentary. by the end of the first episode, you are totally invested in these players. you know their names, their numbers, team positions, their stories. it’s like the real life version of friday night lights. except instead of tim riggins you have j.j. watt and instead of coach taylor, it’s “OB” (coach bill o’brien). now that this season has concluded, i think S and i might revisit previous series -featuring such teams as the cinncinatti bengals, the new york jets, and the atlanta falcons. 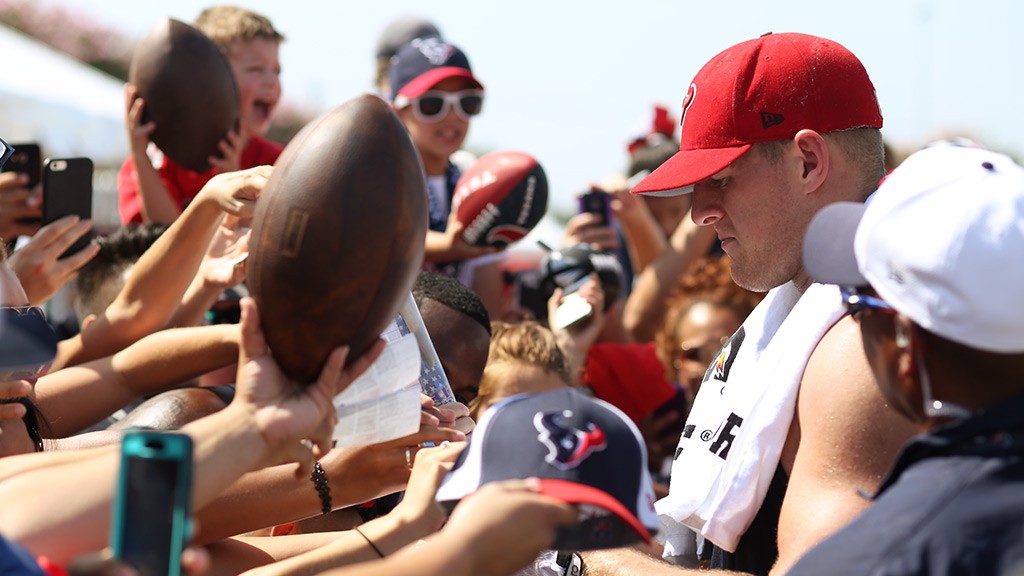 three || staying true to crew. fashion week wrapped up yesterday and they saved the best for (almost) last. j.crew, the brand everyone (including me!) has talked about being in a serious slump, unveiled their spring 2016 collection and it made me very hopeful that maybe, just maybe, they can turn this whole thing around. there were a ton of flirty off-the-shoulder pieces (which i love), statement jewelry, and bright happy patterns. ironically though, my favorite look of the whole presentation was this black and white striped blouse that i pray isn’t priced too outrageously when the pieces hit stores next year. 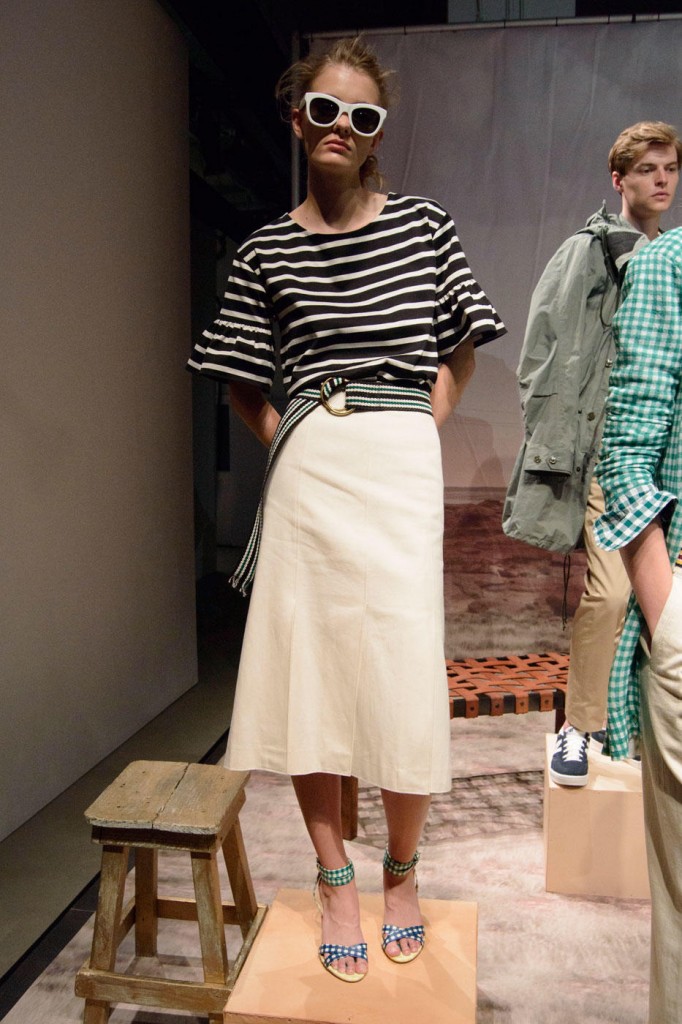 four || factory finds. last week, i previewed my latest additions to my fall wardrobe. i’m happy to report they all arrived this week and aside from the ill-fitting neutral sweater (that is now on its way back to j.crew factory’s headquarters in virginia), everything is just as lovely in person as it was online. i am already plotting the outfits i will create with my quilted puffer vest, leopard flats, and cozy plaid flannel. with the slight reprieve from the heat we had earlier in the week (thank you, september storm), i’m hopeful these pieces will be worn in the wild (not just in the comfort of my own home) very soon. obviously, the first thing i did when i opened my package from j.crew factory was try everything on. i made S take a photo of me so i could send it to my mom. it was clearly such a great picture (sense my sarcasm?) that i could not not share it. p.s. the show paused in the background is big brother, of course. 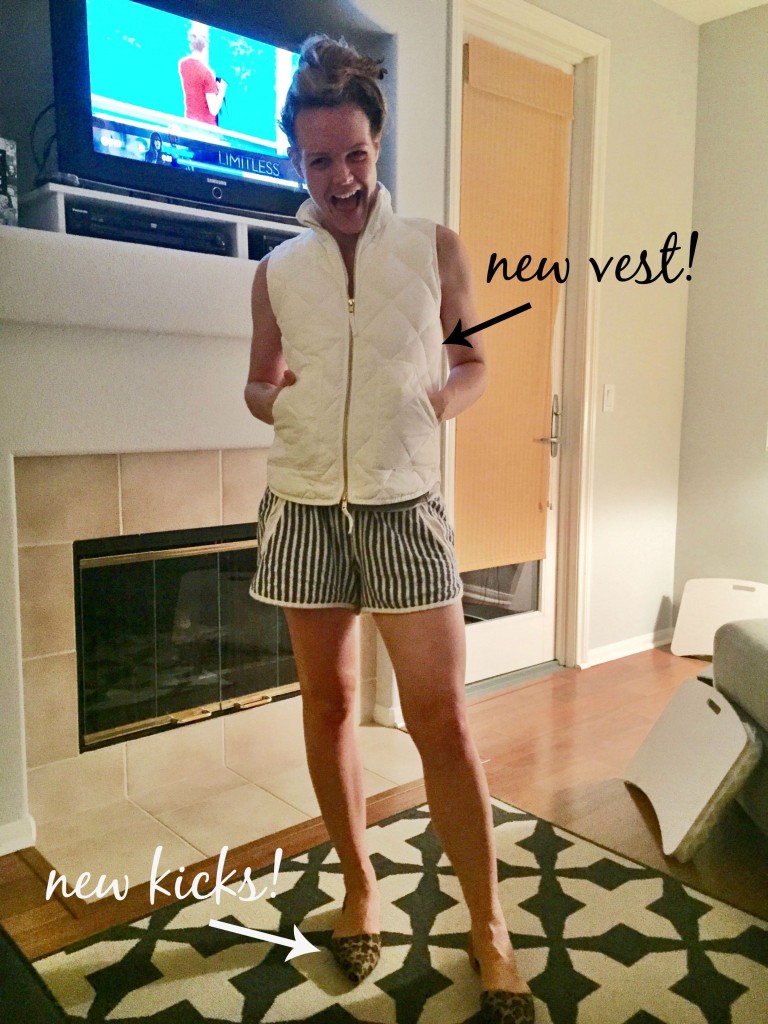 five || friends don’t let friends tuck alone. on tuesday, i had the privilege of  having one of my college friends in my studio barre class just five days before she says “i do.” as her friend, i was obligated to give her the best booty-whipping i could muster, right? mission accomplished. workout aside, having E make the effort to come to class despite being in the middle of last-minute wedding prep meant the world. i love my clients with all my heart, but there is just something about having one of your own in class with you that makes the night that much more special. 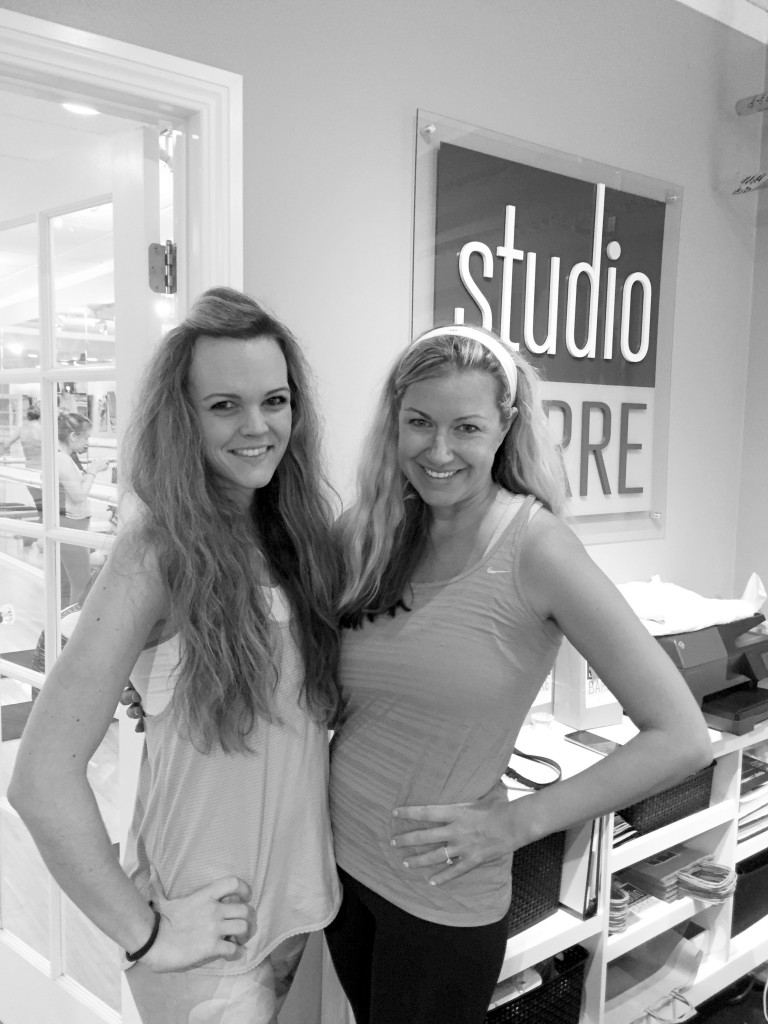 speaking of the bride-to-be…

six || #simmerpetewedding. wedding season started strong back in march and it’s going to go out just as strong this fall. this sunday marks the first of two weddings S and i have before the end of the year. as i mentioned above, E is marrying her best friend on sunday and S and i feel honored to be amongst those in attendance. college friends from near and far are making the trek to san diego for E’s big day and equal to the excitement i have on seeing the bride and groom get hitched is the anticipation i have for reunions of epic proportions. 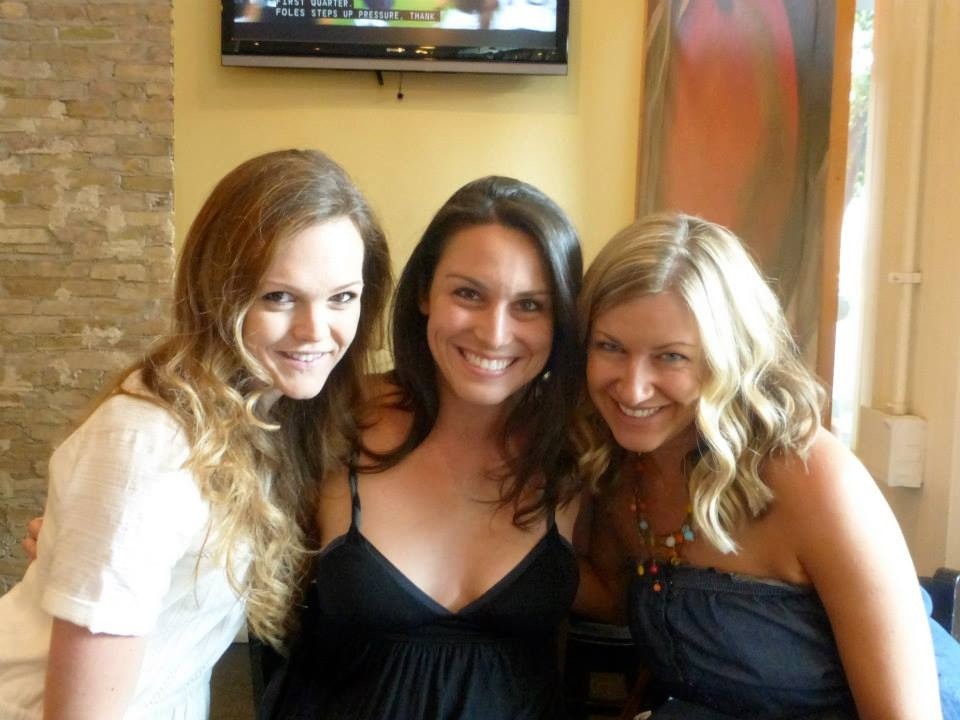 (photo from our girls’ trip in austin last year)

i hope you have the best weekend ever. see y’all back next week.

all the exes and ohs.