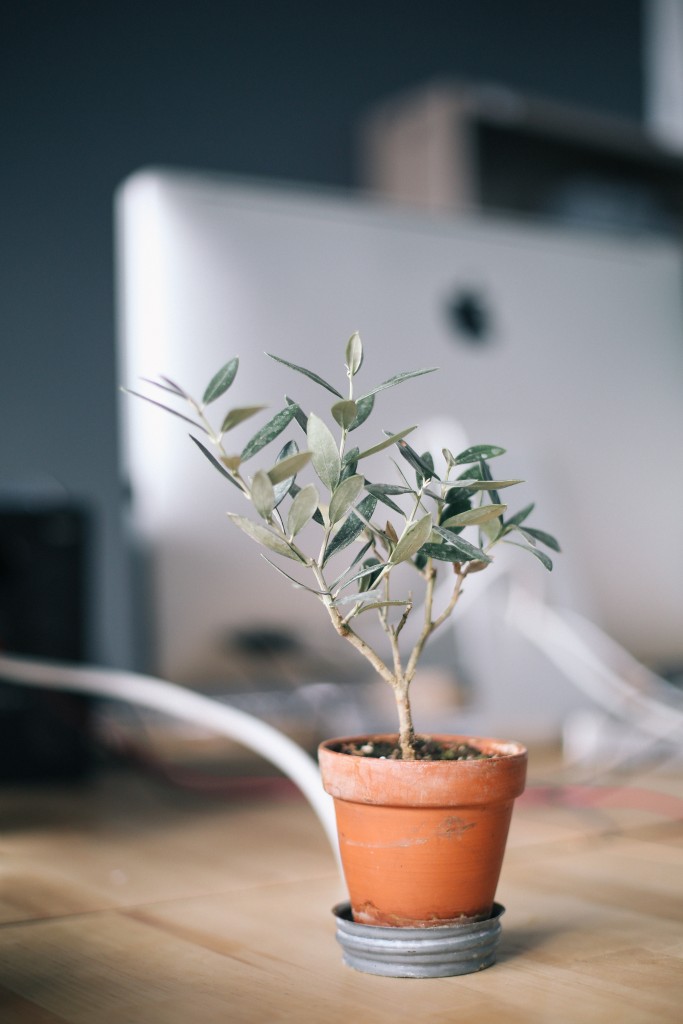 happy friday! did you have a good week? i certainly hope so! after a weekend away, i’m grateful for a slower change of pace these next two days. since the weather is supposed to heat up yet again (enough already!), S and i have planned a matinee movie date to see the intern on saturday followed by a delicious sushi feast. other than that, the only thing i have on my list of to do’s is treating myself to a manicure/pedicure because trust me, my piggies need it!

getting back into the grind is always tough after a mini vacation, here are the six things that made it a little easier:

one || white after labor day. i mentioned above that my piggies (and digits) are getting a little much-needed pampering tomorrow. while i love to dress up my toes, i’m the worst at keeping manicures so i hardly ever get polish on my fingernails. but i’ve seen the white manicure circulating the interwebs for months now and have been so intrigued by how clean and chic it looks. so i’m breaking that whole “no white after labor day” rule and splurging this weekend. look at me, such a rebel. 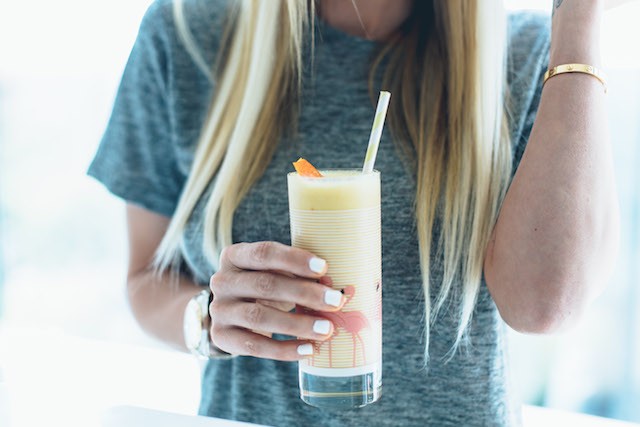 two || not plaid about it. hi, i’m shawna and i’m a gift card hoarder. i still have gift cards from last christmas just taking up prime real estate in my wallet. what can i say? i believe even free money should be spent thoughtfully. with that said, as soon as i saw this bright and unexpected color combination of one of j.crew’s signature plaid button-downs popping up in my instagram feed, i used up the last bit of my j.crew birthday money to snag one of my own. i’m still debating on whether or not i need to exchange it for a smaller size, but regardless of its shape, i’m pretty pumped to incorporate it into my fall wardrobe (if it ever gets cool enough to wear it!). 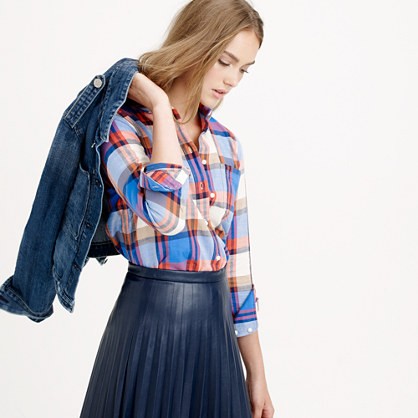 three || wedding memories. as hoped, my best gal R (in blue below with her husband) uploaded an album of photos from B’s wedding this week onto facebook and i conveniently borrowed a few to add to the recap i posted on monday. head on over to see more fun from the reception (and photos of our babe of a bride). 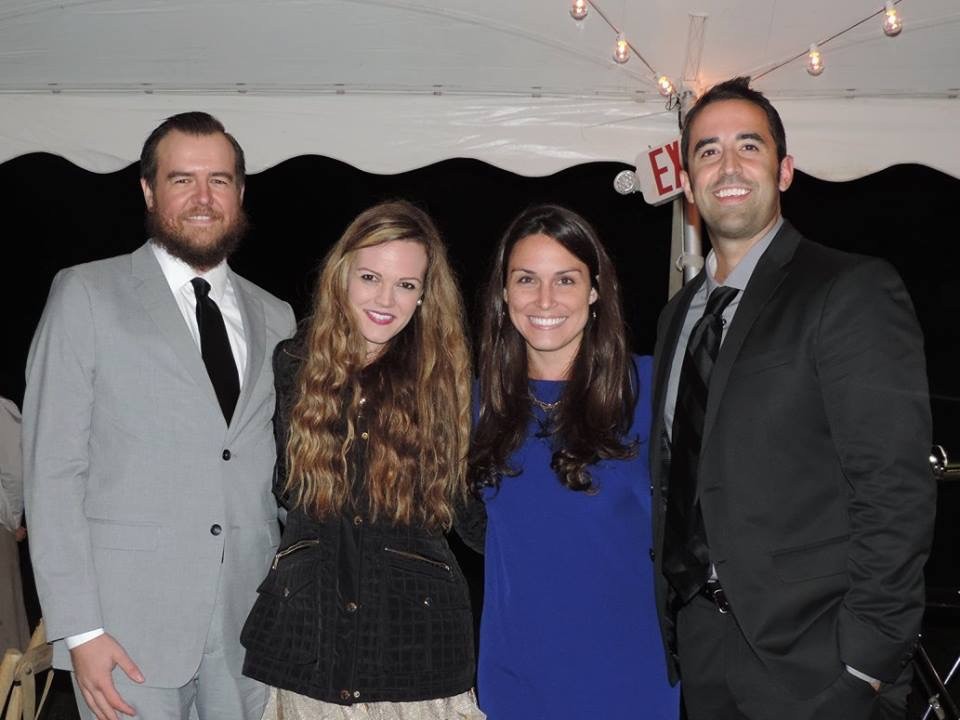 four || the puck stops here. for all of my fellow gordon bombay fans, you know this was a big week with hockey’s triumphant return from summer hiatus. having played since he was little, S is a big hockey fan (go kings go!) so i’m learning to embrace the winter sport outside the realms of mighty ducks 2. right now, i’m just trying to keep straight which hockey stars are married/dating celebrities (carrie underwood, julianne hough, erin andrews), perhaps by the end of the season, i’ll be able to name which players belong on which teams!

speaking of players and their respective teams, i do know that henrik lundqvist is the goalie for new york rangers from watching last season’s playoff games,

but more importantly from this sportscenter ad featuring one of my favorite muppets, the swedish chef.

five || pumped about pumpkins. if there weren’t already enough reasons to love trader joe’s, they are ON POINT with their pumpkin offerings this year. not only with the pumpkin-flavored items, but specifically with the gourds themselves. after last year’s quest for the perfect pumpkin wound up kind of messy, i have decided that there is no shame in decking my home with pumpkins purchased at a store over a patch. therefore, i plan on picking up a few mini ones to adorn my dining room table during this weekend’s visit. 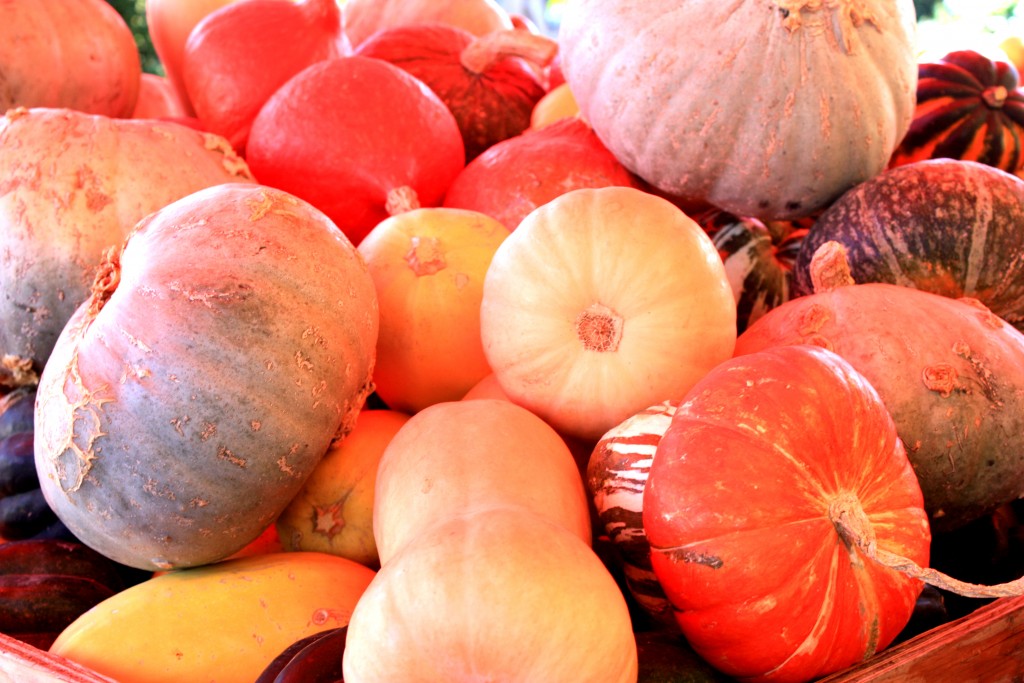 and finally, perhaps the top highlight of the week…

six || a darling return. after over a year-long hiatus, i am extremely happy to report that my i’m contributing for Darling magazine again! my first article back in the saddle goes live on their blog tomorrow morning, so be sure to check back then. i’ll have a post up tomorrow with a direct link, too! 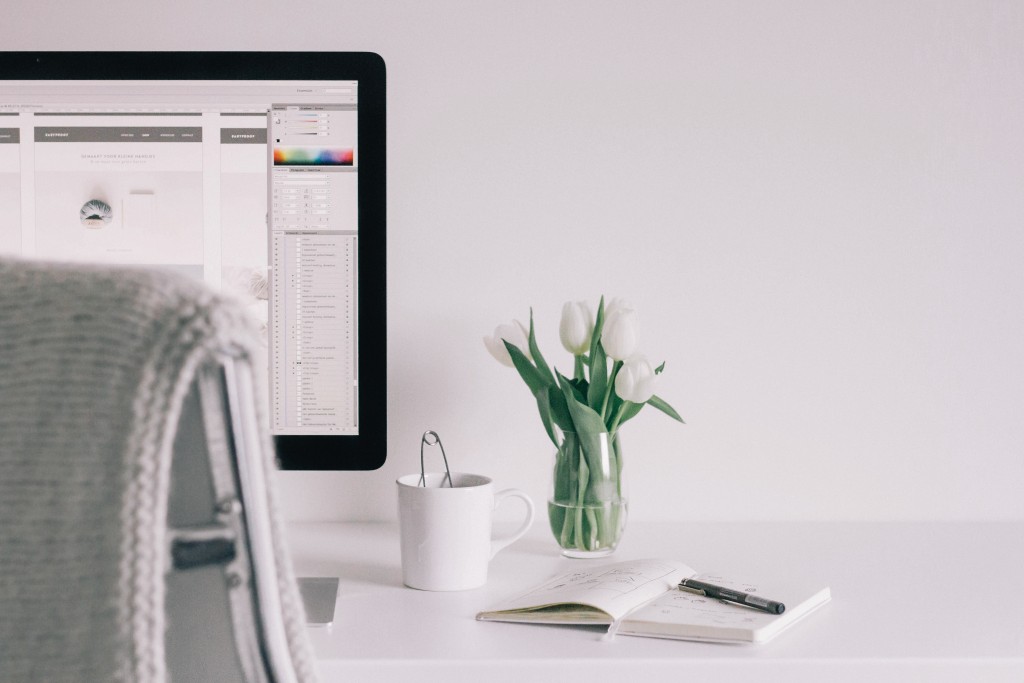 have the best weekend! love you, mean it.