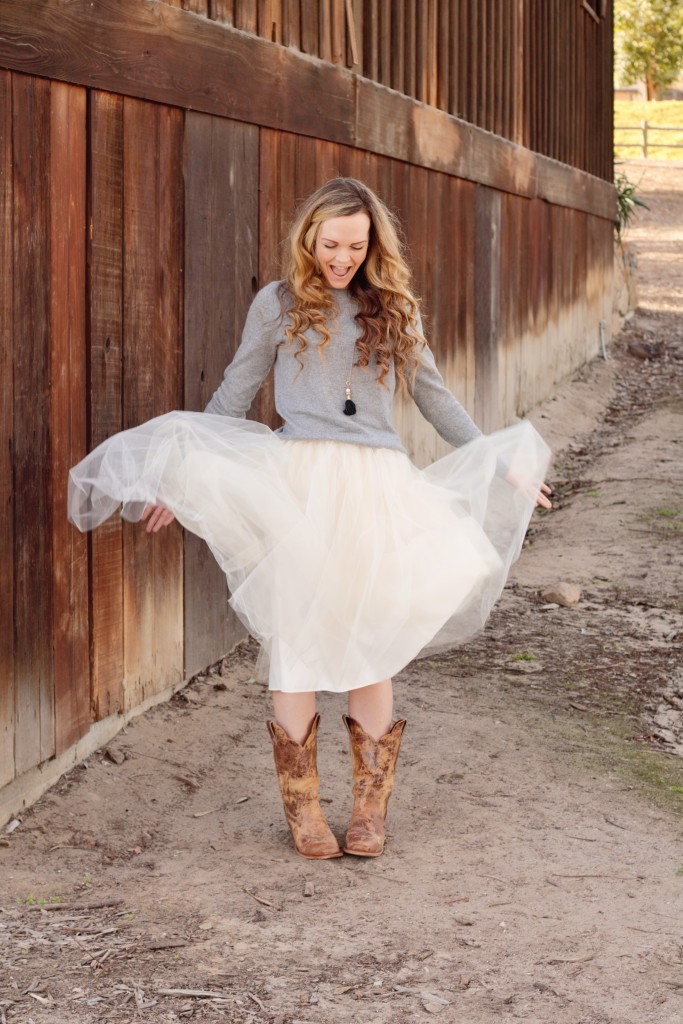 Perhaps like me, you grew up going to a Christian school and heard Biblical stories told and retold most of your life. Perhaps also like me, you’ve become numb to their real-life application to your present day life. That is until I heard a sermon based around Matthew 14 and Jesus’ famous stroll along the sea. In so many words, the Pastor said that the Lord is ready to bless us, but we first must be willing to take the first step. Reward doesn’t often come without the risk and if we want to walk on water, we must be willing to get out of the boat.

My early 20’s were a cocktail of insecurity, disillusionment, and self-loathing. I lived a good portion of them on the sidelines, afraid to be the quarterback of my own life. I cared greatly of what people thought of me and my decisions. So much that it stunted me from ever pursuing anything new and seemingly “risky.” But somewhere after turning 28, my thought processes began to change (I blamed 30’s looming arrival). I was no longer satisfied with a life of such monotonous predictability. So I made a pact with myself to retrain my thinking. I would begin to approach opportunities from a place of “yes” rather than a place of “no.” Even if the new venture ultimately turned out to be a wrong fit, at least I would have tried. And not only that, I would have learned something about myself along the way.

Over the past year and a half, there have been a few distinct “get out of the boat” moments…

i had the privilege of being featured in the “my story is beautiful” series on allison ramsing’s blog. the series empowers women to share their personal journeys in an effort to create camaraderie and community. read more (and see more photos from this shoot!) about my struggle to embrace risk and the blessings i found in the middle of the ocean once i decided to get out of the boat.