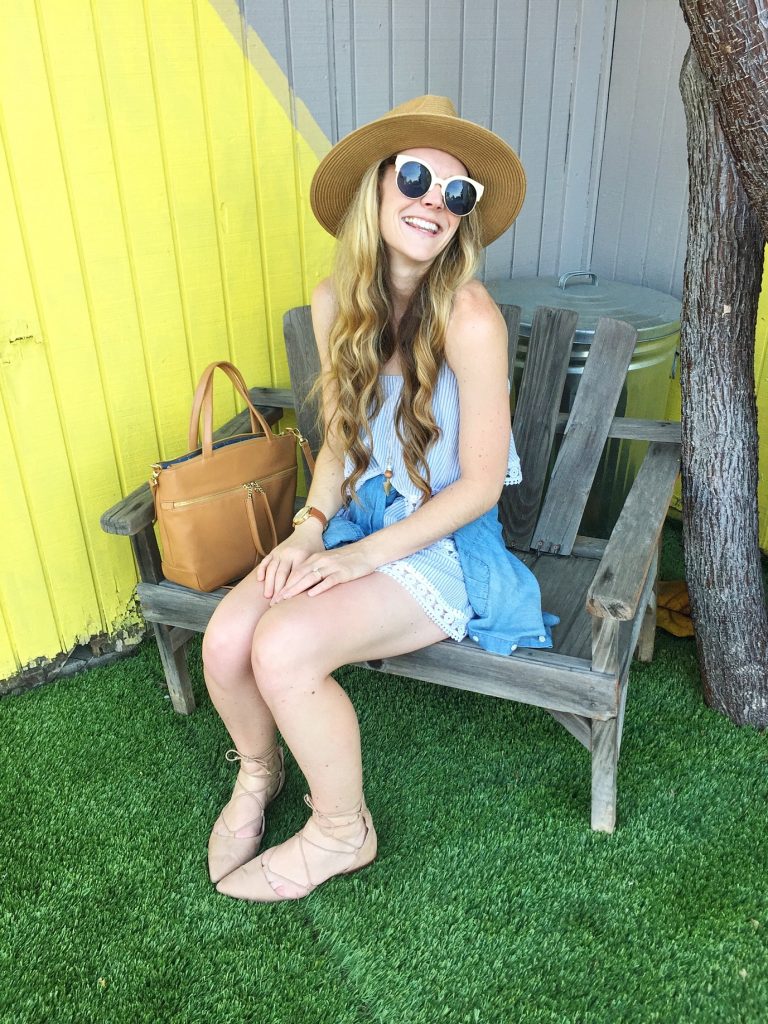 hi, i’m shawna and sometimes i let social media affect my mood. and by “sometimes” i mean, almost all the time. logically i know how silly it is to find your worth in anything other than our Savior, but as a human living in 2016, that’s easier said than done. while making the decision to change the focus of this blog from one of personal musings to that of showcasing personal style has afforded me so many wonderful opportunities, connected me with some amazing people, and provided the platform to collaborate with some of the industry’s best, it has also unearthed insecurities i had believed to be buried for good.

and that’s because the blogging world -more specifically, the fashion blogging world is an intimidating place. though i like to think there is room enough for everyone, i would be lying if i said that i oftentimes feel fruitless in my efforts. why turn to me for fashion advice when there are a zillion other ladies with jazzier blog layouts, more enviable wardrobes, and picturesque backdrops vying for your attention? how do i stand out in a sea of women so much better equipped for the job?

which leads me to my social media following -more specifically my instagram account. when i started fashion blogging, i had approximately 400(ish) followers. they were mostly friends and family and the occasional high school or college acquaintance. at the time i paid no mind to the filters i used, the composition of the photos themselves, or subject matter either. i used instagram the way most people did (and some still do), as the visual version of facebook. there was no strategy in my posts, simply stream of conscious updates of my life as it happened, or at least what could be captured in a 2×2″ frame.

once i made the decision to throw my hat in the ring and join the style blogging community, i quickly learned that instagram was not just a visual diary of your daily musings, but rather a marketing tool to be used strategically for bolstering your personal brand and blog readership. it was then i realized that if i wanted to gain followers and establish a presence, i had to play “the game.” and the game was something i didn’t know much about.

i know now it involves hashtags and tagging brands and posting at 9:03 and not 9:02. i know that by playing the game i certainly have gained followers (around 600+ to be exact, of which i’m incredibly grateful for) but i also know that the game has caused me to become at times a more paranoid version of myself. someone who at one point became so unhealthily fixated on who chose to follow and unfollow me that S told me he would delete the tracker app if i continued down that road (gosh he’s good for my life). with the recent(ish) change in instagram’s algorithm and then the introduction of business accounts, i have felt another wave of insecurity wash over me. for ever new follower i was happy to gain, i lost another five. i switched to a business account for all of three days until i realized the added analytics started to make me ride the crazy train again.

and then i got an email from a sweet reader (shout out to you, danielle!) that made me put everything back in perspective. she confessed that she had followed shawna leeann long before i transitioned this space into my personal fashion diary. in so many words she reminded me why i had started this whole crazy journey in the first place -it was an opportunity to connect with people through common interests and life experiences. what had begun as a place to lament the hardships of dating in my mid-20’s has become this time capsule of not only my outfits, but of my thoughts, feelings, and memories of a specific time and place in my life. shawna leeann has brought me so much joy over the last six (!) years and despite the added stresses i have experienced since october in making the decision to treat this space more like a profession than a pastime, at the end of the day, i absolutely love this creative outlet.

so with this as my base, i feel inspired to continue to be my most authentic self. i will continue pursuing opportunities that will help me grow my brand but at a pace that feels comfortable to me. i will make “comparison is the thief of joy” my mantra and will voice it out loud whenever i start to feel the green-eyed monster rear its ugly head. i will be grateful for the successes i have made thus far and for those to come. i will hustle but not at the expense of losing my authenticity.

and finally, i will remind myself that sometimes taking one step forward is inevitably followed by one step back and that that loss in ground (or instagram followers) doesn’t equate to failure, but rather some really sweet dance moves.