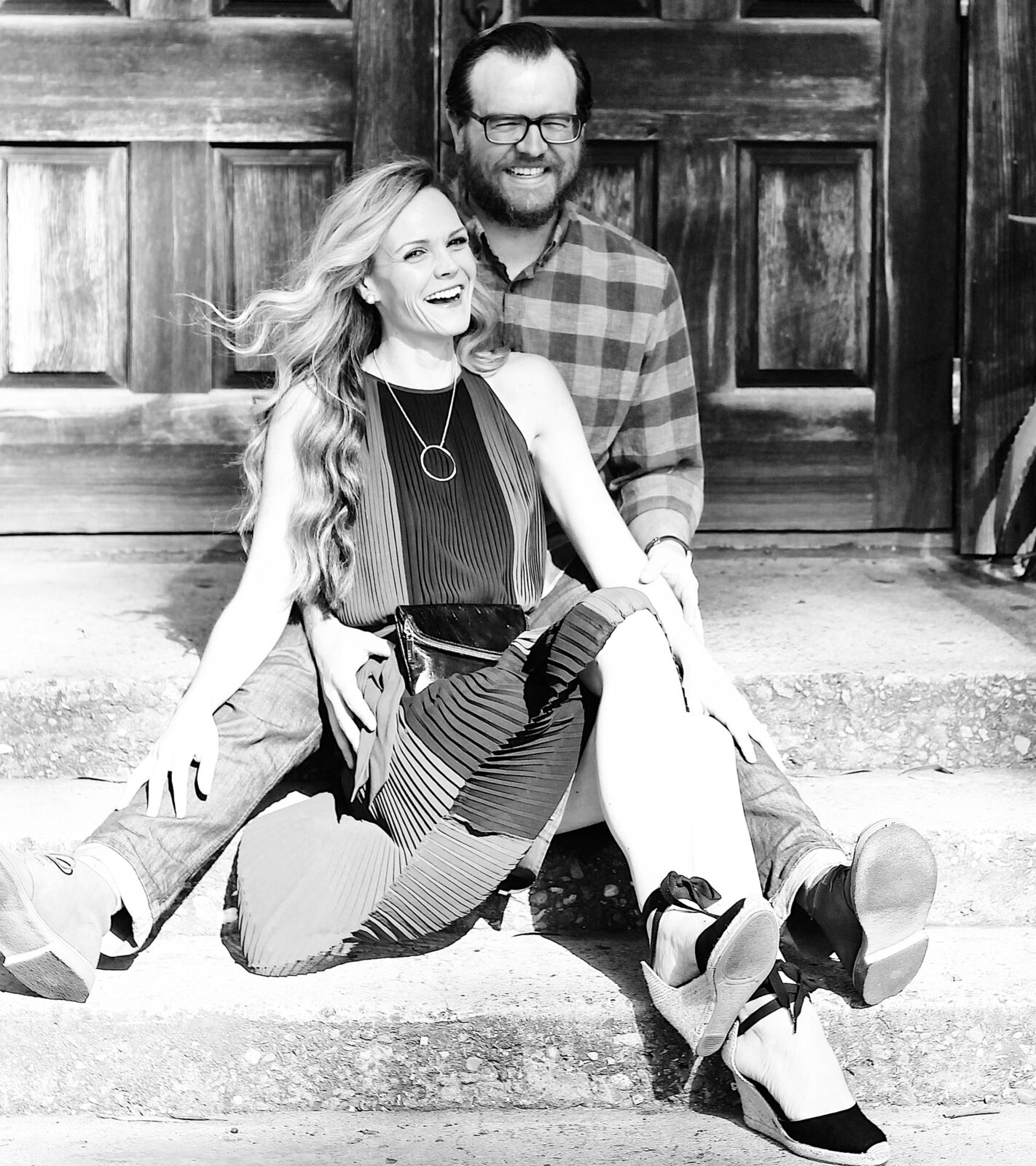 this friday, i’m in love with…

u.s. open tennis || we’ve always been a tennis family since i was a little girl (i started taking lessons at age 6). despite not getting to the court as often as we like, tennis is still something both S and i enjoy playing as well as watching. so with a whole dreary day at our disposal, we essentially watched eight straight hours of u.s. open coverage on monday and managed to witness some pretty incredible matches. the del potro vs. thiem match was a five-set thriller, resulting in an incredible comeback from the argentine. then, just last night, “the gentle giant” (del potro is a lanky 6′ 6″) knocked out arguably the best men’s player to ever hold a racket, king federer himself. and things are exciting on the women’s side, too! with serena out on maternity leave, the draw has opened up for others to take center stage. for the fist time in over 30 years(!) all four semifinalist spots are held by american women. i know to some people the often deemed “country club” sport is categorized as boring, but you guys, as evidenced by this particular tournament -the final of the four grand slams for the year -the sport has been anything but. the finals will be contested this weekend and between these matches and a sunday full of football, i feel like i’m living my best life.

VETTA’s minimal capsule collection || while i don’t subscribe to a capsule collection, per se, i’m always intrigued by a pared down wardrobe filled with multipurpose pieces that can be worn again and again in a zillion different ways. VETTA, the responsible fashion brand launched in spring of last year (i wore pieces from their first collection here & here) has released their latest minimal capsule collection, featuring five pieces that can be styled to create 30 outfits. personally, i love this reversible jumper that could be worn with tights and booties this fall, with a patterned button-down or turtleneck layered underneath.

lauren conrad interview with who what wear || i have a major girl crush on lauren conrad -dating all the way back to her laguna beach days. i was obsessed with her maternity style and an constantly inspired by how she’s managed to parlay a stint on reality tv into a full-fledged fashion empire. in her latest post-baby interview with who what wear, she discusses everything from her favorite color for the new season to the one trend she’s given up since turning 30. plus she just looks bananas -only two months after having a baby!

a sneak peek of what’s coming next week:

partnering with rx bar for a fun giveaway!

my favorite shoes for fall

double date with my parents

sunday football is BACK!

and in case you missed it, here’s what appeared on the blog this week:

a new way to wear a bandana

it’s crazy to think we’re already well into september. though real fall temperatures (well “real” for san diego) won’t roll in until next month, i am doing my best to embrace this new season, making mental notes of things i hope S and i can share as we move into my favorite time of year (a trip to julian, roasting pumpkin seeds, and making a batch of vegetarian chili to name a few…). i wish you a fun and restful weekend! see you next week.