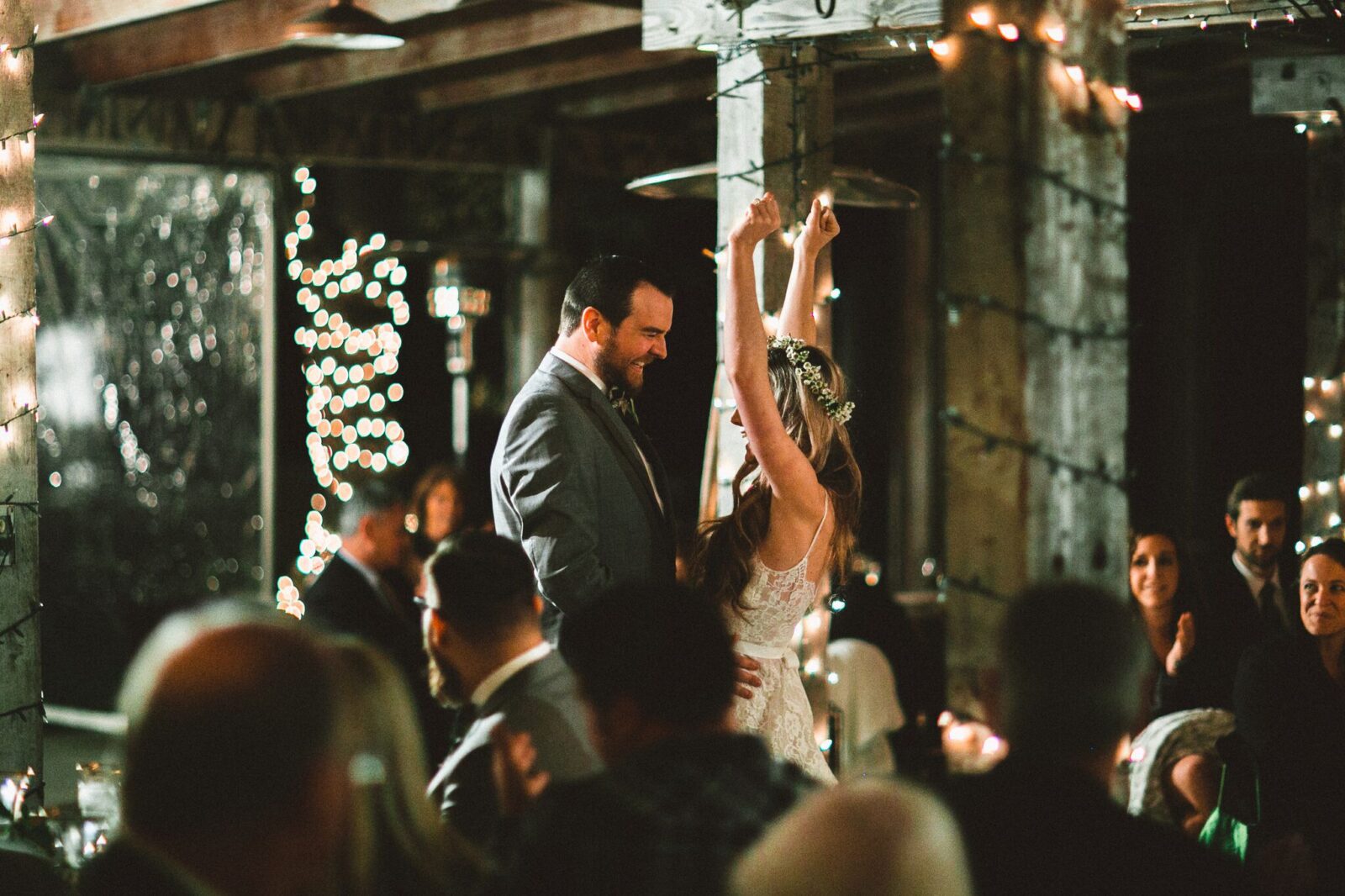 happy new year’s eve! as is tradition around these parts, i’ve rounded up my favorite posts from the year. feel free to read it like a slow motion montage set to some indie playlist (with lots of haim, our favorite band) for a more dramatic effect. or you know, over a cup of coffee like a normal person.

at any rate, i have to hand it to 2017 -it was a really really great year (at least personally speaking). mostly because i got myself a husband and a new last name but also because it meant little victories in terms of the blog as well. i was accepted into the rewardstyle program (the liketoknow.it thing you always see in my instagram posts), was able to partner with some of my favorite brands, and continued to grow my instagram following (if you’re not already following, you can find me here). i can only hope that 2018 has even more in store. so until then, here’s a look back at some of my favorite outfits from the past year:

in january i wore: 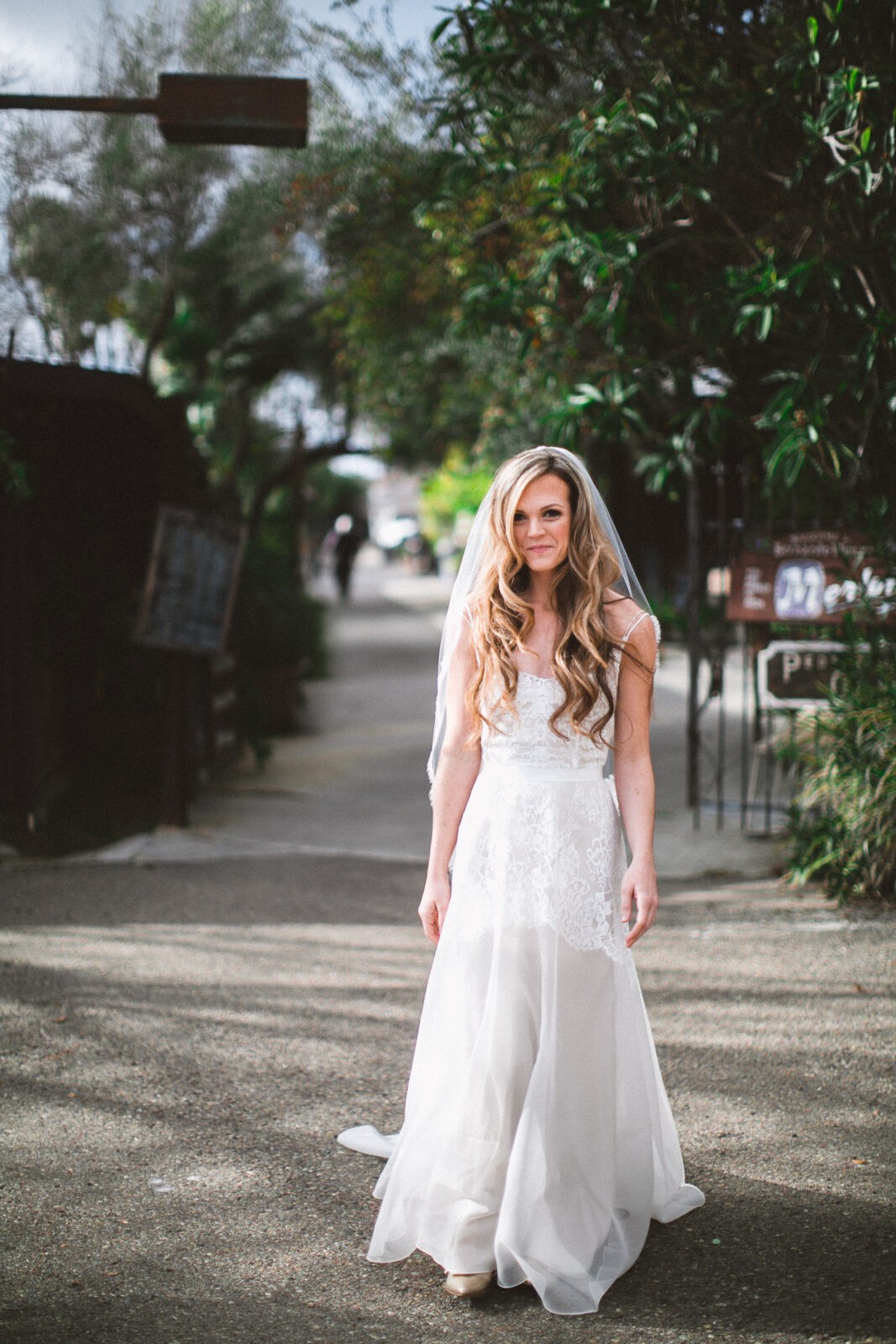 in february i wore: 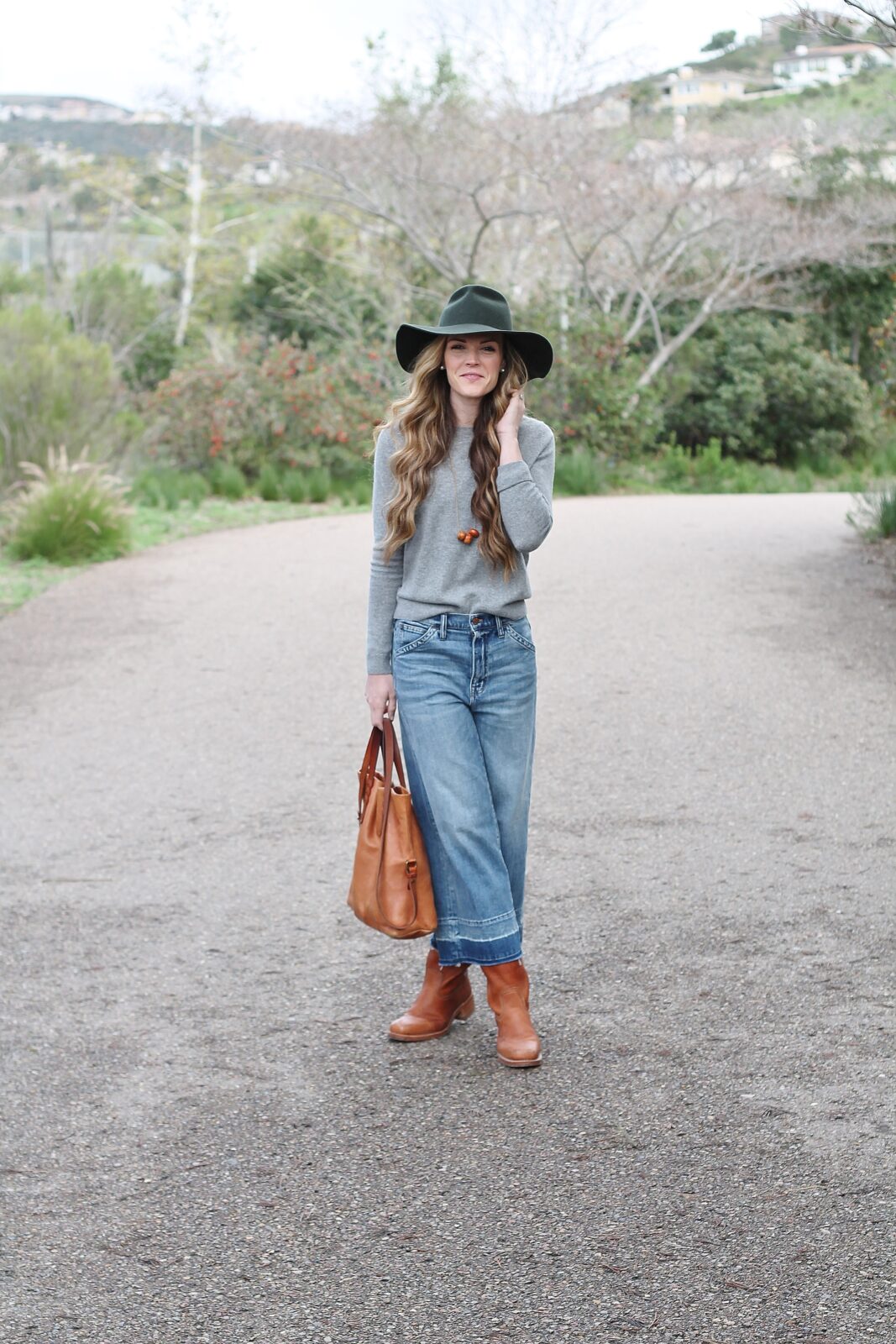 maybe my favorite outfit of the year?

white and pink for valentine’s day

in march i wore: 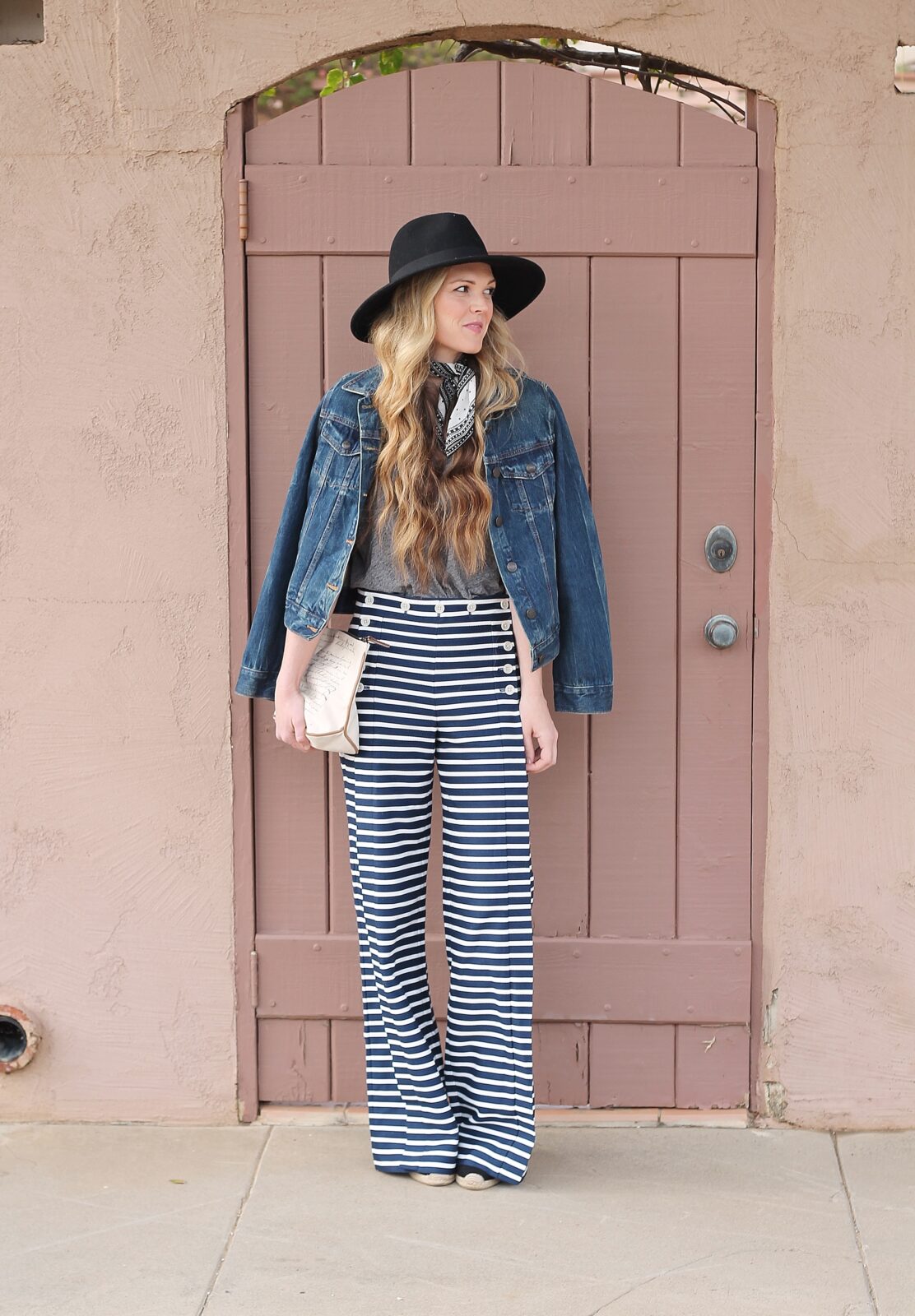 even more stripes with khaki

and florals for spring (groundbreaking)

in april i wore: 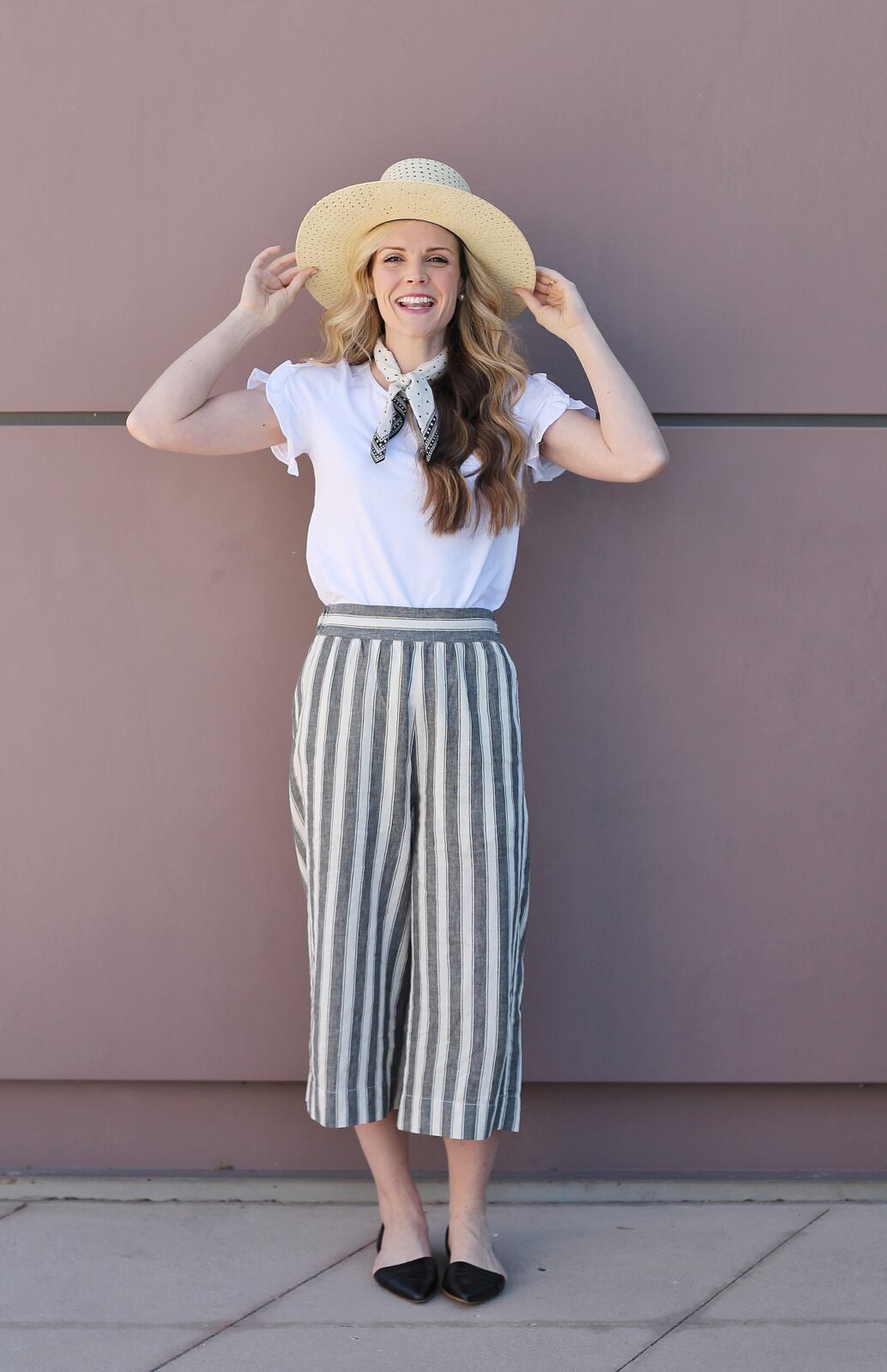 the cutest (and comfiest) striped pants

a dress that made me feel like the prettiest princess

and i brought back my “it’s friday, i’m in love” series

in may i wore: 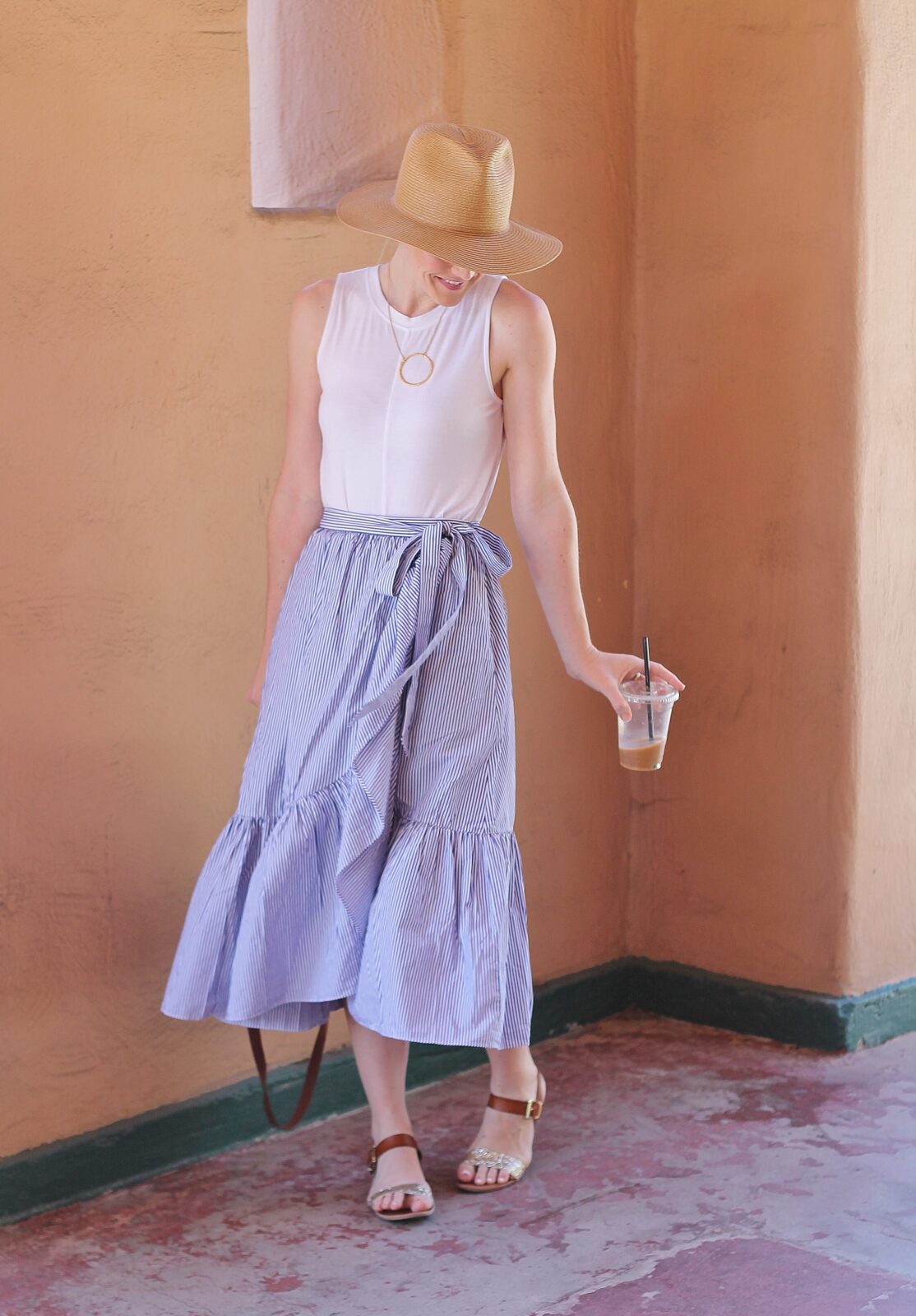 my version of may grey

oh and appropos of nothing, here’s a link to our wedding video just because

in june i wore: 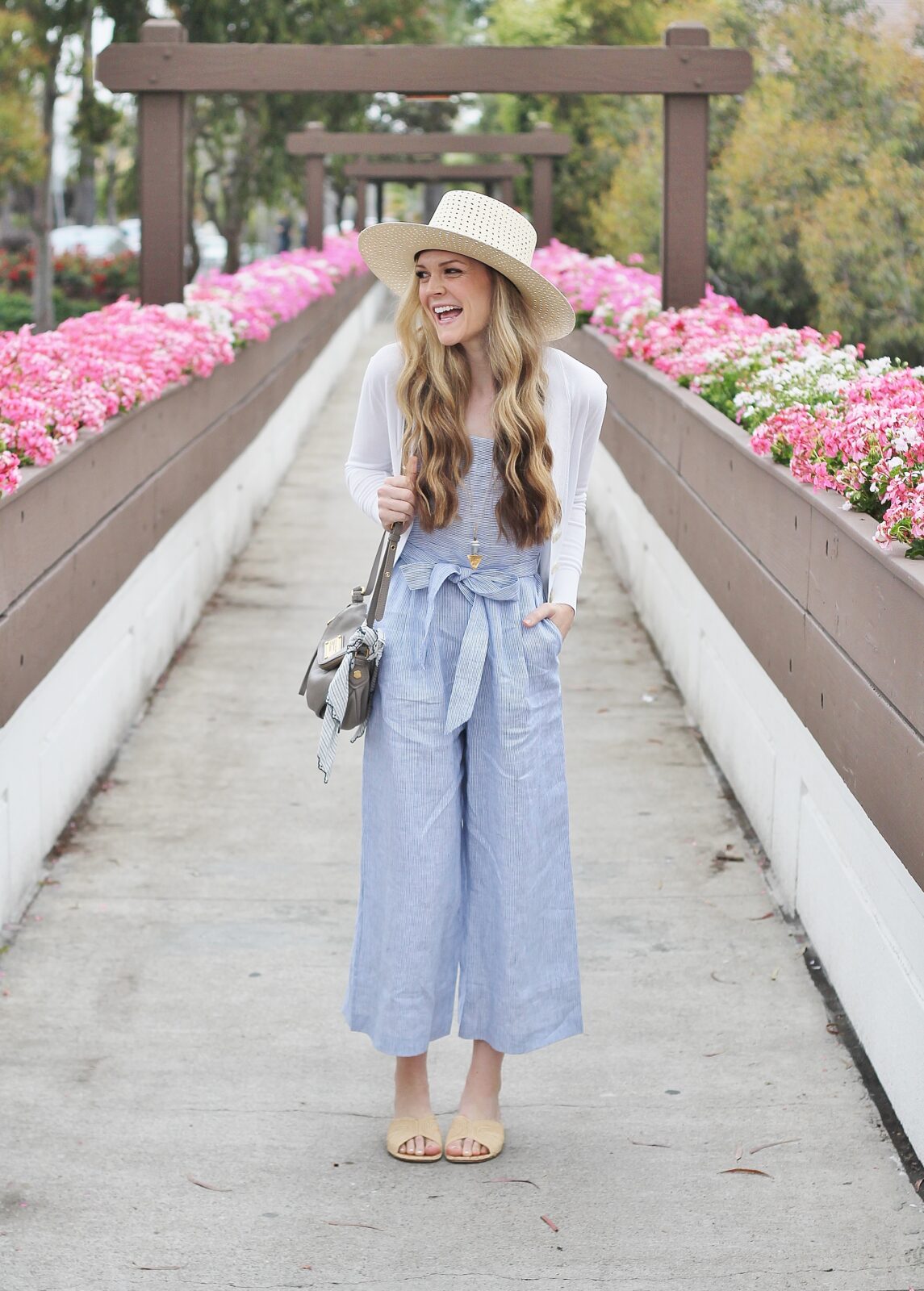 a jumpsuit (on my 32nd birthday)

and a summer dress in front of my favorite pink wall

in july i wore: 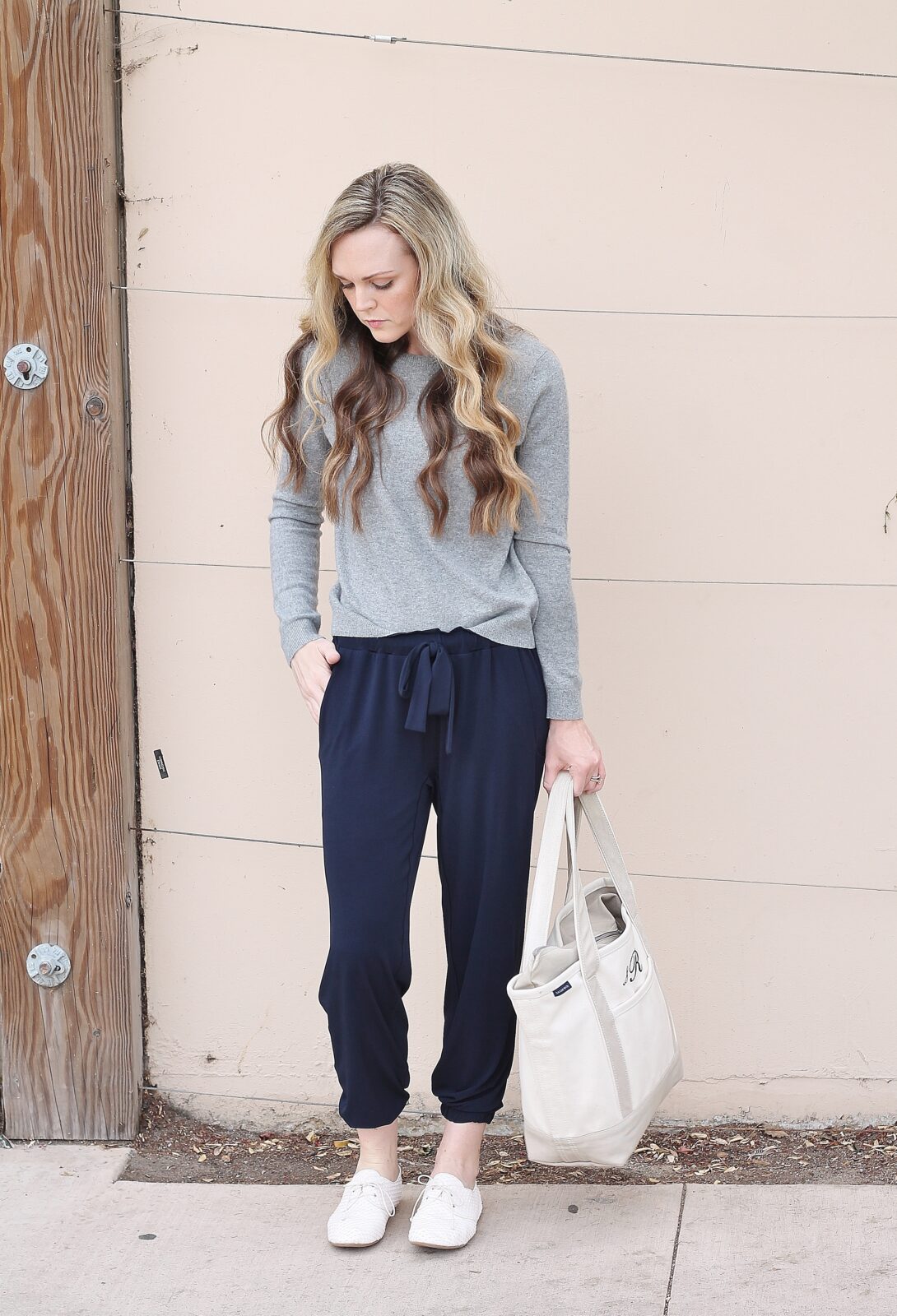 the comfiest joggers ever

a tank with the cutest bow detail

and a very patriotic ensemble (for the 4th!)

in august i wore: 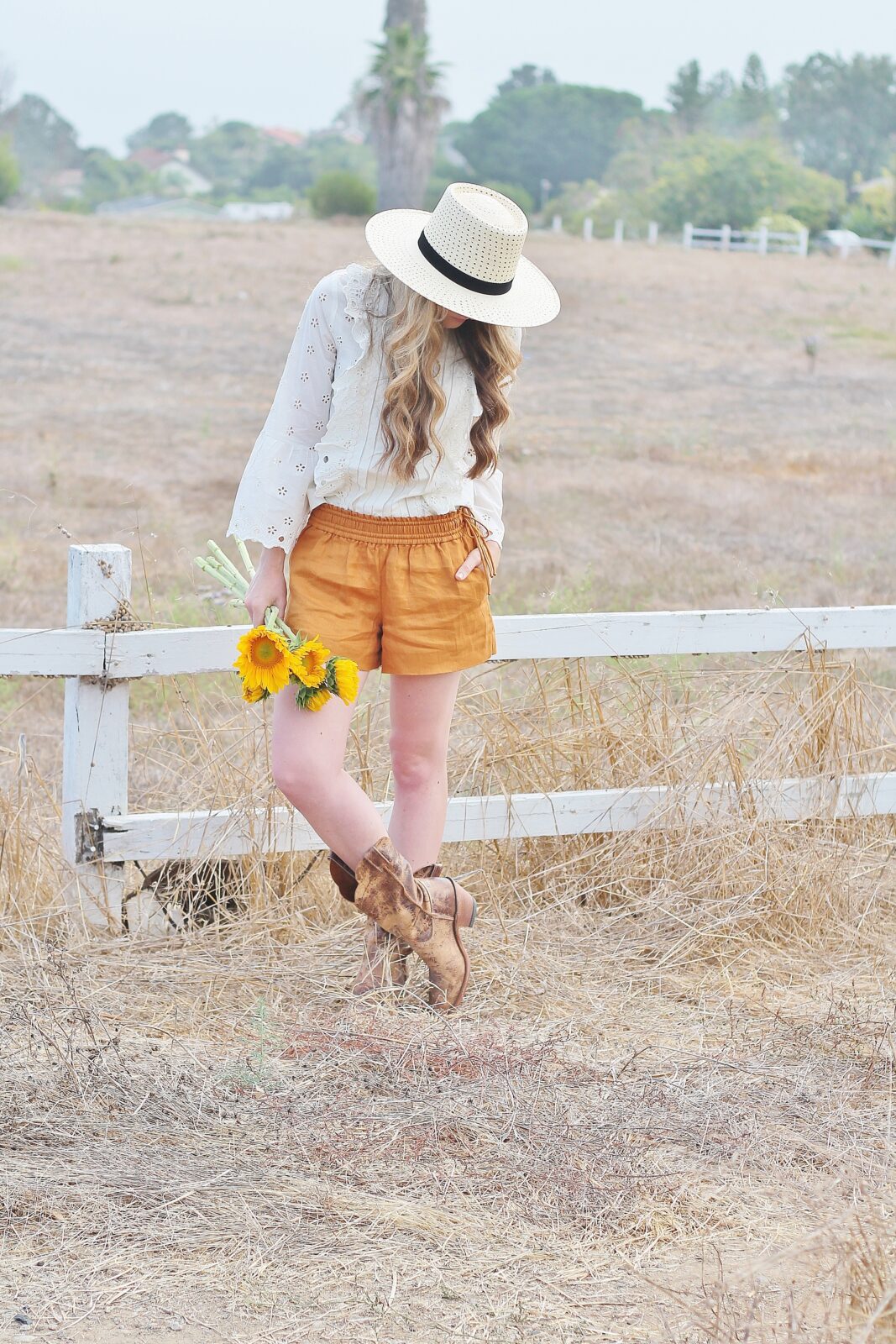 and then more eyelet (and another favorite outfit of 2017)

and of course, my first encounter with everlane wide-leg crops*

*clearly 2017 was the year of the wide-leg cropped silhouette

in september i wore: 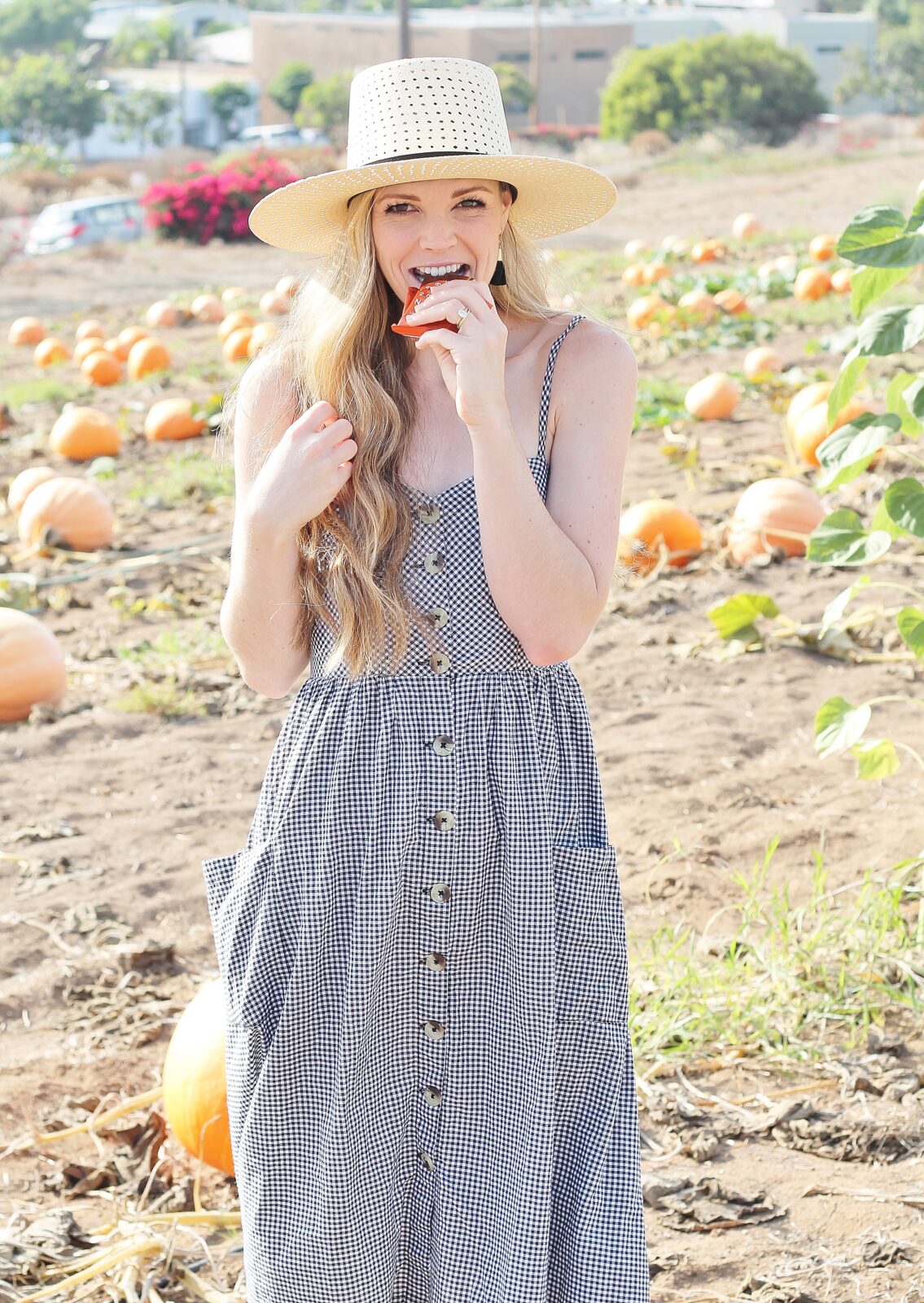 a gingham dress while snacking on rxbars (a partnership!)

a new way to wear a bandana

in october i wore: 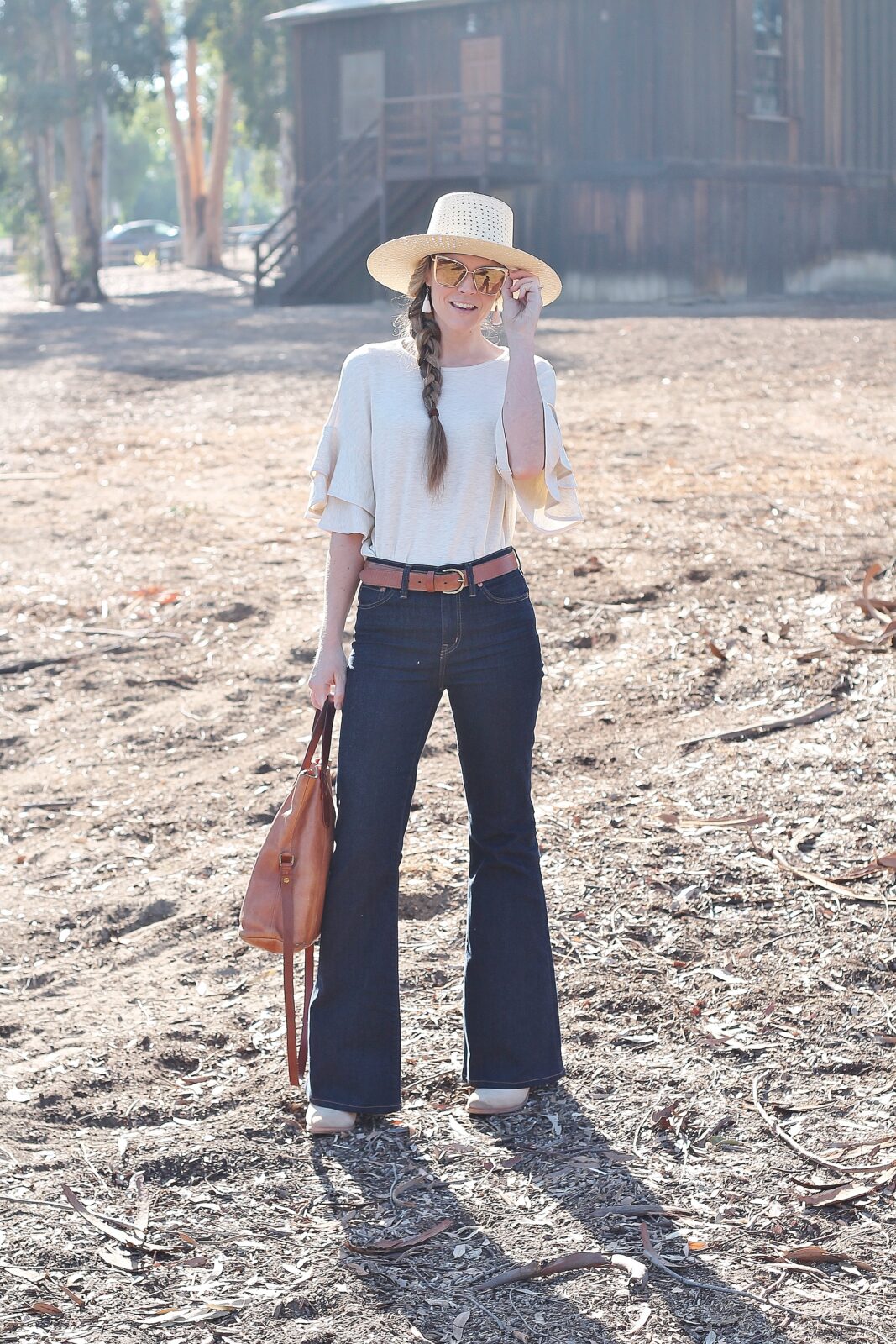 a second pair of my beloved cindy karen joggers

in november i wore: 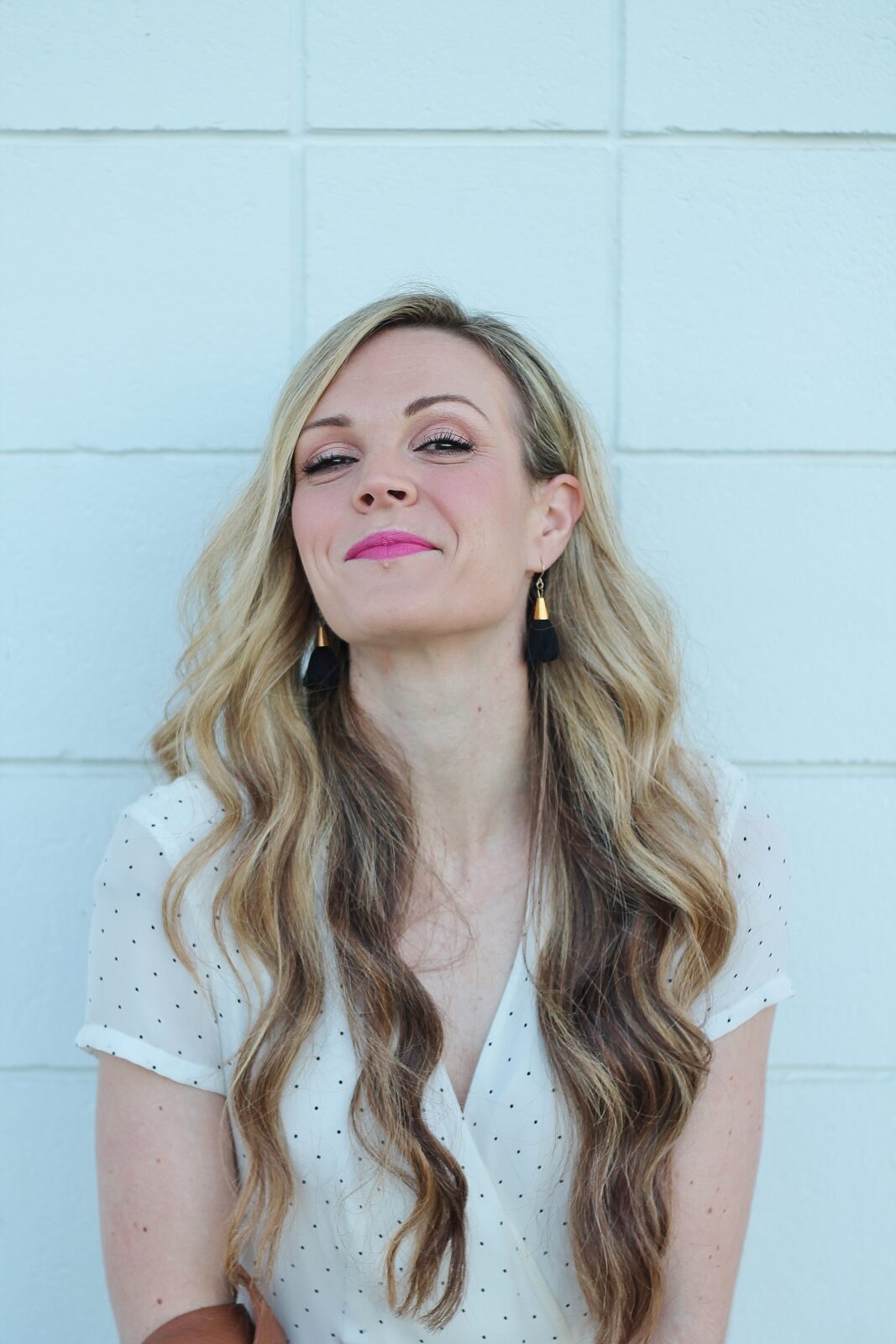 layers for a trip to disneyland

plus the best beanies + puffer vests to keep you warm

in december i wore: 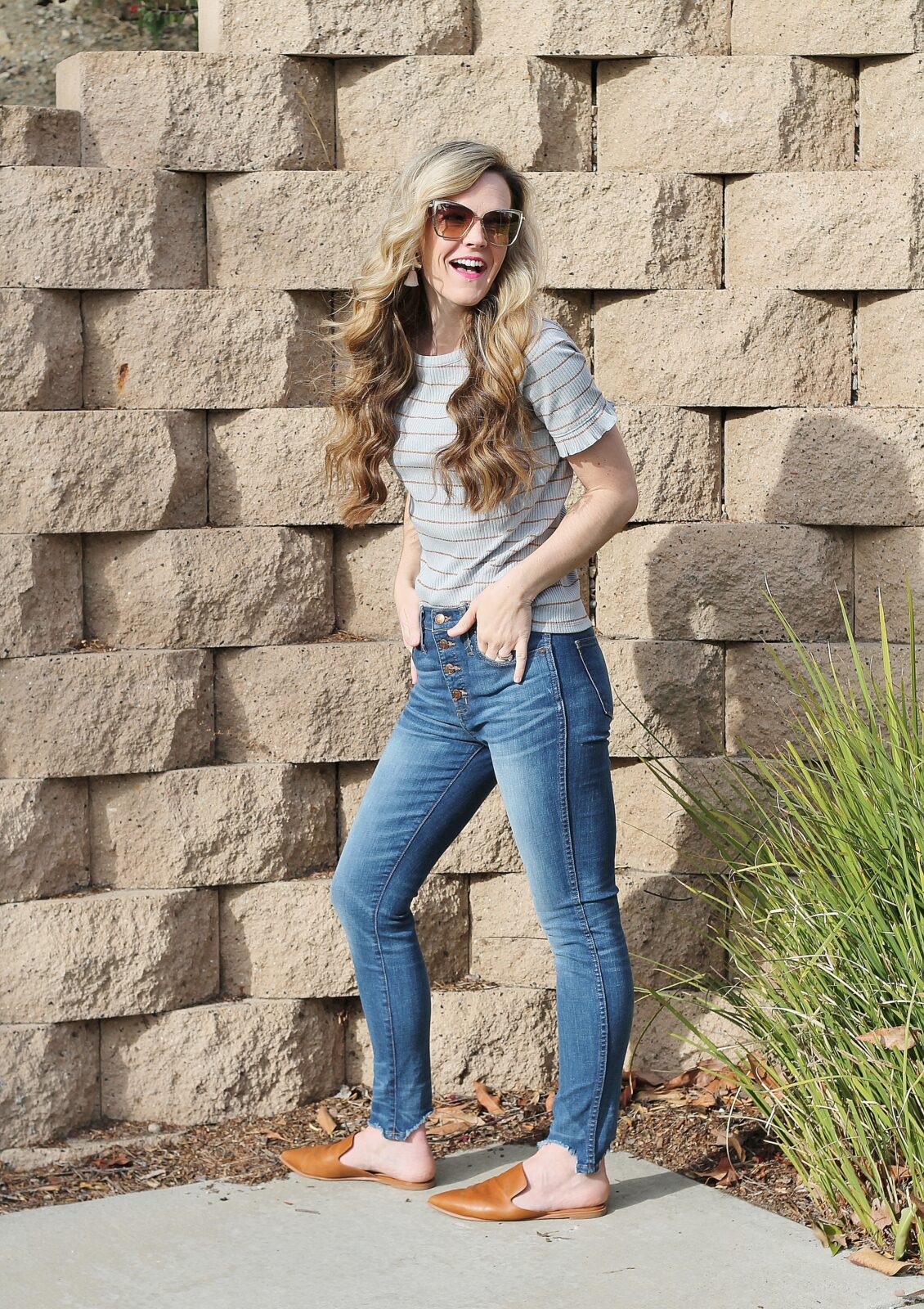 plus my favorite things from 2017

i know 2017 hasn’t been the best of years -globally speaking, but in our household it was pretty exciting with a wedding and a honeymoon. so i’m excited for what 2018 has in store for both shawna leeann (the blog) and for #teamrivera, too.

may your new year’s eve celebrations be filled laughter and libations and may this next year be filled with the best of everything. i am continually grateful for the support and love of this little internet community and if i could hug you all in person, just know that i would.

thank you so much for following along! here’s to bigger and better things in 2018.