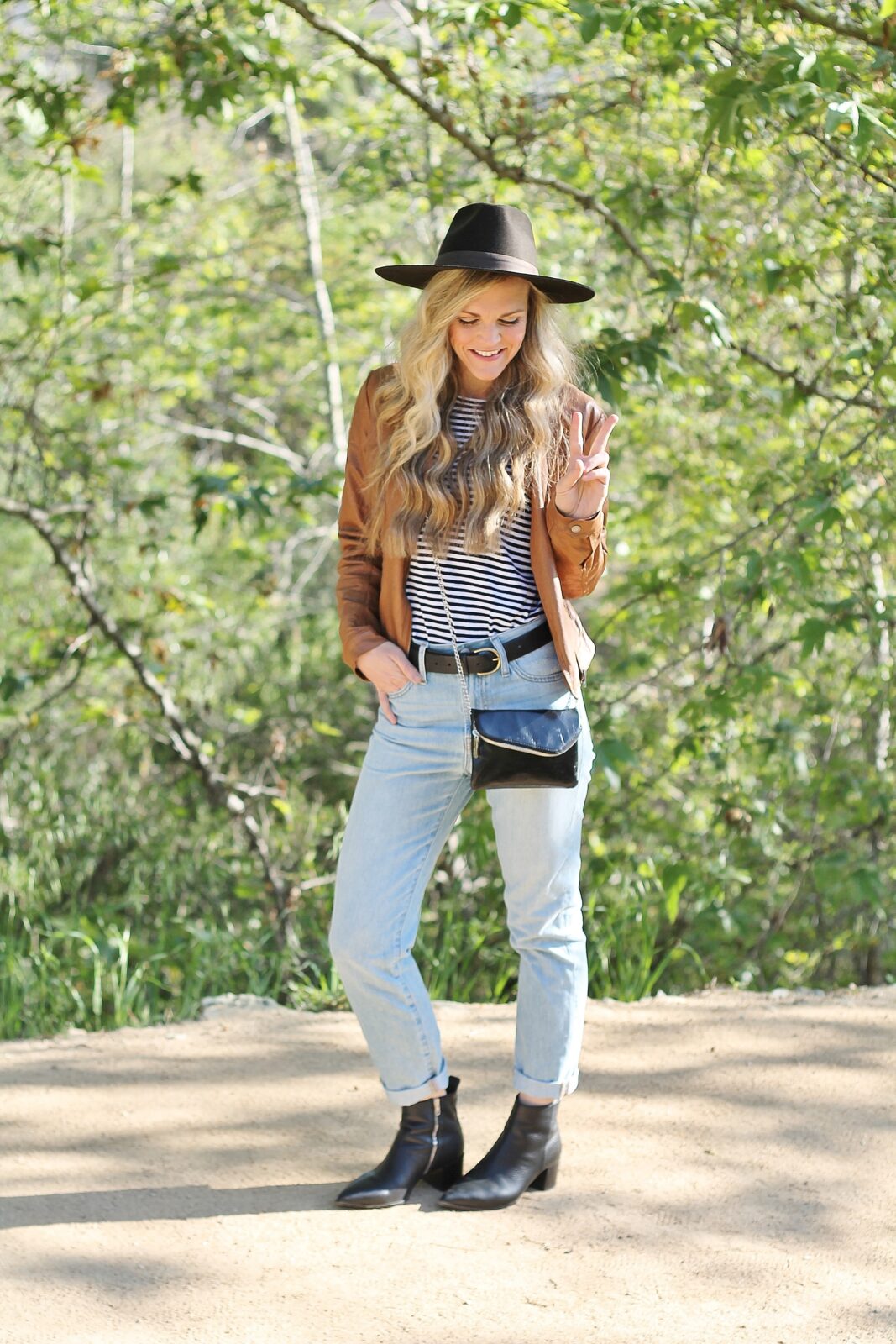 what’s/who’s your favorite band/artist? truthfully, i’ve always been a sucker for a top 40-hit maker (britney spears forever) but in recent years, if i could pick one artist/band to listen to everyday (which we do!), it would be haim. i discovered the band of sisters in 2014 and haven’t really stopped listening since. in fact, every night while brushing our teeth and getting ready for bed, S turns on the haim spotify station and we jam for a few minutes before falling asleep. it’s kind of the best.

so when we learned they were headed to san diego before their second coachella appearance, we booked tickets immediately. we saw them at the north park observatory and, as expected, they were amazing live. like one of the best concerts i’ve ever seen, amazing. 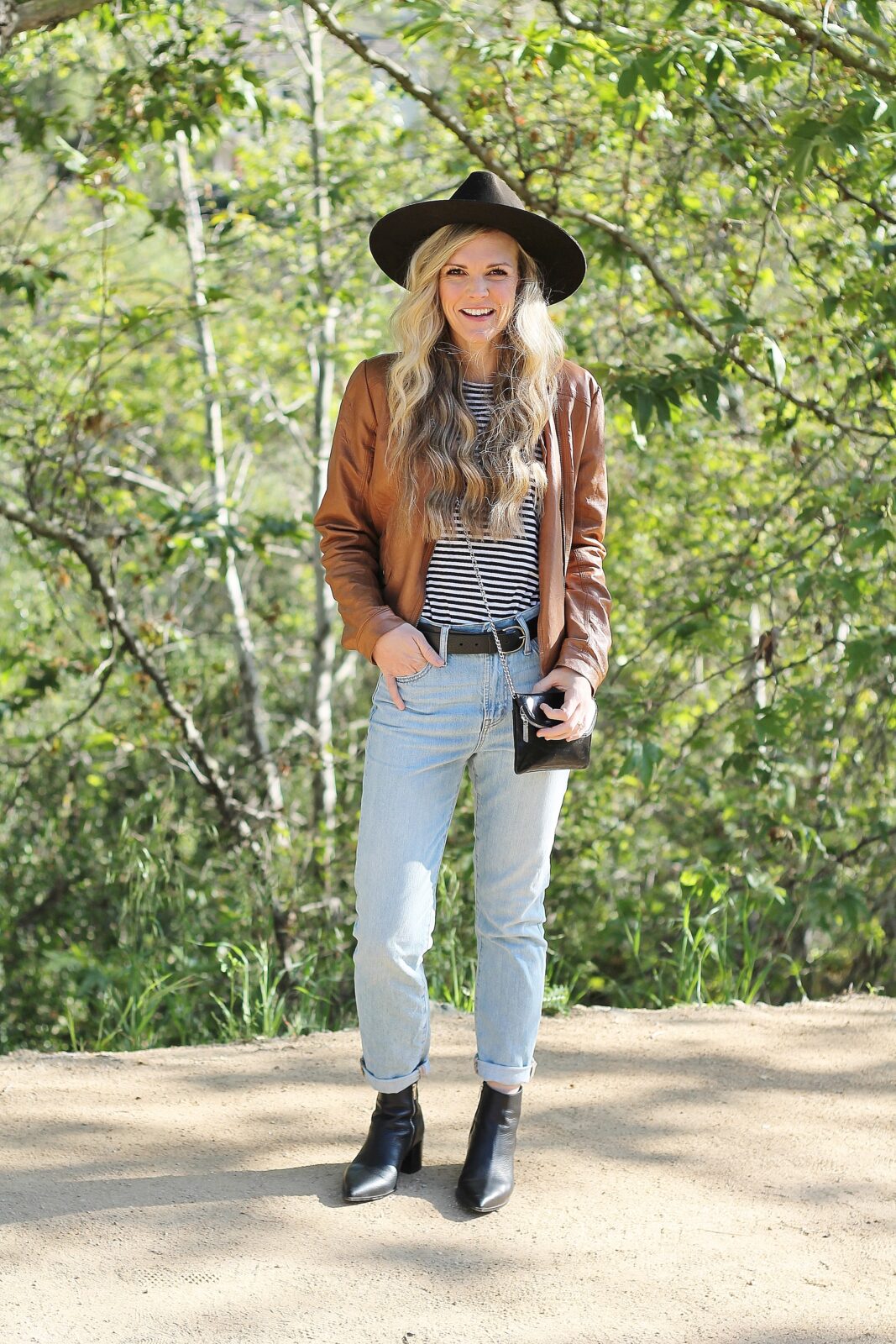 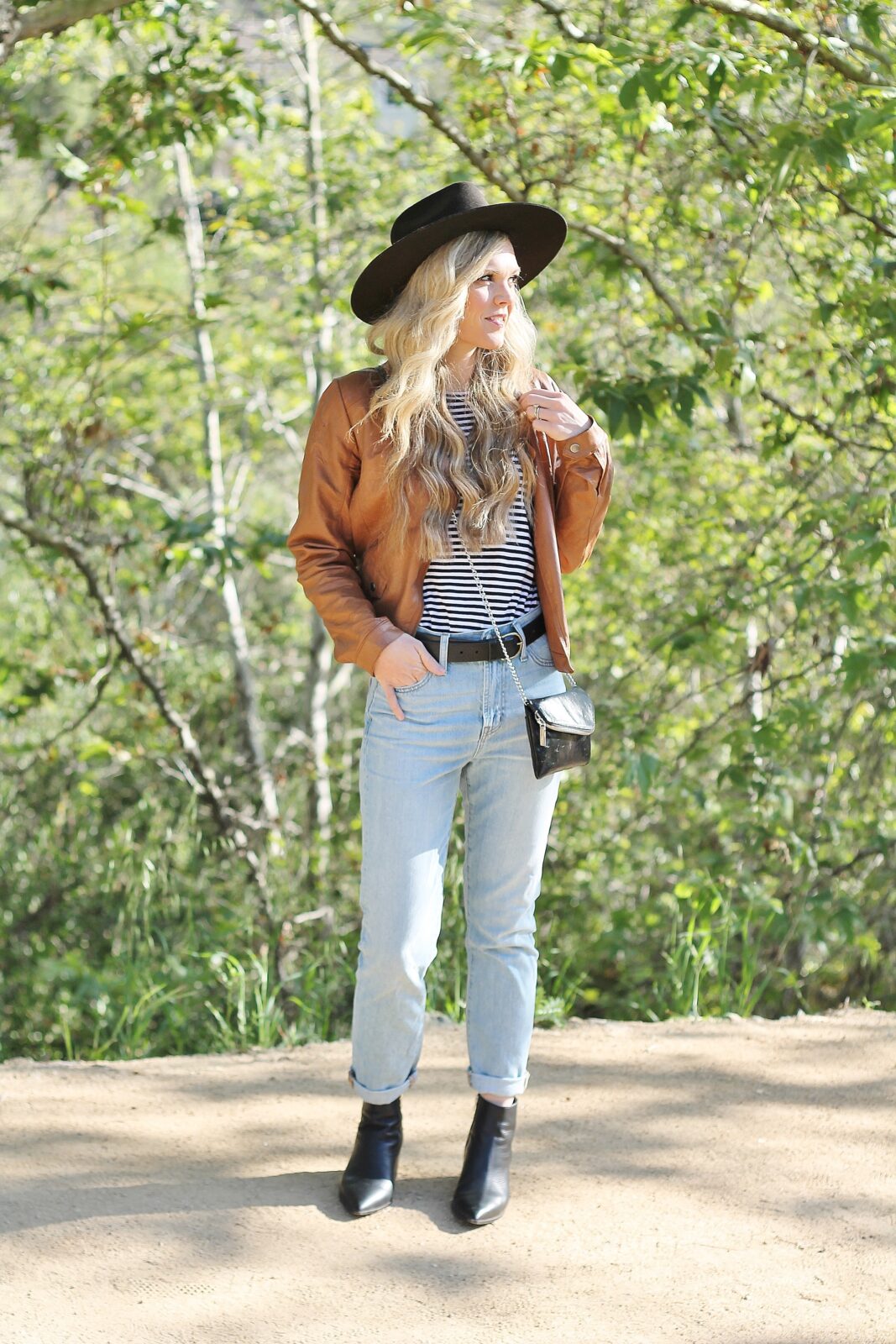 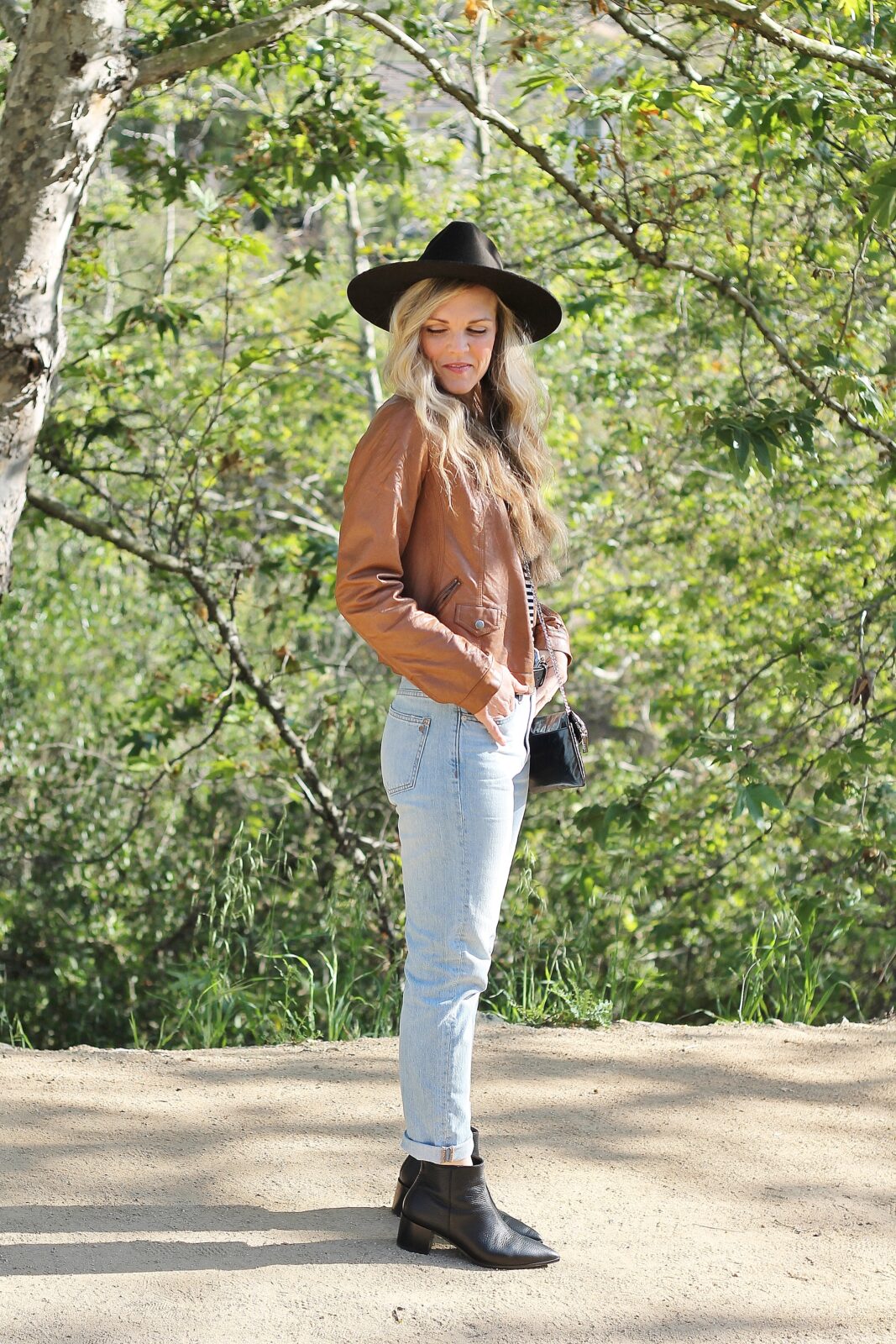 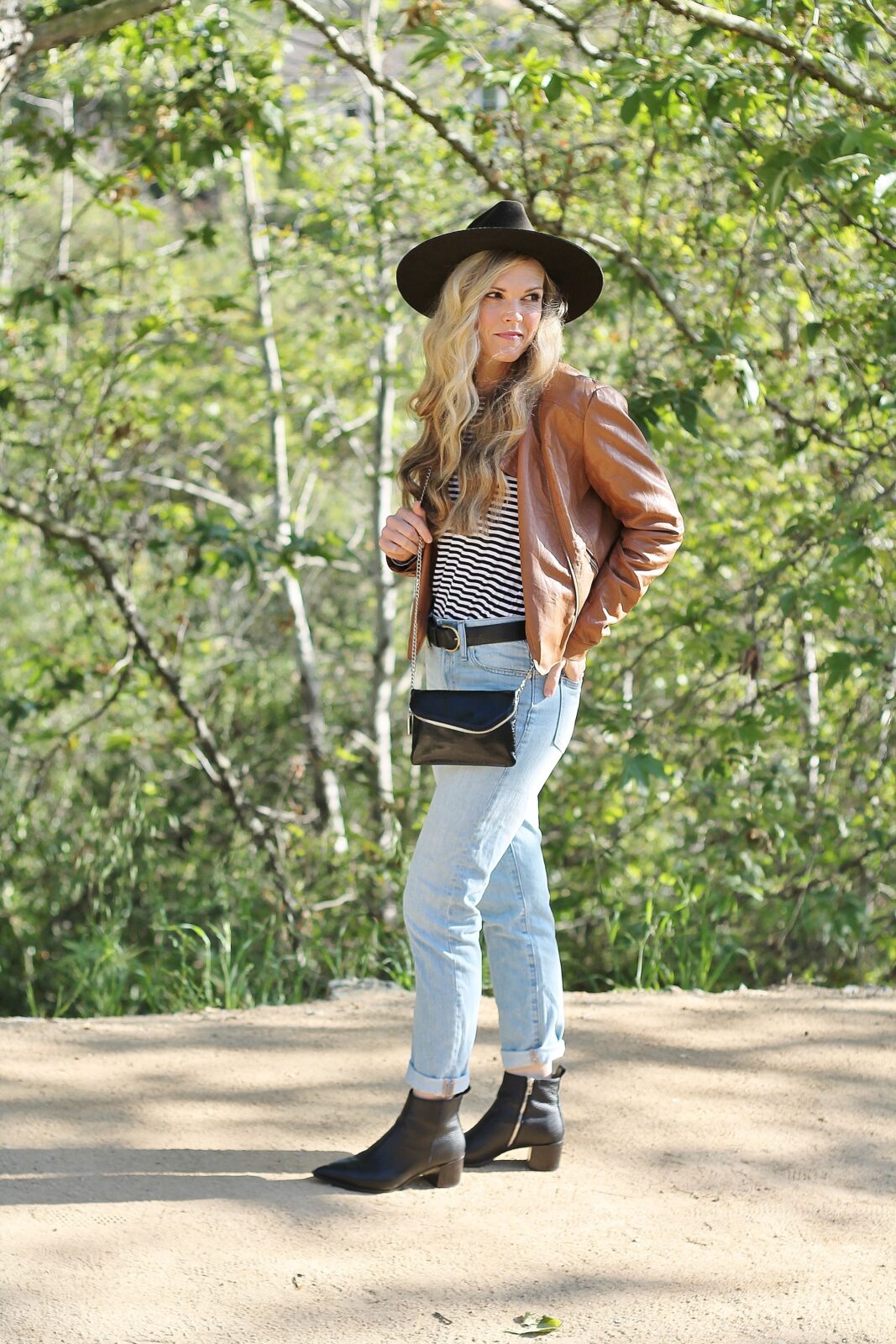 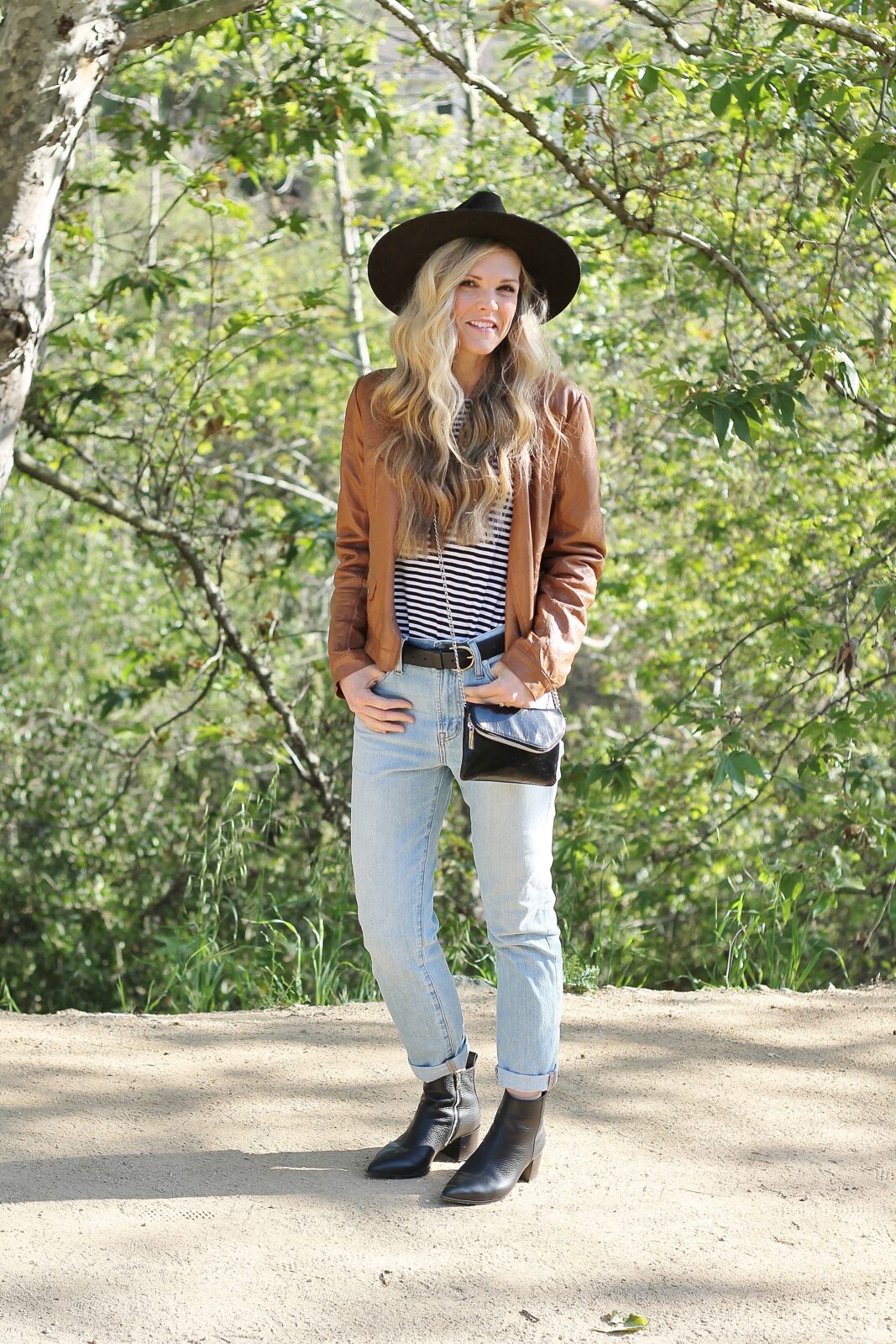 since going out to a) a concert and b) on a school night(!) aren’t regular occurrences around these parts, i decided to dress up a little to make me feel like i fit in at an indie-ish band’s show. mostly that just meant basing my entire outfit around my everlane black boss boots because they’re the edgiest things i currently own. 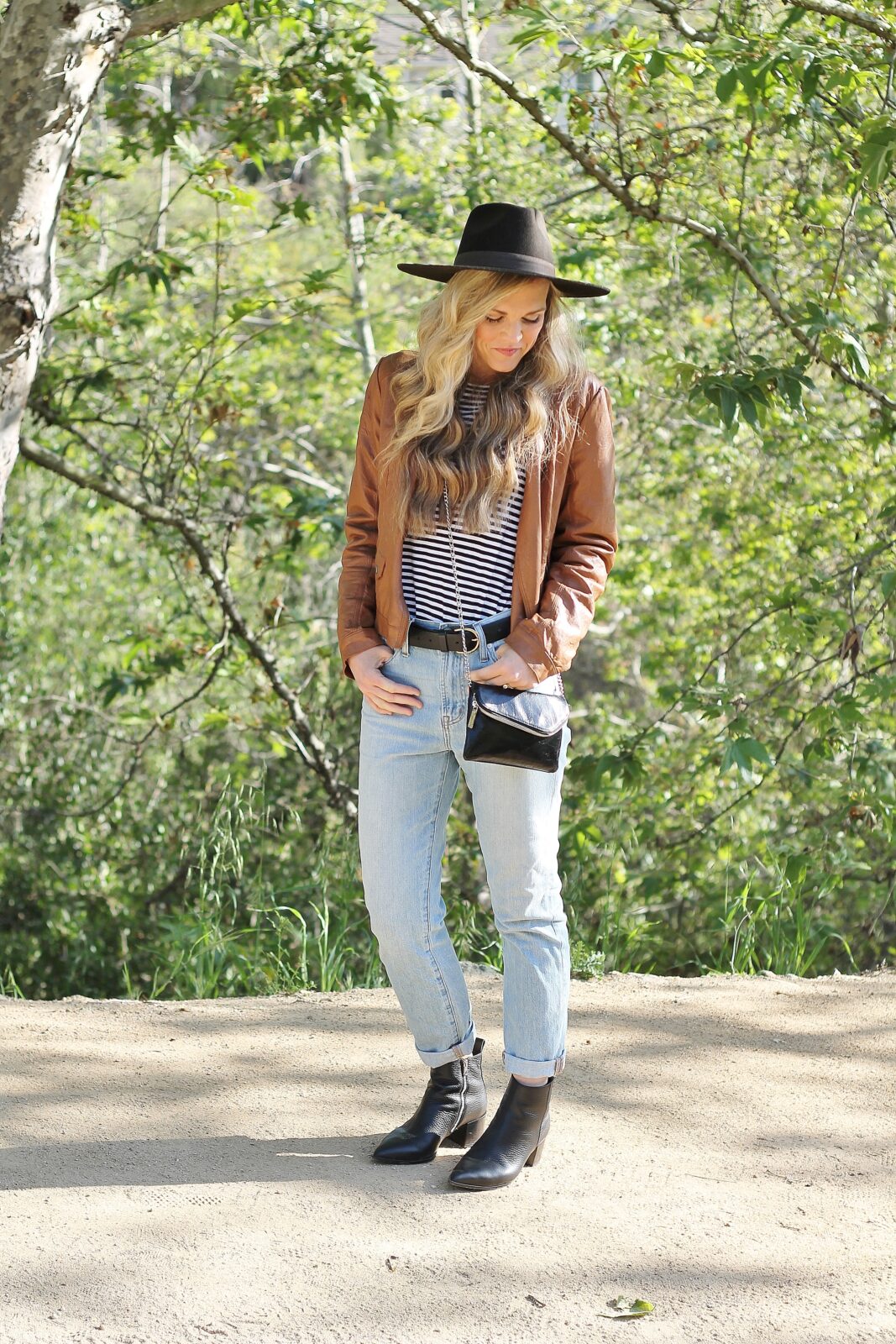 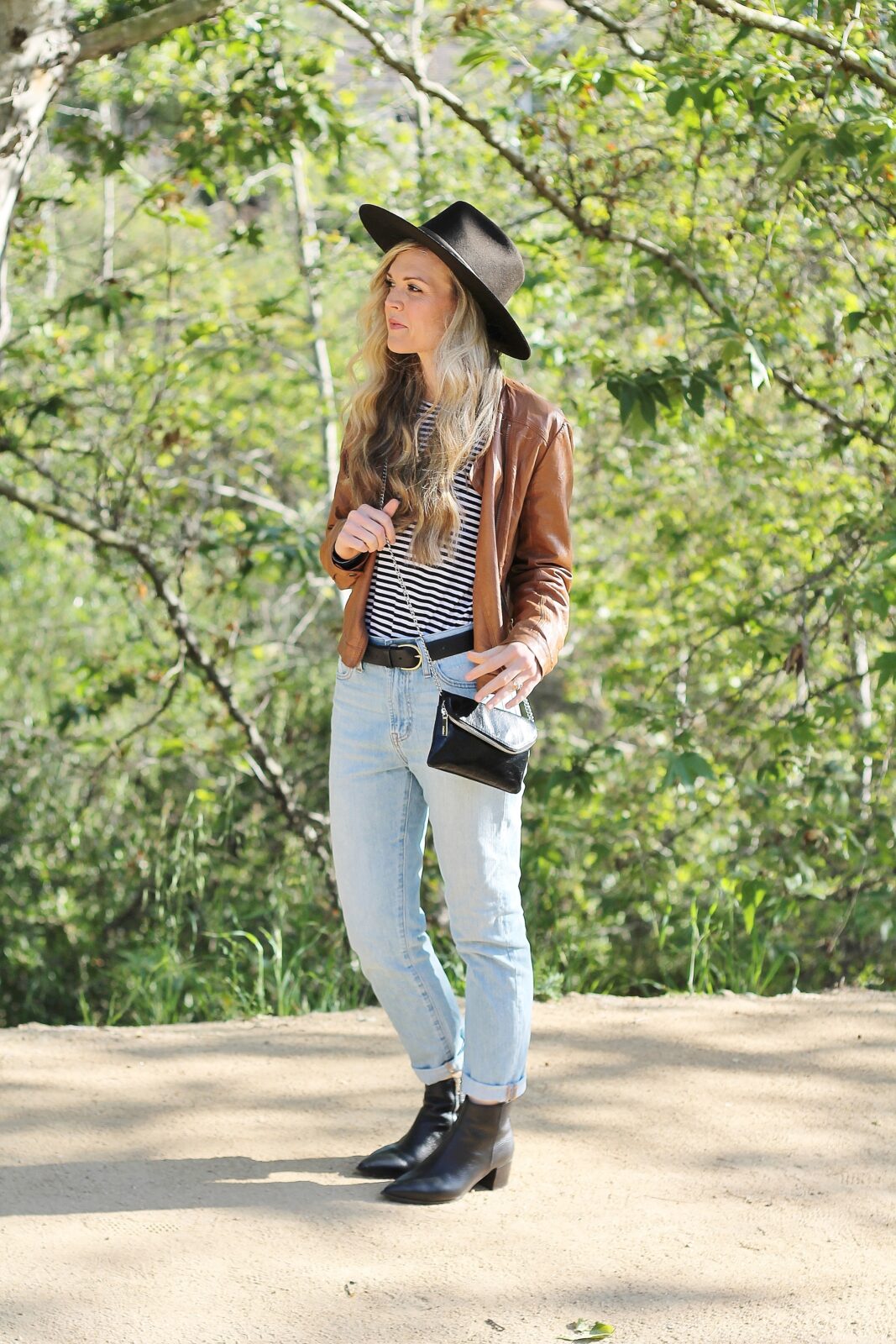 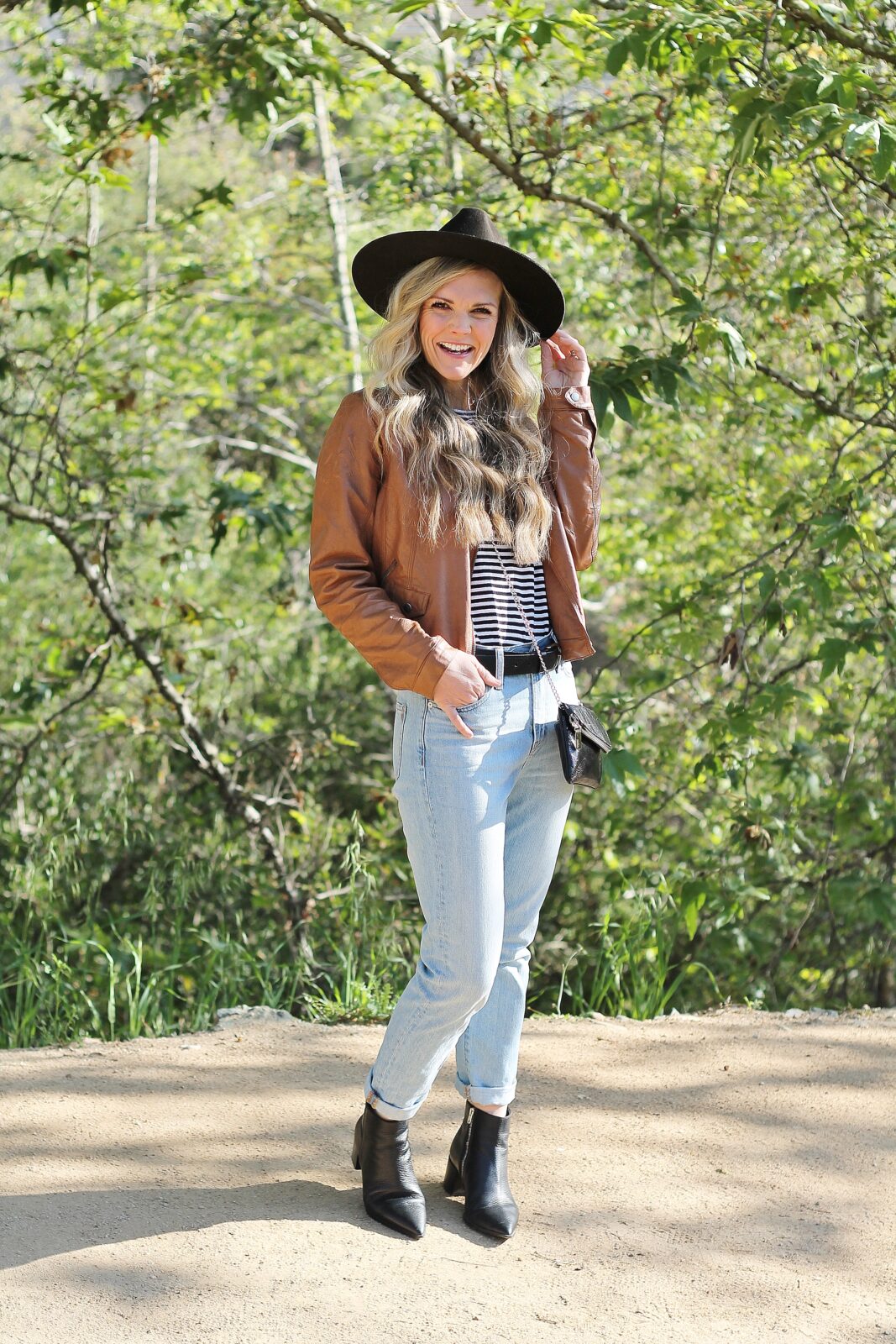 p.s. let’s take a minute of silence for this faux leather jacket. as soon as we got home i noticed that it was literally peeling apart. so after nearly a decade, the $25 target find and i parted ways. RIP.

i get a small commission for purchases or clicks made through links in this post. thank you for supporting the brands that keep this blog up and running.