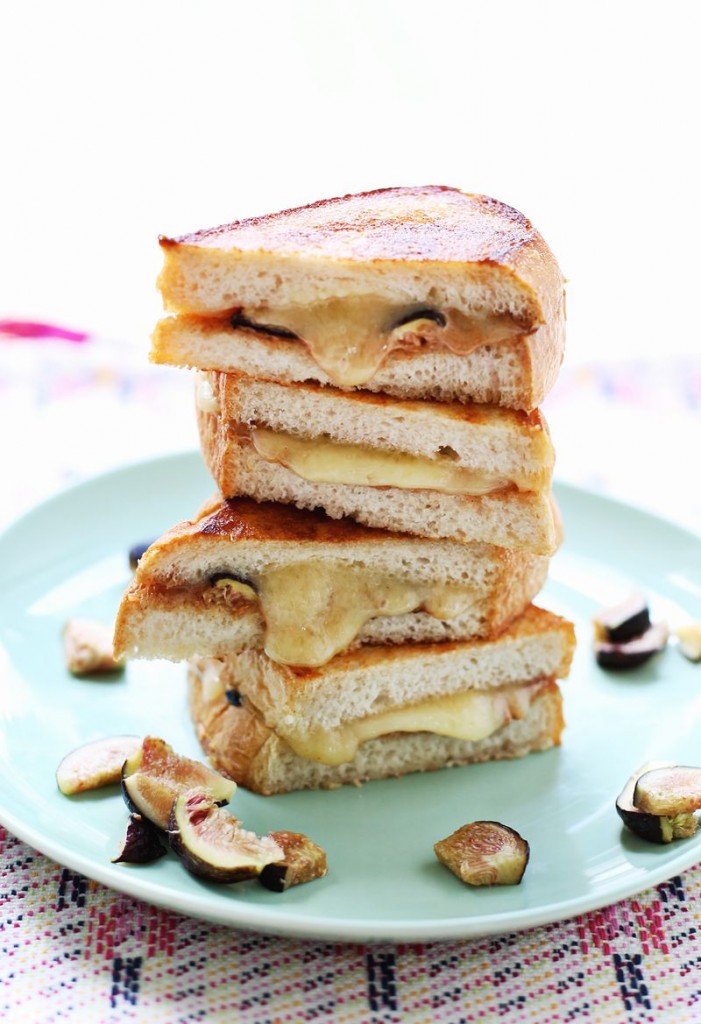 since subscribing at the beginning of the year, i have already received two issues of real simple magazine. and all of a sudden getting the mail is exciting again.

this month’s issue, celebrating the magazine’s 15th anniversary, features an array of the top lists they’ve compiled over the years -everything from their popular column “new uses for old things” to the best beauty buys on the market to readers’ all-time favorite recipes. it’s one of those issues that i’ll probably end up saving just to have for a rainy day.

also included in the pages this month was a collection of the top parenting tips real simple has highlighted over the past decade and a half. and while i’m not a parent, there was one “real simple tip” that i believe works for everyone -whether they have little ones or not. because let’s be honest, sometimes adults have tantrums, too.

the article went on to say that when a toddler throws a tantrum, the reasons for it can usually be deduced to the acronym “h.a.l.t.” the child is either hungry, agitated, lonely, or tired. i thought about the times when i’m less than desirable to be around; the culprit of my fussy behavior could most definitely be attributed to at least two of these categories -usually an H or T or combination of both ;). i shared the article with S and we both chuckled -we agreed that we are no peaches when we’re famished or exhausted. in fact, though rare, if we ever do have a scuffle, it’s usually because we haven’t eaten in  X amount of hours and if we just had a snack all would be restored again.

on a similar note, i was at a bridal shower once where the hostesses passed around index cards and instructed us to scribble down a piece of advice for the couple as they embarked on their marriage. i wrote something like “don’t forget to laugh and a batch of chocolate chip cookies solves most things” or something cutesy like that. but the girl next to me, she had the best one by far.

“before you start an argument, eat a sandwich.”

she went on to explain that nine times out of ten, the reason for the argument could be attributed to the instigator’s lack of proper sustenance. she assured the bride that if she or her husband-to-be would simply visit the deli before they got into it, they could avoid a blowout all together.

so there you go, the next time your toddler (or overgrown toddler) has a meltdown-

and approach the situation accordingly.

image via a beautiful mess