have you ever been told that you look like a celebrity?

(i’m going to assume that you’re nodding your head yes).

chances are, we’ve all been told a time or twelve that we resemble one of hollywood’s finest. we’re all running around as doppelgangers of that one actress in that one movie that you saw on a plane on your way back from cabo in 2001. or if you’re blonde, you look just like britney spears. i mean, in her glory days (i got this one all the time when i had lighter locks).

it’s funny to think back on the comparisons i’ve received over the years. like i said, the britney one was kind of a stretch, but flattering nonetheless. then there was a julia stiles phase that was just as confusing as it was random (also, where is julia stiles these days? actually i think i know where -we saw this trailer on sunday. apparently she’s no longer saving the last dance, she’s acting in a movie where she’s the only one without a british accent) and finally the strangest (and most recent) juxtaposition -singer joss stone. i mean, thank you? but amidst the outliers there has remained a pretty consistent comparison.

which, hi, how insanely gorgeous does she look in these most recent photos from C magazine? i should be so lucky to be mistaken for her while waiting for my drink in starbucks or in line at urban plates (the scenes of the most recent “celebrity spottings”). 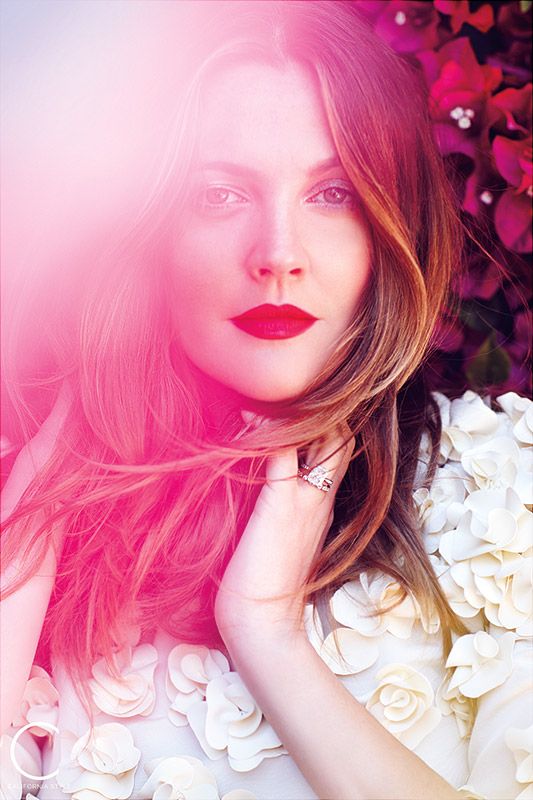 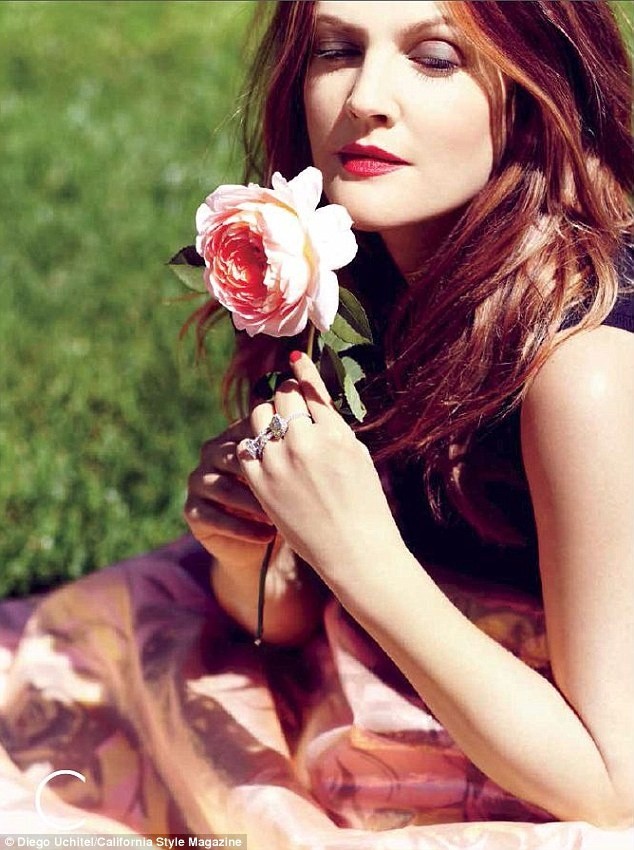 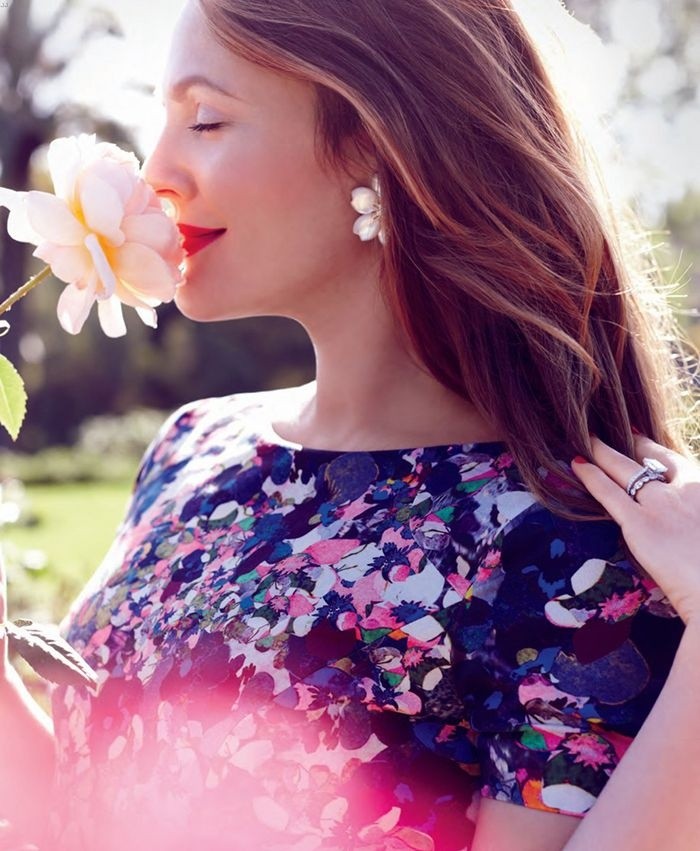 but when i really stop and think about it, even i, a self-proclaimed celebrity junky, kind of get weirded out by how often we like to put people in little celebrity doppelganger boxes. as if it isn’t enough to appreciate someone for their unique and individual beauty, we find ways to compare them to who society has deemed to be the rubrics against all other physical aesthetics are measured. don’t get me wrong, i’m guilty as anyone of classifying someone by their resemblance to a professional athlete, socialite, or film star. i mean, probably more than the average human given my obscene amount of knowledge of imdb. but sometimes i think we would all be a lot better off if we just stopped with the comparisons (even if they are meant as compliments) all together.

instead of celebrating our looks for the fact that they sort of kind of resemble that of our favorite red carpet regular, let’s honor our beauty for the fact that it’s uniquely ours. while i may be flattered to share similar bone-structure with ms. barrymore, there are still enough differences to make me uniquely shawna. and i like it that way.