so basically there are two types of people in this world. the ones that go to coachella. and the one’s that don’t.

if you haven’t already figured it out, i would most definitely be a member of the latter group. the no-chellas as i have playfully just coined them (it’s fine, call me urban dictionary). but lately, i have had an overwhelming desire to dress like i’m going to coachella. crop tops paired with cut-offs and lace-up sandals, flower crowns and boho maxi dresses, wide brim fedoras and john lennon-inspired sunglasses. basically a free people ad. which, let’s be real here, isn’t exactly my aesthetic. i’m a fairly big fan of covering up my lady bits and of course, well, tailoring. but i can’t seem to shake my new-found love for lace and open backs and exposed mid-drifts. note to self: get a spray tan.

anyway, while i may not be heading eastward to indio any time soon, i just might purchase a few pieces to make it appear as if i could. (using the below images as inspiration, of course). 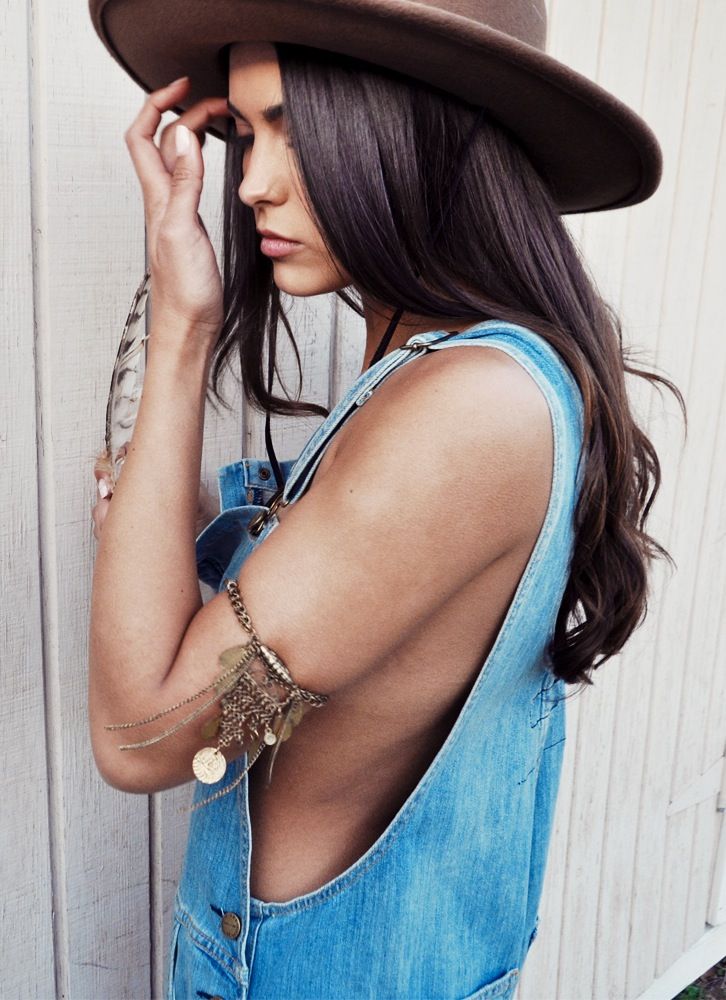 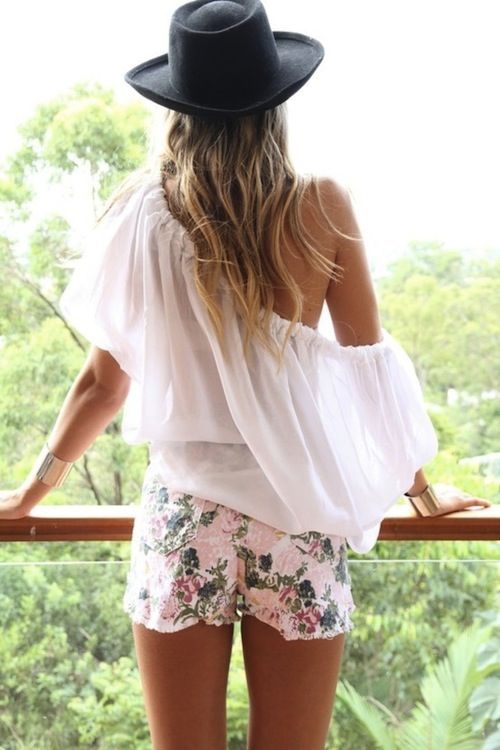 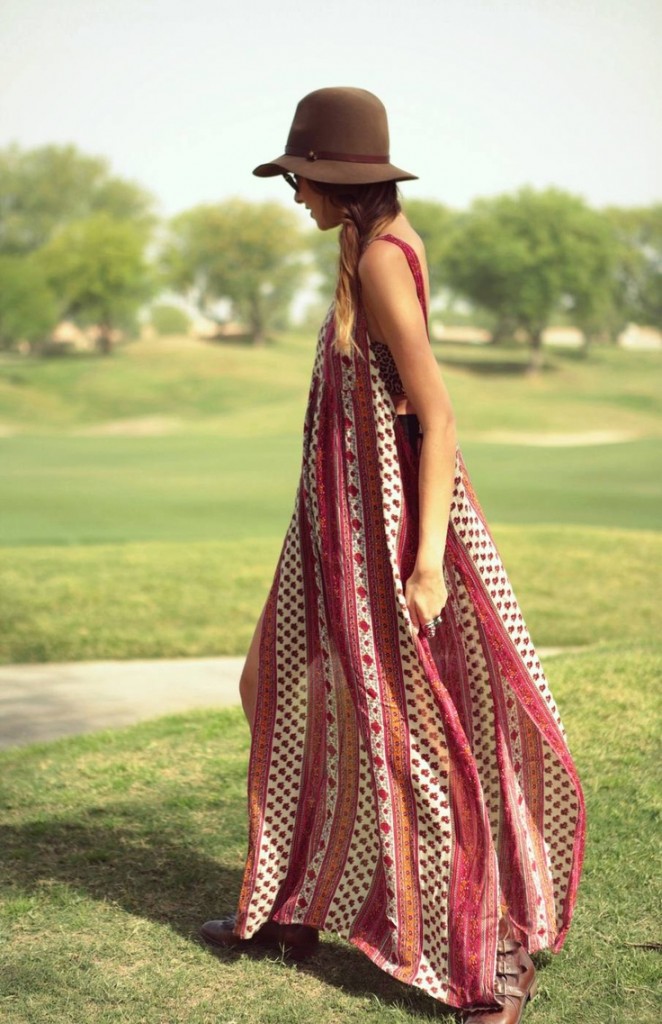 image via: we wore that. 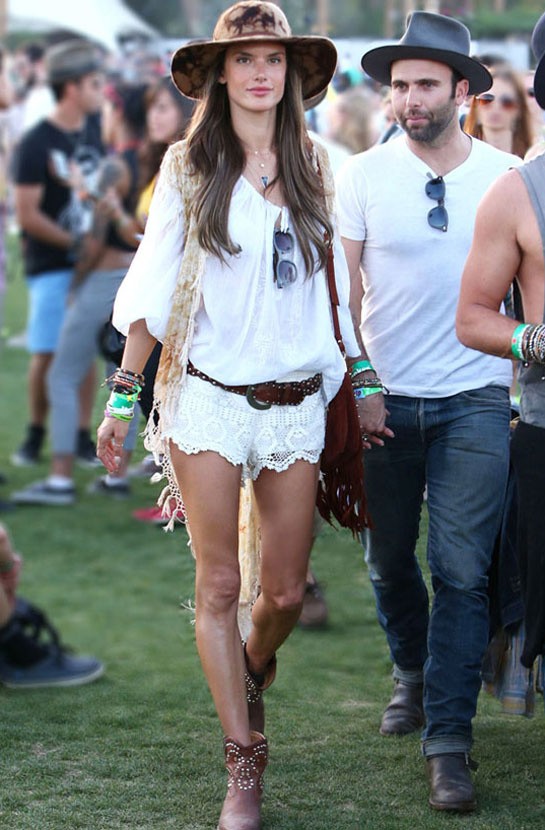 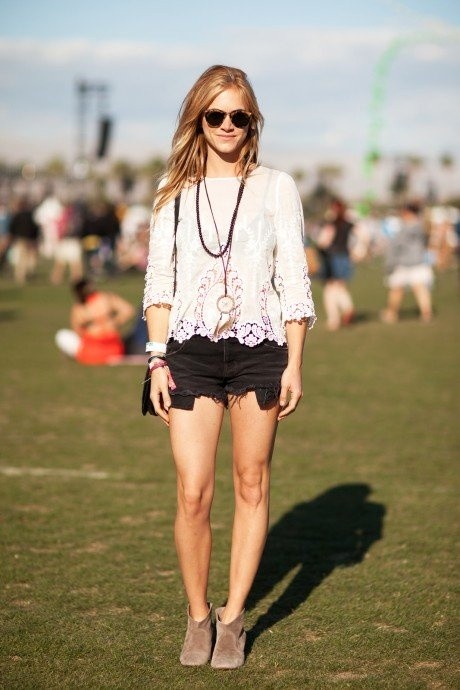 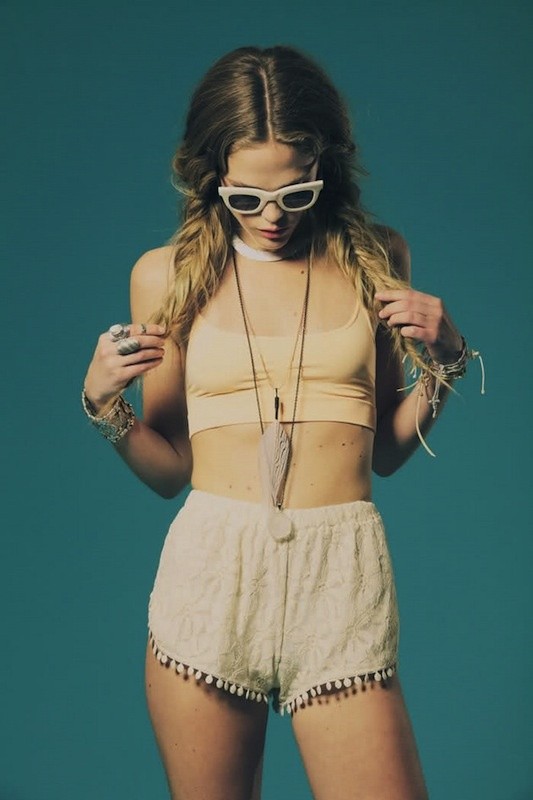 image via: because i’m addicted. 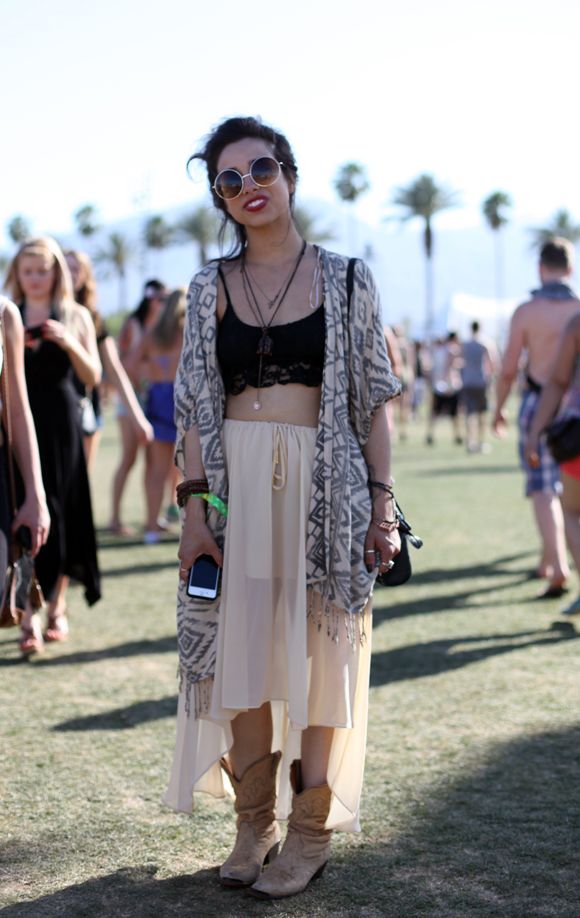 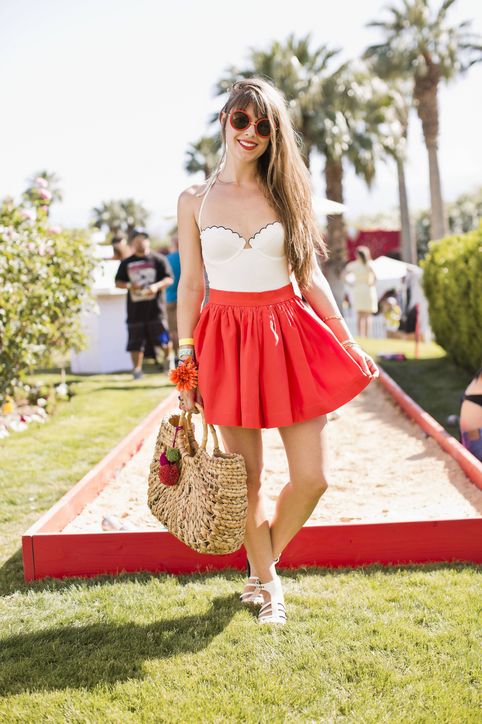 image via: long hair styles how to. 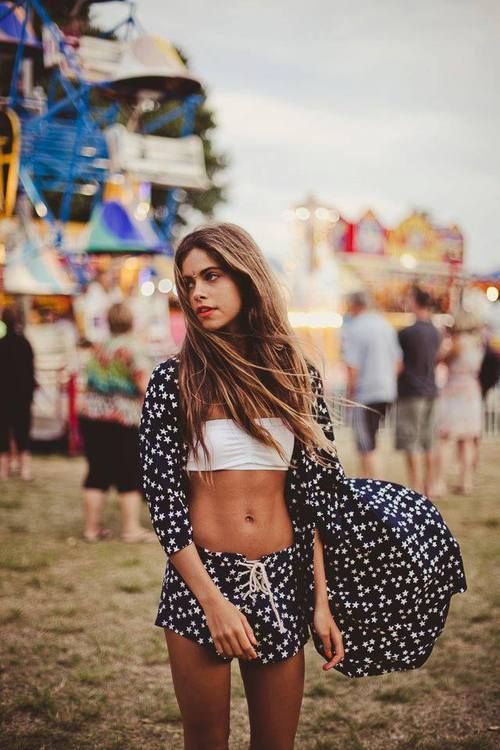 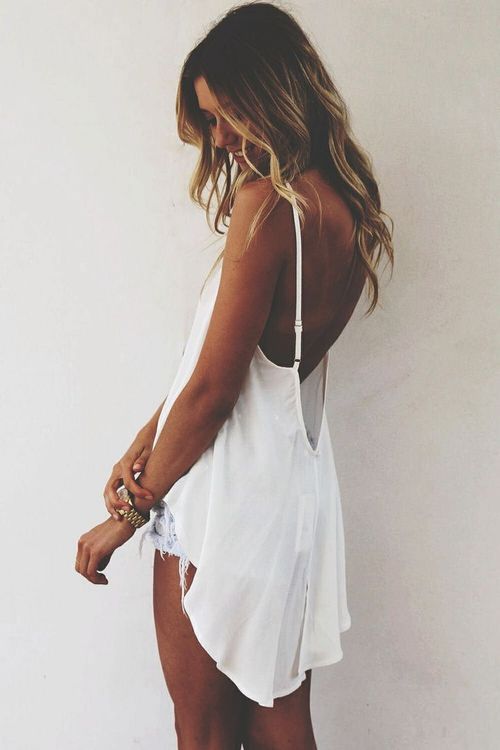 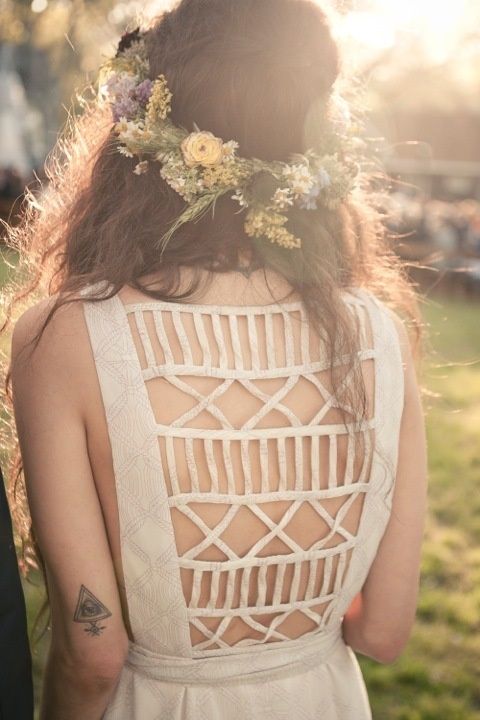 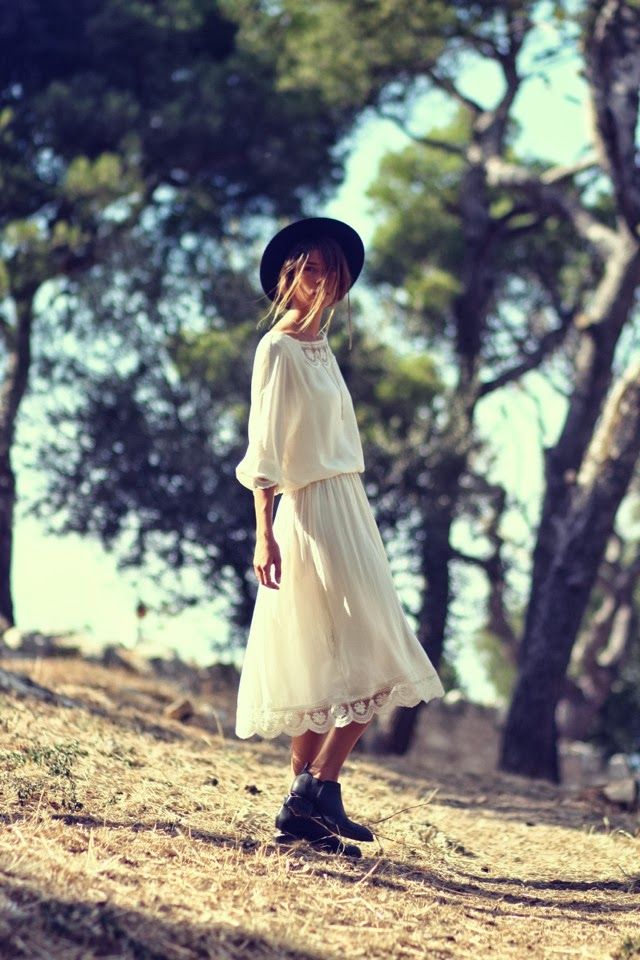 top image via show me your mumu