I realized this a while ago. I had a habit of reading people very well and sort of becoming what I thought they wanted me to be. Which was myself, in a way, but not completely. It was a dating game, a strategy. I think to a certain extent, everyone does this. Both men and women. Put your best foot forward. And then after you’ve gotten more serious, more comfortable, you relax a bit. I had a boyfriend actually say to me after about three months of dating, “Well we don’t need to really go out anymore since we’re boyfriend-girlfriend now.” What? No more going out on dates? Um. No. That’s not how I want to spend my life. I like doing stuff, duh, be it with a boyfriend or friends. Why would I want to stop just because we’re serious? That’s when the fun stuff should really start.

So, I tried something new. Something so simple that it was revolutionary. Be yourself. Yes, everyone says this, but I don’t think we ever really get it. Be who you are. State exactly what you want. If a guy does something uncool, tell him, Hey, that was uncool. I don’t like that. If he gets mad and turns it around on you, then ick. That’s not someone you want to be with! If he says, “I hear you on that; won’t happen again,” then wow, he respects you and cares enough to try to keep you in his life.

It’s so simple and obvious, but I think it’s so hard because we really, really want it to work. We want to will it so. So we make excuses for them (See: “Oh, he is just really tired and has been really stressed lately,” “Well he usually isn’t like this, it’s just he’s going through something hard right now,” etc.) and hold on to every shred of good that they give us. If they do ten things wrong but one thing right we grab on to that one thing. Actions speak louder than words, but we choose to believe the words even when they don’t match the actions. We lie to ourselves, to our friends. We want it so bad, we think if we’re just good enough, understanding enough, sexy enough, giving enough, they’ll want us…

sometimes you come across an article that you’ve sworn you’ve written a hundred times over. just not on paper. but in the caverns of your mind, you’ve written these exact same sentiments time and time again. hoping that one day you’d actually take your own advice to heart.

so thank you jill neumann, for putting into words what i have tried and failed to do a dozen times before. i won’t lie and say that i’m not slightly jealous that you beat me to the punch (because i am). but maybe it took having someone else finally write these things i’ve thought for years and years in order for me to really come to grips with my own shortcomings -this tendency to settle for what doesn’t make me happy. heck, this tendency to settle in general. for just okay. or alright. or good enough.

so regardless of whose name is in the byline, i’m just glad these thoughts were finally penned. if only for the fact that i can remind myself to read jill’s words each time i even entertain the idea of settling ever again. 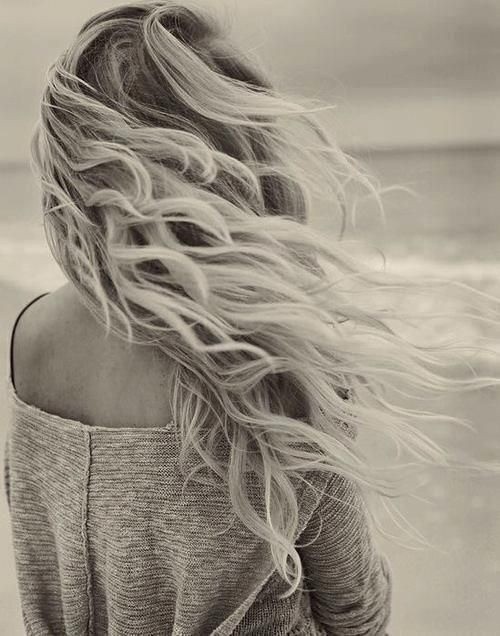