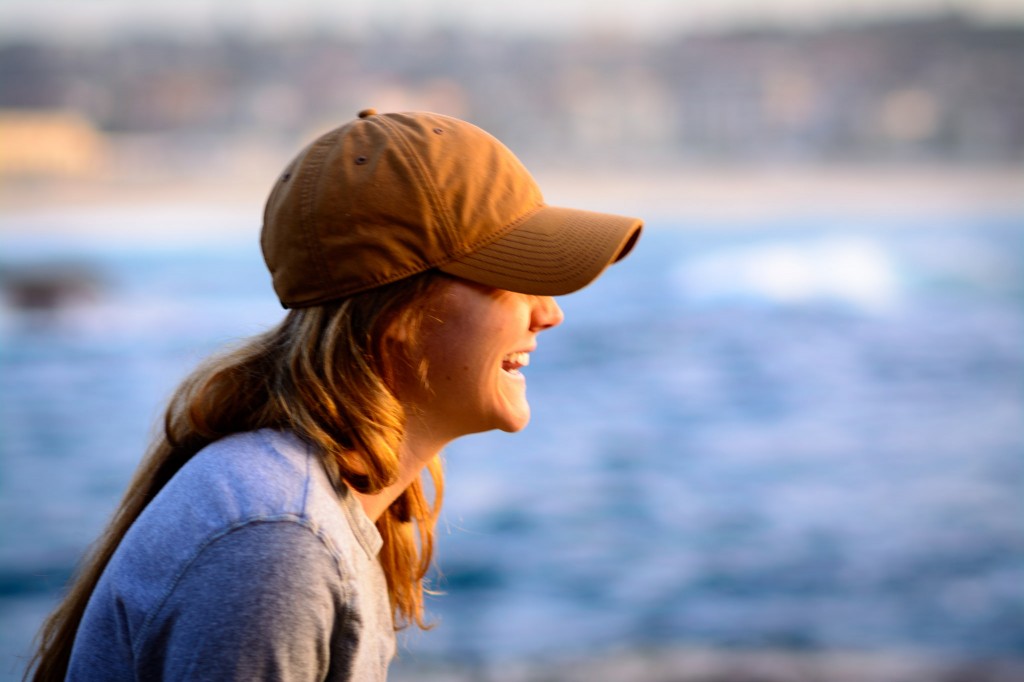 i’ve debated writing this last recap at all. somehow, penning an “epilogue” just brings so much finality, and if given the choice, i would live inside this little australian snowglobe (sunglobe?) for perpetuity. but like all good things, even the most wonderful of adventures must come to an end and therefore, it only seems fair that i wrap these particular adventures up with a pretty little sequin and polka-dot adorned bow.

so here goes nothing.

you know, when M invited me to come to australia back in august, it didn’t take long for me to accept his invitation. for whatever reason, this particular request seemed too good to pass up. i think it was simply the right thing at the right time with perhaps the right person to share it with, too. funny how timing works like that.

fast-forward five months and to those final moments before i boarded the plane. i was nervous, sure, i had never flown internationally by myself, let alone for 15 hours’ time. but as expected, all of my initial fears were soon dispelled when the wheels touched down at sydney international. and so it begins, i thought.

and well, you don’t need any reminding of how the next fifteen days transpired. y’all have joined me on this journey recounting every last one of my australian adventures and it has been a pure pleasure to have you along for the ride.

so at the risk of sounding trite, if i could draw any conclusions from my time away, it would be that this trip was so much more than simply a two-week vacation in australia. it was also one of the best learning experiences i could have ever asked for.

and that 15 hours goes by a heck of a lot more quickly when there’s a handful of oscar-nominated films at your disposal.

i learned that aside from the humidity and what it does to my hair, sydney is a city that i could realistically see myself living in someday

if only for the fact that australian coffee trumps starbucks any day.

i learned that public transportation isn’t so scary

but that i still have a lot to learn about reading maps.

and that melbourne is pronounced “melbin” and bondi, “bond-eye.”

and that toilet seat covers are more of an american thing.

i learned that you can indeed survive without knowing who won a grammy, who instagrammed their breakfast, who tweeted their political views, and most certainly, who announced their pregnancy via facebook

and that limiting your time online serves you in more ways than one.

i learned that M is pretty incredible

and that he deserves a medal for surviving two whole weeks in my presence.

and that yielding to someone else at the helm is actually quite liberating.

life is just more enjoyable with someone to share in the adventures with.

i learned that traveling is, in fact, the only thing that you can buy that makes you richer

AND that it is worth every single stinkin’ penny.

finally, i learned that while this chapter may be coming to a close

this book of travels is far from finished.

so while these “adventures in australia” may have run out of material for me to recount, and photos for me to share, my journey is far from over. i have rediscovered why it is that i love traveling so much. it’s about exploring a culture different from my own, familiarizing myself with people and landscapes, food and customs that break the monotonous routine of my every day life. and perhaps most importantly, it’s about gathering these experiences and bringing them back here in my pockets and memory banks and in my heart to not only treasure as a personal keepsake, but to also share with all of you. my friends and my family and maybe even strangers, too.

as i said before, goodbyes are the worst. so i’m not even going to bother with them. i’m simply going to say that this story is to be continued. because it is. who knows when sydney or melbourne or the barossa valley will come calling again? and who knows when M is going to need a photographer’s assistant-slash-model again, either?

so until the next adventure, mad love and kangaroos.