i totally had a different title for this post -one that i thought was so clever. in fact, a little too clever, as in, “wait, i’m having a deja vu. i think i’ve definitely used this title before.” (uses “search” feature on own blog). turns out, i had used the “my awards show has a first name…it’s o-s-c-a-r” before. in 2012. welp, at least i’m consistent.

anyway, i’m probably just being redundant because i have no doubt that the date is starred and circled on your calendar (just me?), but sunday is the 86th academy awards hosted by everyone’s favorite daytime talk show host, ellen degeneres.

so in honor of the swoon-worthy fashion our eyeballs are bound to witness come sunday, i’m taking a look back at the best (IMHO) the red carpet has seen in recent years.

(in no particular order)

halle berry in elie saab, 2002 (the year she won for her powerful performance in monster’s ball). 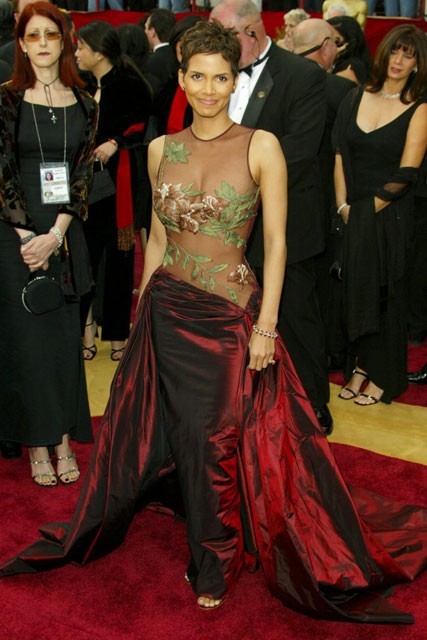 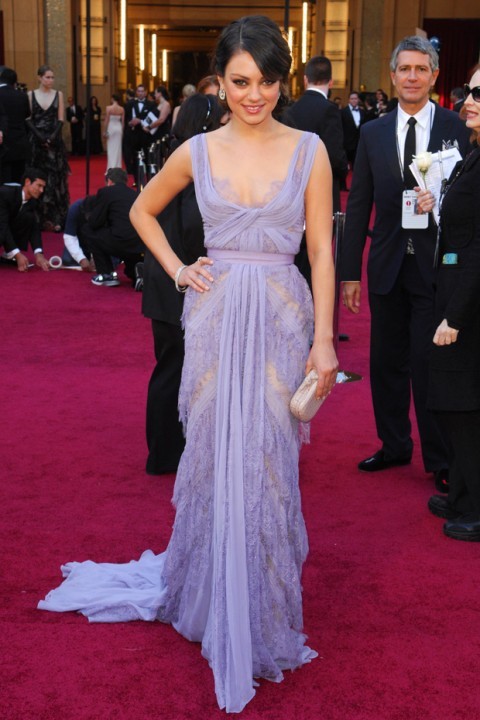 michelle williams in vera wang (in one of my favorite shades ever), 2006. 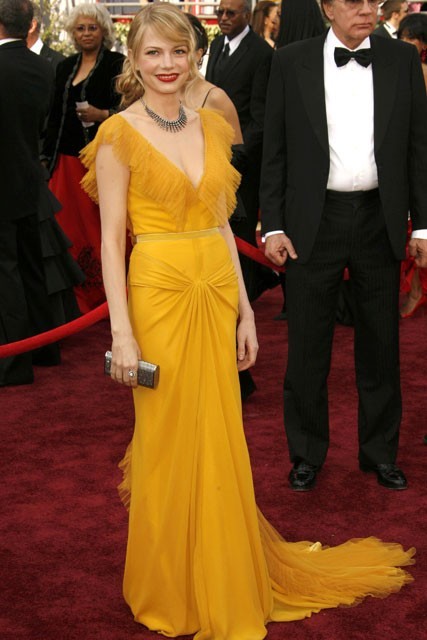 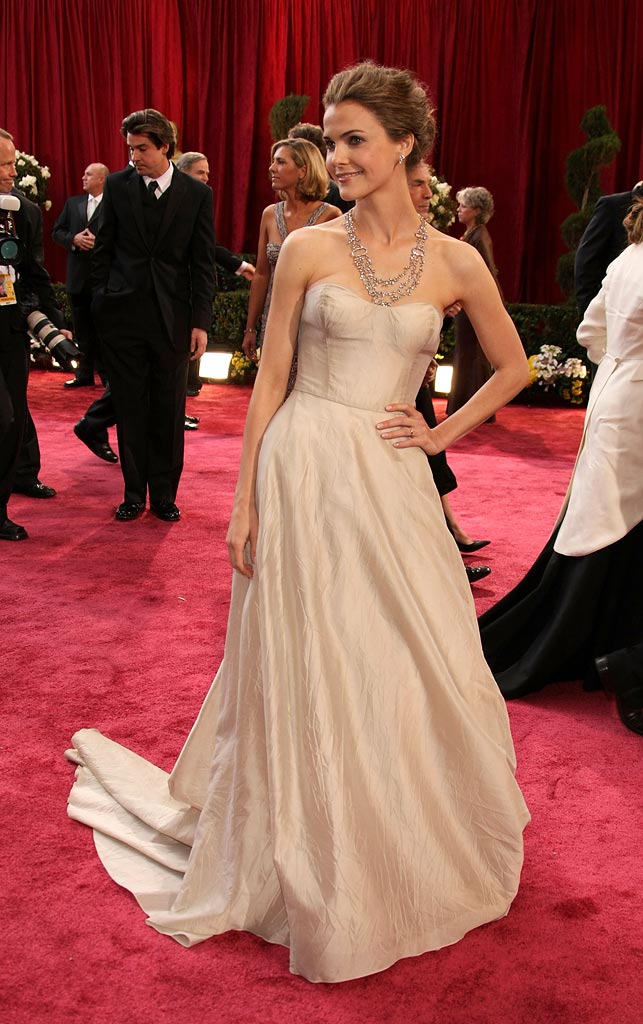 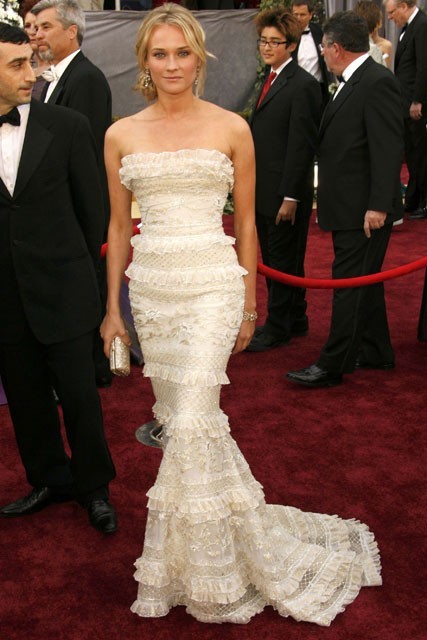 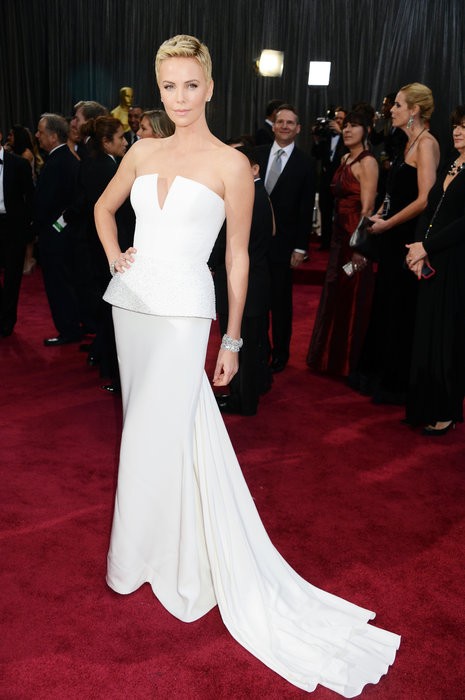 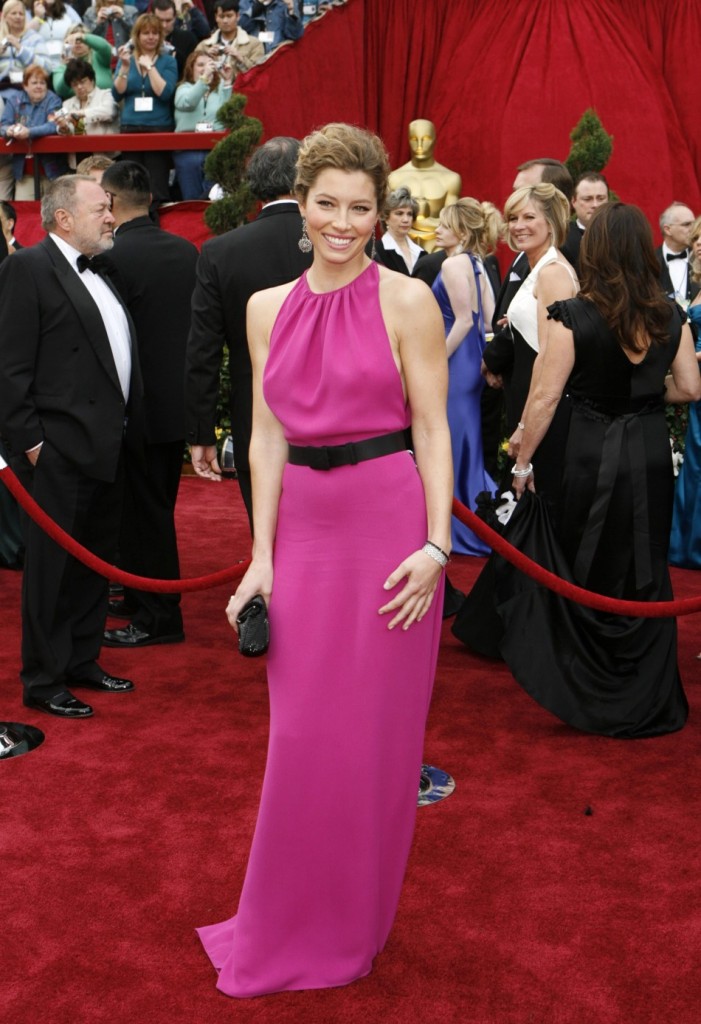 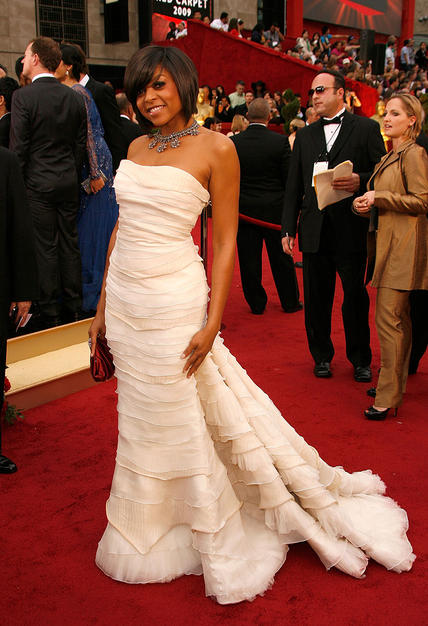 image via: style with anna. 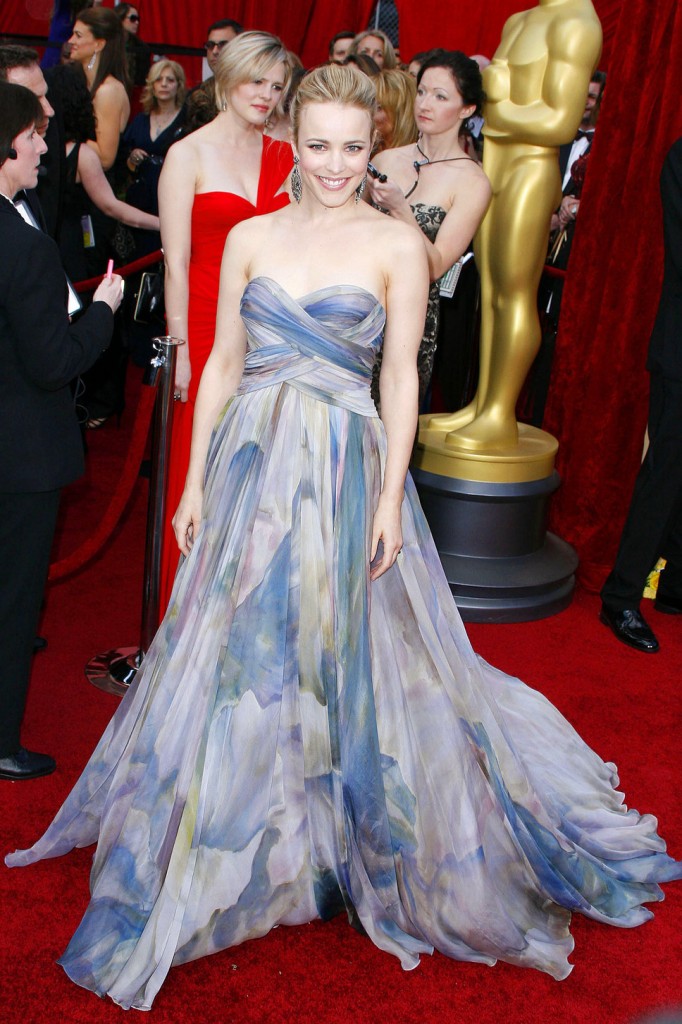 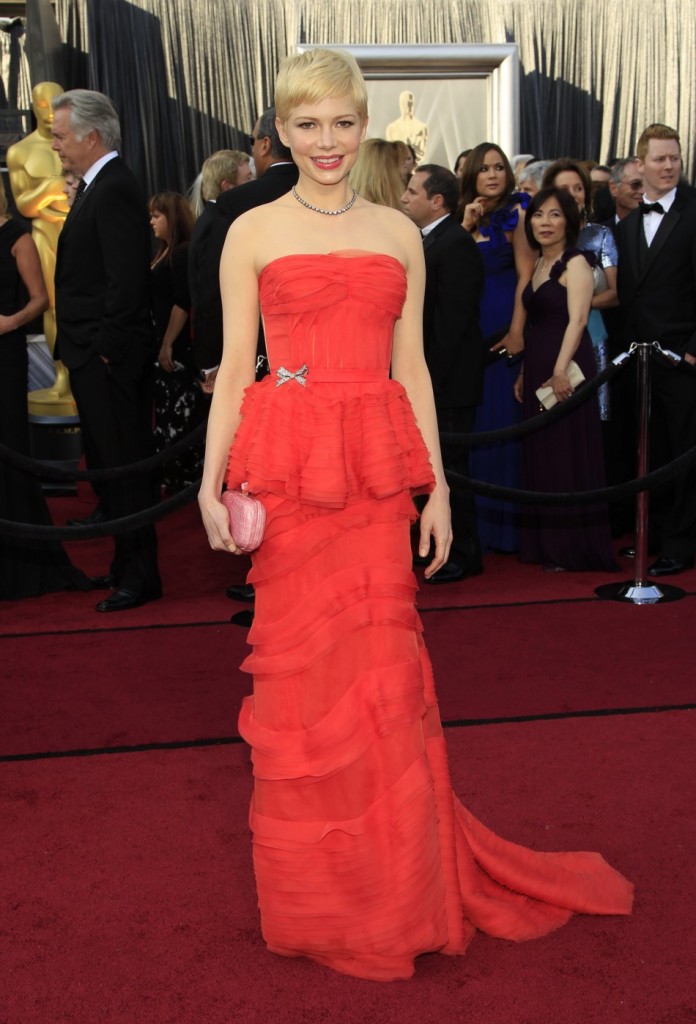 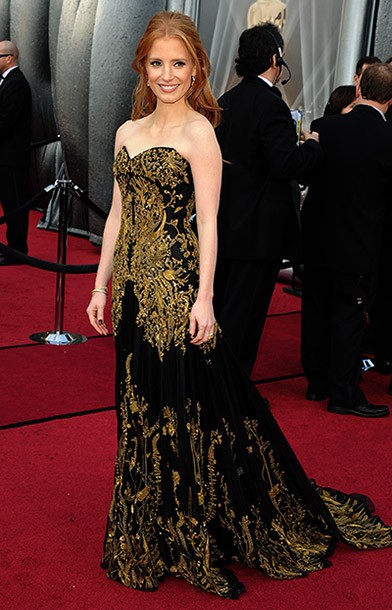 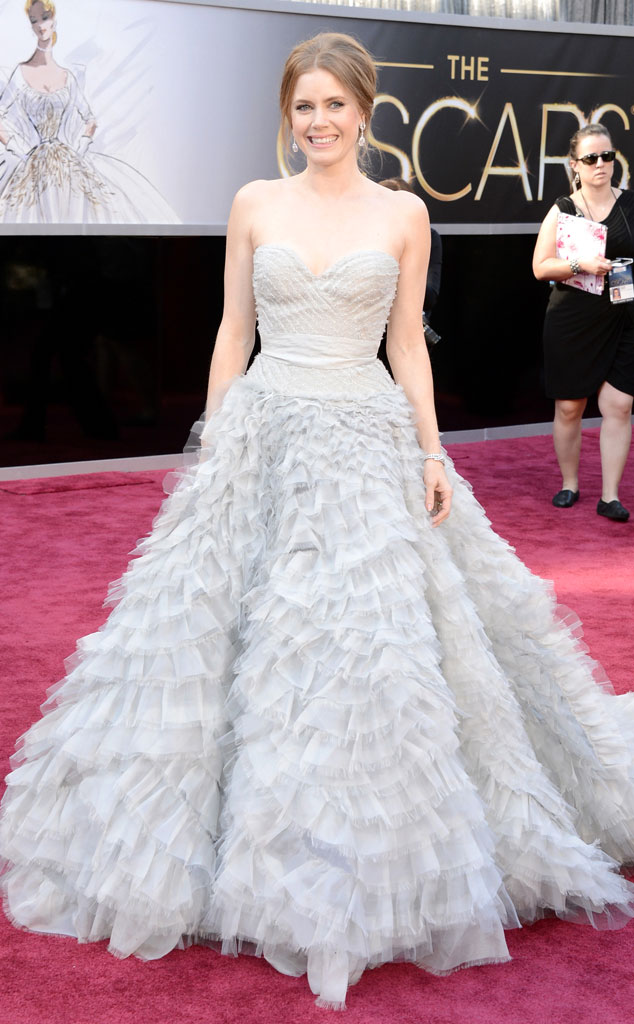 can’t wait to see what the ladies (and gents) will show us this weekend! i’ll share my best dressed picks from this year’s awards next week. happy watching!