as you read this, i’ve already boarded a plane en route to texas’ capital. our girls weekend in austin is finally here and i’ve never been more excited to melt in the texas heat. albeit a quick trip, i’m very much looking forward to one final getaway for the summer. i’m also very much looking forward to the fact that after one of my busiest summers ever, i’ll be done with out-of-town weekends until mid-october. but mostly just excited about the former.

so on that note, i hope you enjoy your two-day work vacay. and i’ll see y’all next week!

one || sbcv is the new place to be. last night i attended studio barre carmel valley’s official grand opening party and i could not be more proud of its owners, melissa & brooke, and excited for the new addition to the studio barre family. the space is right off the 56, so super convenient for anyone looking to get their tuck on in the del mar, carmel valley, santa luz areas, and most cities off the 15 freeway, too. here’s a link to their class schedule. they also currently have all kinds of great deals on packages going on, so right now would be the perfect time to try it out if you’ve been contemplating dipping your toe in the barre workout waters (come on in, the water’s fine!). 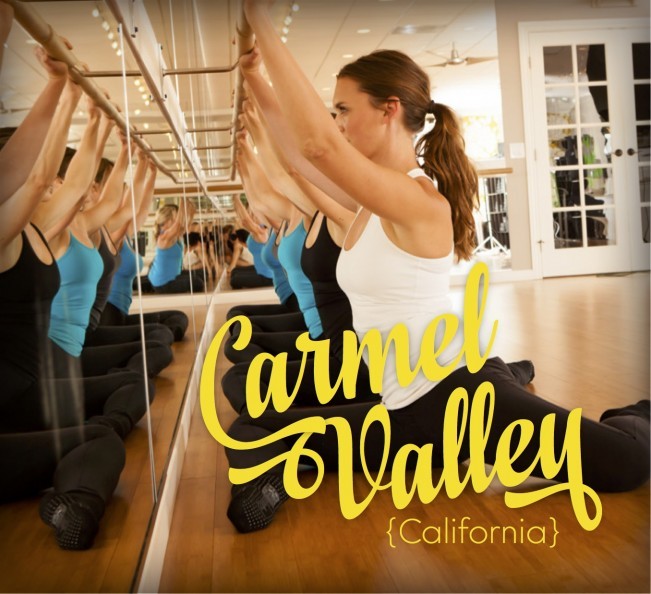 two || good tuckin’ genes. after a bit of coaxing, my momma took my 6:35 p.m. barre class on tuesday. and you know what? she was a freaking rockstar. good tucks must just run in our family gene pool. while i have still yet to convince S that he should make a cameo at the studio in the near future, i’m having the best time having some of my favorite humans in the world in class with me. 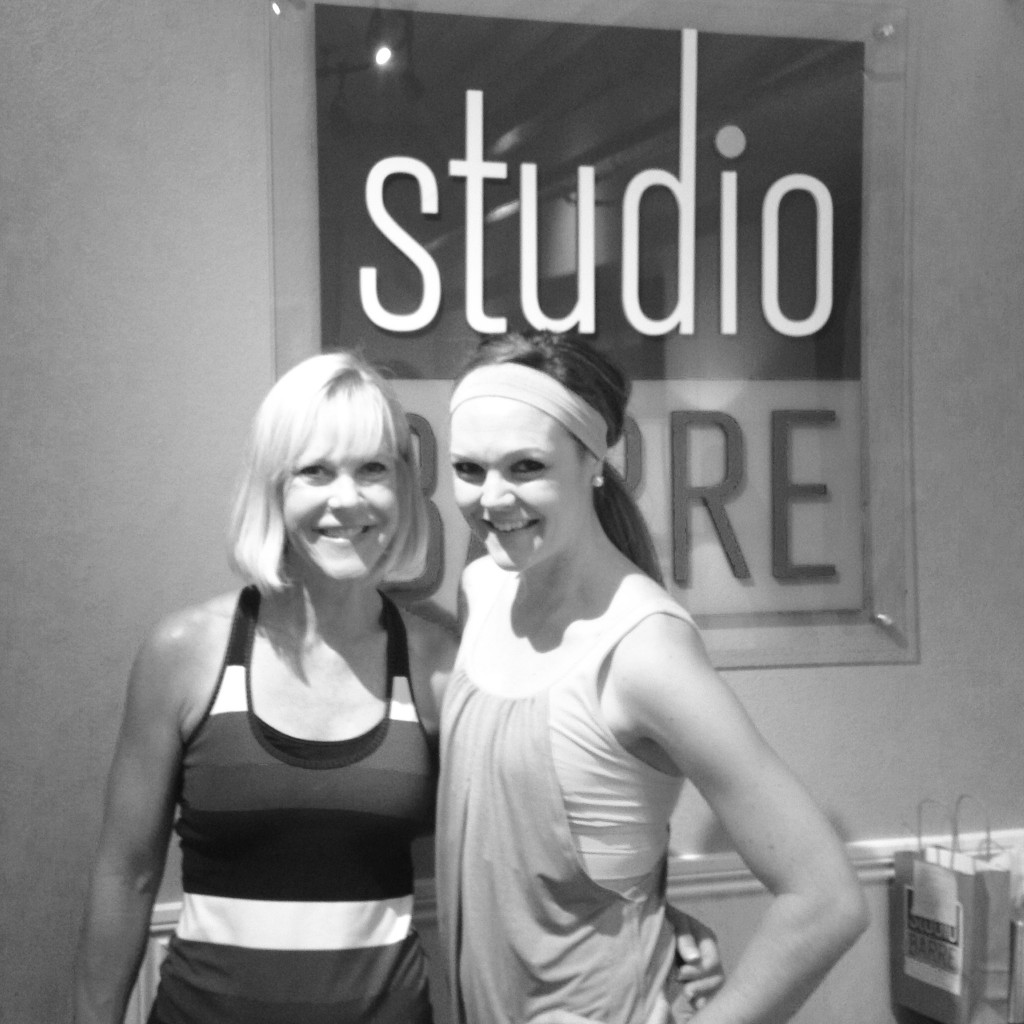 three || nanu nanu no more. we lost a true legend this week. robin williams passed away on monday at just 63 years of age. so in honor of his amazing decades-spanning career and the arsenal of characters he brought to life (everyone from patch adams to mrs. doubtfire), i wanted to post one of my favorite quotes from his work as english teacher john keating in dead poets society.

“They’re not that different from you, are they? Same haircuts. Full of hormones, just like you. Invincible, just like you feel. The world is their oyster. They believe they’re destined for great things, just like many of you, their eyes are full of hope, just like you. Did they wait until it was too late to make from their lives even one iota of what they were capable? Because, you see gentlemen, these boys are now fertilizing daffodils. But if you listen real close, you can hear them whisper their legacy to you. Go on, lean in. Listen, you hear it? – – Carpe – – hear it? – – Carpe, carpe diem, seize the day boys, make your lives extraordinary. ” (via) 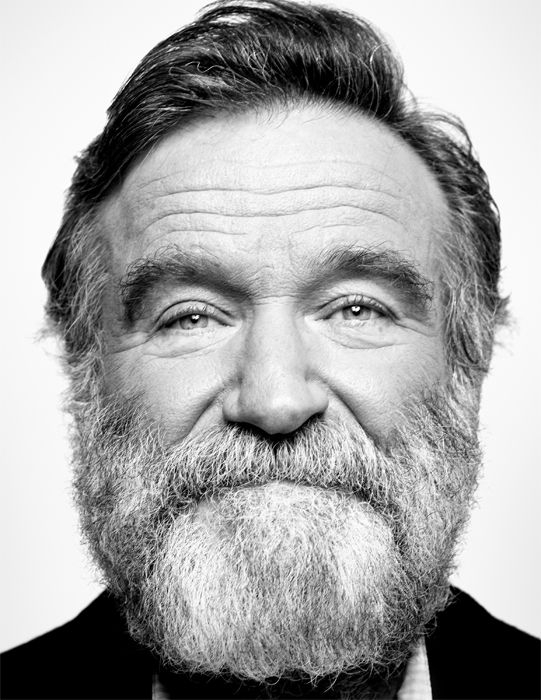 four || summer reads. okay so status update on my current reading-things-other-than-choreography-cards endeavors. i’m about 3/4 of the way through this is where i leave you and totally loving it. having seen the trailer a few months back, it has kind of been fun picturing the faces of tina fey, jason bateman, and rose byrne as their respective characters as i race through their witty, and sometimes raunchy, dialogue. i hope to finally finish the book on the plane tomorrow so i can get to my next queued up novel: the vacationers. it comes highly recommended and having already read through a few of its pages, i think it’ll be the perfect read to accompany me while laying out at the pool this weekend. plus it takes place in spain, which just makes me happy and nostalgic all at the same time. 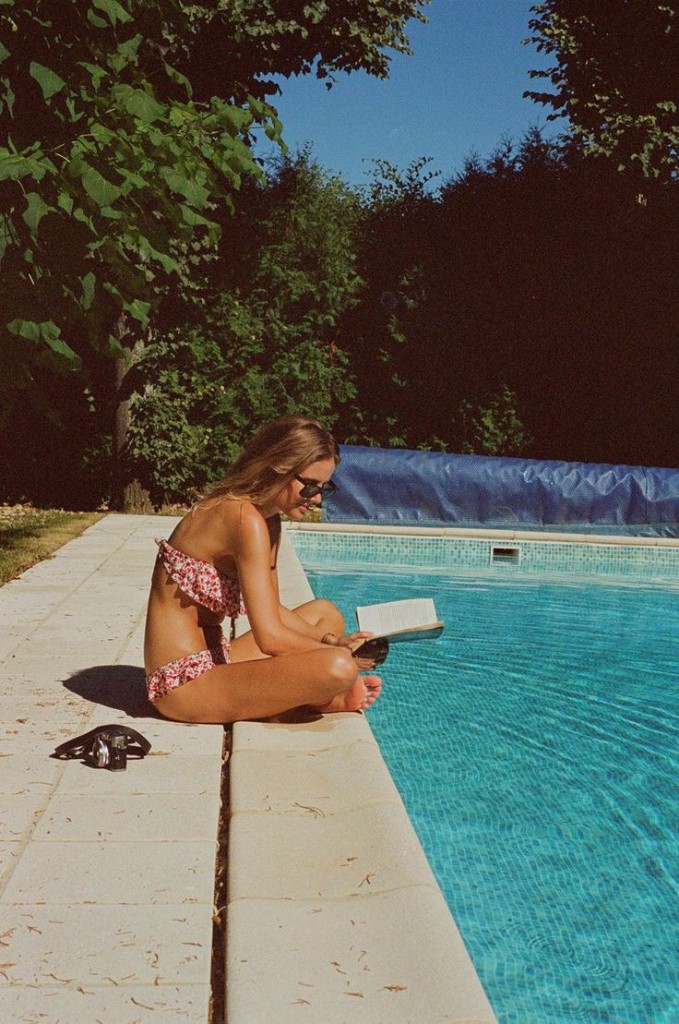 image via: fashion me now

five ||  an apple a day keeps the doctor away. apple-pickin’ season opens this weekend! at least in julian. S has already promised me a day-trip up to the mountains to pick a peck (of pickled peppers, just kidding) of apples at one of julian’s local orchards. i’ve promised him a stop by the julian pie company and dudley’s bakery on the way home. relationships are all about compromise, right? (first football is back, and now apple season is open? fall is almost officially here, you guys. i could not be more excited). 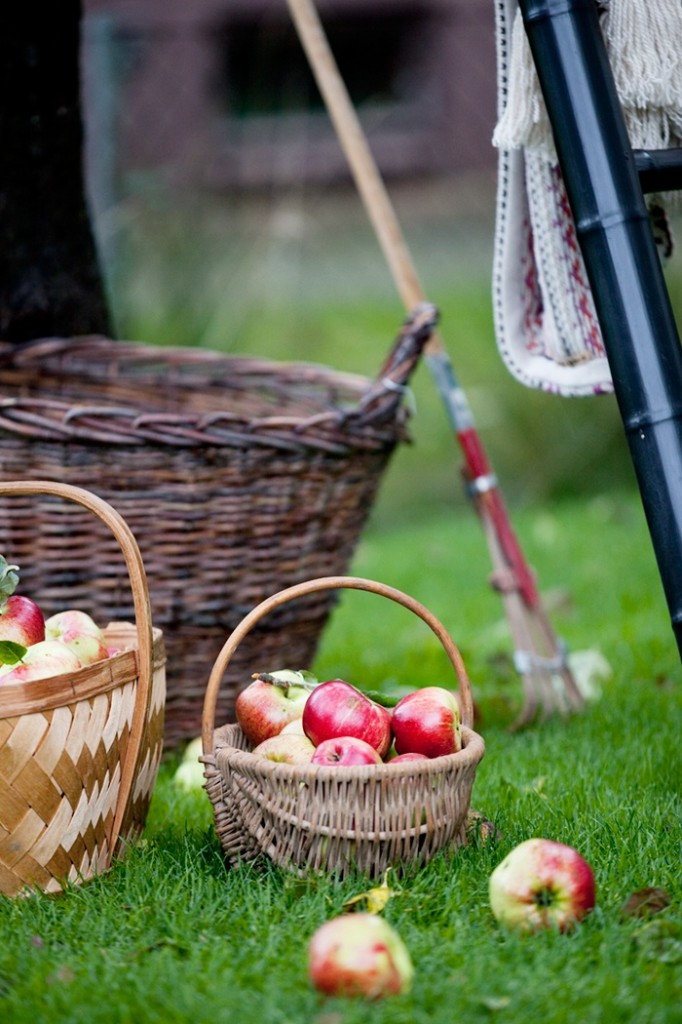 six || keep austin weird. our girls’ weekend in austin has finally arrived, y’all! four college friends and i are headed to the lonestar state for some southern shenanigans. i’ve packed my cowboy boots, a few flowy dresses (bring it on, 100+ degree heat) and my teasing comb for some big texas hair. expect a full recap when i return. and possibly an adopted southern accent. 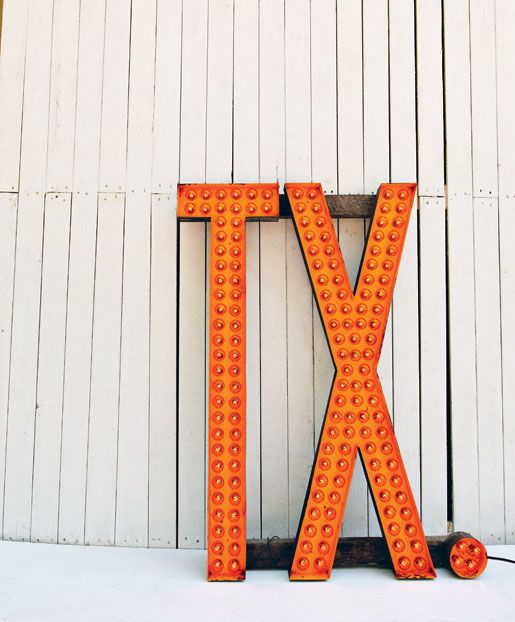