happy friday the 13th, valentine’s day eve, and president’s weekend. i think that covers everything, right?

i’m especially happy to report that in addition to the half-dozen items listed things below, i’m also pretty excited about the fact that S and i have a three-day weekend. i took off monday to prolong our weekend festivities since he also has it off from work. so besides our valentine’s day festivities (awww), we’re headed up north on sunday for a little treasure hunting at the long beach flea market as well as a very special dinner with S’s grandma and mom.

one || sartorial super bowl. carrie bradshaw once said, “every year the women of new york leave the past behind and look forward to the future… this is known as fashion week.” mercedes benz fashion week opened in new york on wednesday, starting an over week-long party where the best in the fashion world showcase their latest collections for fall. the list of designers who have already shown/will show over the course of the next week is enough to make any fashion blogger’s head spin and i can’t wait to see what the likes of michael kors, lela rose, and of course, j.crew showcase on their runway shows.

image via: the fashion tag.

two || treasure hunting. as i mentioned above, S and i are taking a little trip up the coast on sunday morning in search of some vintage treasures at the long beach flea market. having visited once before a couple years ago, i’m excited to go again, this time with a loose plan and a few key pieces of which to keep our eyes peeled -an office chair for S, some vintage vases, and any other miscellaneous decorations that might help in accessorizing his newly revamped office. when hunting for home decor we both basically live by the motto “what would chip & joanna do?” (the hosts of hgtv’s fixer upper), so i’m hopeful we’ll come back with some good finds. wish us luck! 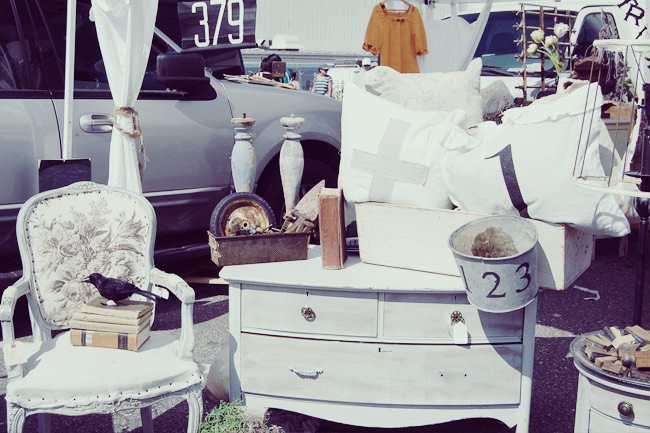 three || snack, crackle, pop! hi, i’m shawna and i’m addicted to popcorn. but not just salty snack, my affections are limited to the boom chicka pop brand (more specifically, the “slightly sweet” variety). seriously guys, i have a problem. i have been finishing off bags in a single sitting like it’s my j-o-b. i might have hit a new low the other night when i made S google which grocery stores carried the brand (stater bros, you’re dead to me) while we were waiting to pick up dinner at fish district because i knew i would be hungry later and i wanted to be sure i had a bag in the house. i mean, let’s really let that sink in -even before eating dinner, i was already thinking about the snack to proceed it. oh well, the first step in recovery is admitting you have a problem, right? 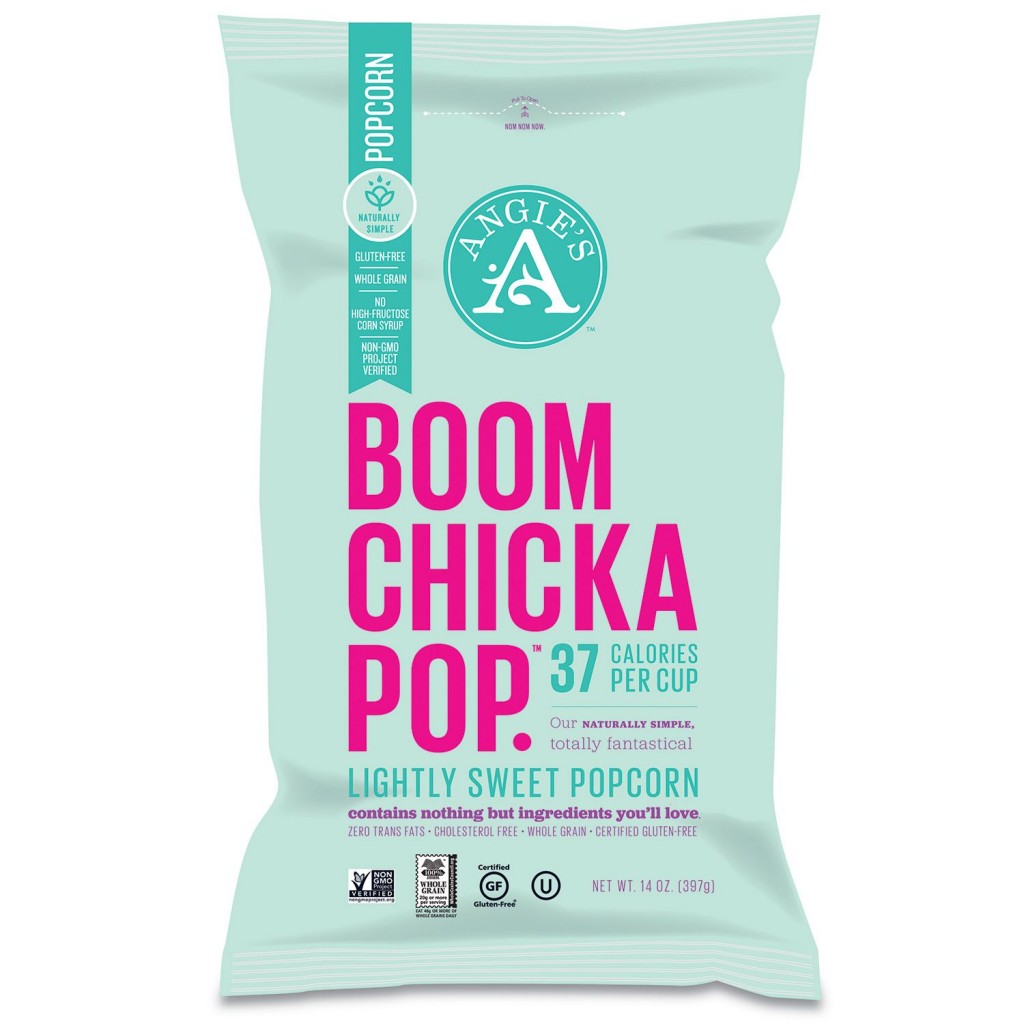 you guys, it’s so good and relatively good for you.

four || a flawless face. i’ve been a loyal fan to bare minerals makeup for a while. in fact, about 90% of my morning routine comes compliments of their natural and fresh-faced products. so after seeing liz of sequins & stripes’ post on a new product from their foundation collection, i became intrigued to try it myself. it’s called “complexion rescue” and combines the formulas of a tinted moisturizer, a bb cream, and cc cream (is there a dd cream and ee cream, too?). it also has an spf of 30 and comes in a variety of shades to match every skin tone. considering the fact that i’m currently scraping the bottom of my bottles of my bare minerals bb cream primer and powdered foundation, i think a visit to ulta to pick up a tube of complexion rescue is in order soon. 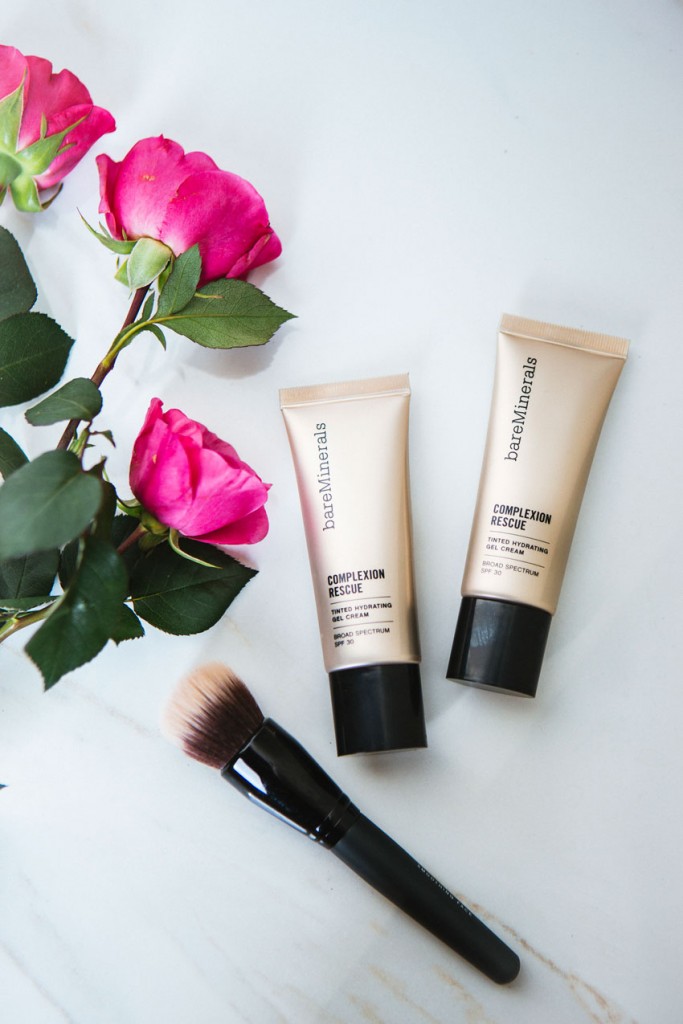 five || jean resolutions. as a loyal wearer of gap’s always skinny denim (and the occasional boot cut or trouser jean), i was intrigued this week to learn of the launch of their new “resolution denim.” according to the jean-maker, its new fabric stretches, supports, and never loses its shape (something skinny styles often do). and apparently it’s quite flattering on the backside, too (as revealed by the blogger below, of jean stories) -the last detail being one of the top characteristics i look for in a good pair of denim.

which makes me beg the question, “resolution denim, do you think you’re ready for this jelly?” 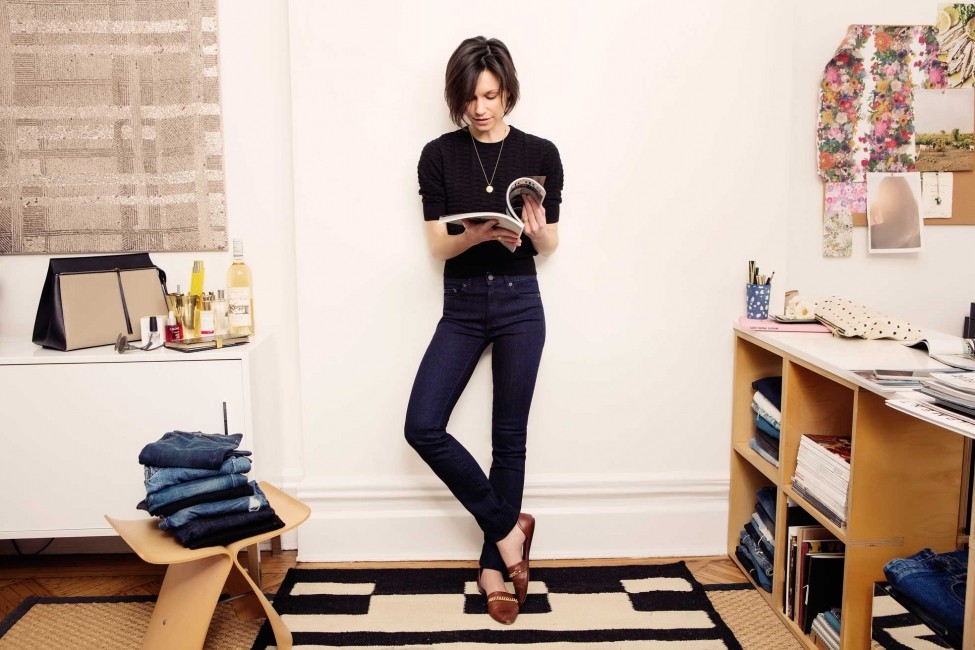 p.s. gap launched its first “micro-series” on instagram featuring its new resolution denim. the short films star the voice of marcel the shell, jenny slate and paul dano (the kid who took a vow of silence in little miss sunshine).

six || be mine. in case you hadn’t noticed the array of red, pink, and all things heart-shaped at your neighborhood grocery store, cupid’s holiday is tomorrow and for the first time (gulp) ever i have myself a valentine of which to share it. not one for cliched gestures, our plans are relatively low-key. S is cooking me a homemade dinner and knowing us, we’ll probably spend the rest of the night snuggled up to a food network marathon of diners, drive-ins, and dives. because nothing says romance more than guy fieri with food on his face. 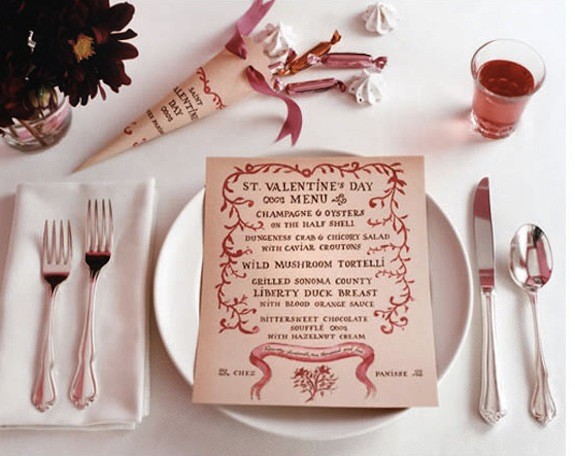 p.s. earn extra points by whipping up a sweet treat your sweetheart will flip over.

however you spend tomorrow and the rest of your weekend for that matter, i hope you feel terribly loved. see you all next week.