after what seems like a few weekends of go-go-go-ness, i’m happy to report that these next two days don’t have too many activities occupying their time. aside from a bridal shower tomorrow and a family brunch on sunday, the only dates we have are with the couch and DVR. and with the high chance of showers on sunday, looks like i can use the weather as an excuse to stay inside in pj’s and watch hours of red carpet coverage from hollywood’s biggest night of the year.

anyway, despite it being a short week, this week has felt like an eternity. so here are the six things that helped get me through it. enjoy!

one ||  and the oscar goes to… awards season is coming to a close and as always, it’s going out with a bang. the 87th academy awards will close out another year of excellence in film this sunday with hosting duties being carried out by doogie howser himself, neil patrick harris. considering the fact that i’ve seen exactly ONE of the films nominated for best picture (birdman), i don’t have loyalties to any one nominee. i’d rather judge someone on their fashion sense over their cinematic performance anyway. the oscars will air on sunday, february 22nd at 5:00 p.m. on abc. p.s. here’s lupita in one of my favorite looks from last year’s red carpet. 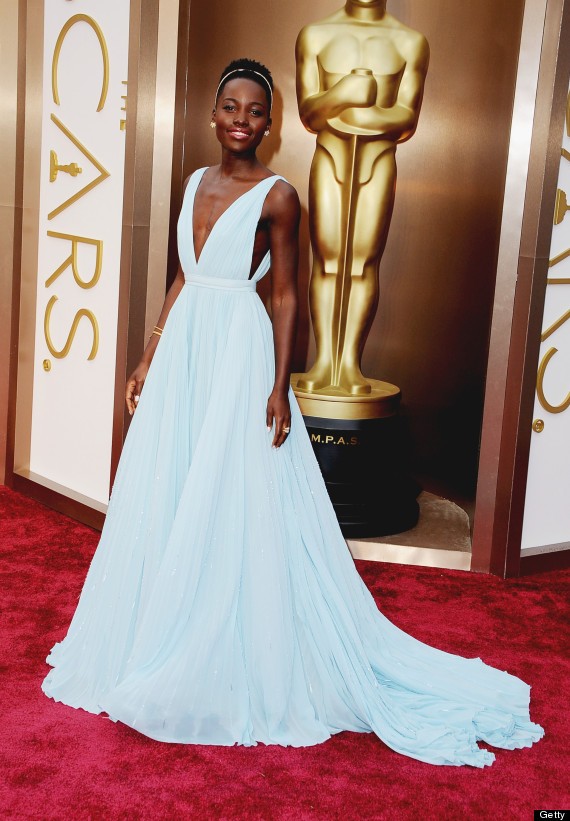 two || this is (SNL) 40. like 23 million other people, S and i watched SNL’s 40th anniversary show last sunday night. unlike SNL of late, it was thoroughly enjoyable and dare i say it, funny (shots fired!). an aspect clearly aided by the return of some of the greats (at least the greats of my generation) -jimmy, kristen, andy, maya, amy, tina, fred, jason, will, will, stefan himself, bill hader, and stefan’s husband (and my favorite) seth meyers. speaking of seth, bill simmons interviewed him for his B.S. report on grantland on wednesday and it was really interesting hearing all of the behind-the-scenes scoop from the SNL40 special. if you have a minute, or are looking for a distraction from friday rush hour traffic (my personal favorite time to listen to pod casts), i highly recommend it. 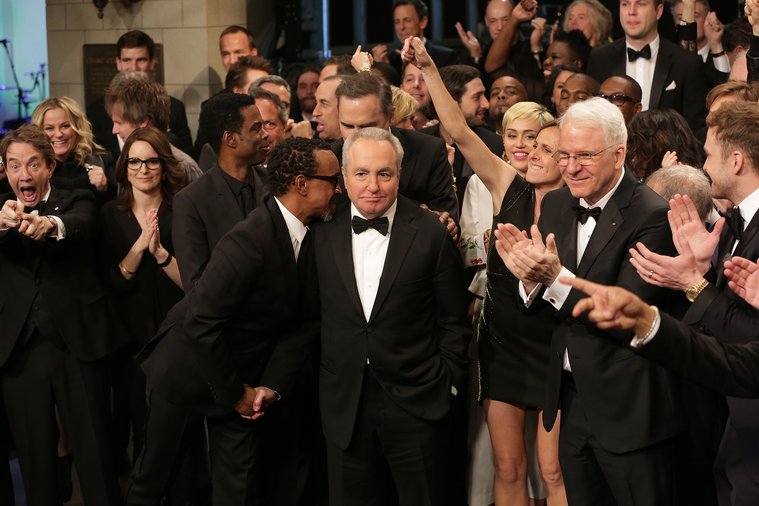 three || operation simplify. i wouldn’t consider myself a pack rat. quite the opposite, actually. i love me a good purge every now and again -whether it’s from my closet, from my garage, or around the house, every so often i’ll get an itch to declutter my surroundings and it’s like a tornado ran through my house. the kind of tornado that picks up all the unwanted stuff and puts in bags to donate to goodwill. lately, S and i have both been on the operation simplify train, gathering unwanted items that could be better utilized by someone else -yoga balls and piles of t-shirts and true story –cutting boards. S has put a half dozen things on craigslist to sell and slowly but surely we are making space in our respective homes -in closets, in bookshelves, in room corners, and on counter tops. we are reminding each other that sometimes less is more and in the very least, “out with the old” just means we get to be “in with the new.” 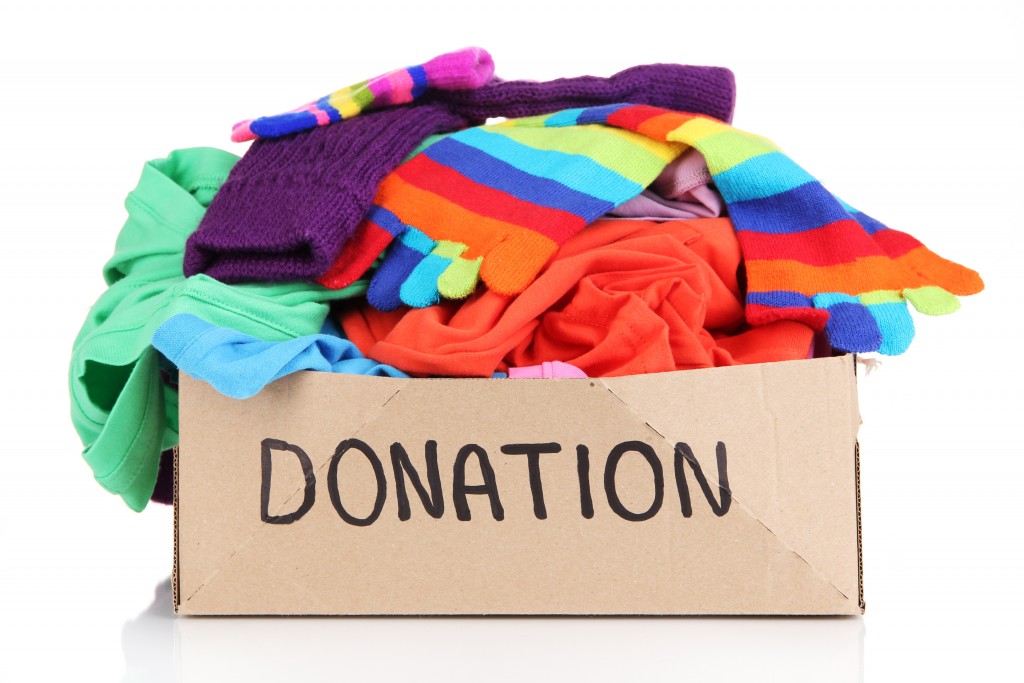 four || drinking the crewlade. as i stated in last week’s post, it was new york fashion week this past week and on tuesday, j.crew revealed its always highly anticipated collection of looks for fall. centered around the unexpected pairings of petal pink and canary yellow and gun-metal grey and gold, somehow it all still worked and it’s safe to say that i’ll be counting down the minutes until these pieces arrive in stores sometime around the end of summer. here are my three favorite looks of the bunch. well done yet again, ms. lyons. 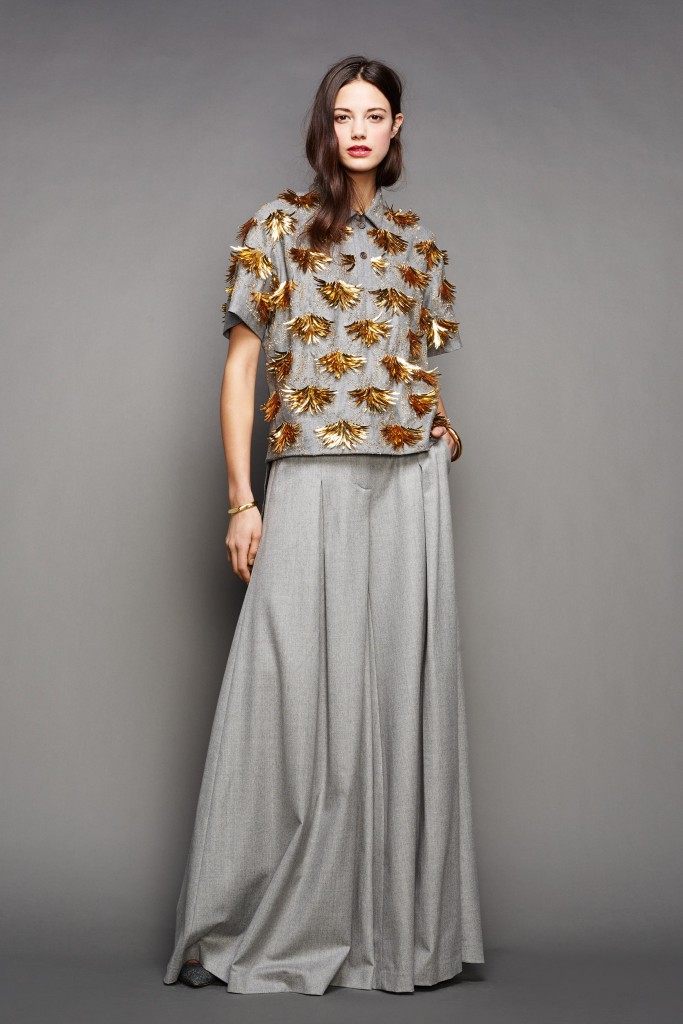 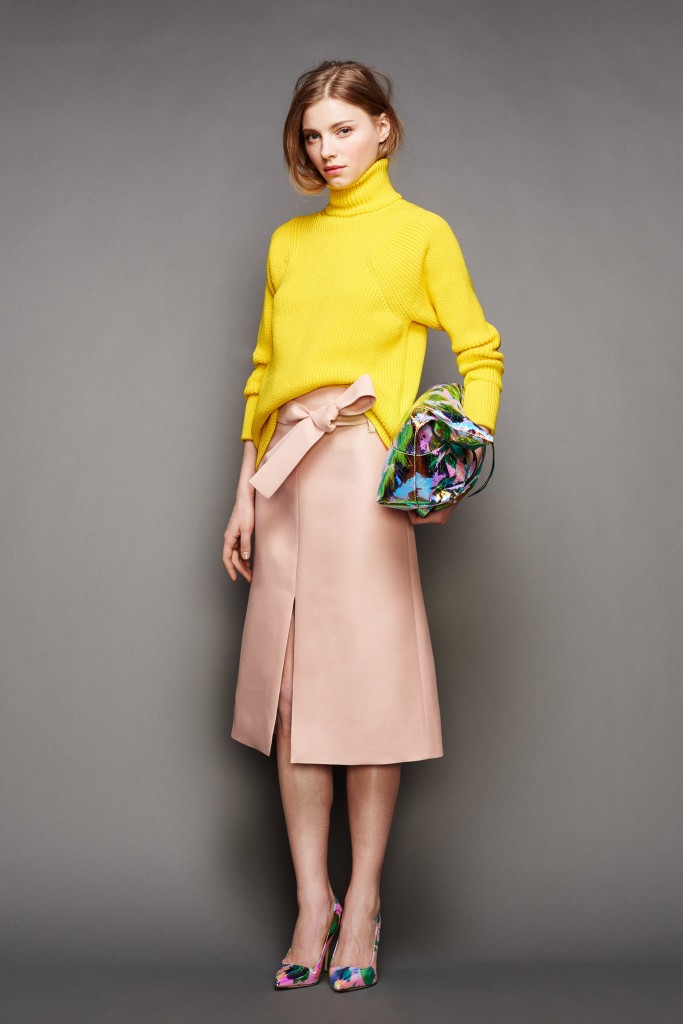 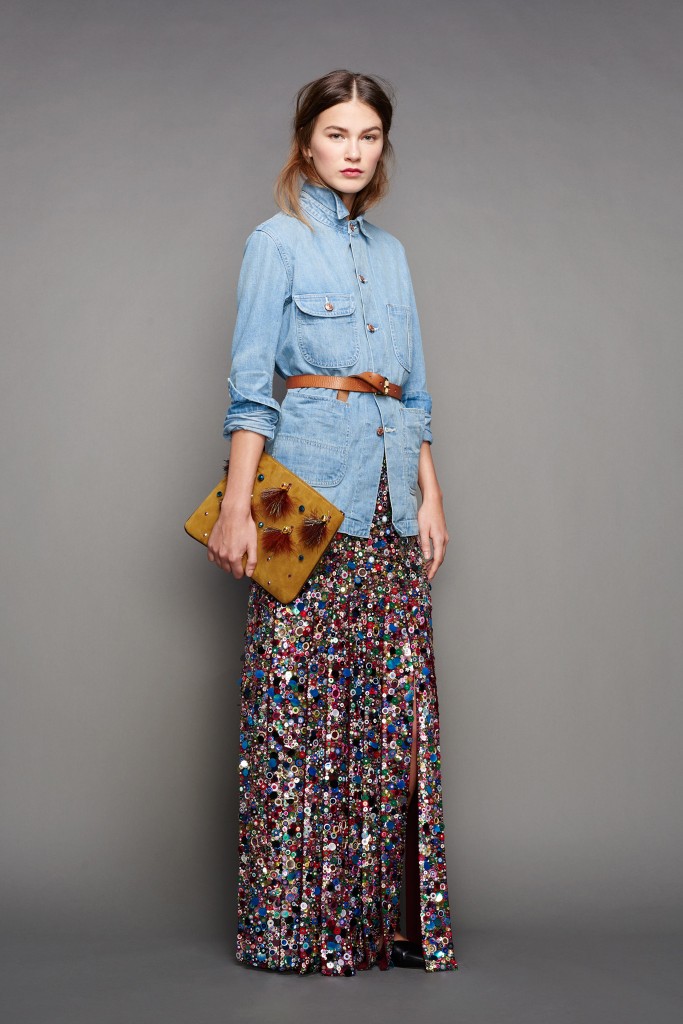 five || brunch bunch. sometimes it seems like the only times the entire extended family congregates together are for bridal showers, baby showers, and weddings. unfortunately those occasions are few and far between. so it’s a rare treat when a hodgepodge of parents, cousins, aunts, and nephews (and significant others, of course) get together just because to enjoy brunch and each others’ company and catch up on life. lucky for me, an occasion such as this has been planned for sunday morning. S and i will join the rest of the crew at chandler’s in carlsbad for some eggs, bacon, and lots of conversation. 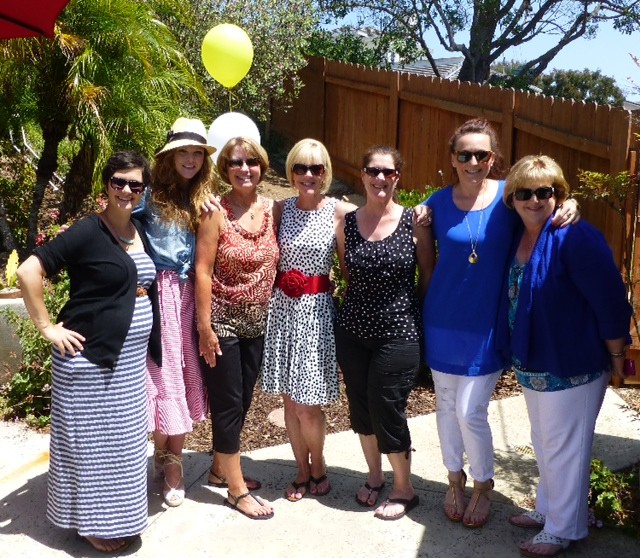 mommas, daughters, sisters & cousins (and a tiny little mister growing inside of my sistah) | may 2013.

six || little miss to mrs. when L got engaged over a year and a half ago, i told her not to blink because before she knew it her wedding would be here. she must not have heeded my advice because today marks exactly four weeks until the big day (crazy!). to kick-off a month’s worth of celebrations leading up to the big day, i’m attending her bridal shower tomorrow afternoon. L has become such a dear friend to me over the past two years that i couldn’t be more excited and honored to be a part of this new chapter of life. 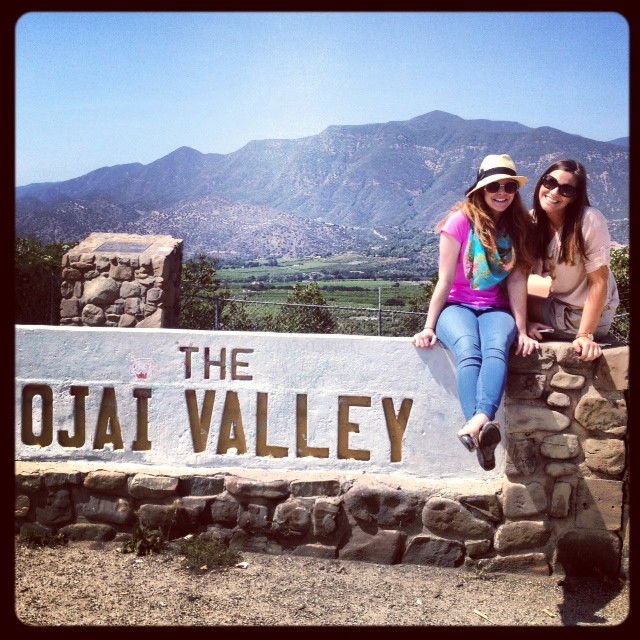 so on that note, have a wonderful weekend, y’all.