oof the workweeks with all five days in them sure are the hardest, aren’t they? helloooooo friday, we have certainly missed you around these parts. despite the forecast for another rainy weekend, the good news is that S and i literally have no plans -a fact that has not happened yet in 2015 (crazy!). so we’re taking full advantage of filling our time with as much or as little as we’d like. something tells me it might be the latter. but that’s what rainy weekends were meant for, right?

enjoy your time off. here are the six things i’m loving this week:

one || readers are leaders. you guys, guess what came this week?! our first issue of instyle magazine.  after S ordered three subscriptions (instyle, real simple & cigar aficionado) last month, we had been waiting anxiously for them to arrive and yay, one of them finally did! i have been practicing a lot of self-control and have saved the first issue for this weekend while we have some downtime to fill (though i probably could have read it cover to cover in one sitting already). and since we’re on the subject of reading, i’ve been on the hunt for my next novel since finishing big little lies over our trip to vancouver/seattle a month ago and i think i’ve finally settled on another thriller –the girl on the train by paula hawkins. apparently it’s very gone girl-esque which means i should reserve it to daylight hours and probably chase it with something happy like the food network or hgtv. anyone else read it yet? 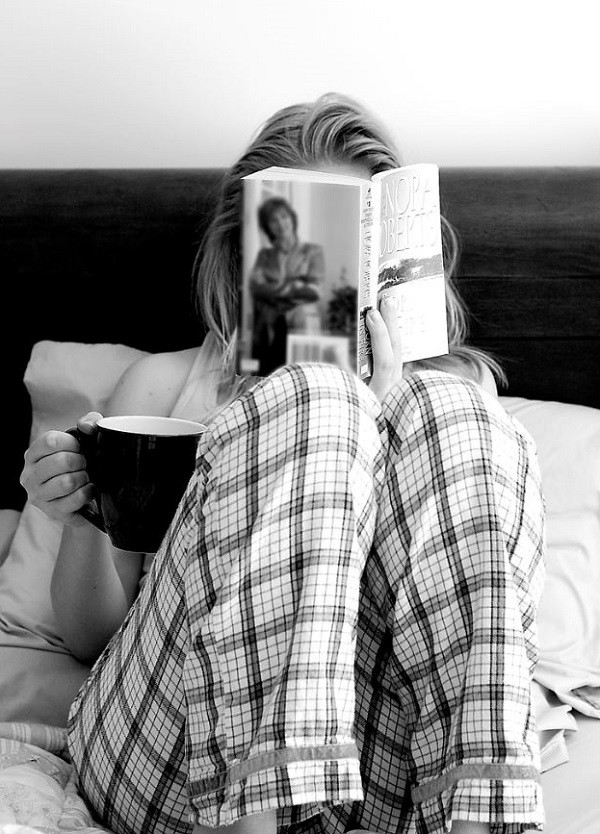 two || just me and my boyfriend. i’ve talked a big talk about jeans lately, haven’t i? truth be told, i still haven’t made it to gap to try their new and improved resolution denim. but i think i’m over skinny jeans. okay maybe not completely, but sometimes you just want to wear something that doesn’t feel like a sausage casing, ammiright? enter the boyfriend jean. earlier this week, S and i popped into our local old navy store as we were running a few other errands in the area. after seeing the revamped style on a few of my favorite style bloggers, i was intrigued to try a pair on myself. i’ve always had a hard time with boyfriend jeans not looking like regular jeans just with an enormous waistband. too much booty in the pants, y’all. so i was pleasantly surprised when i tried on a pair of their button-fly destroyed boyfriend denim to find that, gasp, they fit exactly as they were supposed to. and not only that but they were on sale for $34. which is a jeans price tag i can get behind. literally. 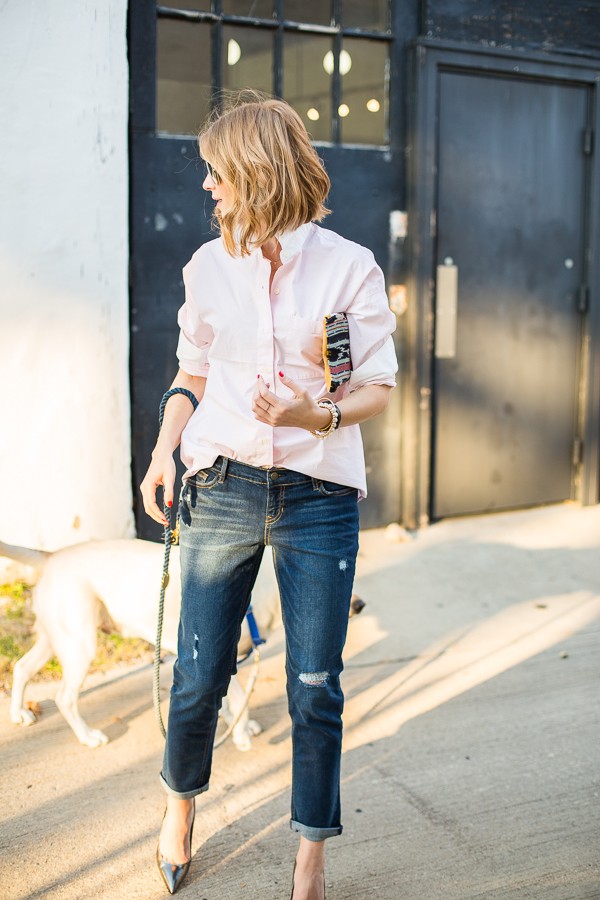 image via: a piece of toast.

three || leave it to beaver. i’ll probably never tout myself as a beer connoisseur, but i have come to appreciate a good cider every now and again, and in recently taste-testing S’s brother’s homemade brews, i’ve also discovered i’m not so opposed to the occasional stout, either. so in celebration of my growing affinity for beer and because this place has a peanut butter stout that is supposedly quite delicious, S and i are headed over to a local brewery called the belching beaver tomorrow for an afternoon libation. 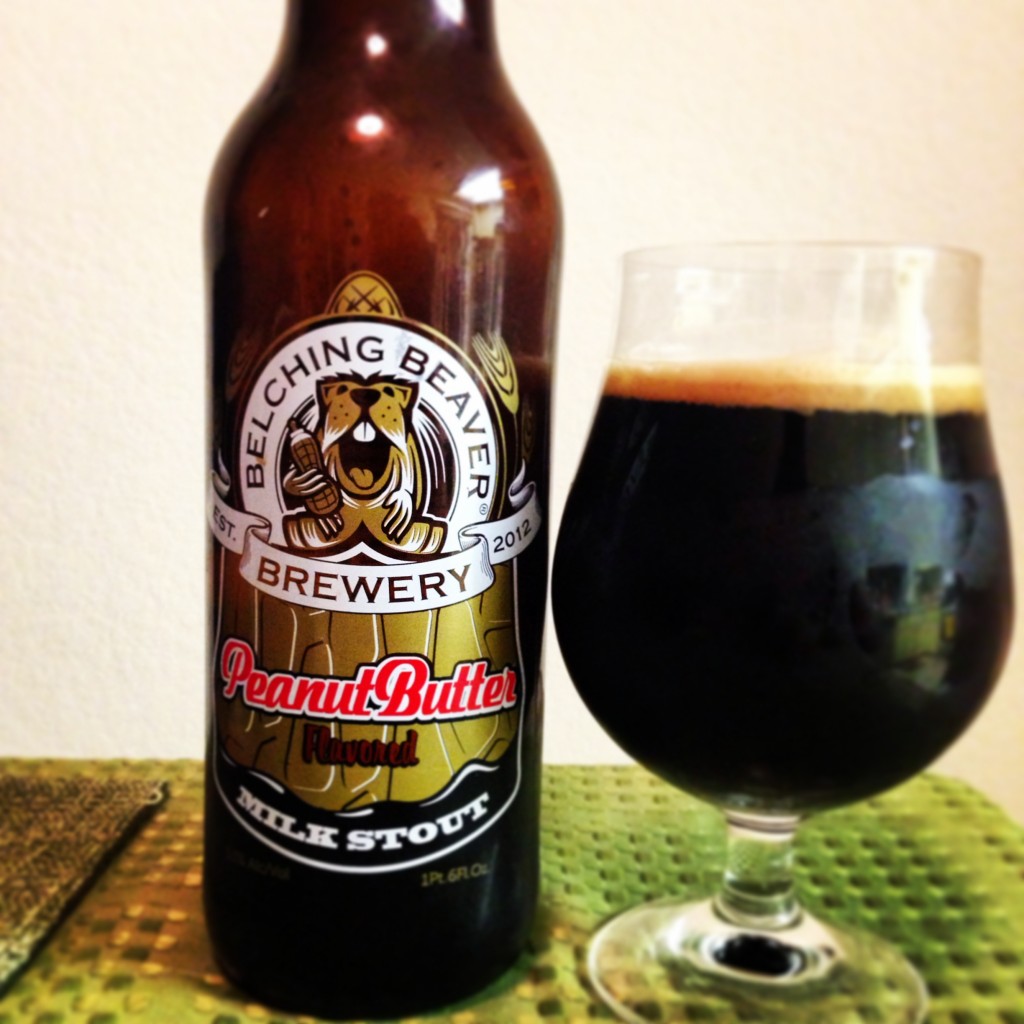 image via: the craft beer dad.

four || i ain’t lyon. a cup of jo posted an interesting read on tuesday about how to look like a j.crew model. author joanna and her intern caroline visited the j.crew showroom during fashion week and came back with some fun takeaways. they also had the pleasure of seeing acclaimed creative director jenna lyons in action as she put the finishing touches before the show opened (something as a j.crew superfan i would have given my right kidney to see). overall it was a charming inside look into what makes the brand so appealing and successful. 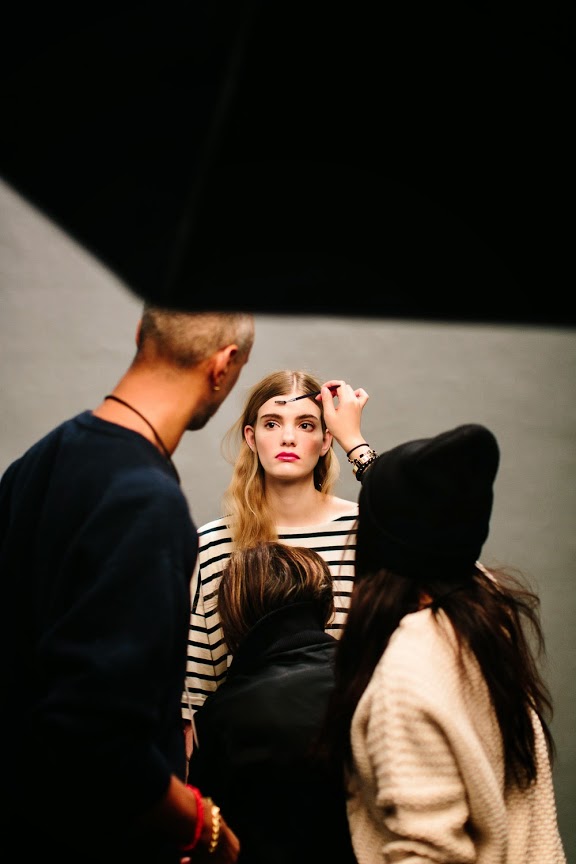 five || let’s get loud. this week the wall street journal (of all publications) wrote a story about the growing trend of “loud prints” in the world of workout pants and leggings. it highlighted the fact that smaller brands like onzie and zara terez have gained quite a following and momentum in sales as many ladies have desired a bit more freedom of expression when it comes to their workout wears. being the proud owner of onzie’s peacock print leggings, i’m totally on board with the whole loud legging movement. not only are these brands a fraction of the cost of their competitors (looking at you, lulu), they also just make getting dressed to workout a heck of a lot more fun. and if you have to suffer through fetal and waterski in barre class, shouldn’t you look really cute while doing it? 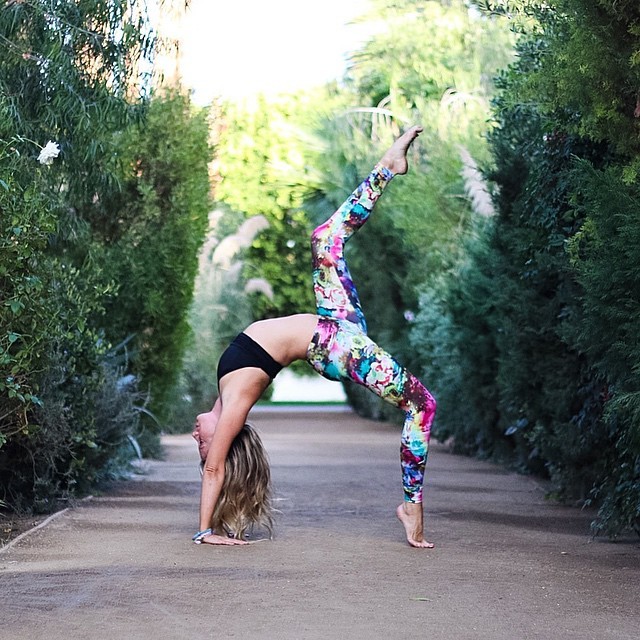 six || jebatello. meet the fifth ninja turtle, jebatello. sistah sent me this photo (along with a few others) to me earlier in the week and it’s just too good not to share. i know i’m biased, but you guys, my nephew is the cutest tiny human ever. 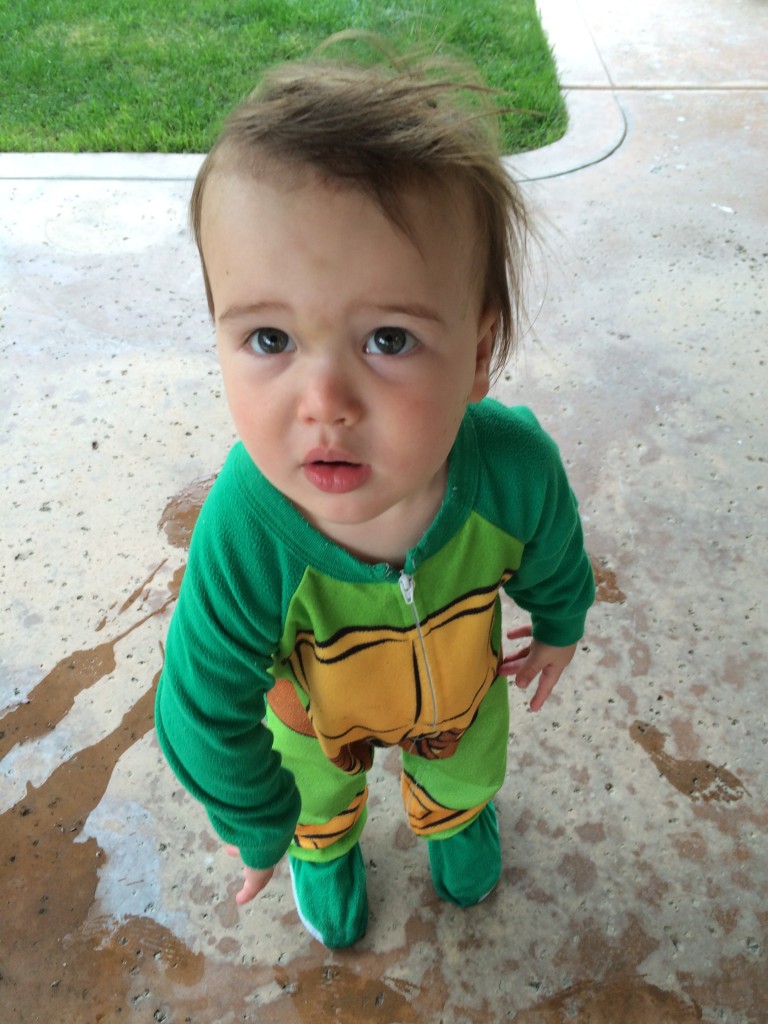 anyway, what are your plans for the rainy weekend? maybe a movie? oscar nominated films boyhood and whiplash are both now available on dvd :). S and i can’t wait to see foxcatcher, ourselves.