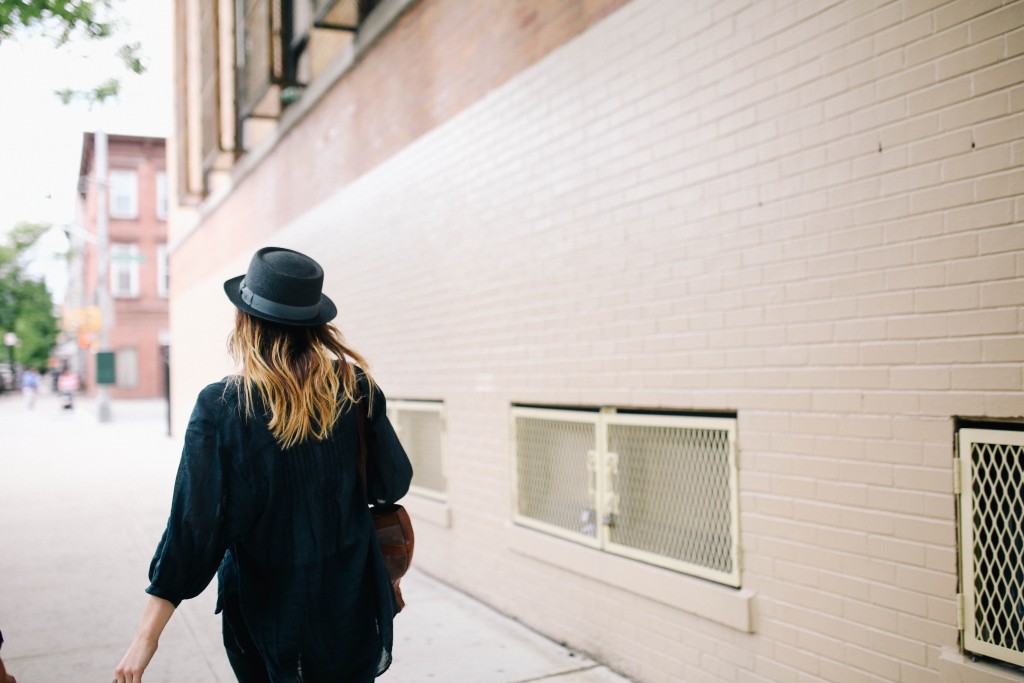 i know i say this every month but how is it already the last weekend of september? this year is on the fast track to christmas and i actually freaked myself out this week thinking it might be time to start brainstorming what gifts to get everyone this year. then i realized that i should at least wait until halloween to entertain that idea and used the time i had spent worrying to begin packing for our nashville trip instead.

anyway, raise your hand if you’re pumped that it’s friday? (raises BOTH hands). after cancelling our previously scheduled la quinta trip weeks ago, we never managed to fill the weekend with any alternative plans (which is actually fine by me since we’ll be out of town next weekend anyway). so instead, S and i will use the free time to take care of a few house repairs, enjoy a casual date night, and watch football on sunday.

on that note, here’s what had me smitten this week:

one || bye bye big brother. (caution: spoilers ahead!) we bid adieu to my beloved summer addiction wednesday evening with an hour and a half finale following the surivor premiere. after 98 days of game play, competitions, bromance, showmance, questionable fashion (looking at you, julie chen), even more questionable decisions, and plenty of fake tears, steve moses, the college student and BB superfan was awarded the $500,000 cash prize and the title of BB17 champion by the jury of nine evicted house guests. though i had picked james huling, the hillbilly from backwoods south carolina to take it all when the season first started, i was happy to see steve take home the win. and technically james didn’t leave empty-handed as he was voted america’s favorite player and awarded a check for $25,000.

you guys, it’s kind of silly how much i love this show. i’m going to miss it so much! 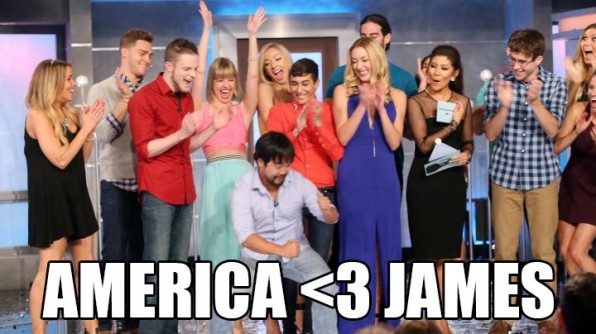 two || and the emmy goes to. i was remiss in catching the emmys this year since S and i were too busy dancing at E’s wedding, but from what i heard, we may not have missed much. truthfully the broadcast itself always comes secondary to the two hour pre-show featuring the red carpet arrivals (duh). after perusing the galleries on monday, i’d say my top honors go to kiernan shipka in dior, kerry washington in marc jacobs, and sarah hyland in zac posen. 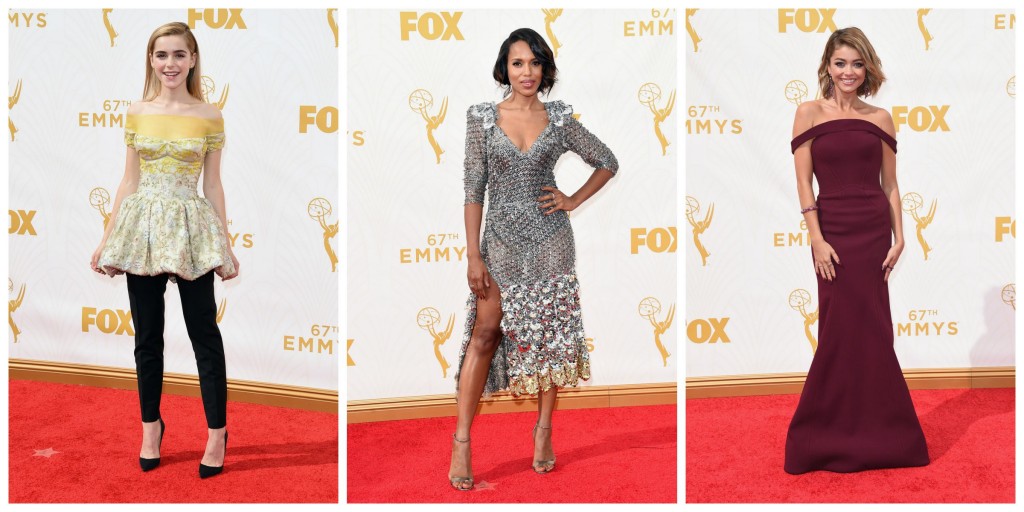 three || london calling. so there’s this show on bravo called ladies of london and it’s basically just another season of real housewives in disguise but somehow it’s much classier (well, define “classier”) when there’s ladies with british accents involved. anyway, this season was obviously filmed late last year as monday’s episode had them drinking champagne at 2 a.m. to toast the new year, but what struck me most as i’ve watched these last few episodes is how lovely london looks in the late fall and at christmastime. i know my dream has always been to visit england in the summer to attend wimbledon, but these ladies are making pushing back the trip into late fall/early winter sound a lot more appealing. 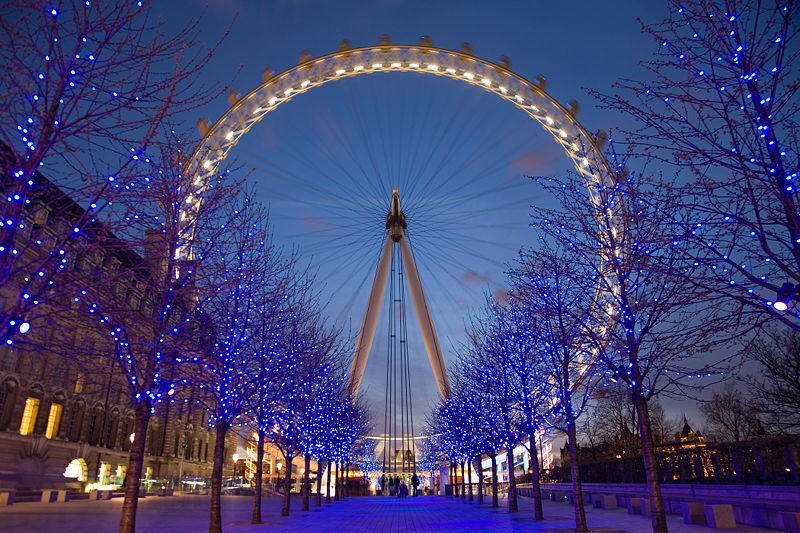 four || snap to it. as you may have noticed this week, the daily outfit returned with a vengeance. with a legitimate reason to put on makeup and blow-dry my hair (E’s wedding), i took advantage of my gussied-up state and had S snap three series of outfits for you all to enjoy. though there are always a few “what exactly am i doing in that shot?” photos amongst the bunch, for the most part, i feel like team S is progressively improving with every shoot. at any rate, we’re having a lot of fun doing it and for that reason, i think we’ll keep it up. our next goal is to take the shoots on location since outdoor shots seem not only more interesting but they also offer better lighting. stay tuned! 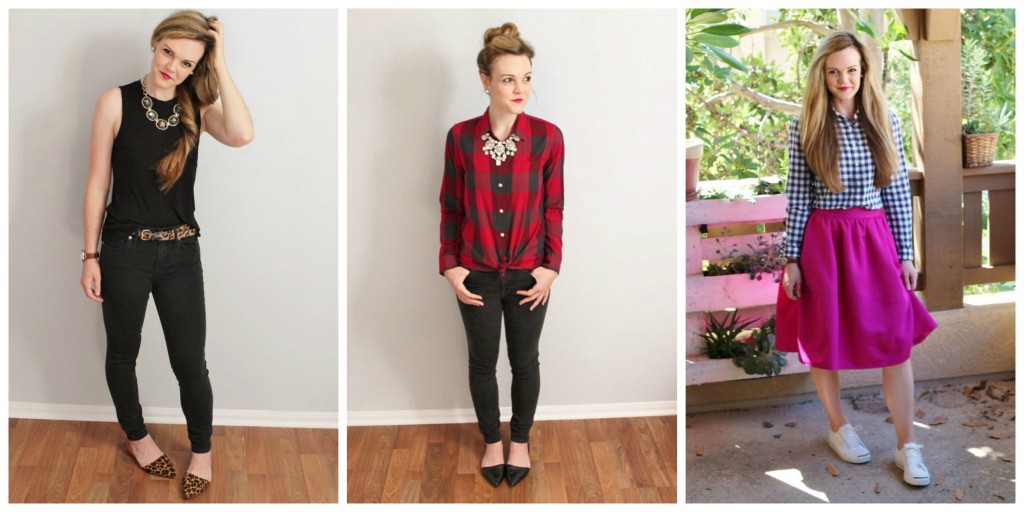 five || weddings: the best excuse for a reunion. as i mentioned last week, my friend E got married on sunday at one of the most gorgeous san diego venues i’ve ever seen. second to the nuptials themselves was the opportunity to reunite with some of my most treasured humans, as well as introduce said humans to my favorite human of them all, S. on the left is R, from whom i stole these pics from her facebook album (thank you!), who is both my sorority “little sister” and friend of 11 years. S and i attended her wedding last december.  on the right, is C and her husband, A (it will be three years next month since their wedding extravaganza). C is also a sorority sister and friend of 11 years. living in alabama with two little ones i don’t get to see these two nearly as often as i’d like. that’s why i’m so grateful the wedding brought us all back together if only for a night. 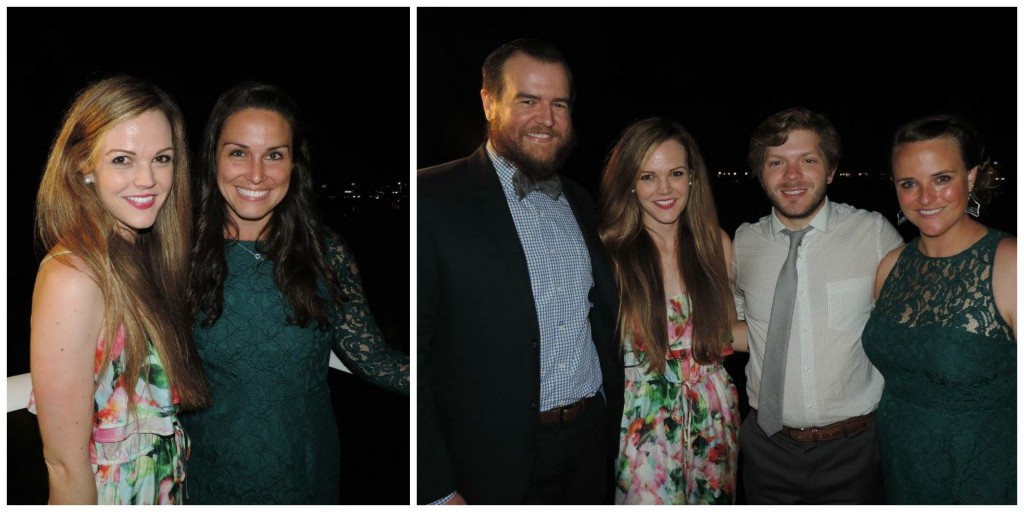 six || pursue the new. i realize new opportunities aren’t always just going to land in my lap, i have to be willing to take a leap of faith and go after them myself! i’m excited to share with you all on monday a little partnership i had this week, as well as tell you i emailed the online managing editor of darling magazine to inquire about the possibility of me contributing more regularly again. hopefully these little endeavors will be the start of more wonderful things to come. as always, thank you for your support, encouragement, and love. 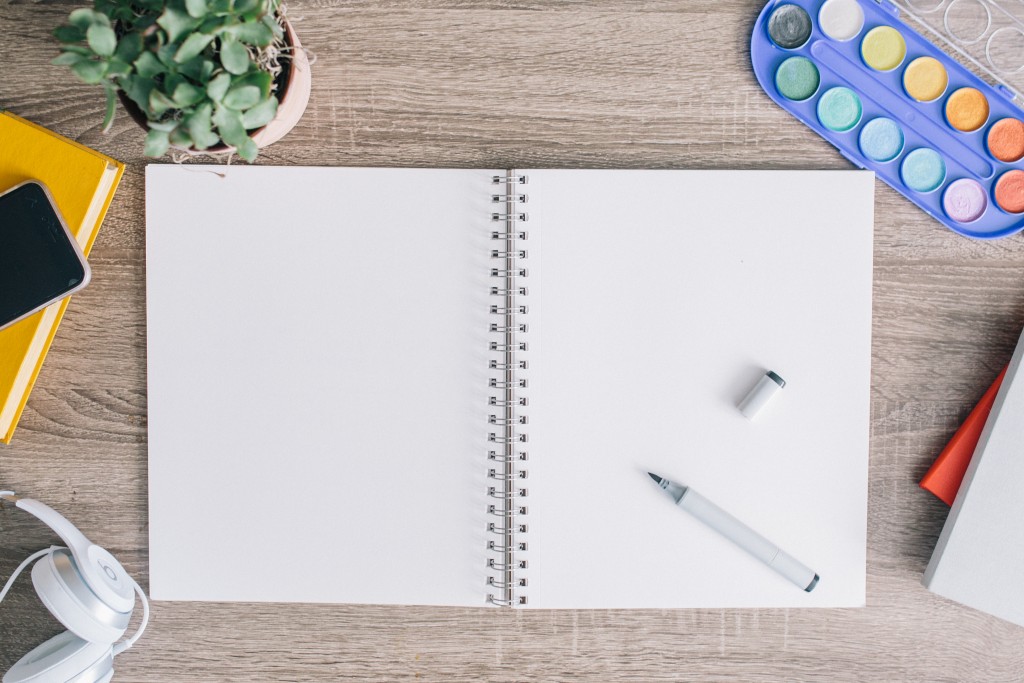 can you do me a favor and have the best weekend ever? kthanksbye.

p.s. if you’re looking for a good workout, i’m basically at the studio all weekend long, so feel free to come tuck with me 🙂