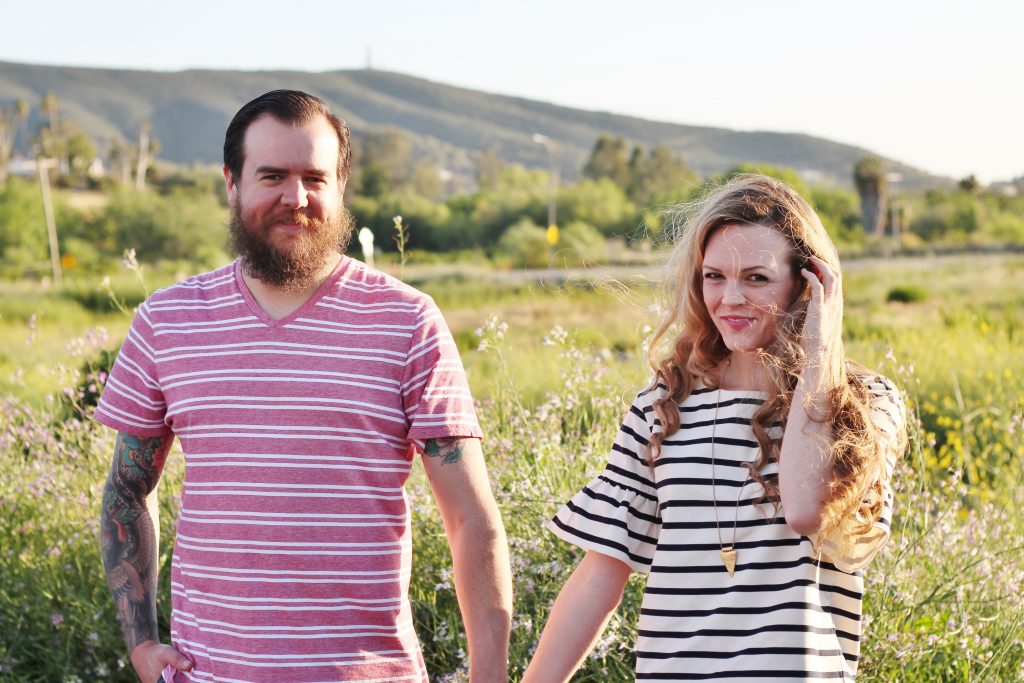 he was ten minutes early, i was two mintues late. i wore wedges, he wore plaid. i tipsily giggled at his sarcastic humor as he flashed his adorable dimples and three hours later, we were already “us.”

this weekend S and i had a date night where it all began nearly two years ago –sublime ale house. we did our best to recreate the details of our first date -even ordering the same entrees and beverages, but we opted for updated outfits, instead. because a couple that wears stripes together, stays together. 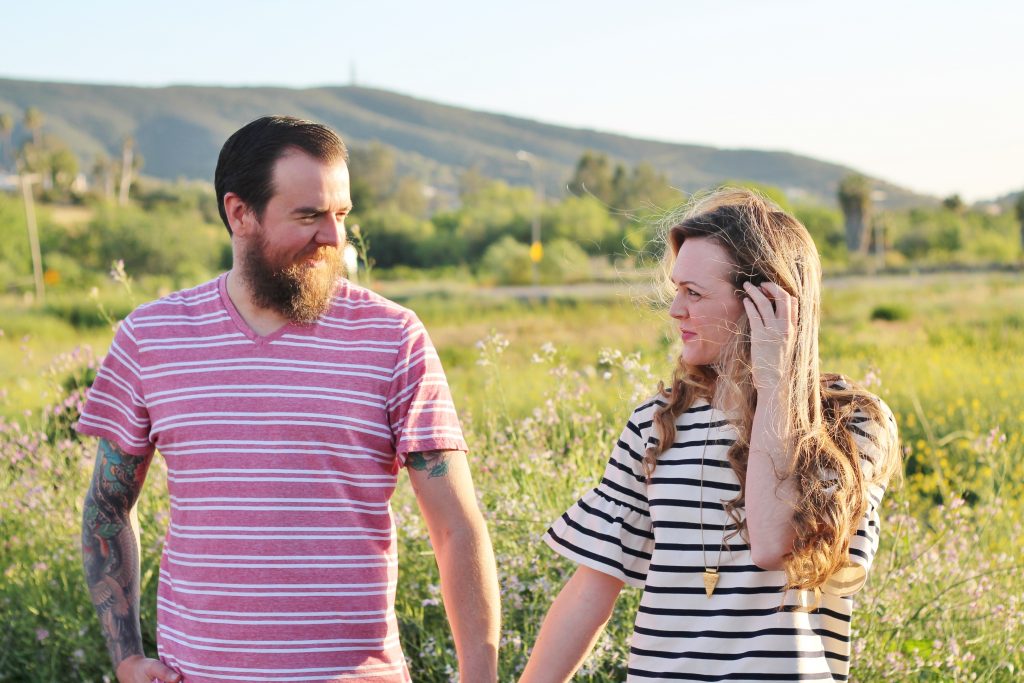 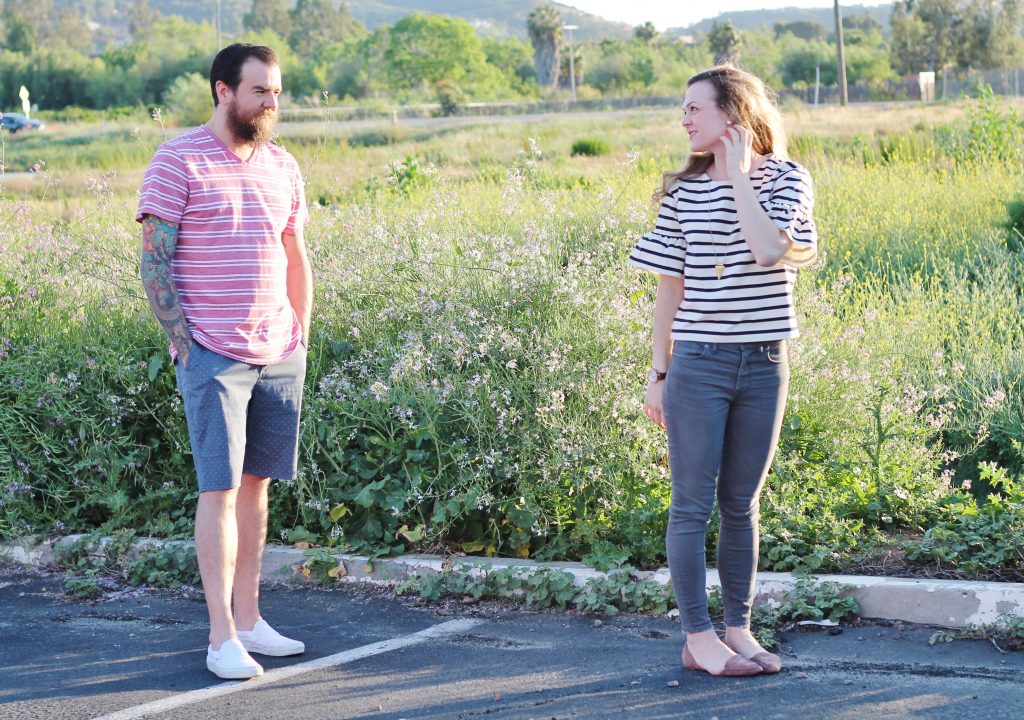