my high school experience probably looked different from yours. much different in fact. but i wouldn’t change it for the world. there’s a badge of honor that comes with both surviving and [hopefully] thriving as a big fish in a little pond for for a portion of your life. and the people you share that pond with, your fellow badge wearers, friends or not, become a part of you; forever connected by the fact that you all have been a part of something very few can boast.

and as the years have ticked by, i have realized just how special this bond was and continues to be. in fact, if it’s possible, that badge of honor i once wore matter-of-factly, now holds a greater weight. and as time spent in the little pond becomes more distant a memory, i realize that my fellow big fish really are more than accompanying pond dwellers with similar adolescent experiences, they are actually quite incredible in and of themselves.

and i know this because this past year i have had the pure pleasure of reconnecting with some of my pescatarian pals. (ok, the fish metaphor is just getting weird now, sorry). but in all seriousness, somehow through the magical powers of facebook (point zuckerberg), timing, and the fact that north county san diego is about as big as a fishbowl (zing! one more fish metaphor for good measure), i have rekindled friendships, frankly, i never knew had the strength to survive outside the confines of 838 academy drive.

but that’s the beauty of the continual flipping of the calendar’s pages. it often ushers in an ironic case of nostalgia; an inexplicable longing to reconnect with people of your past, most notably, those of which you spent your formative years beside. because regardless of how things played out during those days filled with homecoming dances and AP classes, the same fact remains. y’all shared something that will forever bind you. an experience very few can claim. so with that as the foundation, i think there is a genuine curiosity that comes when given the chance to rekindle a bond eight plus years in the making.

this past weekend i enjoyed a late night meal with three former high school classmates. truth be told, it was the second time our grouping had engaged in such an occasion. and as we dug into our entrees and began catching up on life, i allowed myself to check-out from the chatter for a moment of reflection. and as i glanced at my fellow diners, like a scene from a movie (think for love of the game when kevin costner’s character is able to “clear the mechanism” and block all sound from penetrating his concentration), the room fell silent. i sat motionless, trying to take in the view as an objective observer. there we were. four former high school classmates, now almost nine years later. though our collegiate ambitions had taken us up and down the california coast (and into oregon), life had dictated an eventual four-way return to our childhood home. and somehow we had found each other once more, this time, with the intent to foster friendships with a fervor and intention perhaps unattainable without almost a decade of maturation under our belts.

and an occurrence like friday evening isn’t the only of its kind. over the past 365 days, i have formed bonds with other former pond dwellers in the most unsuspecting of ways. and those, like the ones described above, have been just as equally as rewarding.

it’s like i’ve been given a second chance; a sophomoric opportunity to make a connection with someone of whom i will forever share an integral life experience. and while the high school environment may have not warranted the proper breeding grounds for friendship formation between us two, adequate time spent in “the real world” has proven to all parties involved that some former [platonic] flames aren’t ever extinguished for good. rather, they simply needed time (and maturity) for the rekindling to commence. 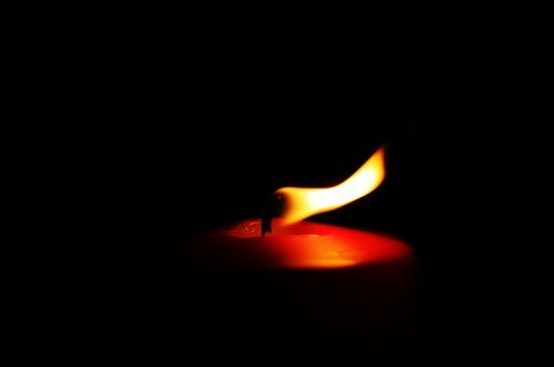