it’s funny, i think. this idea of rejection. as a girl, i reject guys all the time (i mean not all the time because that would mean they are lining up in droves which is hardly the case) but you know, let’s just say i have learned to politely “thanks but no thanks” a few gents over my dating career. and i’m not gonna lie, while some guys have made the decision real easy for me -oh, you’re not really looking for a job right now? huh, yeah, i hear those can be a real nag -other cases have made the decision a bit more arduous a task. but ultimately if i’m dreaming of watching friday night lights in my pajamas while eating my weight in oatmeal over going on a date with you, i’m thinking it’s not boding well.

but heaven forbid you reject me first! (record scratch) hold up, i’m awesome. so remind me again why pottery barn doesn’t have our monogrammed towels finished yet? (turns out the specific embroidery thread was on back-order but that issue has since been amended and we can expect them 5-8 business days). but whether we like it or not, rejection is a part of life almost from the day we are born. i wasn’t picked for dodge ball once and i still don’t want to talk about it.*

*i was never not picked for dodge ball in elementary school. we were too busy choreographing dance to “whoop, there it is” and trading slammers in a mean game of pogs.

and then there are the college rejection letters (whatever, UCLA) and the lost job opportunities, too. even not getting picked for jury duty can sting (that still is fleeting because jury duty is the worst), but you know what i mean.

i think it is ingrained in us -this innate longing to be liked. to be accepted, included, desired. even if we don’t necessarily entertain the “yes.” chances are you didn’t attend every college you were accepted to, every job you were offered, and every dodgeball team you were picked for (or maybe you were and to that i say, good for you!), we still like knowing it’s an option.

which leads me back to my ultimate topic -rejection in terms of dating. first of all, let’s all stop pretending for a hot minute that it’s just a “stepping stone” on our journey to finding true love. i probably wrote something very similar to that statement months ago, and while it is extremely eloquent and pithy and the author must be wise beyond her years, even i, at times, have a hard time believing it’s true.

bottom line is: rejection hurts. no matter how much better you end up being as a result (and you always are, i promise). even if they go into it under the “it’s not you, it’s me” guise, sometimes it really is just you. or me. like i said, you’re fabulous and probably were the captain of that blasted dodge ball team.

i was recently broken up with and by “recently” i mean it happened in last summer and i’m obviously totally over it now. i really am, but it’s way more fun and angsty being all dramatic about it. and while i have since realized that i’m much better off as a result of said severed ties, you would have to check to see if i was wearing burning pants because i would be a liar liar if i said i wasn’t completely taken aback as to why any man would want to spend the rest of their God-given allotment of time without me. gosh, i’m humble.

but seriously, while rejection is certainly not something we’d willingly go searching for, i can’t help but think it’s God’s way of refining us a little bit. maybe i got a little too big for my britches in this past relationship, maybe i tried to take a little too much control in terms of dictating its fate and maybe being broken-up with was in a way of saving me from myself. (let’s be honest, maybe = definitely). the rejection in that particular situation was just what i needed to slap me back into reality, to see how distorted my view of relationships had become and how i had manipulated myself into thinking that the love i was (or was not) receiving was all i was ever worthy of. oof.

rejection has a way of humbling us. it’s not that we’re not still fabulous (because we are) but maybe we’re a little too aware of said fabulousness. it’s in these self-assured moments that we forget who gave us this relationship or this job or this opportunity in the first place. “thanks a mil, God, but i totally got this from here.” sometimes i think He chuckles and goes, “fair enough, i’ll see you back here in a few months then.” and He’s right. He always is. eventually the attempts at holding it all together through our efforts alone implode and we’re left no better than where we once started. hopefully we’re a bit wiser, but not always. i can’t tell you how many times i’ve repeated old patterns. i suppose history really does have a way in repeating itself.

this probably won’t be the last time i’m rejected. i can almost guarantee it. but when it happens again, i feel i’m more than prepared to face its aftermath. the relationship ups and downs i have experienced especially in the last year have more than equipped me with not only the wherewithal and strength to push through the heartache, but the humility and grace to fall on my knees in petition and prayer, and to seek the Lord’s will for my life. so maybe the “r” word isn’t such a scary concept. maybe that job or that school or the man wasn’t good for you anyway. maybe the rejection saved you from years of discomfort or unrest or pain or discontentment. and maybe it just took you a little perspective to make you realize that. 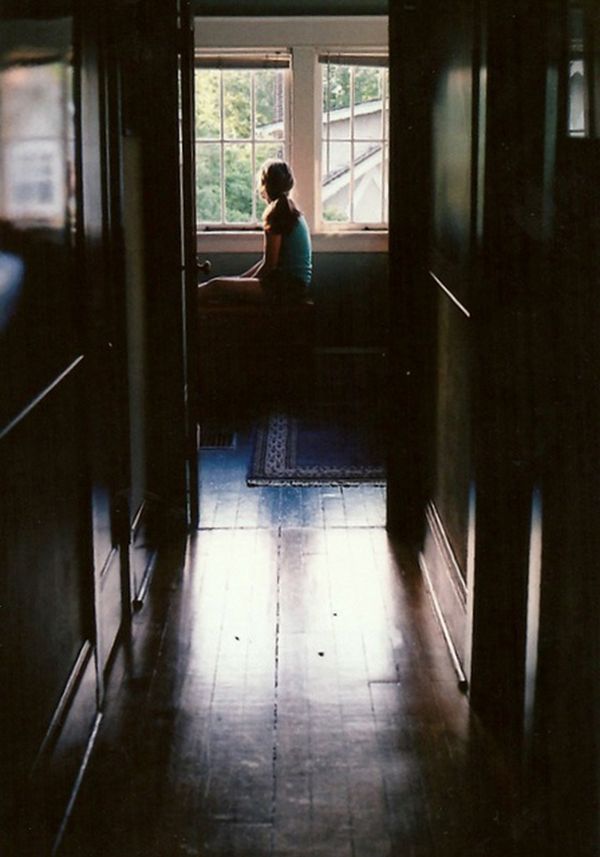