so seeing people accept awards for their excellence on the small screen is great and all (i’ve never even seen an episode of breaking bad but i can’t help but feel really happy for the entire cast), but the best thing about last night’s primetime emmy awards (besides seth meyers’ hosting debut, jimmy kimmel’s presentation, and amy poehler in general) was the two hours of red carpet coverage to directly precede it. because let’s be real here, it’s always all about the fashion. always.

truthfully, last night’s red carpet was fairly meh. mostly because nearly everyone simply decided to match it with their dress. red was certainly the color of the evening, followed closely behind by white (stars, they’re just like us! they wear their last white outfits before labor day, too). despite the lack of clear standouts, however, there were still a handful of ladies that did me proud. so in no particular, here are my favorite frocks from last night’s red carpet: 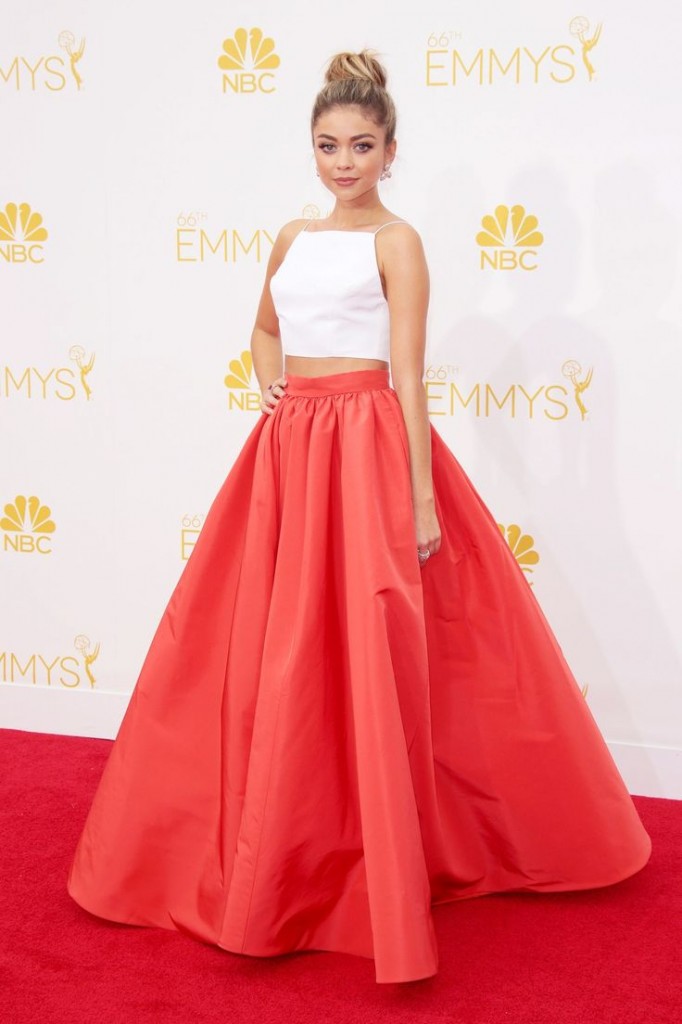 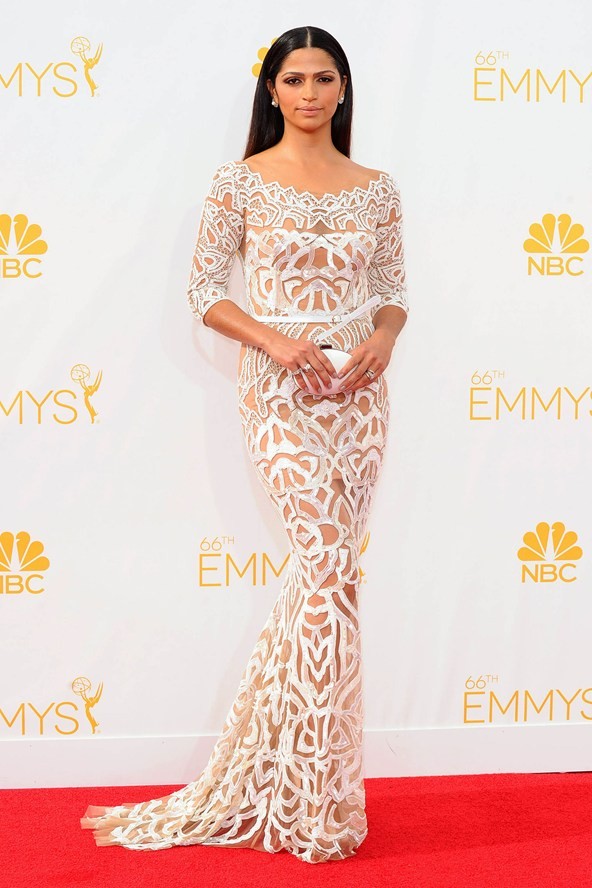 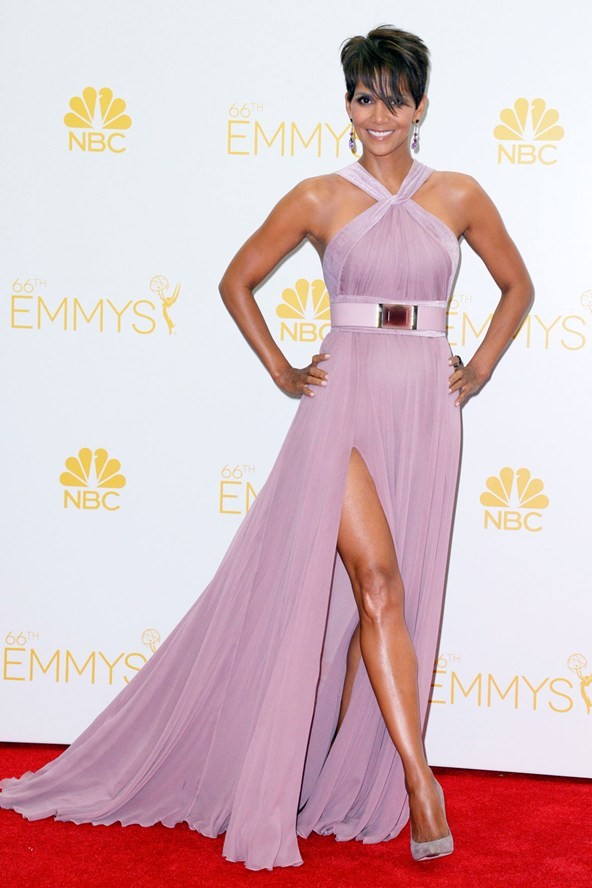 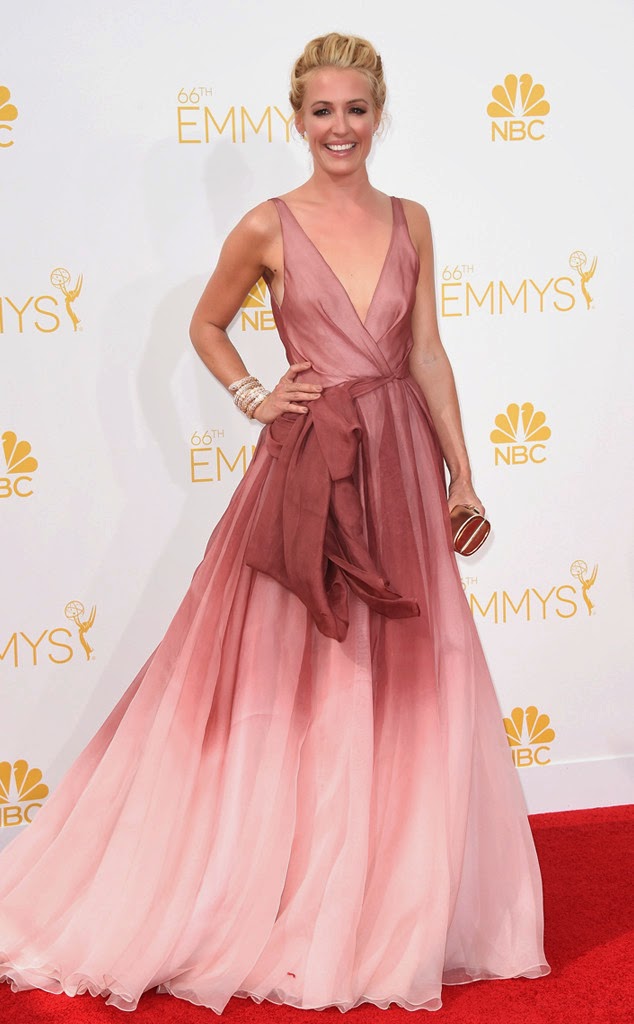 and finally, heidi klum in a creation by her fellow project runway judge, zac posen 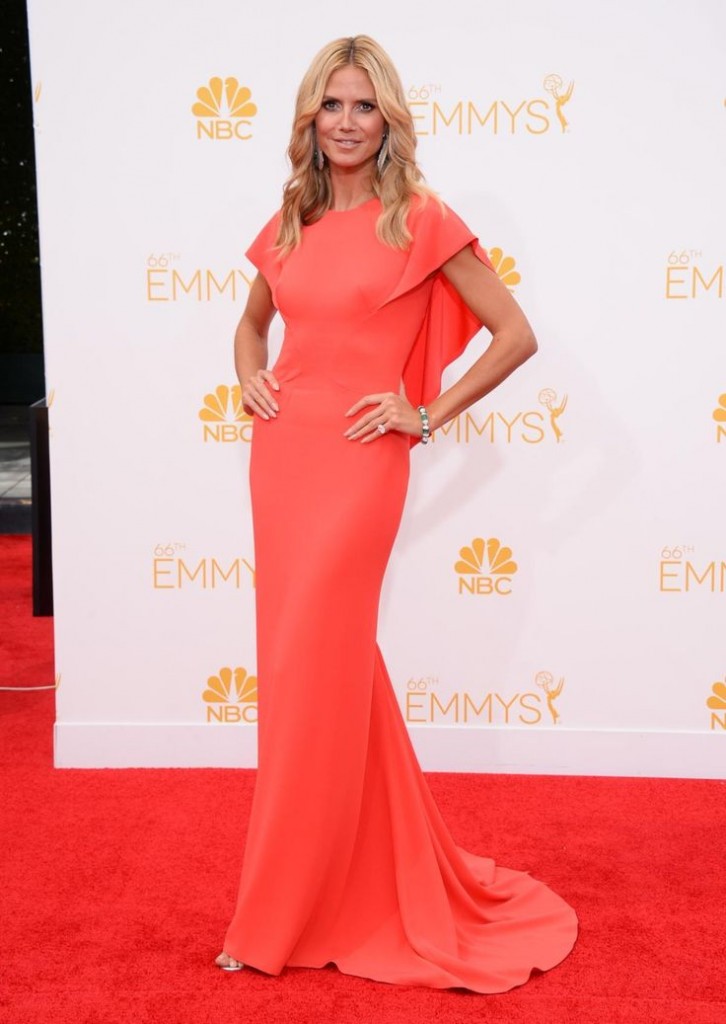 so until the golden globes in january… see you later, awards season.

(thank goodness one of my other favorite seasons –football season is just around the corner).