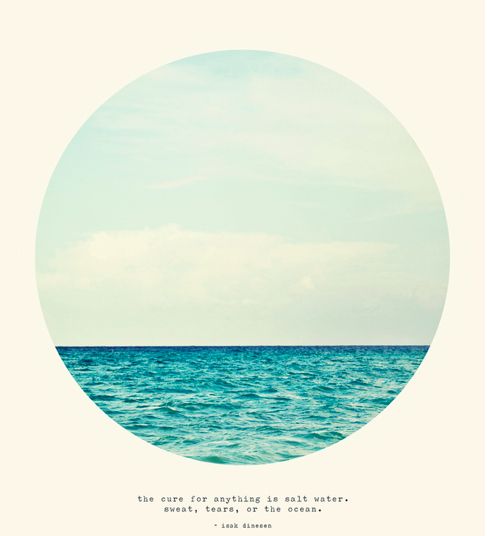 i spent the morning with my number one in malibu yesterday. it was hot. like “i’m sweating just standing here” hot. and now that i think of it, the grey tank top was probably a poor sartorial decision given the sweat marks it clearly displayed around my waist-region… but despite the heat and the crowds, it was so nice to be near the ocean on a picture-perfect september sunday. we met L for lunch on the pier, S and i strolled down PCH to the country mart so i could show off my old stomping grounds (howdy’s, john’s garden, marmalade, oh my!), and E later joined us in starbucks where we eventually retired to find reprieve from the heat.

when all was said and done we were barely in the 90263 for more than a few hours, but albeit brief, it was such a treat being in the ‘bu with my boo. sometimes i think we gain a whole new respect and admiration for memories and chapters in our life when we relive them through the fresh eyes of another.