happy halloweenie, y’all! full disclosure, i’ve never really loved halloween (flinches for backlash…). but as a child, i never really ate too much candy and that whole knocking on strangers doors and asking for treats thing just didn’t seem logical, either (does stranger danger mean nothing on 10/31?). but just because i’m not into it doesn’t mean that i don’t support others’ observance of the holiday. i mean, i’m a sucker for a child in any sort of animal costume. my nephew is going as a chicken this year and you guys, it’s going to be epic.

speaking of epic, here are the six epic things that i’m swooning over this week.

one || a giant(s)ports fan. i’ve always kind of loved sports. aside from learning fairly early on that knowing at least a few players in the four major professional sports would earn me lots of brownie points with members of the opposite sex, i legitimately enjoy watching humans perform skills they were clearly born to do. case in point this year’s world series. whatever your opinion on the outcome, you can’t deny that it was exhilarating to watch. i mean, this is what sports dreams are made of, right? personally, i had a great time learning all about the phenom that is madison bumgarner. or madbum. bum. or a human version of a basset hound (does he not look just like a basset hound?). i spent a good portion of game six googling “madison bumgarner wedding” and found these gems. you guys, the internet is the best.

what was i saying again?

oh yeah, i love sports. and google. and yay madbum and the san francisco giants. 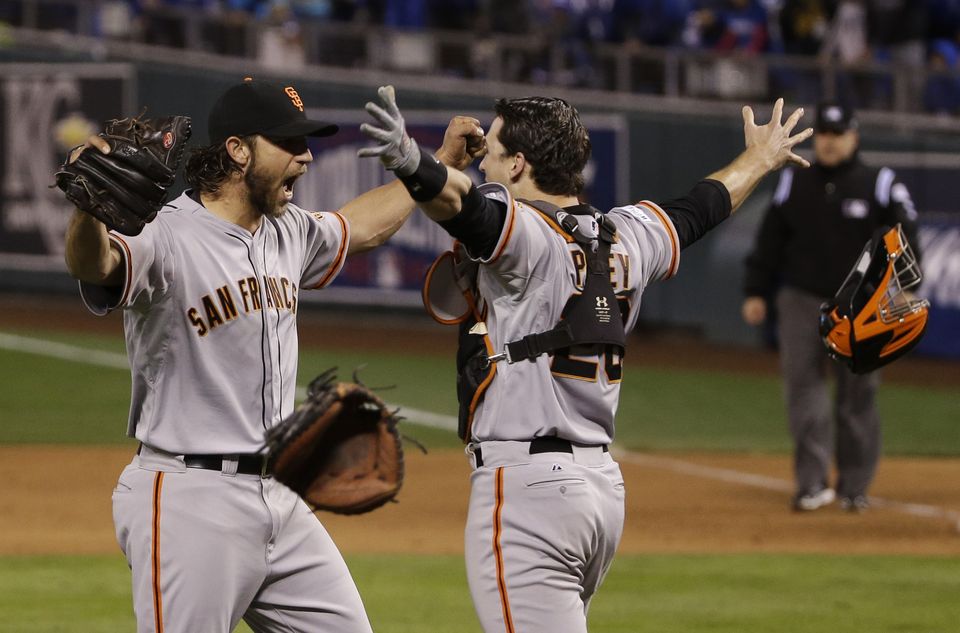 two || i like to move it, move it. so i think i mentioned it briefly before but S is in the process of moving to a new apartment (closer to me, yay!). this past weekend his family and i assisted in re-locating a majority of his stuff -the furniture, clothes, and a ton of miscellaneous items that you kind of forget you have until you have to move them and then you’re [   ] close to having one big garage sale just to get it all off of your hands. to be clear, i haven’t really been involved in the heavy lifting, more so the organization that happens once all of the heavy lifting has been done and said items are currently residing in a pile in your vacant bedroom. give me a pile of clothes and dressers and closets to organize them in and i’m one happy girl. i spent saturday afternoon and part of sunday evening organizing S’s wardrobe-one closet for work wear, the other for casual attire (yes he has two closets and one of them is a walk-in. i don’t want to talk about it) and the dressers for everything else. and in case you were curious, yes, i lined up his shirts in rainbow order because it’s just more efficient when you go to make an outfit in the morning. anyway, aside from being an appeasement for my OCD tendencies, organizing S’s entire wardrobe gave me the perfect opportunity to assess his sartorial savviness. and i must say, i’m very impressed. it’s the perfect combination of fashion and function. right down to his collection of plaid-printed vans slip-ons.

and while this experience has probably affirmed both of our original opinions on moving in general (that it is, basically the worst), it has certainly offered another opportunity for us to grow closer. for one, literally, and two, turns out moving requires teamwork. the last three months of our relationship have certainly been more me-and-my-home-centered (whoopsadoodle), and it’s nice to be able to return the favor in making S’s new house a home. one where we can continue to make memories, cook delicious meals, and watch a whole lot of football. 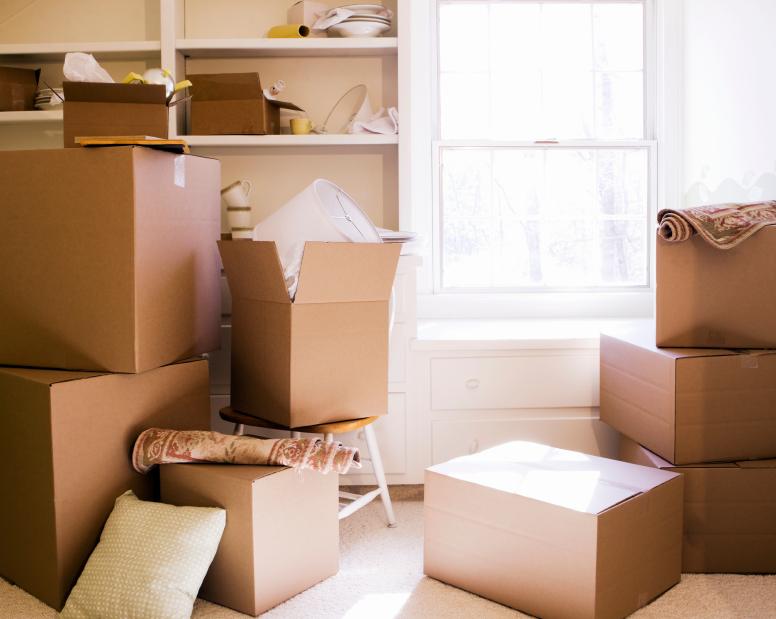 three || 21. what is the legal drinking age, another name for blackjack and a movie starring kate bosworth and jim sturgess. 21 is also the number of days i’ll be sticking to a nutrition plan designed by studio barre’s resident nutritionist (and fellow barre tender) hannah sansone. in an attempt at resetting my body before the busyness (and indulgences) of the holiday season, i’m embarking on a 3-week refocusing of my oftentimes erratic eating habits, all in the name of health not vanity. to be completely honest, with the changes that have occurred in this last quarter, my life has felt a bit out of control. unfortunately, my go-to coping mechanism is to start to tamper with my diet. and that just starts a rabbit hole of distorted thoughts, perceptions, and an overall feeling of ick. but i refuse to let old habits take over what has become a sweet sweet season, and that’s why i think this program will be the perfect thing to get me back on the right track. 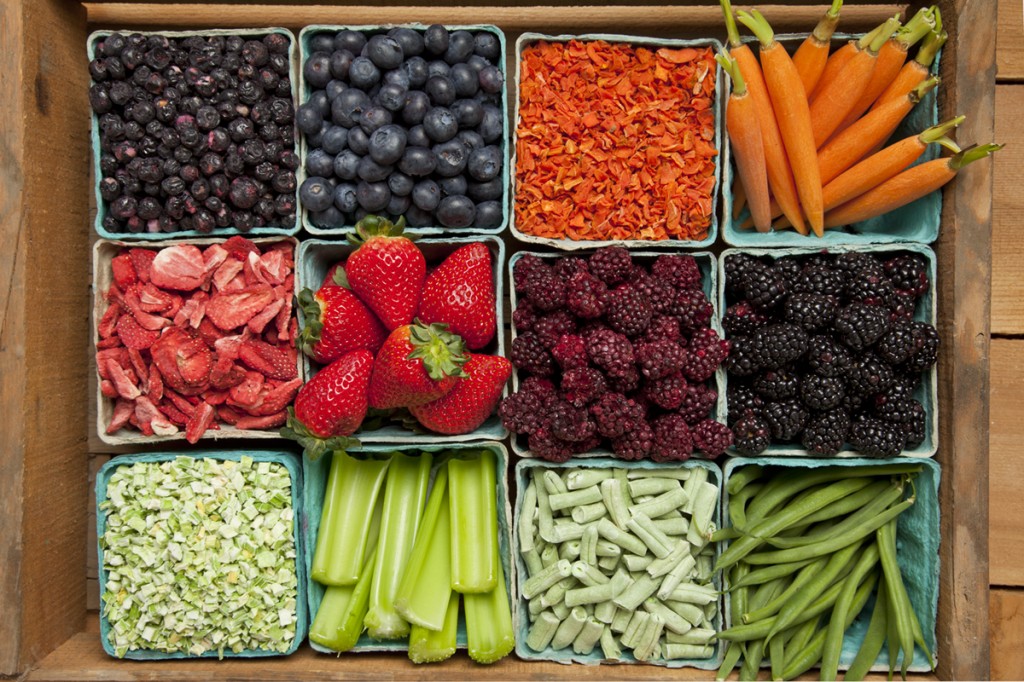 image via: your own home store.

four || envy-town, population: me. there’s really no explanation necessary on this one. basically i would like to create this perfect fall outfit, please and thank you. also how cute is liz of the blog sequins & stripes? 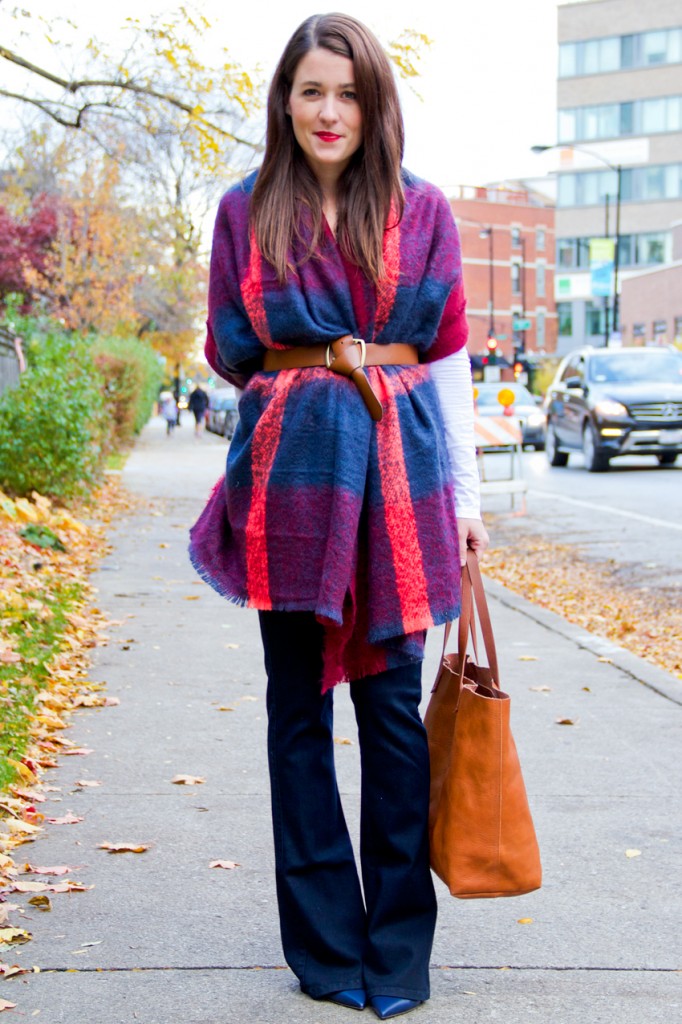 five || besties at the barre. not to be confused with barre besties, though they are very similar. on tuesday evening another of my sweet friends came to take my 6:35 p.m. class. not only was BL a complete rockstar throughout class (fetal is no joke!), it was just so much fun to have another of my besties “see me in action” so to speak. so to those ladies who have joined me thus far, i want to reiterate how much it means to me. and for anyone else still toying with the idea of trying out a studio barre class taught by yours truly, i promise not to torture you…too much. 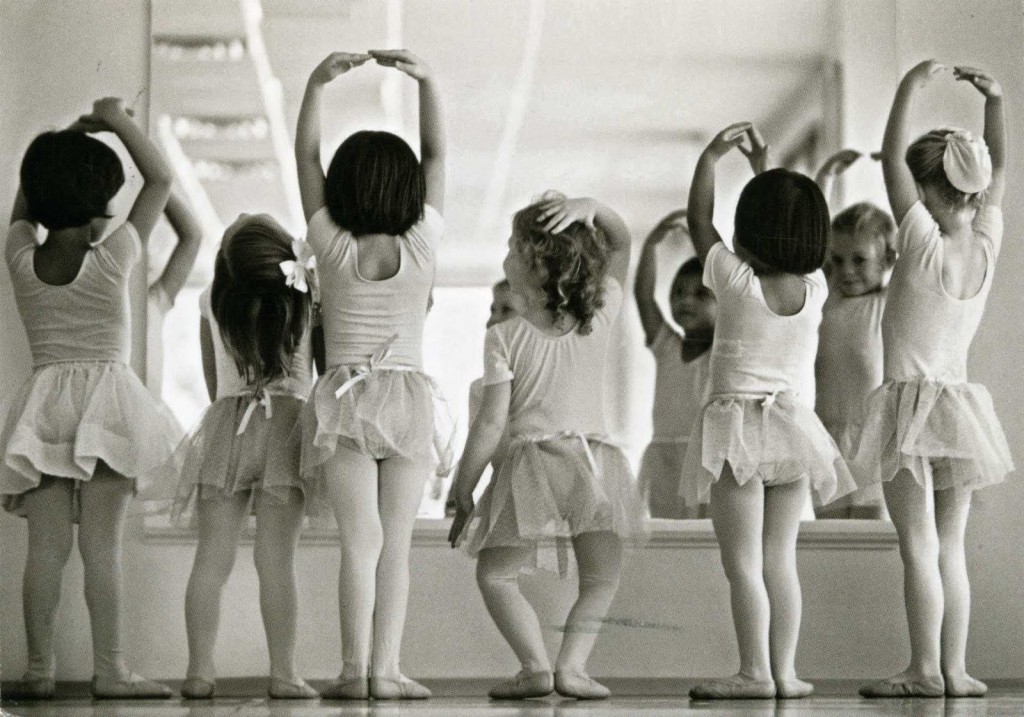 image via: collection of postcards.

six || over the river and through the woods. no we’re not going to grandma’s house, just to julian for a little taste of fall and a bigger taste of apple pie. S has never been to this quaint mountain town and i’m so excited to expose him to everything that julian has to offer. most notably, as i just mentioned, the pie. and given the fact that the forecast calls for a high of 55-degrees, i would be lying if this trip eastward wasn’t also doubling as an excuse to wear a beanie, sweater, vest, and boots. because fashion. 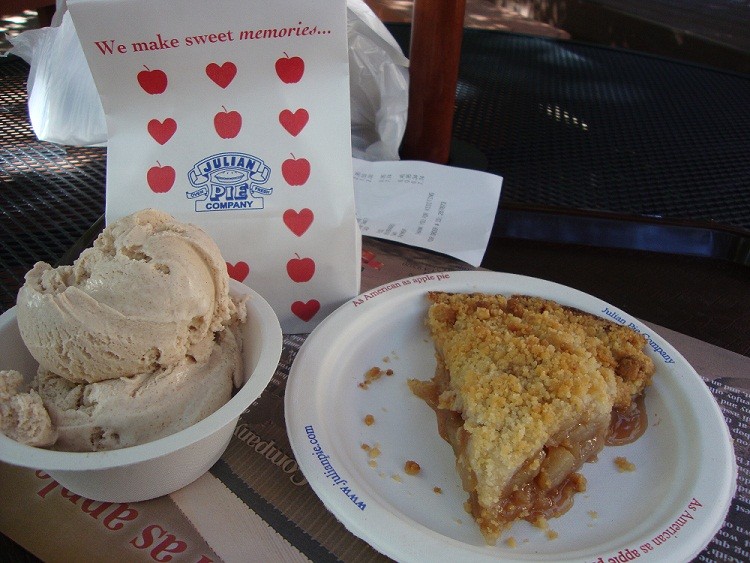 have a safe and delicious halloween, and a fabulous first weekend of november, too. don’t forget to “fall back” on saturday night!