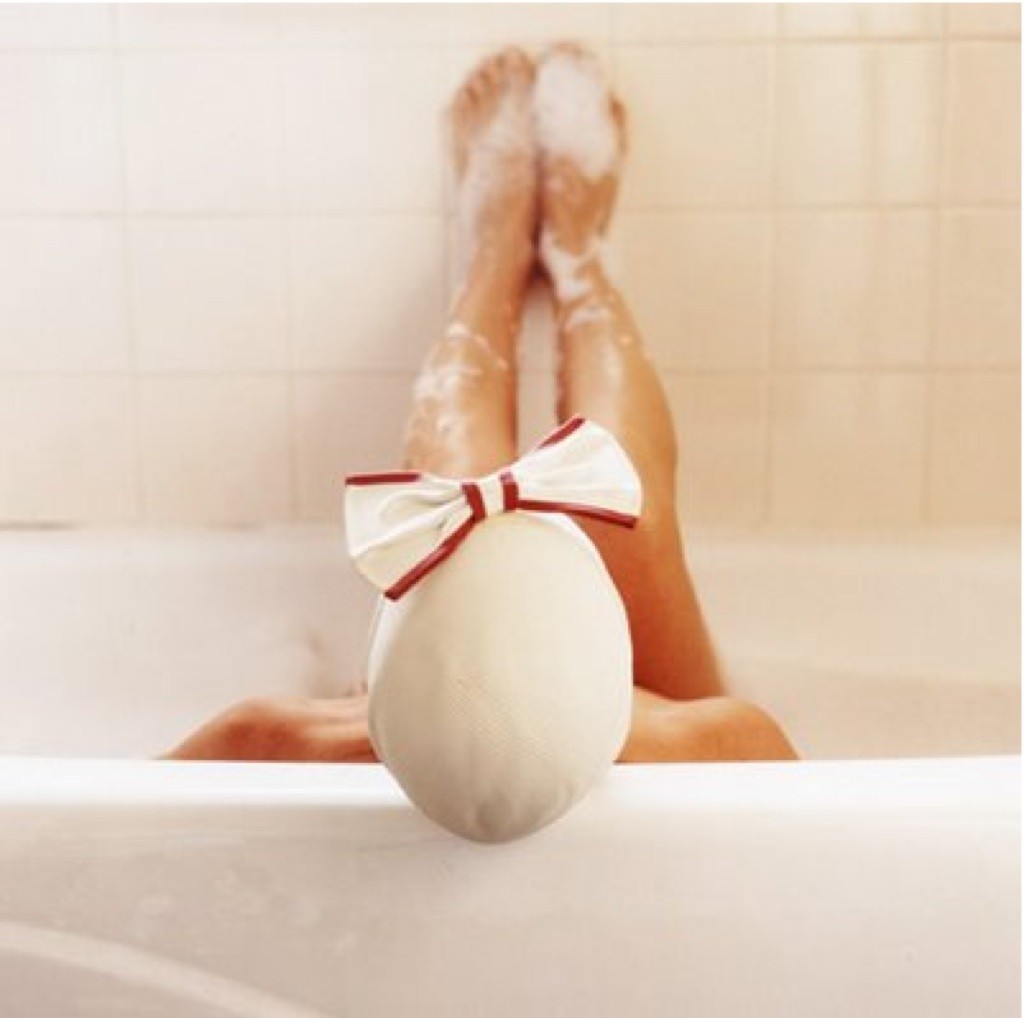 it’s been a rough week. just one of those weeks, you know? one of those weeks where you’re so thankful for a loving supportive family and for a man who cooks you dinner and buys you a hot water bottle and will literally crawl on the floor just to lie beside you as you’re curled up in the fetal position.

somewhere, somehow i tweaked my back over the weekend. i woke up on monday barely able to stand upright. i looked like a giant letter “C.” despite the rolling waves of pain that plagued my lower lumbar region, i popped a couple ibuprofen and hobbled into work where i sat propped up at my desk against one of our club’s living room pillows for the remainder of the day. oof.

i had planned on taking the 5:30 p.m. studio barre class that night. the one i always take to kick-start my week. though a little voice within me advised me to take the night off, another part of me believed i could just work through the pain. i wasn’t about to miss a workout on account of a little discomfort.

but as i drove my commute back home, it became increasingly apparent that i was in no position to exercise. begrudgingly i drove right past the studio and made a beeline home. by the time i had pulled back into the garage, i knew i had made the right decision. i took a quick shower and changed into pajamas and filled the hot water bottle S had bought me over the weekend. i crawled to the floor and balanced my lower back atop the jiggly red pouch, feeling the warmth of the water soothe my soreness. by the time S came over to check on me, he found me in the fetal position watching a recorded episode of watch what happens live. he lay down beside me and rubbed my back. the pain had lessened over the course of the evening and by the next day, i felt at least 75% better.

it’s thursday now and while my back is still tender, the discomfort is nowhere near the level it had reached just three days before. the culprit to the pain has yet to be determined, but my guess is something simple -not even correlated to studio barre class. whatever caused me to walk around like a woman three times my age this week isn’t as important as what i learned as a result.

and that is: i’m not invincible. i’m also not as young as i used to be. i ask so much of my body every single day -whether it’s putting it through a grueling studio barre class, making it run around on the court during S and my friday afternoon tennis matches, heck, even putting it through the torture of wearing heels to work upwards of five days a week can take its toll. as much as i try to stay active and feed my body with healthy endorphins and exercise, i need to be mindful of taking a good old fashioned rest day every once in a while, too.

most days, i don’t feel my age. and yes, i know that just over a month shy of my 30th birthday is by no means “old.” but i’m starting to see it -in glimpses. it’s basically rice krispies every time i sit down now -“snap, crackle, pop” and things in the mirror don’t exactly have the buoyancy they once did twelve years ago if you know what i mean. like most of us, for a good portion of these past two decades, i have taken my health and body for granted. and on monday, it decided to talk back.

thankfully, i listened. as i will try to do more often moving forward when i start to feel the limitations of my humanity manifest themselves in strained back pains and sore muscles and an overall feeling of fatigue. sure there will inevitably be times when i feel unmotivated or disinterested in getting my workout for the day that i will simply have to tell myself to buck up and push through to get the job done. but scattered intermittently will be times when my body will be singing a different tune -that it needs rest and a little TLC. the trick is to learn how to decipher between the two.

image via space for inspiration