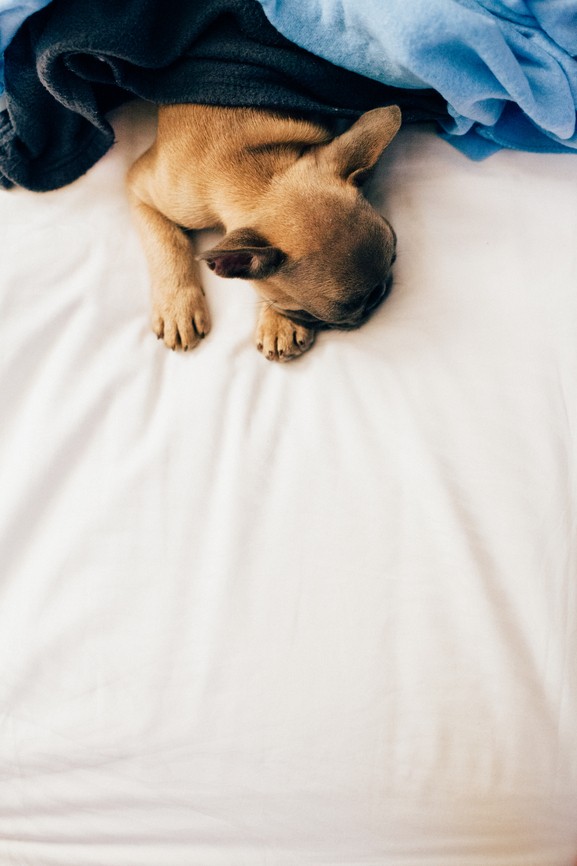 happy weekend eve! albeit very productive, this has certainly been a long week and i’m more than looking forward to changing into some comfies come 4 p.m. with father’s day on sunday, S and i have kept the rest of our weekend plans pretty light -taking care of some to-do’s we’ve put off in the midst of celebrating our birthdays and such. to be honest, i would love nothing more than to curl up on my oversized chair and catch up on the back issues of real simple and instyle i’ve been neglecting over the past few months.

anyway, before you kick-off a weekend honoring dear old dad, here are the things i loved this week.

one || summer blues & whites. madewell released yet another crop of new arrivals this week and of course there are a few items that may or may not need to find a home in my closet. one of them being this garden top in indigo stripe (modeled last week by miss kendi) and this swingout shirtdress in waterfall blue. view the rest of the collection here. 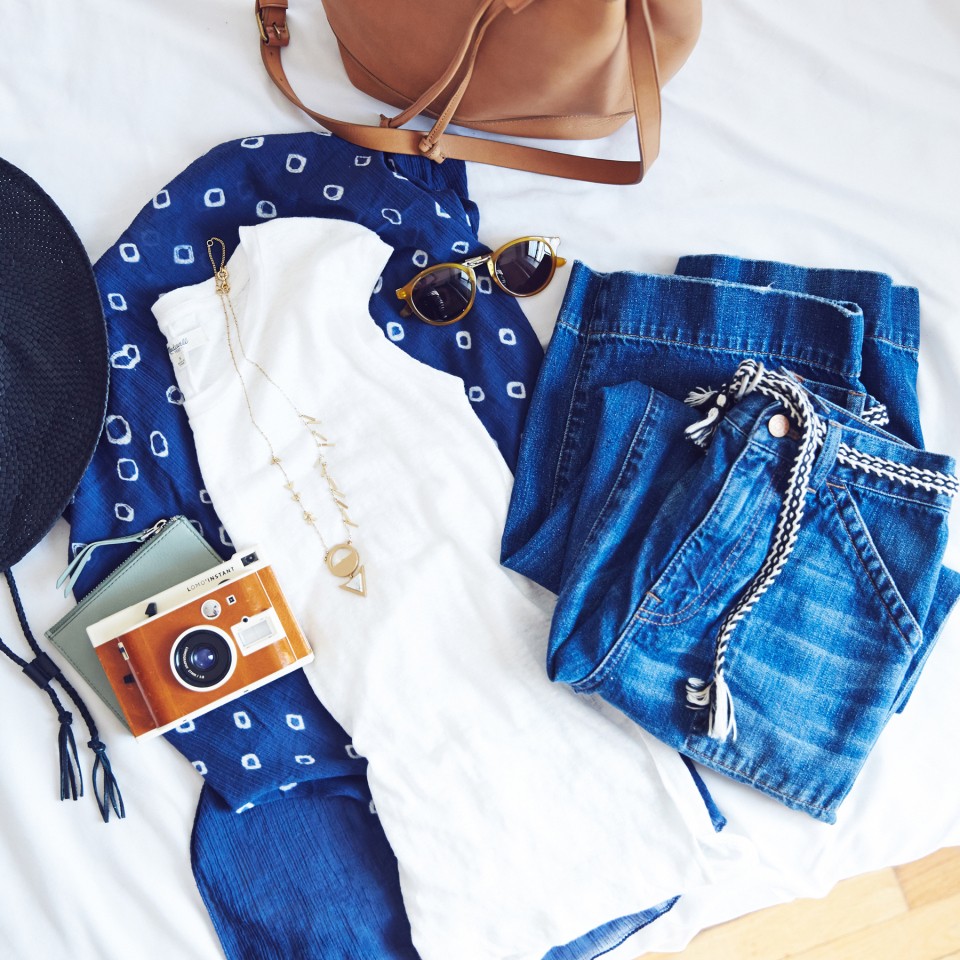 two || let there be light. we made strides in #operationredecoration this week. in addition to S being totally awesome and painting the office the same grey we did the living room while i was away teaching class, i also purchased new vanity light fixtures to replace the current ones in all of the bathrooms. surprisingly, finding cute and affordable lighting isn’t so easy, so i’m pretty excited we were able to find these babies to breathe new light into the home. 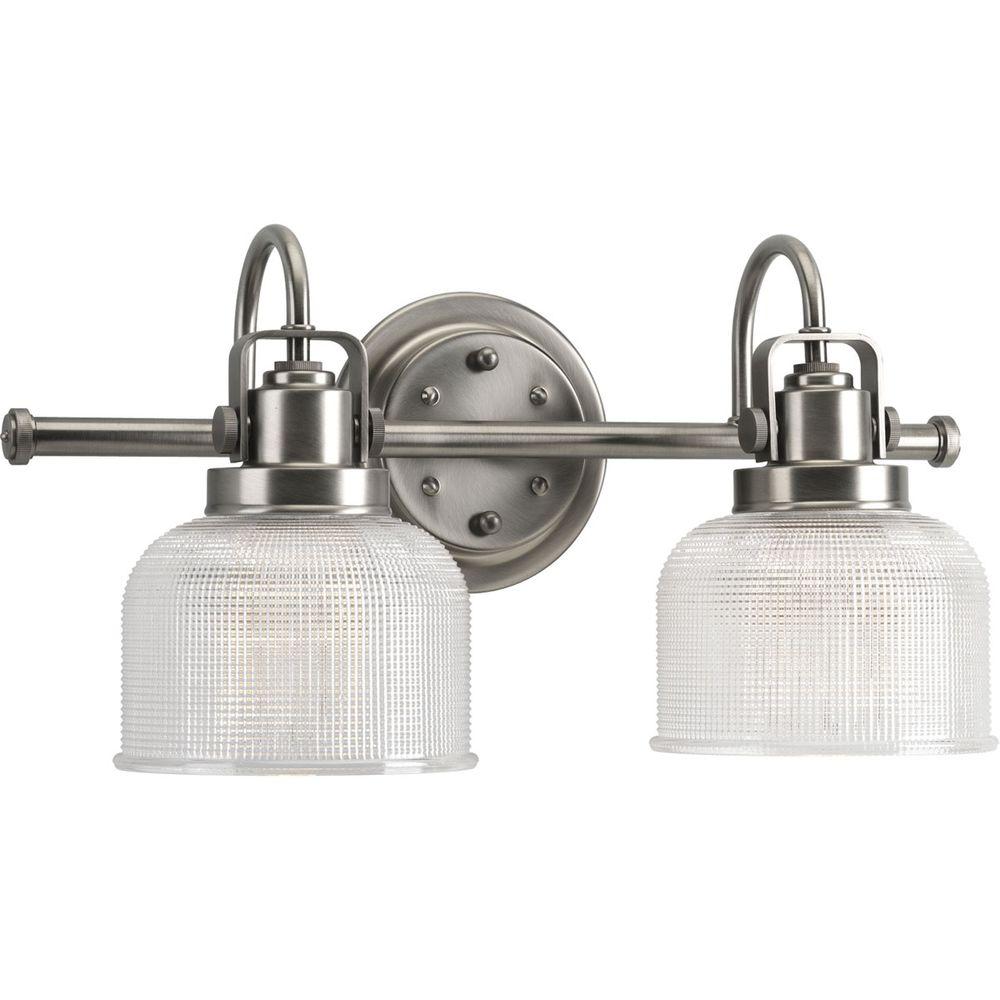 three || after you. raise your hand if you bawled your eyes out after finishing me before you, jojo moyes sleeper bestseller from 2013? (raises hand and wipes tear from face just thinking about it). well unbeknownst to me, jojo has written a sequel entitled after you and i only just found out because barnes and noble emailed me to inquire if i would like to pre-order it at a reduced price. anyway, with all of that said, i’m pretty intrigued by the idea of finding out what happens to lou post parisian trip. i just hope there’s far less ugly crying this time (from yours truly). 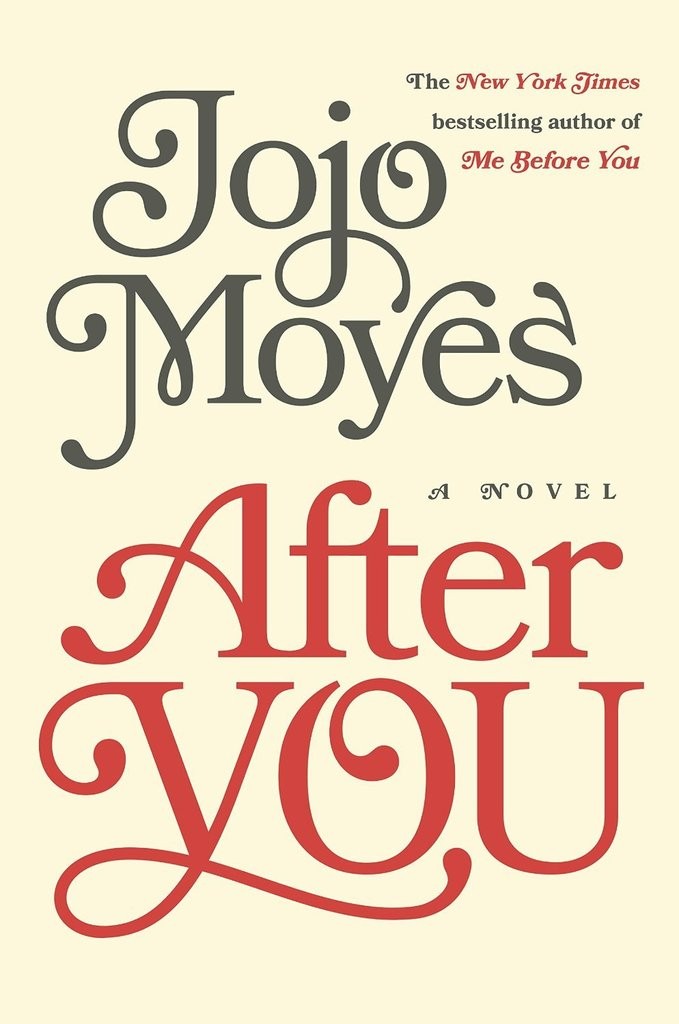 four || oops, i did it again. this is going to be incredibly incriminating, but i don’t even care. one of my high school bests texted me photos yesterday of still shots she took while re-watching a VHS we made in bible class sophomore year. i only know it was sophomore year because of the pooka shells i’m sporting in all of the photos. anyway, from the subject matter of the video (she plays a talk show host, “ricki flake” (naturally) and i’m eve (yes, the one from the garden) who is struggling to deal with my relationship with adam and moonlighting as a clothing designer on the side), we have no idea what the assignment was, but one thing is for sure, the random photo texts had me crying in the take-out line at seaside market. perhaps my favorite from the bunch is a still frame of a “got milk” commercial we did in between breaks from the show. i play britney spears, if that wasn’t already glaringly obvious. 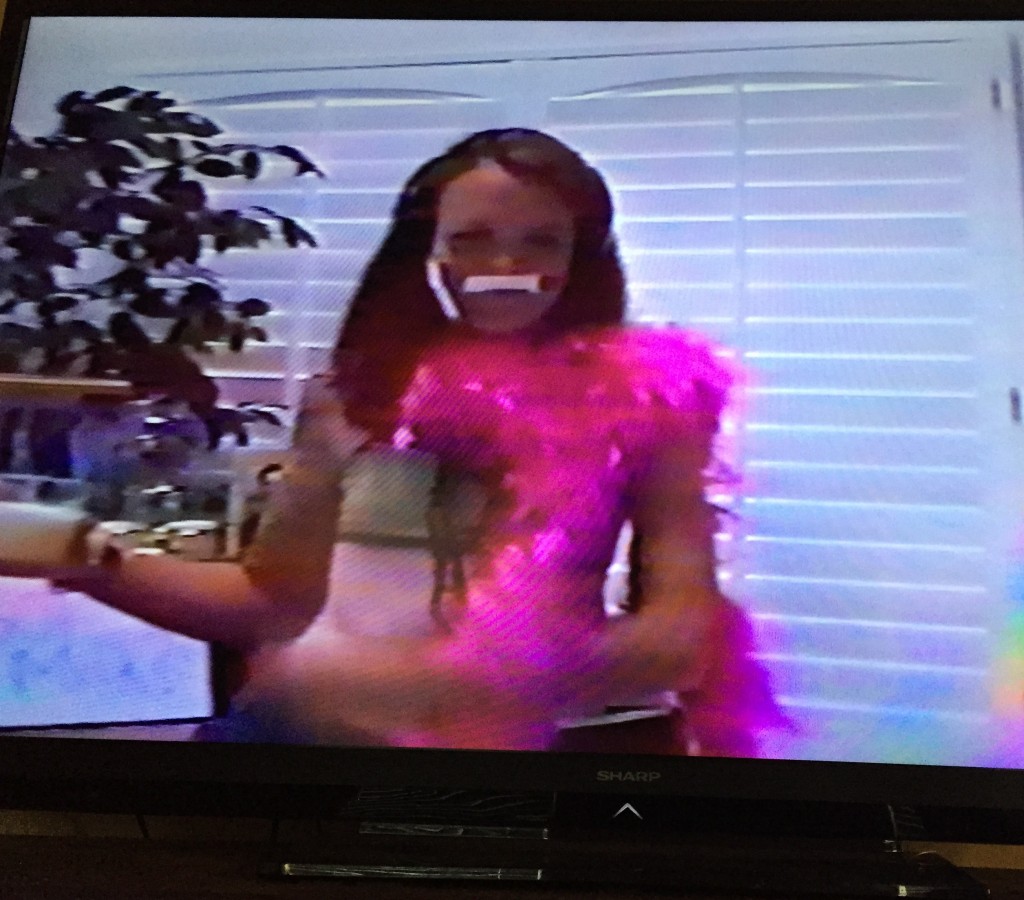 you guys, kids these days are missing out.

five || a show for summer. after finally finishing breaking bad earlier this month and with no scripted television in sight (bless S and putting up with my real houseswives addiction), S and i have been brainstorming of a new show to binge watch this summer. in anticipation of the second season’s premiere on sunday, we watched one episode of the first season of true detective last weekend but to be honest, i found it a little slow-moving and depressing. i’m willing to give it another try, but wondered if there were any other shows we should turn our attention to –orange is the new black? house of cards? bloodline? i’m open to suggestions. in the meantime looks like we’ll stick to watching kaitlyn’s quest to find love (team schnozling), old episodes of fixer upper, and our all-time favorite –diners, drive-ins, and dives. 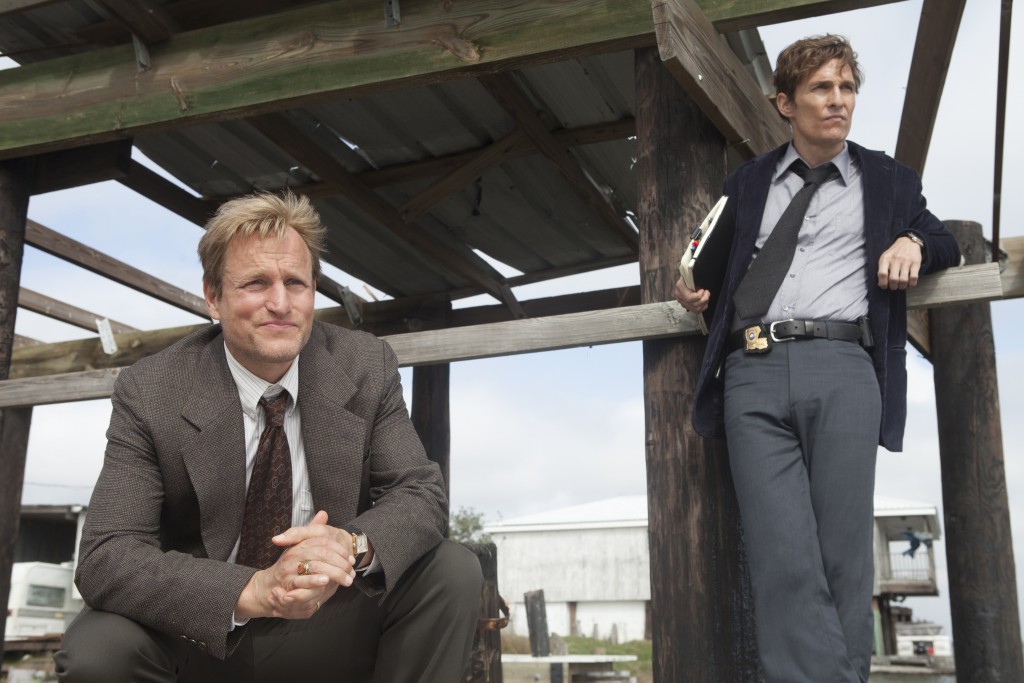 six || mad about dad. as you know, father’s day is sunday. with plenty of men to shower with love and praises, S and i will be racking up some mileage this weekend. we plan on spending the morning with his parents and finishing off the evening with mine (and mexican food). i’ve said it once, and i’ll say it again, we are crazy blessed to have such wonderful families of which we both fit in so seamlessly.

so on that note, have a wonderful (father’s day) weekend.