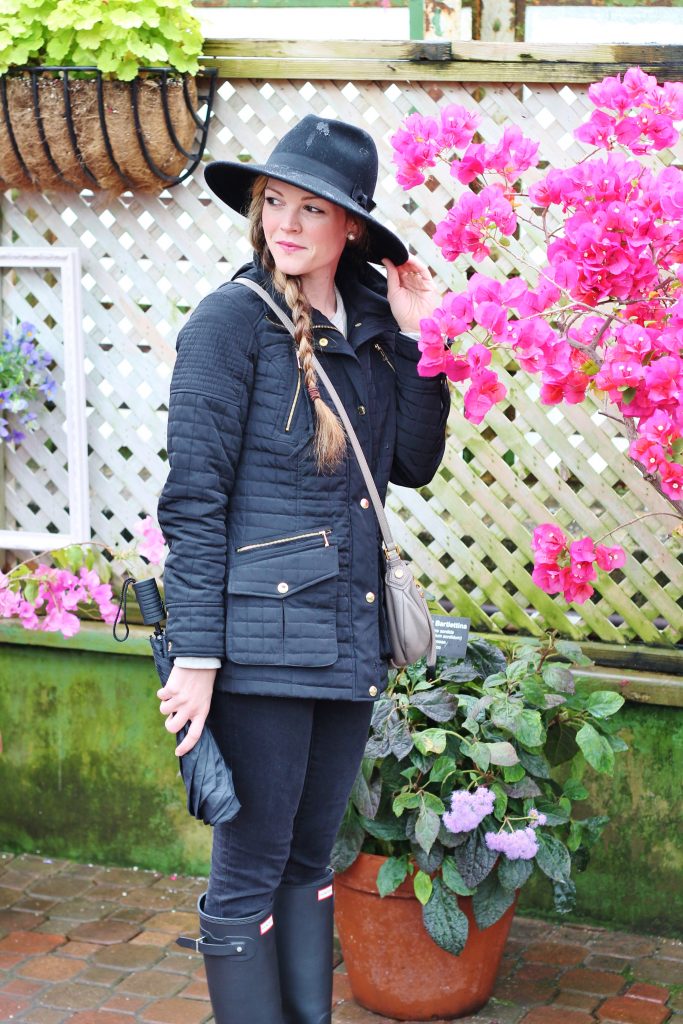 after three days of fairly clear skies, it was about time the rain caught up with us by our fourth day in chicago -especially since the original forecast had called for nearly constant showers. after sulking in our hotel room for a bit saturday morning, we decided to take fate into our own hands and hailed a cab to the lincoln park conservatory. as i mentioned in wednesday’s post, i had done my own extensive research before heading to the windy city, ensuring that we had an ample list of things to do, see, taste, visit, etc. and one of the items on that list was exploring the conservatory.

built in the late 1800’s, conservatories like the one at lincoln park began to pop up throughout the country and in europe as a response to the adverse effects of increasing industrialization. as production grew, so did an interest in classifying and preserving plants. best described as a “paradise under glass,” the lincoln park conservatory is truly ferngully manifested. a visit here was the perfect antidote to our rainy day blues. rain or shine, if you have the opportunity to visit chicago, a trip to the conservatory is a must! and the best part is, it’s FREE! 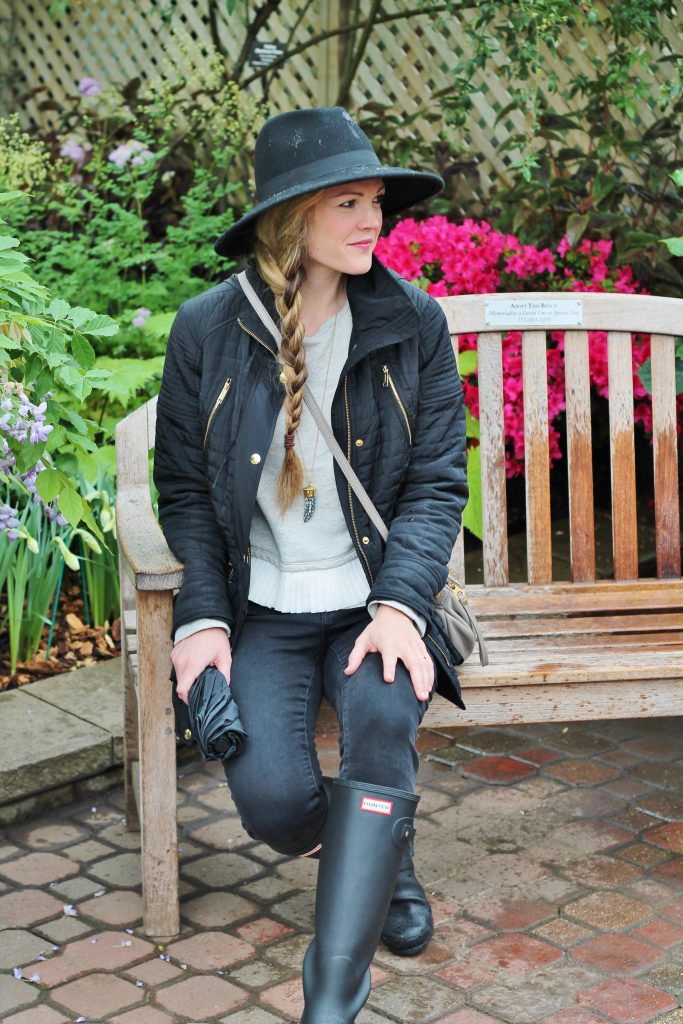 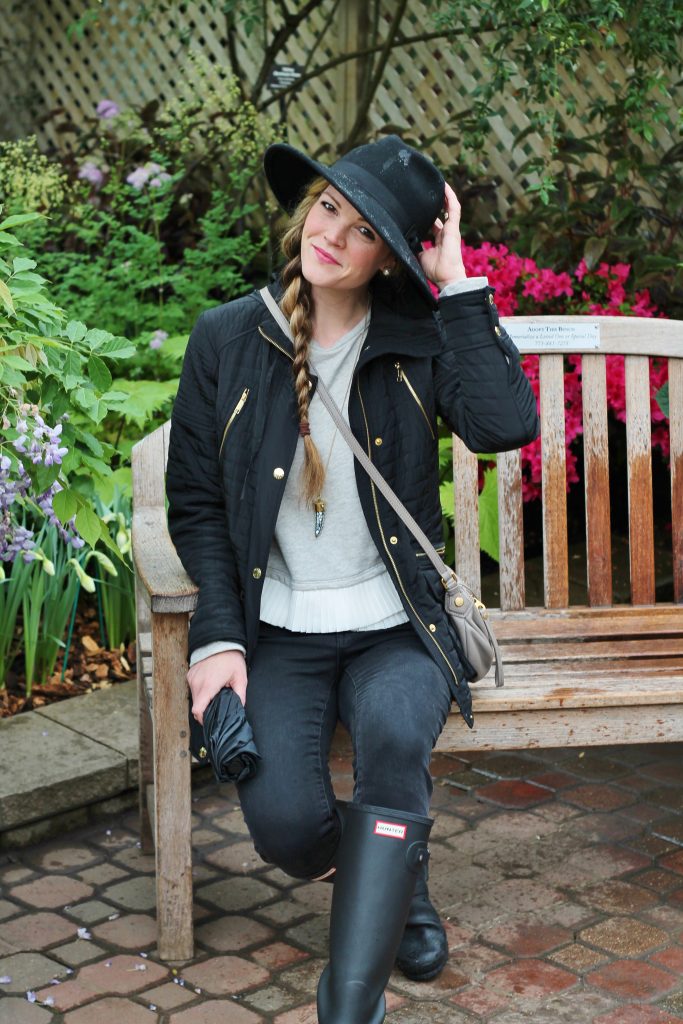 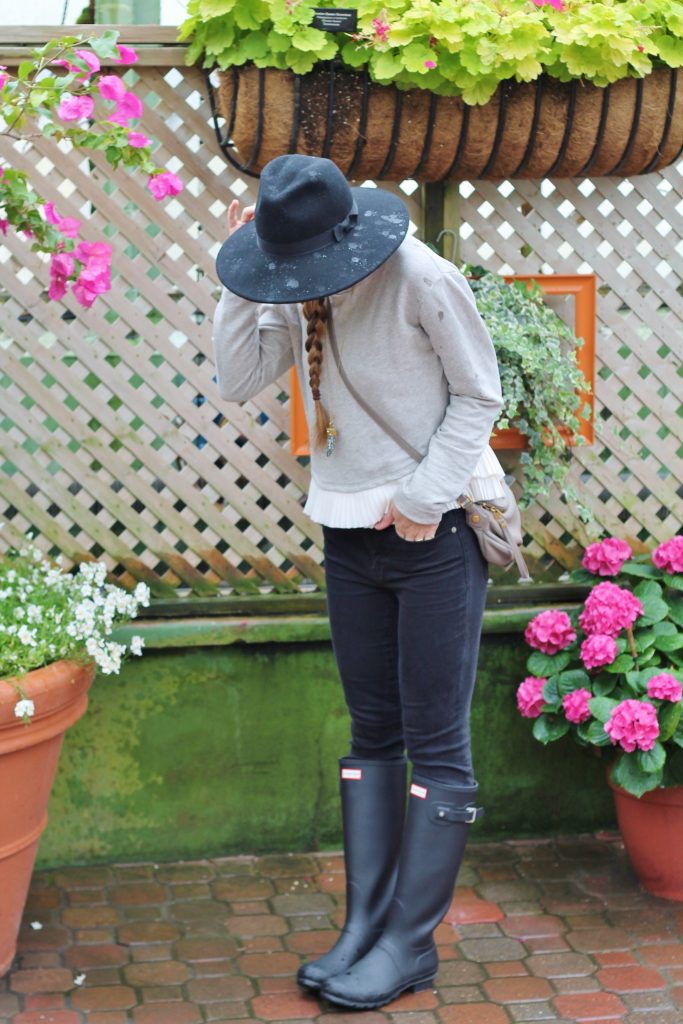 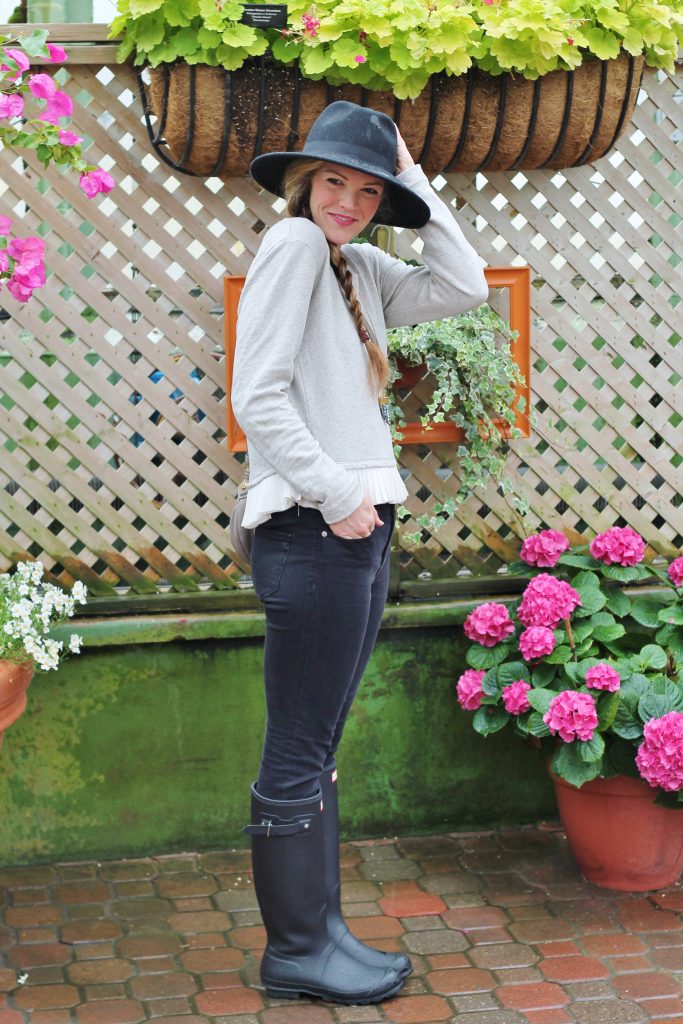