we’ve all heard of the kevin bacon game, better known as “six degrees of kevin bacon” -the concept that everyone in hollywood can be connected back to kevin bacon in less than six steps. i haven’t tested it out myself, but i feel like i might be fairly good at the game given my embarrassingly large amount of knowledge of celebrity pop culture. anywho, this post really doesn’t have anything to do with kevin bacon. or even bacon for that matter. but it does have something to do with the fact that maybe i know or at least “know” (as in, i creep on their instagrams and/or read their blogs) a lot of people from a variety of places from varying seasons of my life. in fact, this weekend, i earned the title of the “wait, do you know so-and-so?” girl. let me explain.

on friday night, i carpooled to the lake with three other ladies -two of K’s bridesmaids and another of her friends from church. other than hearing their name and maybe seeing them at a mutual friend’s party, i hadn’t said more than a hello to any of them prior to the trip. but knowing that K only tends to attract fabulous people, i had no doubt that i would have a great time over the course of our two+ hour drive up the mountain. and i was right. the drive was the perfect opportunity to get to know these ladies whose company i would keep for the next 48 hours.

now i don’t know about you, but in my experience, getting to know someone requires asking a lot of questions. in turn, it also requires answering a lot of questions, too. it’s a two-way street. ask a question, wait for the response, and hopefully the answerer will reciprocate the inquiry. this all becomes tricky if you’ve already googled and/or facebook-stalked them for the fact that i have zero poker face and trying to pretend you don’t already know the answer to the question you’ve just posed is really really hard, but for the average person who isn’t a total creeper, getting to know someone through the whole “this kind of feels like an interview” process is easy. luckily, i didn’t do any pre-“research” on my road-trip buddies so our Q&A sesh was completely authentic. we went around the car asking the standard fare -where we attended college, where we grew up, where we lived now, where we attend church. it was fascinating to learn that while we all weren’t connected prior to our shared weekend at the lake, our answers revealed that we had several similar ties.

unbeknownst to me, almost immediately after hearing each of my respective carmates’ answers, i would follow up the question with, “wait, do you know [insert person here]?” though all of us had grown up in different areas and attended different schools, i managed to share at least one mutual friend/acquaintance/zip code with each of them. it actually became pretty comical. it was almost as if i was name dropping, but instead of celebs, i was using regular people’s names.

later one of the gals was recounting our time in the car to the bride and the rest of our weekend companions. she chuckled as she recalled my perpetual questioning. “shawna knows EVERYONE,” she said. i felt kind of sheepish, i mean, i don’t know everyone. but i suppose i have logged enough experiences over the course of my 28 years to warrant a cornucopia of connections in a variety of arenas. and for that, i feel really quite fortunate. i thought about her playful teasing over the course of the weekend and i think i came to a conclusion for my apparent need to kevin bacon-ize myself -it’s ultimately about feeling connected to someone. finding a common thread that links you to them that isn’t based on life stage. so many of my friends and friends-to-be find themselves knee deep in diapers or still in the honeymoon phases of their recent marriages, and while i’ve attended a lot of weddings, and held a lot of babies, the extent of my knowledge of each respective season is mostly based on what i’ve read in magazines or overheard at trader joe’s. i don’t have a lot to bring to the table. so i bring stories about how i went on the same vacation (and fell in love with, it’s fine) a guy you went to high school with. or how i grew up five minutes from your childhood home. or that i know your friend’s friend through a friend of a friend that i may or may not have met through social media. whatever the connection, my biggest focus in these instances is simply making one in the first place. i want to kevin bacon-ize myself to you.

so i suppose what my time in the car made me realize is that for one, the world really is small. aside from my own attempts at connecting people and places, in this day and age, it pretty much does that on its own. it’s not even six degrees of separation, y’all, sometimes it’s half of that. and two, i apparently know a lot more people (who knew i was so social?) than i thought i knew. but then again, that depends on your definition of “know.” 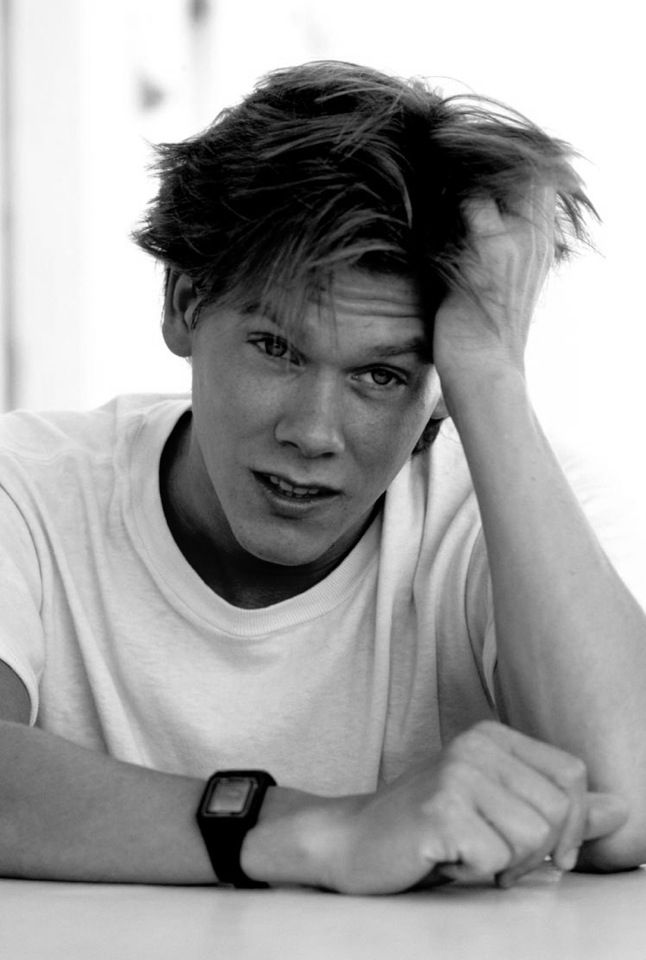