i walked into the studio that day unaware of just what i was getting myself into. i was humbled to say the least. and sore, so very sore. but i stuck with it. and low and behold, two and a half years later (nearly to the day), i can’t really imagine my life before pure barre. what began as an exercise experiment has blossomed into a full-blown love affair and an integral piece of my daily routine.

722 genevive street, suite k isn’t just an address or a red dot on a google map, it’s more like a second home, my temporary sanity after a long day at work or the best possible way to kick-off my saturday morning. the staff aren’t just studio employees, the instructors merely the administers of our nightly choreography routine, they all have become facebook friends, accessible by email or by text, family. i know cristal teaches on monday, jen on tuesday, and johanna on thursday. allison likes to stand in the back, jess on the far right hand side and in the front. as for me? i enjoy the left front corner mostly for the fact that it’s right under the air conditioning vent and i tend to overhead quite easily. i’m never without a pair of grippy socks in my car and i keep a rogue hair tie with me at all times. i’m known for my starbucks trenta ice water and my affinity for knee dancing and the fetal position.

but much to my chagrin, after september 26th, 2013, pure barre solana beach, the studio i’ve spent an hour of my time nearly six days a week for the past twoplus years (that’s a lot of studio time, y’all) will close its doors. i will have to take a momentary hiatus from the workout that, at the risk of sounding completely hyperbolic, has not only changed my body, but, in a way, also my life. i’m confident that this goodbye won’t be a lasting one. more of a “see you later” kind of thing. this studio has reached far too many clients and the instructors, dedicated far too much of their blood, sweat, and tears for it to simply fade into oblivion. but it may take some time. so in the interim, i am going to try out another studio, one very similar in nature and workout, and still convenient in price and location.

i’m not gonna lie, it’s going to be an adjustment, this whole ending of an era thing. but when one door closes, another one tends to open and i’m excited to see where this new journey will lead me. hopefully to a new studio with new friendships and new challenges and maybe even a few more new muscles and defined abs. 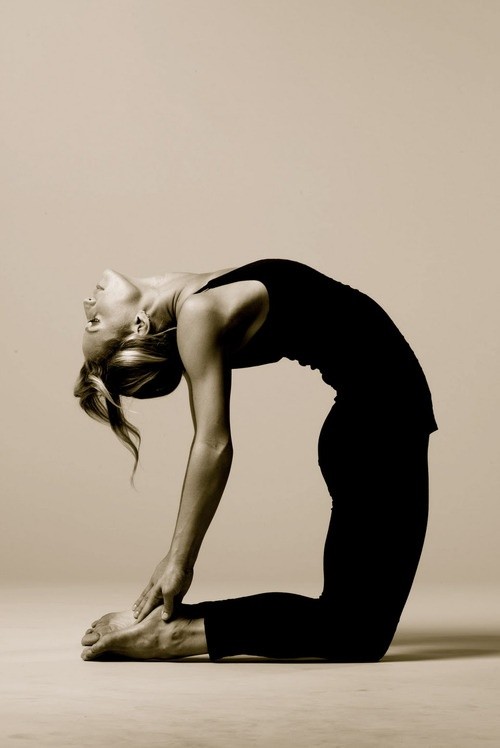