woo hoo, helllloooo weekend! another two-day vacay is upon us and i’m pretty pumped for what this one in particular has in store. with just 13 days until the big day (christmas), i hope you’re taking the time to really relish in the season. and by “relish,” i mean eating your weight in christmas cookies. (you know we are!)

anyway, here are the six things i’m crushing on this week. enjoy!

one || ’tis the season to shop. S and i officially started our christmas shopping this past weekend. after braving the crowds at both home goods and target, i needed more than a starbucks pick-me-up by the late afternoon. but despite my rising blood pressure, we did managed to knock a lot of it out over the course of the two days. instead of buying one big gift for each of our family members, we’ve decided to make a package of a bunch of their favorite things instead -items we know they’ll use and love throughout the year. personally, i love practical gifts. which is why i always ask santa for car wash vouchers and venus razor cartridges. because nothing says merry christmas like a clean car and smooth legs. 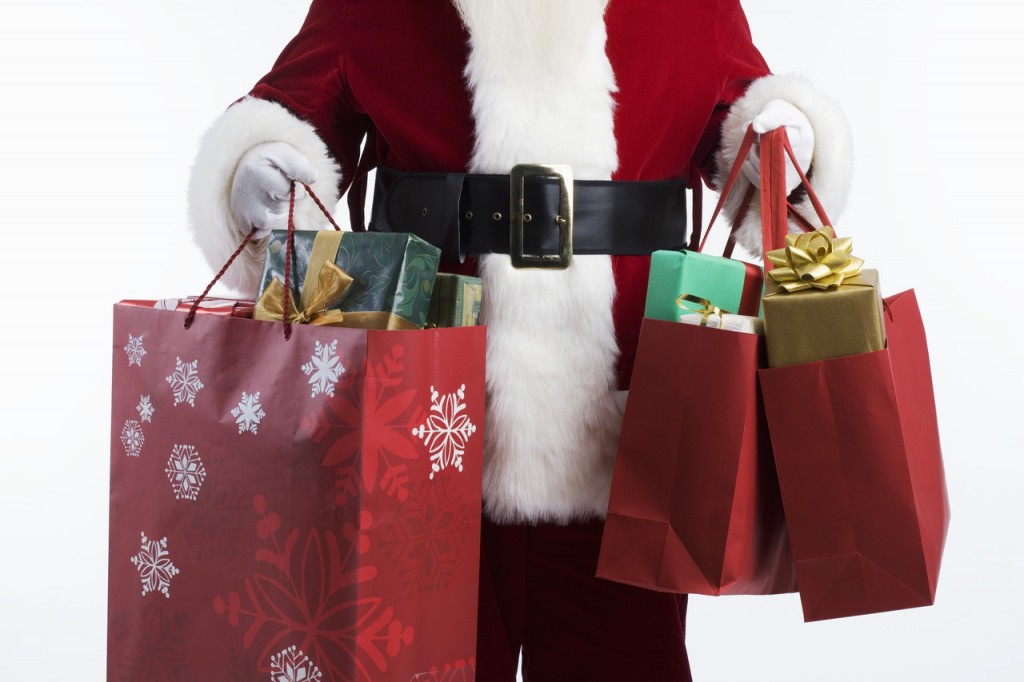 two || pantone’s pick. in case you missed it, pantone picked the color of the year for 2015 this week and it’s making me hungry for italian food. marsala is officially the “it” color for the new year, which means you can officially retire everything orchid-colored you purchased in 2014. according to pantone, “the impactful, full-bodied qualities of marsala make for an elegant, grounded statement color when used on its own or as a strong accent to many other colors.” looks like someone has some shopping to do…

three || target acquired. i’m always looking for an excuse to get S and i into those plush theater seats at cinepolis, so when we saw the first trailer for bradley cooper’s upcoming movie, american sniper this week, i knew we had a viable candidate for our next movie date. bradley packed on 40 pounds of muscle to portray real life navy seal sniper chris kyle. the film is an adaptation of kyle’s autobiography of the same name and directed by the legendary clint eastwood. finding a film that can peak both S and my interest doesn’t usually pose a challenge (he says he’ll go as long as there’s popcorn), but after seeing a snippet of the action in the trailer, we were both enthusiastically on board. american sniper arrives in theaters at the end of the month, which means popcorn, reclining theater chairs, and a hang with mr. cooper are in my not so distant future. 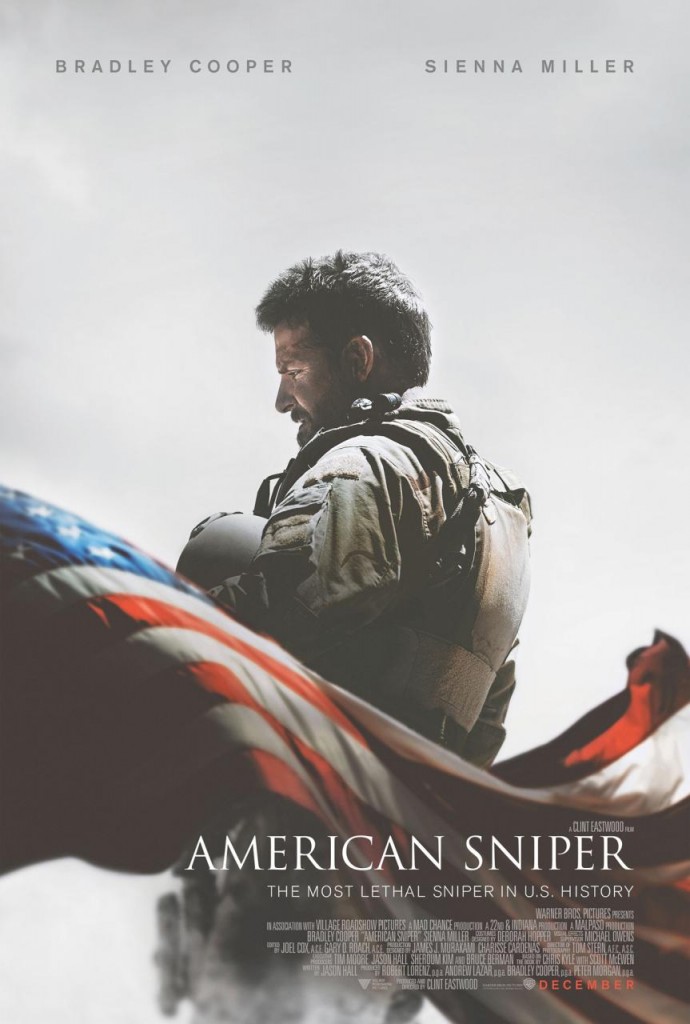 four || MM + KC. i’m fairly certain marcus mumford could sing the dictionary and i’d still love it, but he recently lent his vocal talents to the band the new basement tapes‘ latest single “kansas city,” and the result has easily won it my title of “song crush of the week.”

five || wordplay. in addition to quiz gameshows, S and i share a mutual love for crossword puzzles. almost nightly do we pull up one of the daily puzzles on S’s crosswords app and race the clock to finish it in record time. some clues are harder than others, and oftentimes, he’s already filling in the answer before i can yell it out, but more or less it truly is a collaborative effort. and coupled with the nightly jeopardy competitions, i really feel like our brains are getting the proper exercise they need. which just means i don’t have to feel so guilty about my weekly date with the cast of vanderpump rules. 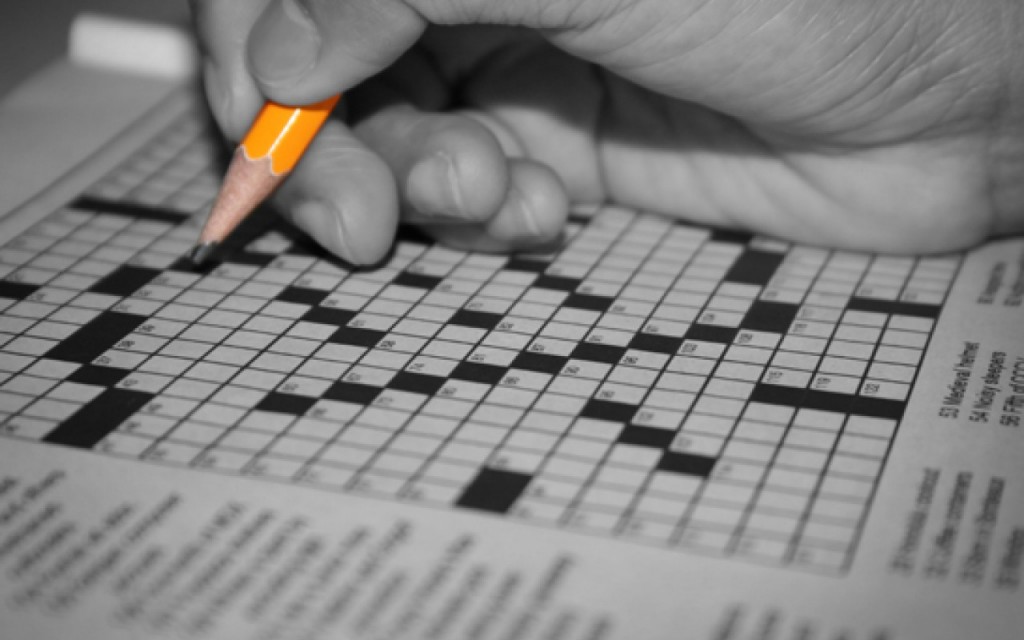 six || S, me, and the big D. the bettinger wedding weekend has arrived and to celebrate, S and i are currently on a plane to dallas to witness tomorrow’s nuptials. this specific mini getaway is met with added excitement for a few reasons -one: it’ll be S and my first official vacation together (woo!), two: other than a brief stop at DFW, i’ve never been to dallas and i’m pumped to explore the city i’ve seen and heard so much about (special shout out to R for her amazing recommendations) and three: obviously the biggest reason that i’m excited for this weekend is to watch one of my dearest friends marry the love of her life. next stop, the big D. 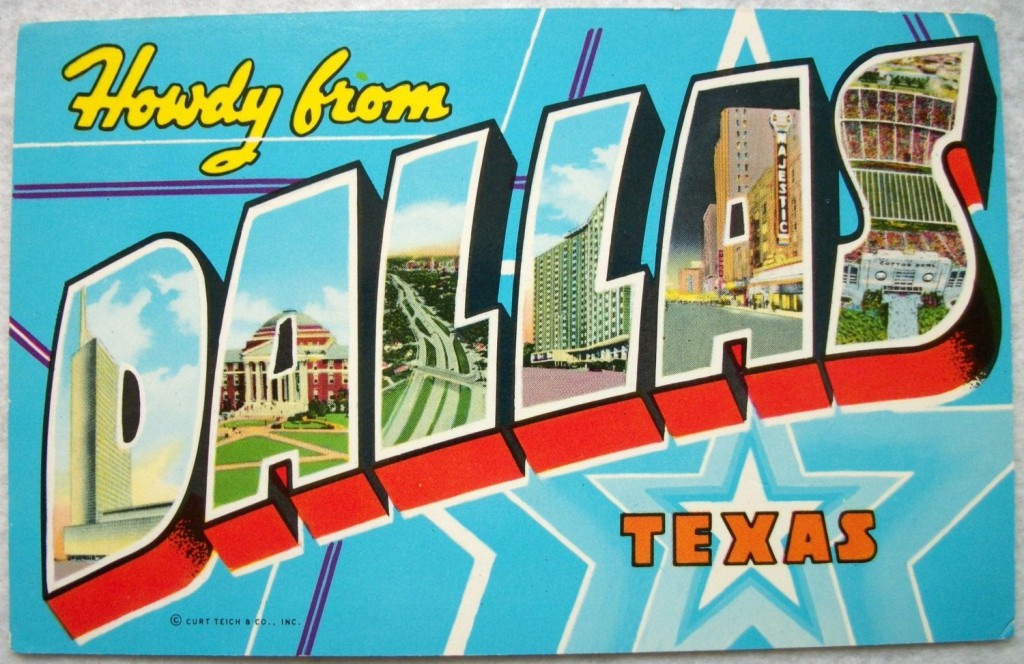 have a wonderful weekend! stay safe in the rain.