so last night the best from the big and small screens braved the rain to kick-off the first awards show of the season, the 2015 golden globes. tina fey and amy poehler were back for their third round of hosting (and killed it, natch) and aside from a rogue few (looking at you claire danes and keira knightly), the ladies looked ravishing in a sea of gunmetal, ivory, canary, and crimson.

so after a full assessment of last night’s red carpet looks, i think i’ve narrowed down my favorites. who were your top contenders? 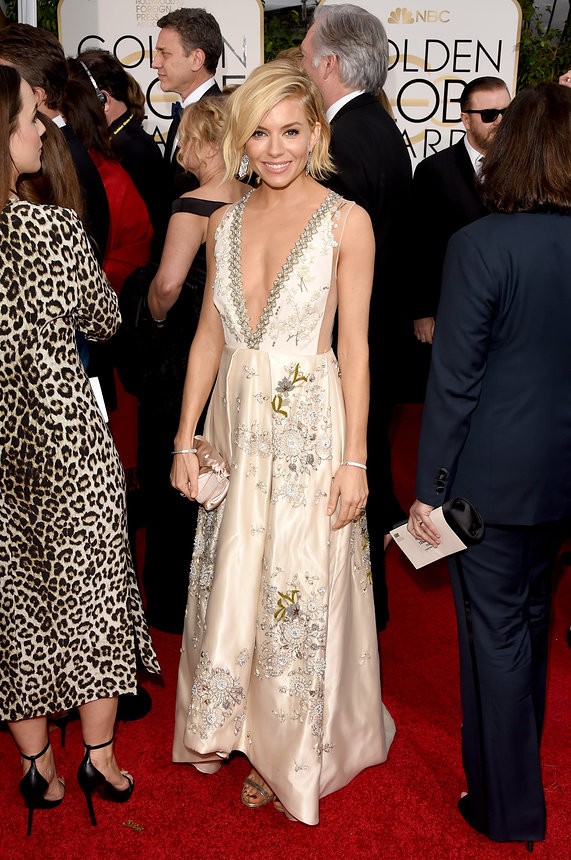 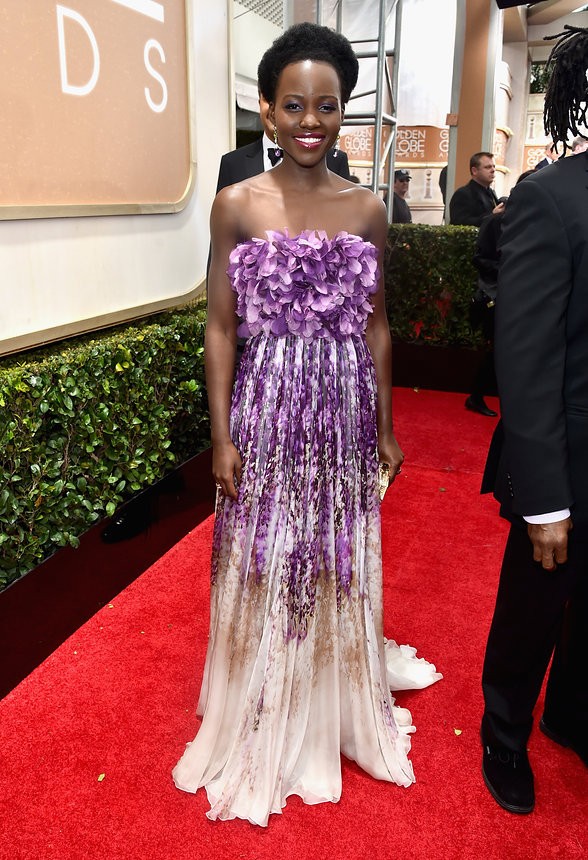 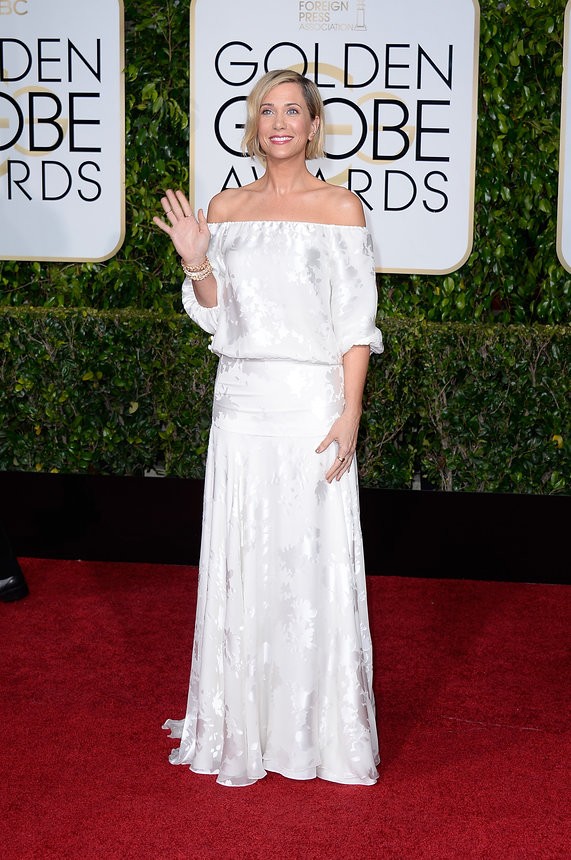 p.s. can we start a campaign for the wiig/hader duo to host the 2016 golden globes? S & i were DYING as they presented the award for best original screenplay: 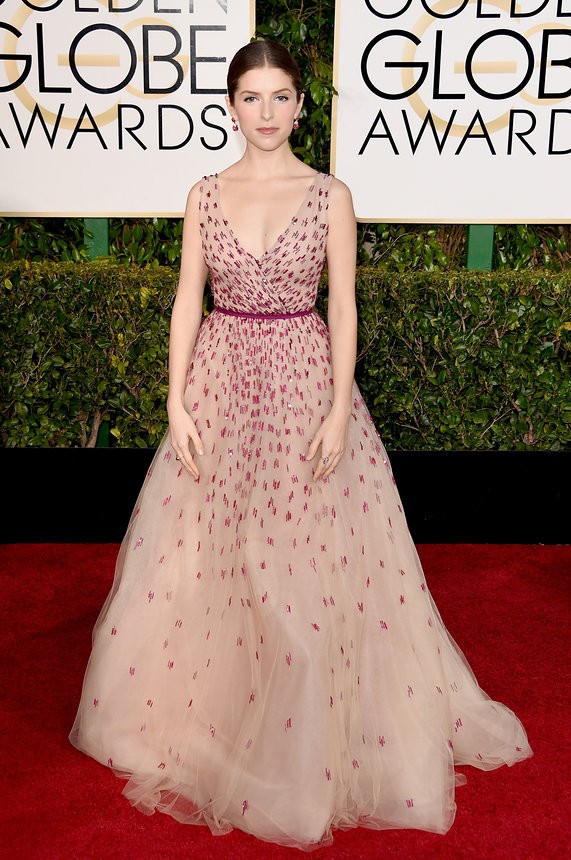 leslie mann in kaufmanfranco (everything about this look is perfection -the hair, the emerald accessories) 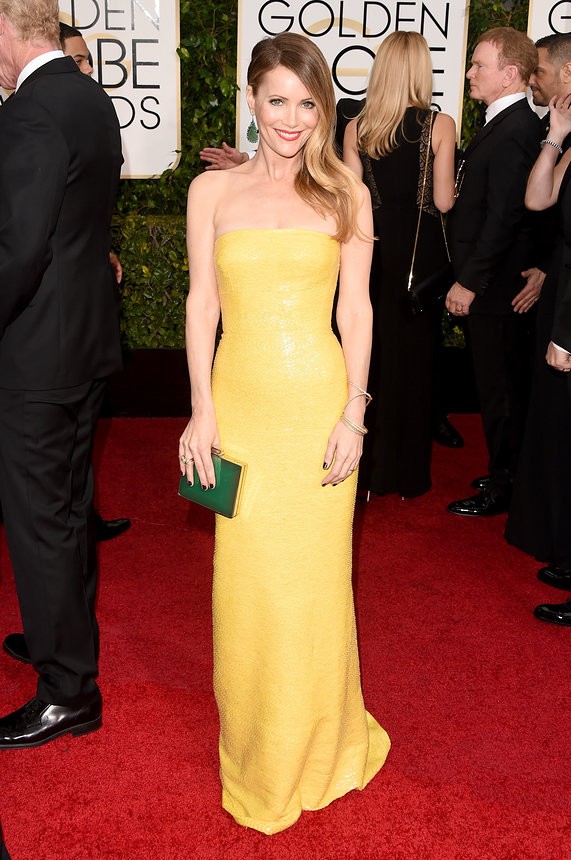 and an equally as dazzling in canary yellow was

naomi watts in gucci (hi, can we talk about the snake diamond necklace?) 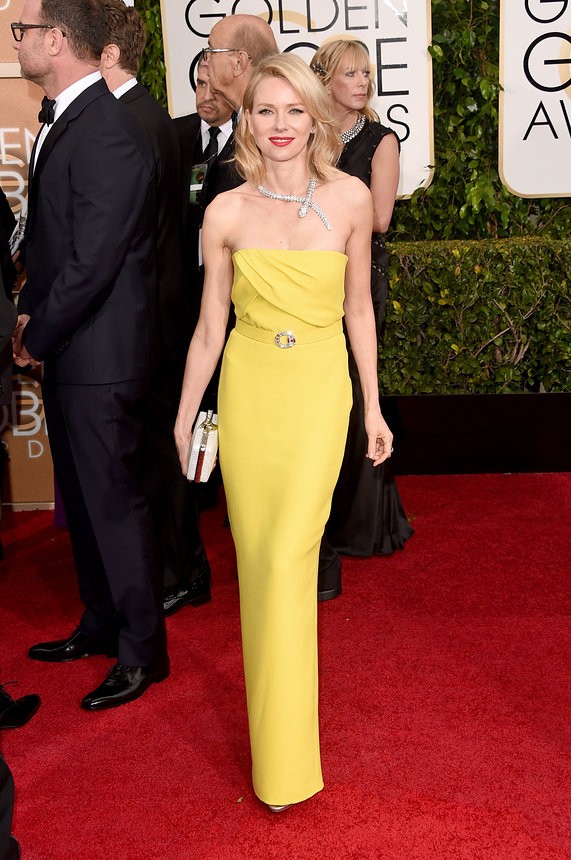 and because emma stone could really do no wrong (in dress or in lip sync) in my book, my favorite look of the entire night was her sparkly, edgy, all around pure perfection jumpsuit by lanvin. 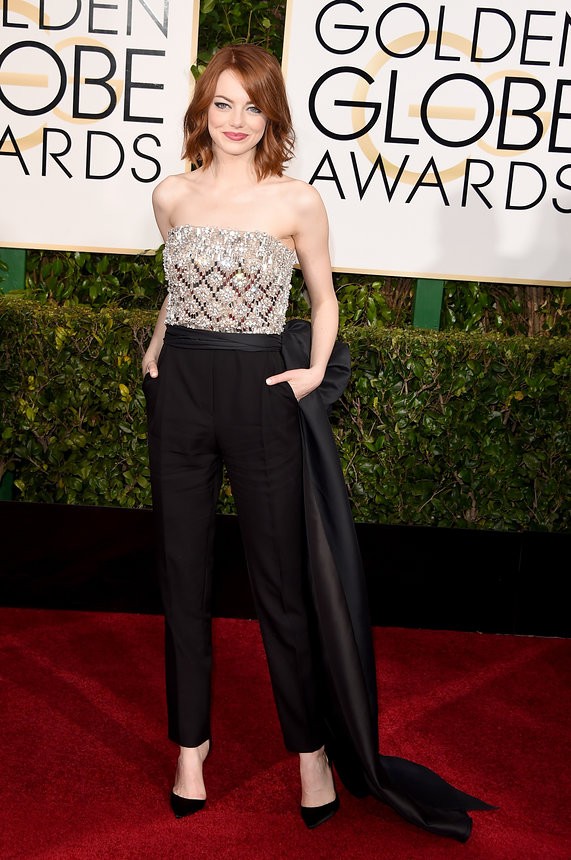 thanks for doing the first red carpet of 2015 proud, ladies. next up, the SAG awards!