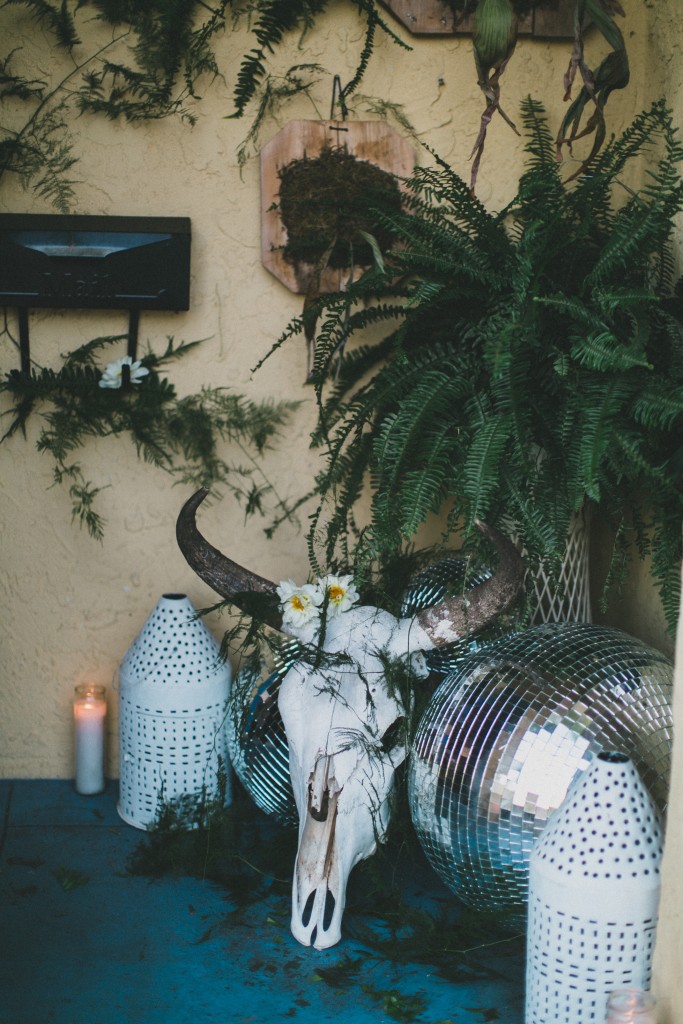 i don’t know if i’ve needed a weekend so badly in a long time. this week has felt 783 years long and i am so ready for the 4 p.m. whistle to blow! but before i go, i’d thought i’d share the six things that lessened the blow of an arduous week. enjoy!

one || nordstrom anniversary sale. depending on who you ask, some may say we’re entering the most wonderful time of the year. true, it is (supposedly) summer and that means long days, tan lines, and all the fresh fruit you can eat, but it also means the nordstrom anniversary sale is right around the corner and let’s buy fall clothes for a fraction of the price! truthfully, with how dreary it has been around these parts lately, i’m all but ready to put away my denim cut-offs in exchange for sweaters and scarves, but because i know a heat wave is bound to happen before september’s return, i won’t get too ahead of myself just yet. in the meantime, i’ll contemplate purchasing a few new cold-weather staples with the nordy’s gift cards i’ve been hoarding for over six months. one of my favorite bloggers, liz of sequins & stripes compiled an extensive list of her favorite finds, but my personal picks are below: 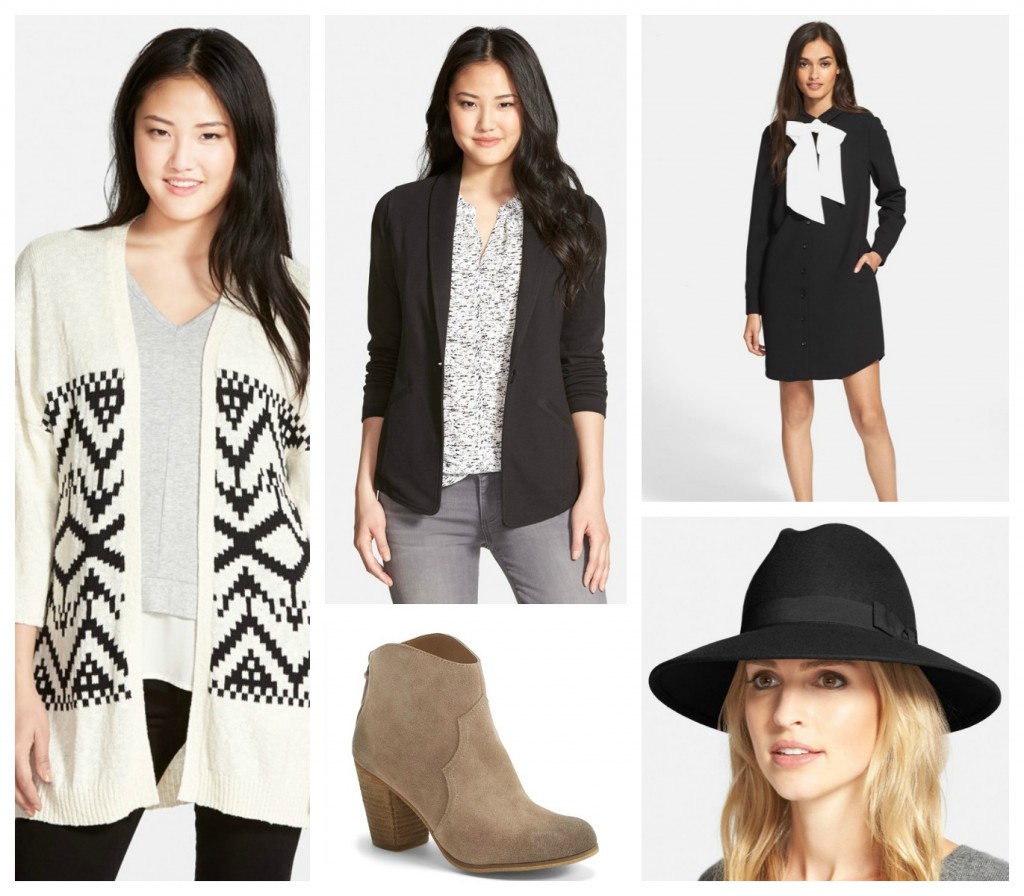 two || the ride. i don’t know about you, but despite having access to hundreds of cable channels, i probably only watch about five -bravo, food network, tlc, hgtv, and espn. lately, S and i have been wandering into the 200’s (if you have time warner cable), most often landing on palladia, the “epic. awesome. music” channel. with nothing to watch after wednesday’s episode of big brother, we flipped to palladia and found a show called “the ride,” a program i liken to mtv’s “diary” from back in the day. this particular episode focused on macklemore and ryan lewis’ rise to fame, highlighting as far back as their upbringings and how they met through myspace to the wild success of their unexpected hit “thrift shop” and their status today. believe it or not, i’m a big hip-hop fan, but music tastes aside, i love a good success story. i love stories of how ordinary people chase their dreams and through hard work and hustle eventually make them reality. it’s why i oftentimes love the exposes on the athletes at the olympics more than the actual coverage of the events themselves. anyway, if you get the palladia channel and you miss the days of when mtv actually played music/featured music-related shows, i’d recommend “the ride.” upcoming features include jennifer hudson, snoop dogg, and jessie j. 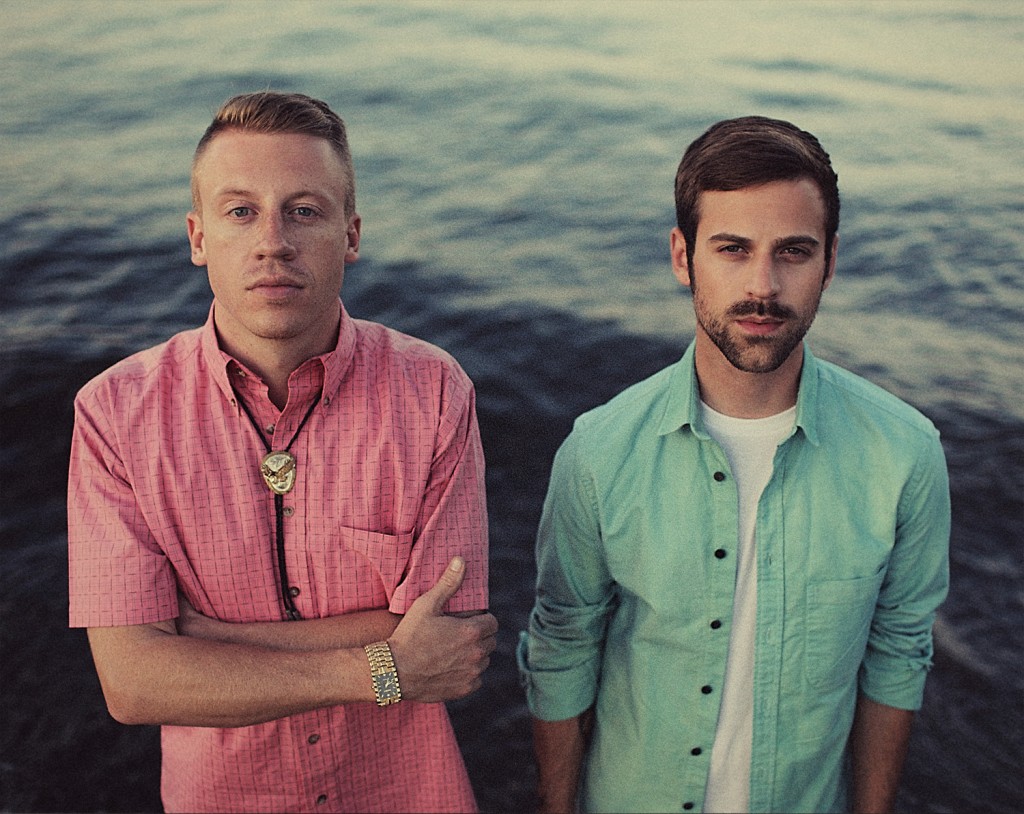 three || #conancon. regardless of your interest in comic con which is currently underway downtown, this is for anyone who has seen (and survived) this summer’s blockbuster, mad max. i literally laughed out loud.

four || birthday love x 3. three of my favorite people celebrated or will celebrate another candle on their cakes this week. sistah and L made birthday wishes yesterday and M will join club 30 tomorrow. these ladies have and continue to bless me in innumerable ways and i’m selfishly so grateful for another 365 days with each of them! 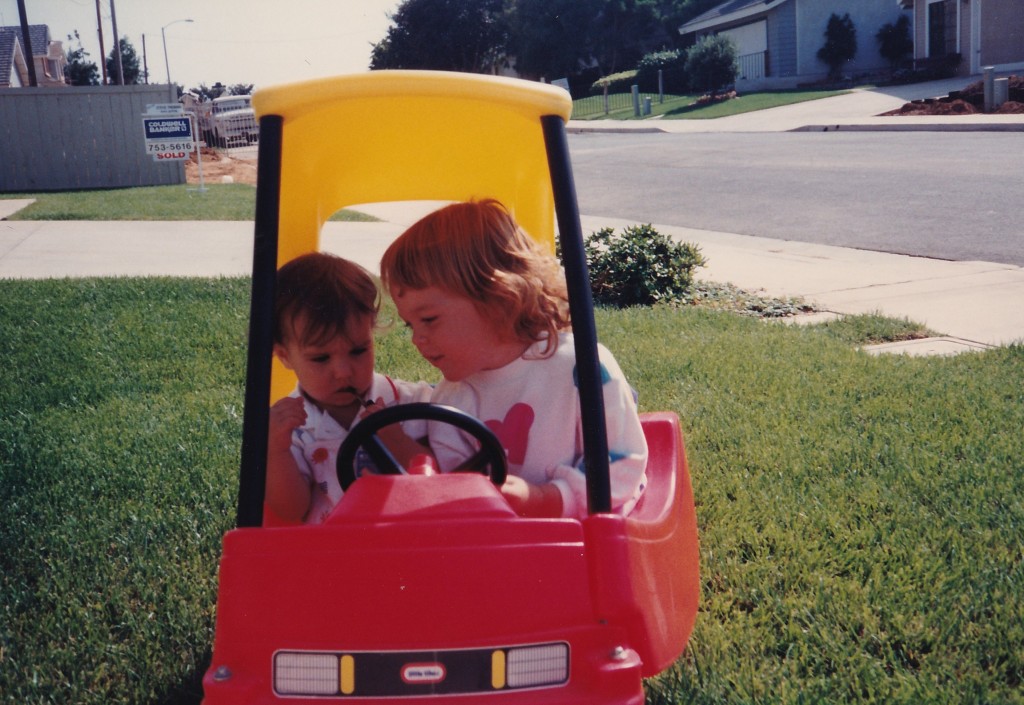 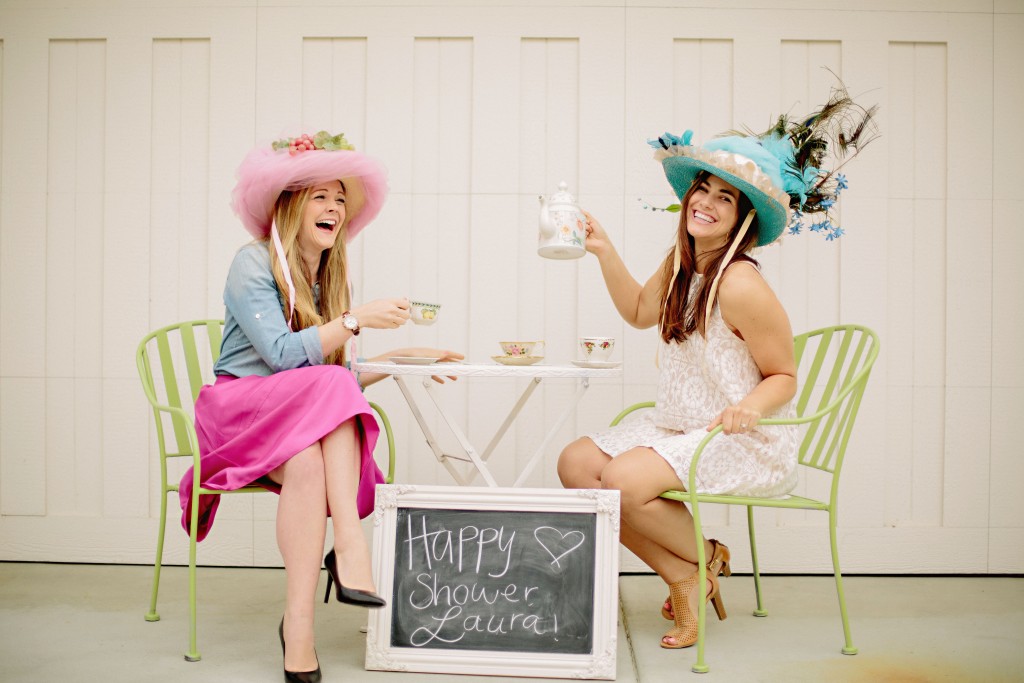 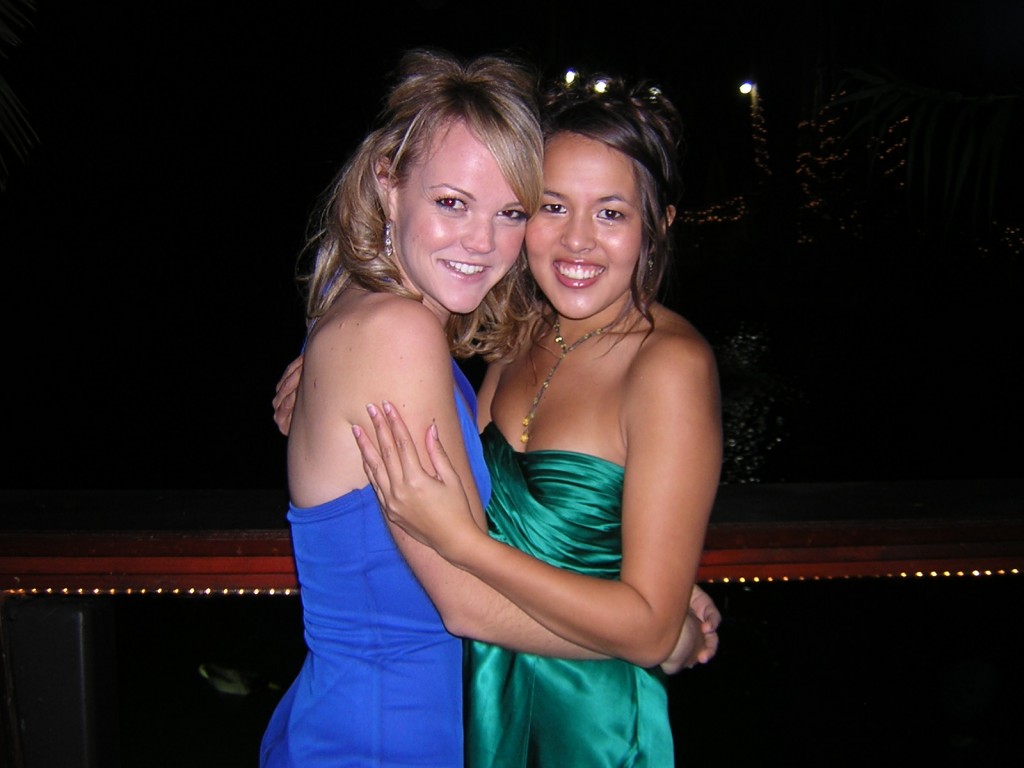 five || wwkw. what would kim wear? oh heavens no, not kardashian. the kim i’m referring to is married to a certain former wimbledon champ who is currently in the running to take the title again –kim sears murray, andy murray’s fashionable wife. i’m sure the pressure to look your best all the time, especially when there are cameras on your every move, can be unbearable at times but in her floral dresses and statement necklaces and with that pantene pro-v quality hair, mrs. murray certainly makes it look effortless. so while i’ve certainly enjoyed the past two weeks of competition at the all england club, i’ve also very much enjoyed the mini fashion show kimmy has been giving from andy’s player’s box. 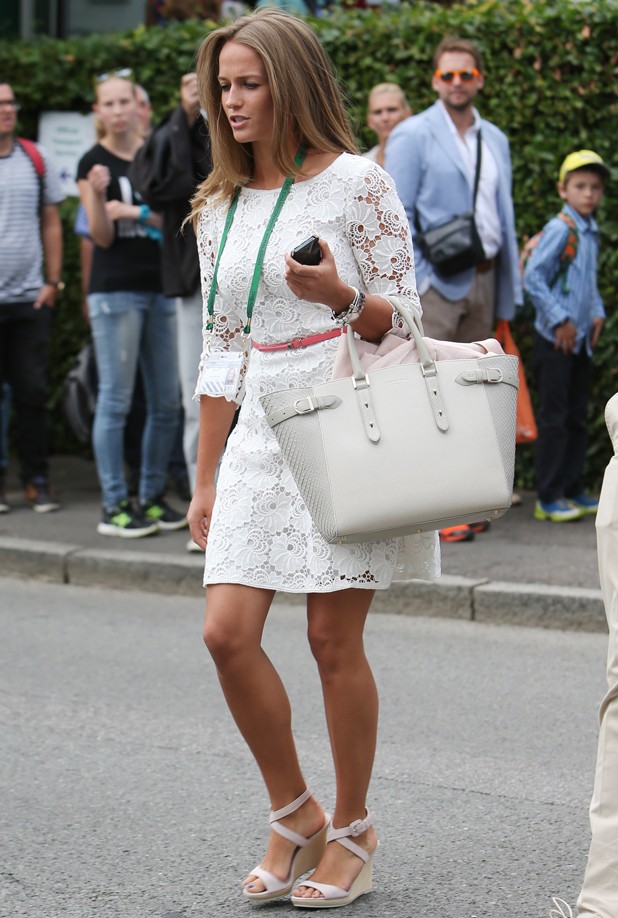 p.s. i’m rooting for a murray/djokovic final but have a feeling federer won’t go down without a fight (the murray/federer match is going on right now!)

six || to sur with love. i feel like S and i are always planning our next adventure. with hours of vacation time saved up, aside from the weekend getaways to san francisco and la quinta we’ll experience in 2015, we’ve also mapped out a few bigger trips we’d like to take next year. one of those trips is a road trip up the california coast. i have been wanting to take in the picturesque views of big sur for years and it looks like next spring is when those dreams will finally come true. obviously most of the details won’t be solidified until early next year, but i must admit i’ve had a really great time researching hotels and things to do thus far. 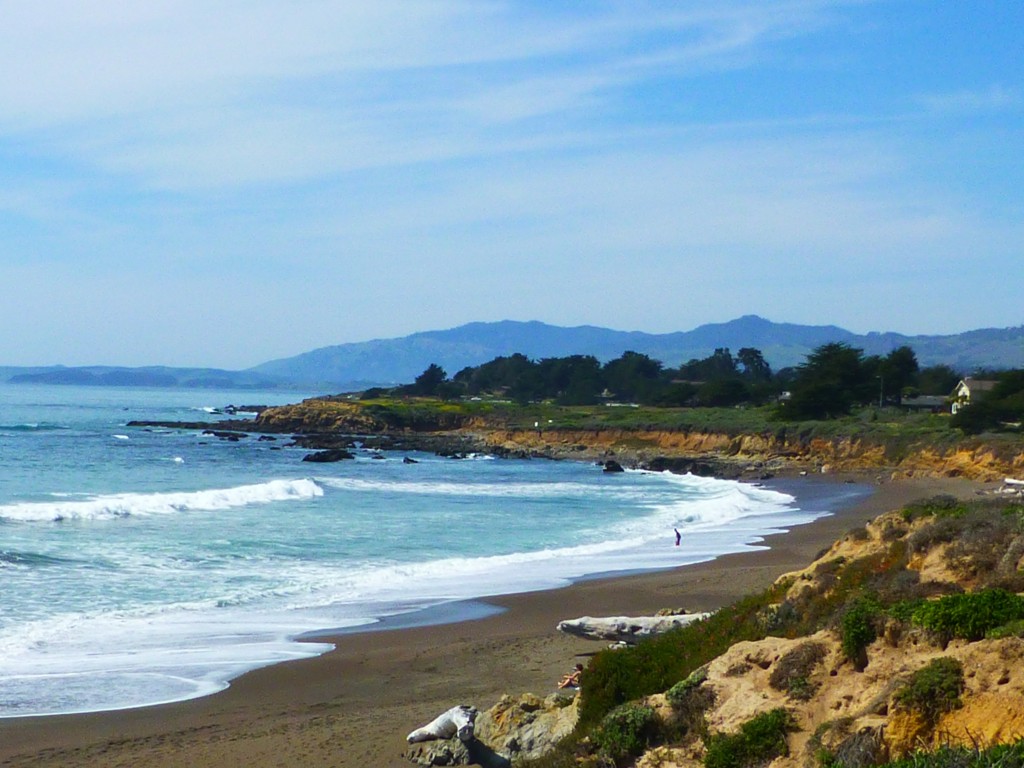 photo mom took on their trip to cambria last year

have a great weekend, y’all. love you, mean it.