i make little excuses for my love of reality tv. it’s mindless, it’s devoid of most intellectual value, but regardless, i love it all the same. and nowhere can you find better reality television programming than the bravo network. i mean, there’s something for everyone –real housewives (and i used the term “real” very loosely), top chefs, ego-inflated real estate brokers (in los angeles and in new york), high-maintenance interior designers, rich persians, and a matchmaker that only sets-up ladies with millionaires. and then there’s the newest (pending) addition to the bravo family –courtney loves dallas which follows dallas (sub)lebrity and fashion blogger courtney kerr and her texas-sized shenanigans.

to me, bravo is kind of like a loyal friend. not only is it always there (seriously, they run marathons of their shows like it’s their j-o-b, which maybe it kind of is?), but even the most ridiculous of shows (looking at you, eat, drink, love and below deck) have the power to instantly put me in a better mood.

so today i’m thankful for the bravo network. for providing countless hours of mindless television programming and for featuring “cast members” whose lives just make me feel so much better about my own. i’m thankful for its brainchild, mr. andrew cohen and for his ingenuity in creating such gems as the entire real housewives franchise, top chef [insert city here], and his late night talk show, watch what happens live. i try to be a fairly rational person when it comes to my daily life, but sometimes a gal just needs a little guilty pleasure. and at least this one is calorie-free. 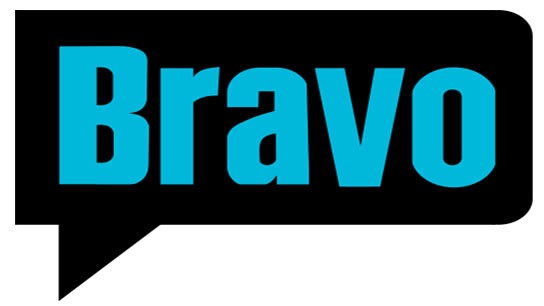