(y’all, we’re halfway through! and i must say, i’ve been having a fun time with this exercise and i hope you’ve enjoyed my posts thus far)

i picked up a racquet when i was six years old. i think the thing was almost the size of me! and despite a few (dozen) lobs that sent the ball flying over the court fences, i managed to hold my own on that very first day of tennis lessons. 22 years and not nearly enough practice later, i’m not sure how much my tennis skills have improved since that day on the courts of the encinitas YMCA. but despite my sporadic playing schedule, i still love the sport as much today as i did as a first-grader. in fact, it’s high time i rediscover that love with a date with the court, asap. anyone care to challenge me?

so today i’m thankful for tennis. for how it has united my family for over 20 years and for the traditions that have formed as a result of said shared affections. i am thankful for inheriting my mother’s backhand (thanks mom) and that feeling one gets after a well-executed drop shot. i am thankful for the cable channels that air the four majors -the australian, french, and u.s. opens and of course, my personal favorite, the championships at wimbledon, because if i can’t be there in person, watching each year’s two-week competition is the next best thing. i’m thankful for the fickleness of the sport on the whole -that on any given day an unranked teenager can step on the court and take down the world’s number one. and of course, i’m thankful that players like rafael nadal and tommy haas exist. and i’m obviously talking about their talents alone (no i’m not). 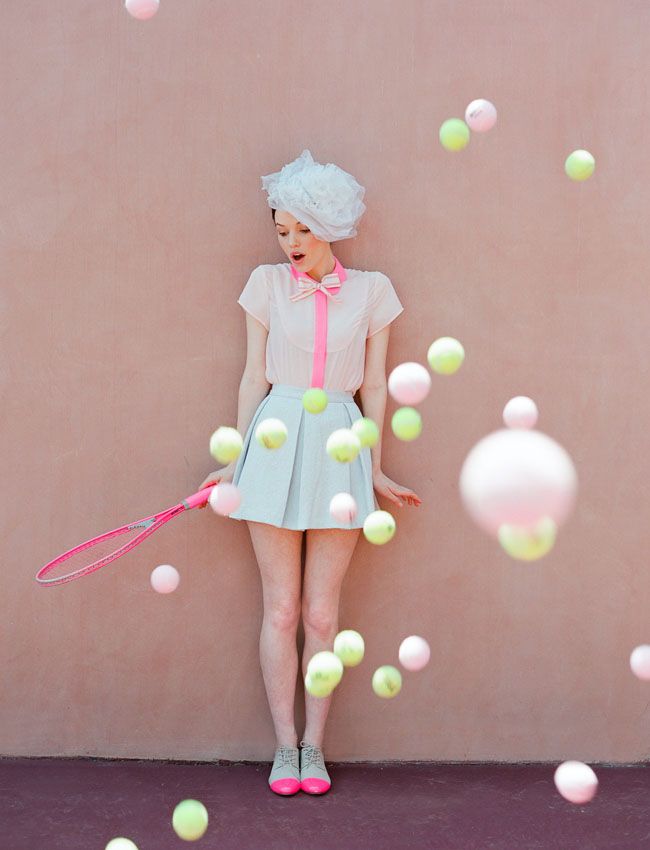